AnimA ARPG – آنیماThe name of a very entertaining and professional game in the style of ARPG or Action Role Playing Game (action-role-playing), which was created by the Italian studio Exilium Games and has been released for free. The main style of gameplay is Roguelike, in which bloody sword fights play a key role. The game’s creator says that AnimA ARPG is also a game in the style of Hack n Slash. The first official version of Anima was released in November 2019 for the Android operating system, and as soon as it is released, Usroid has prepared this game and prepared it for fans of action and role-playing styles. What Exilium Studio has given a lot of maneuvering is the personalization capabilities developed in this game. According to the game’s creators, in AnimA ARPG, unlike other games of the same style on mobile, you can have a wide range of customized and personalized items this time so that your character is an exclusive fighting character and therefore a Experience a dynamic game. In AnimA ARPG, you play the role of an epic and legendary hero who sets foot in the realm of darkness. Where there are no creatures other than demons and demonic forces. In this strange land, which is built in a big mountain and is like a huge black hole, you have to accompany the main hero of the story and follow the steps and missions of the game with him to defeat the demonic forces and once again lead to human victory. Be against the devils! In AnimA ARPG, just like all RPG style games, you can use the elements of this style and benefit from the third-person gameplay in the best way.

AnimA ARPG is a title full of tension and conflict in which you have to wait for a new threat and challenge at any moment. This game can delight you with its story content. But it’s not a problem if you just want to play it for fun. You can upgrade the character of the hero of the game on several levels and increase his forces and skills to gradually make him an invincible hero. The game’s creators say there are more than 200 different and hidden items in the game Anima. You can take risks and explore more unknown places to discover them or find the secret entrances. It is worth mentioning that AnimA ARPG crossed the 50,000 download limit on Google Play just two days after its release and was able to score 4.1 out of 5.0 ! You can play this game right now with the mod version and its dataDownload Usroid and experience a special action and role-playing game on your Android device.

– Download the data file and decompress it. Copy the com.ExiliumGames.Anima folder to the Android / obb path of the device’s internal memory. 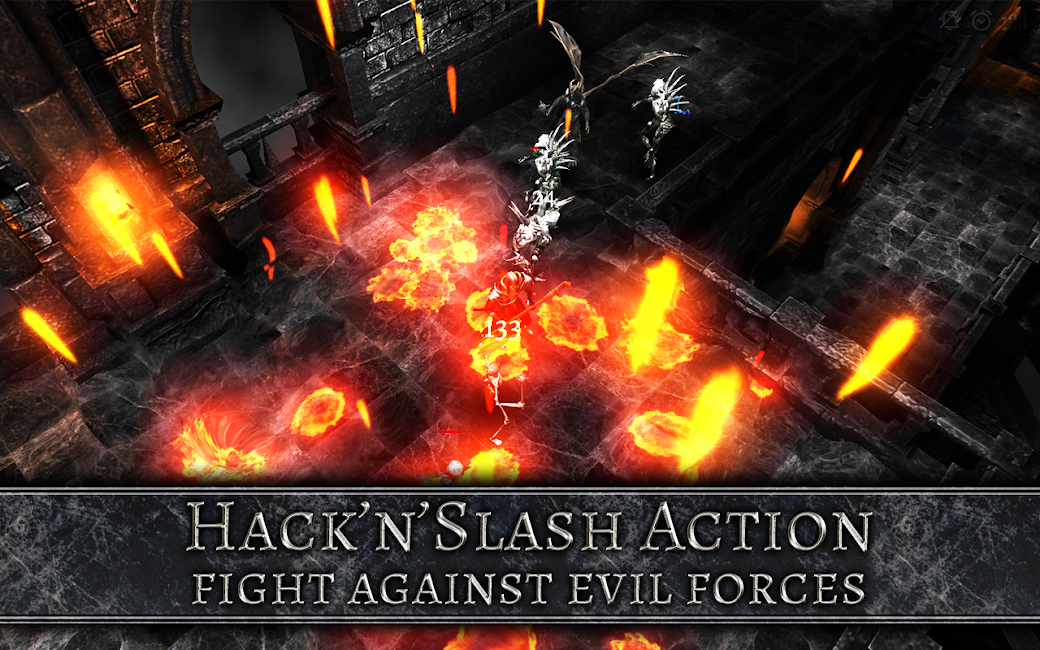 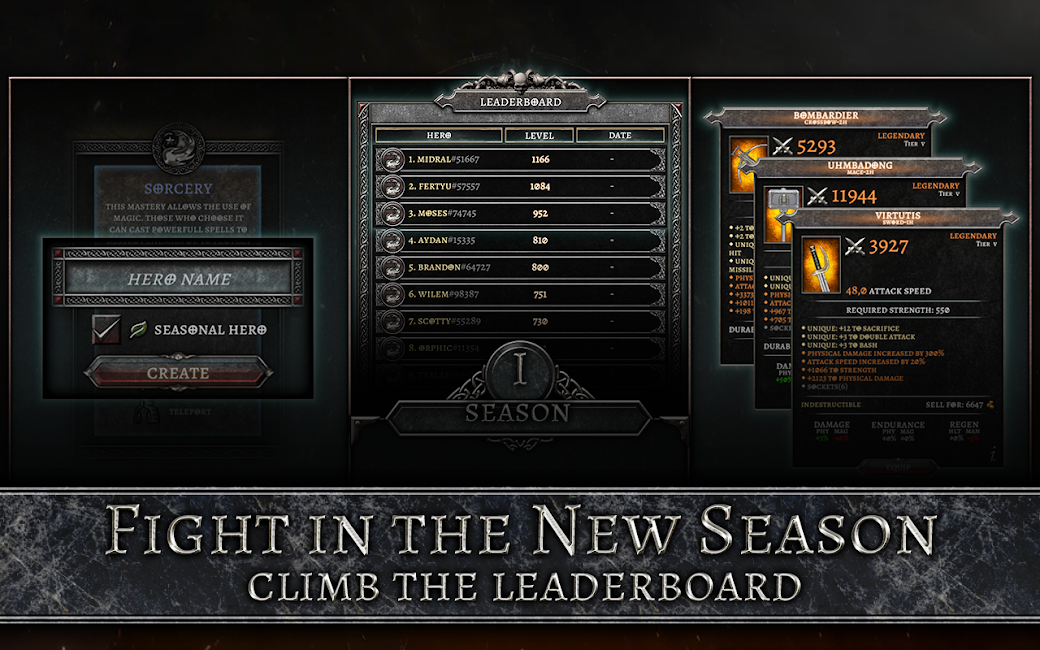 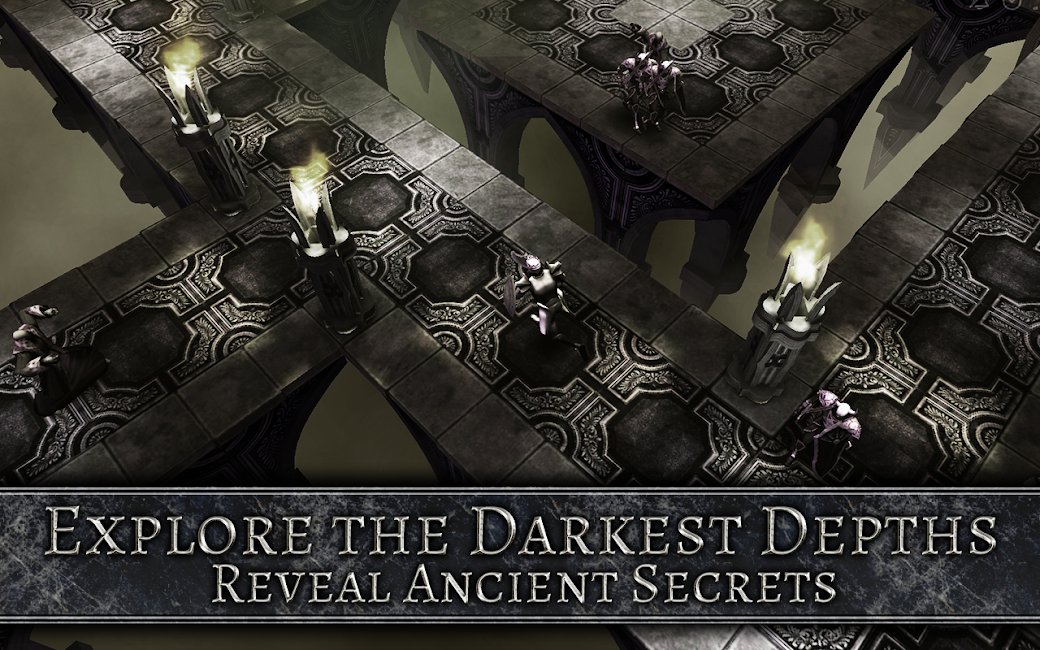 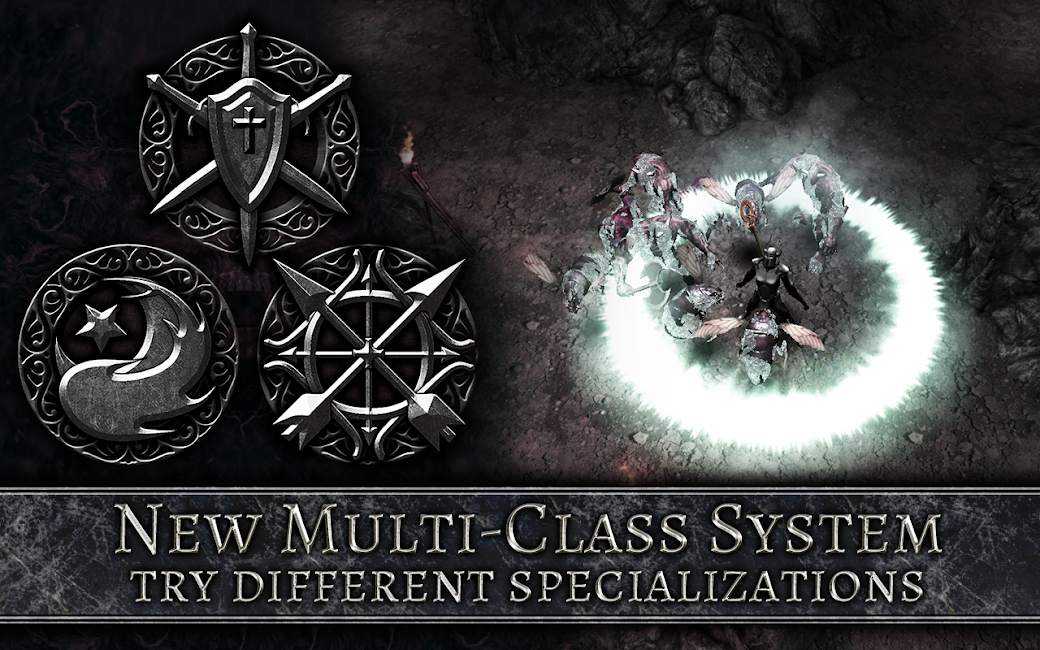 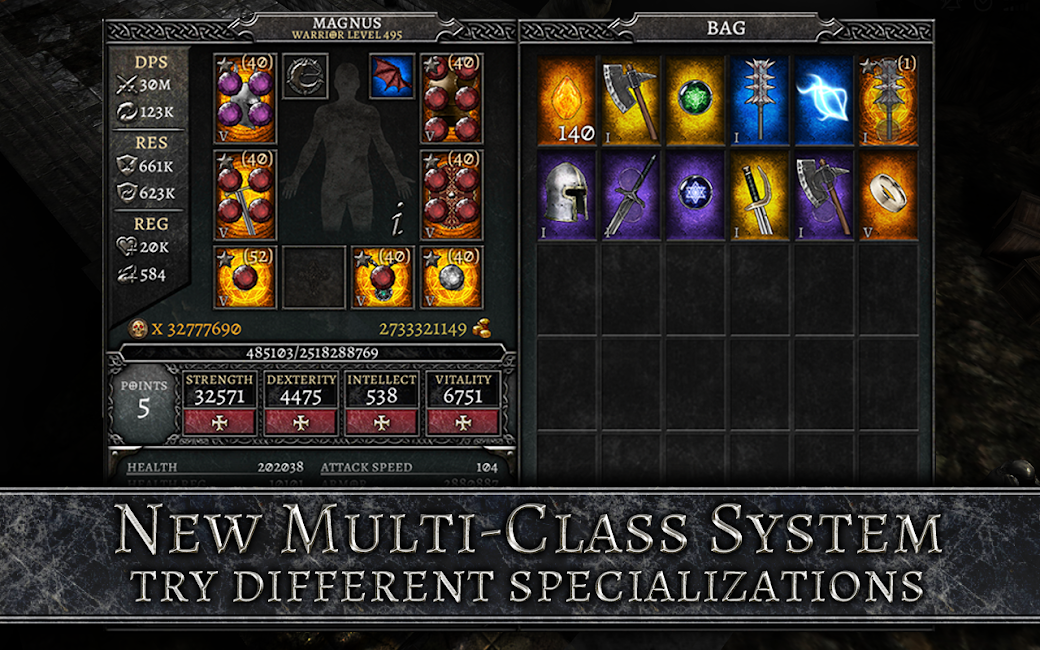 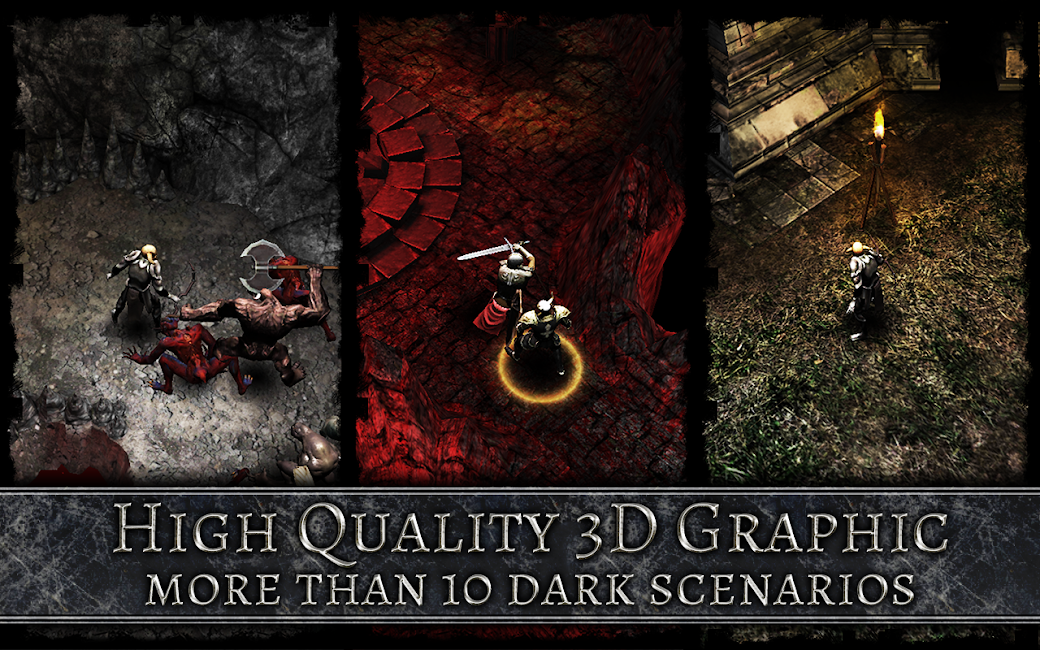 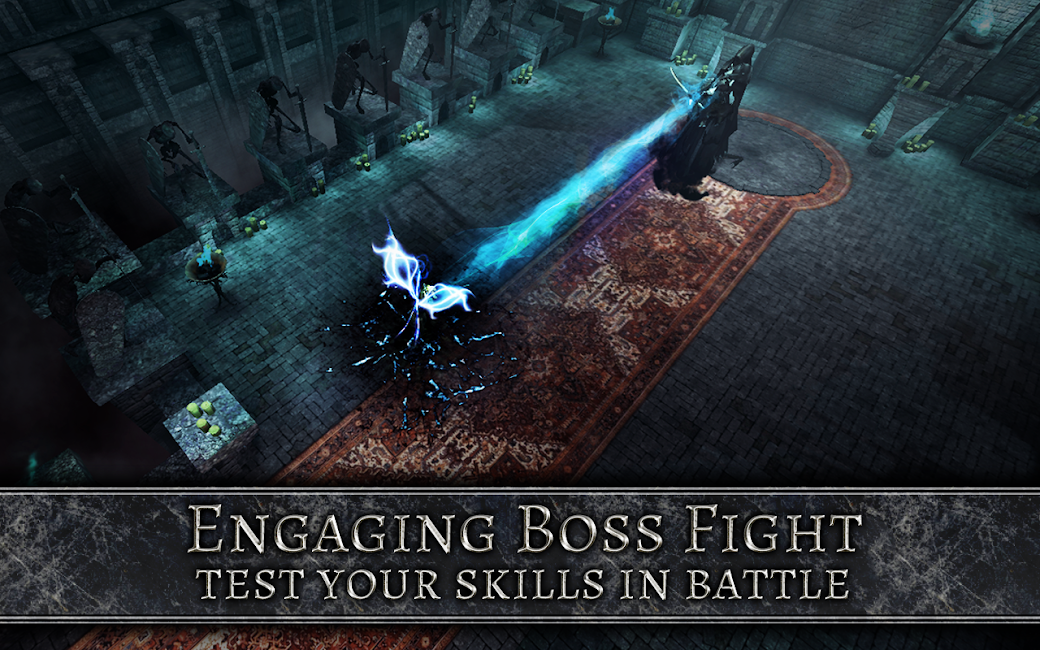 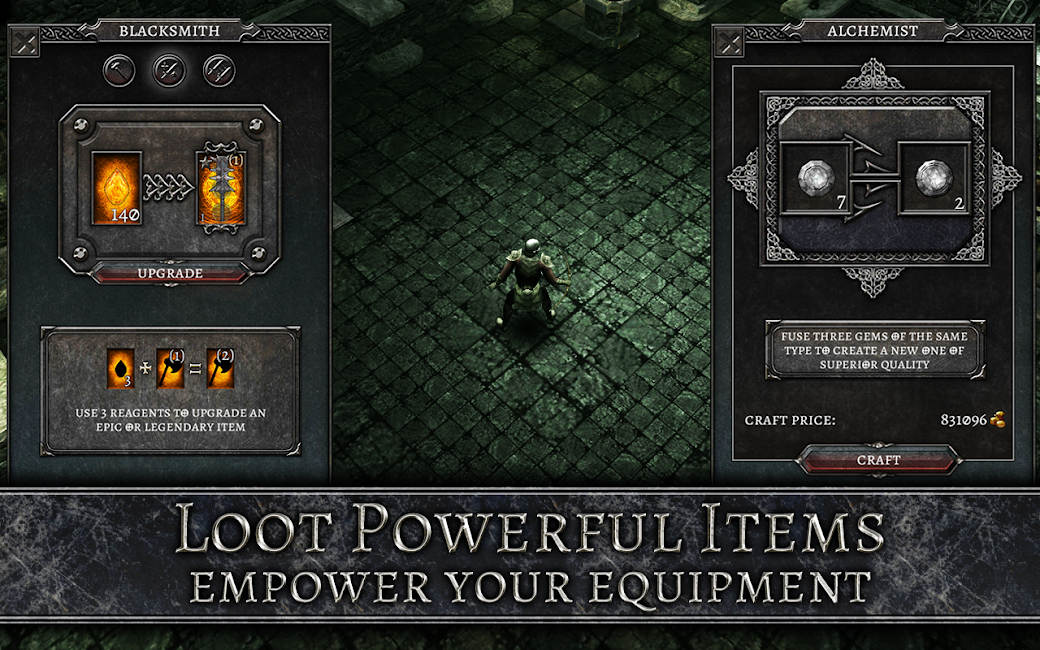