Animal Notes v0.95 – Challenging puzzle game of animal notes Android + trailer of
the purchased and complete version of the game for $ 4.99, presented to you,
tested with offline execution

Animal Notes – Animal Notes is an interesting, new and fun game in the style of puzzle and number game, the main focus of which is followed by cards related to animals. The game was produced by the fledgling studio Jinny Lab Inc in South Korea and has been released on Google Play for $ 4.99. Usroid, like many previous articles, decided to introduce it as the first Iranian site to publish this game, at your service, dear ones. Animal Notes game with a kind of imitation of Twelvesmith game style It has been produced and all its puzzles are very similar to this game. In fact, this game is a tactical puzzle that your immediate decisions directly affect your choices ahead of you, so you should do these puzzles without rushing. In Animal Notes, all you have to do is merge the handles of each animal and combine the numbers. During the game, you will encounter a page with animal cards scattered on that page. Each animal (each card) has a special ability and power. By combining and merging the cards correctly and appropriately, you can earn points and upgrade the levels of the cards with these points. According to the game developer, there are more than 7 million modes for combining cards, which makes Animal Notes a different game and has so much interesting content to offer that players feel a new experience at any moment. Have. Your main goal in this game should be to save the animals that have less power and their cards are in danger of destruction. This game, despite its simple appearance, is a large game with HD details and designs.

Animal Notes is a fairly complex puzzle game that may seem very professional and special. But after a few minutes of the game, it is enough to get acquainted with the worries, style and context of its puzzles to realize that this game is not only not complicated and boring, but also one of the best games in this field. As mentioned, Animal Notes is a premium and paid game, the purchased and tested version of which can now be downloaded from Usroid . For more information on how and how to run the game is not bad, take a look at the game trailer video. 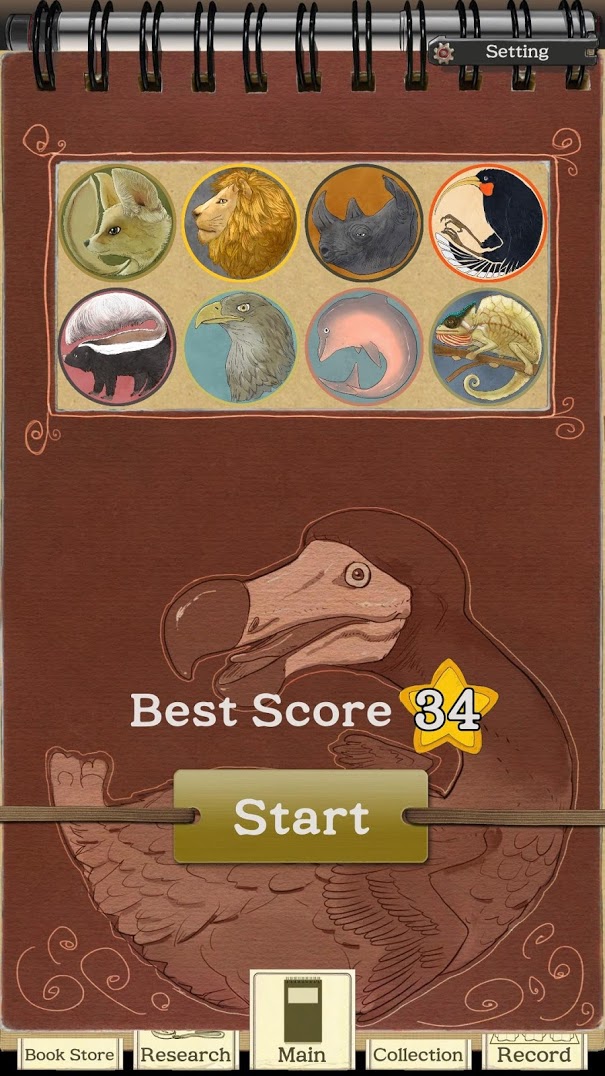 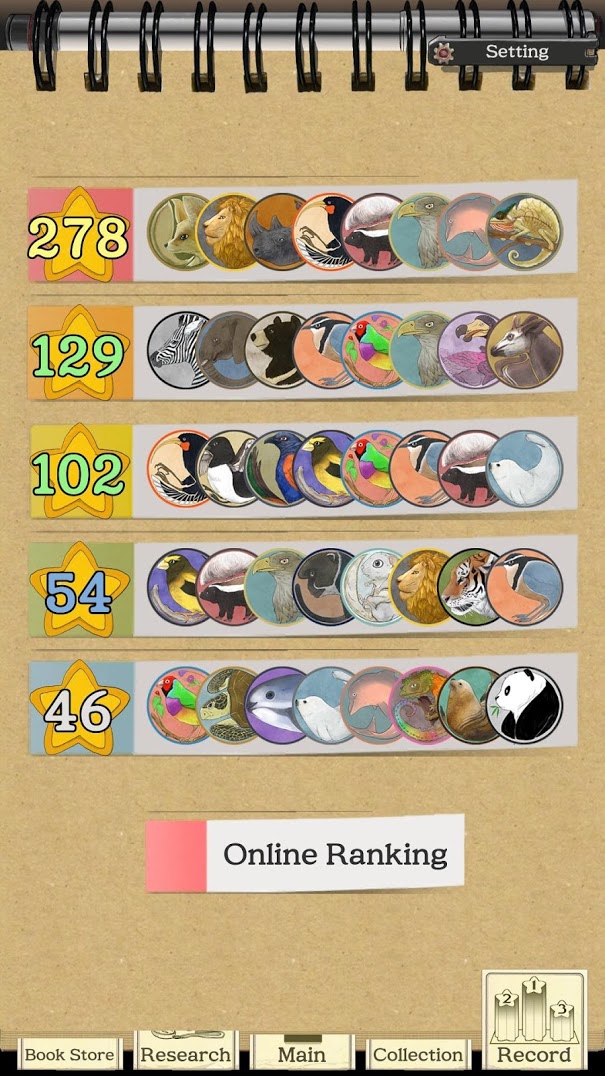 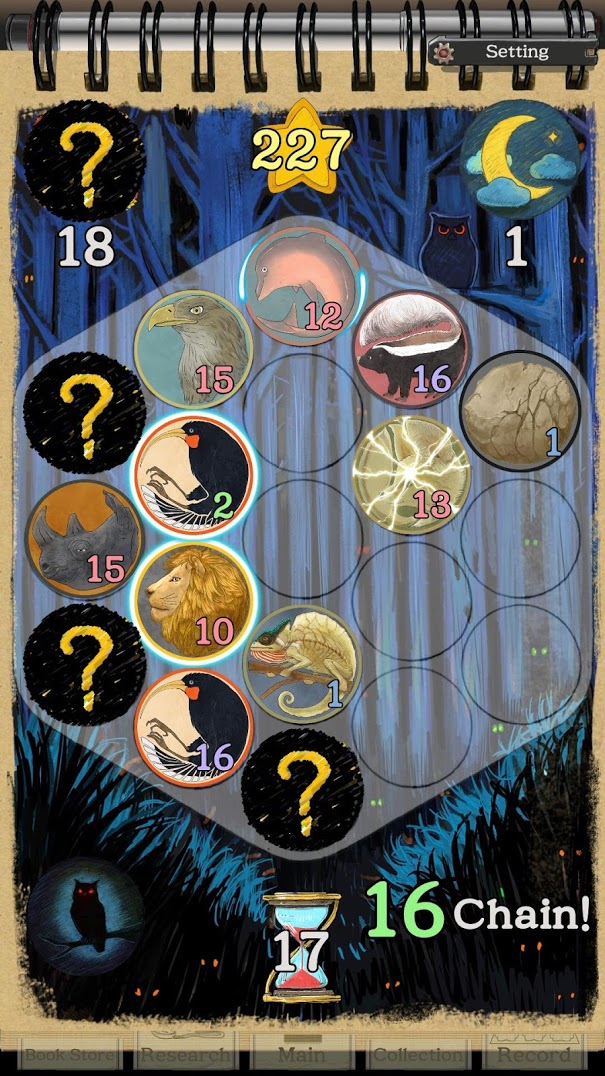 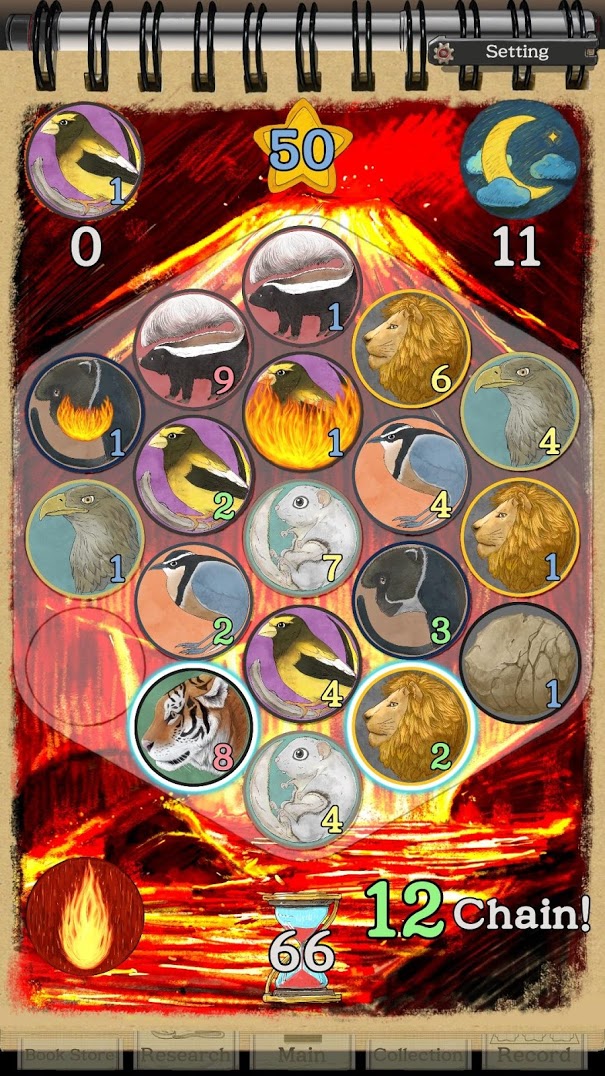 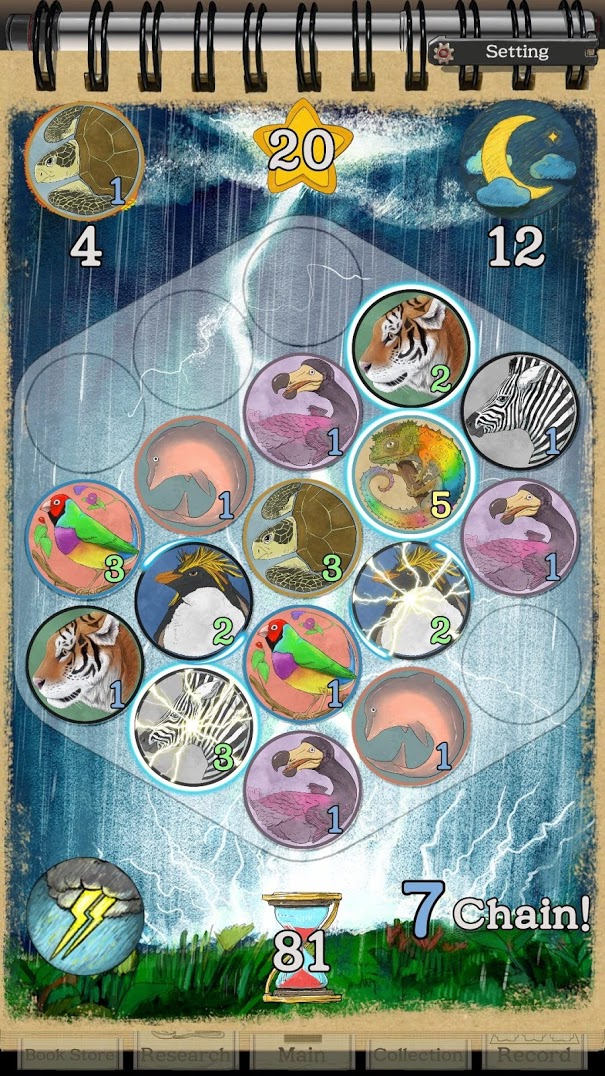 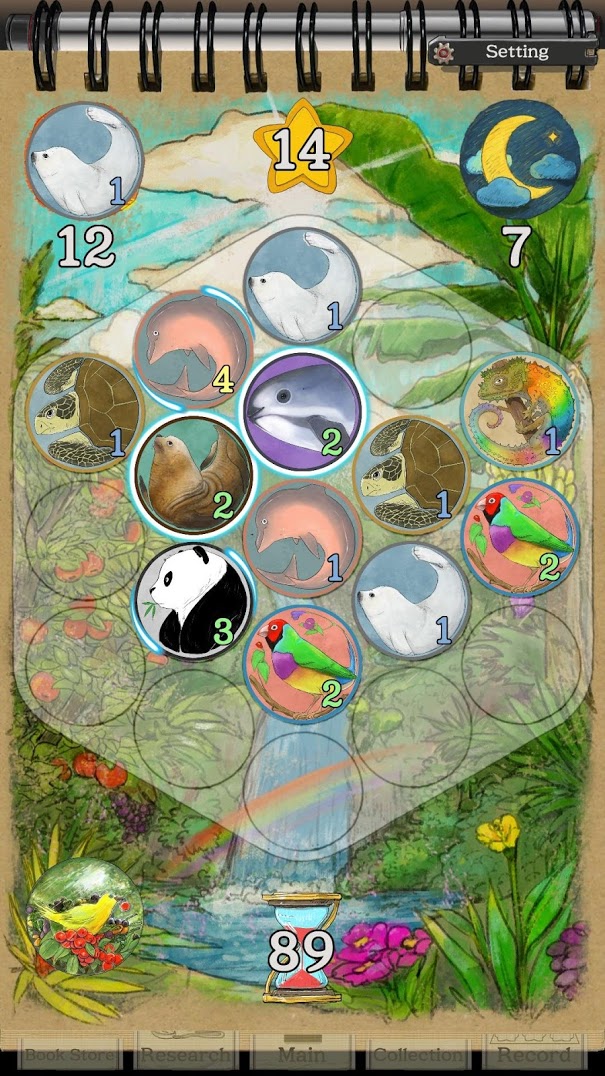 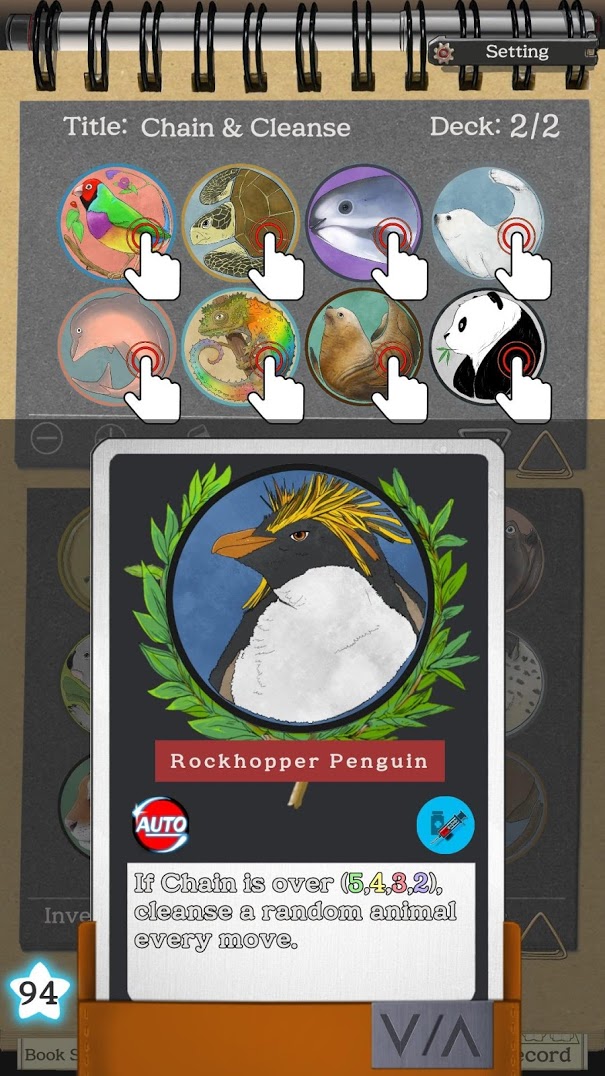