Animal Planet: EvolutionThe title of a very attractive and entertaining game in the style of recreational games that has been published by Unique Game Studio for Android devices. This game studio has already presented other successful games and has a good record. If you are a fan of games with ancient animal themes, Animal Planet: Evolution can be a good choice for you! This game uses clicker and strategic style elements. In this game you have to control the growth and development of the planet. To do this, you enter ancient times and try step by step to manage the evolution of animals such as mammoths, dinosaurs, giant spiders, snakes, and many other animals. But these animals can not evolve on their own, and there are other factors that affect the evolution of animals. These factors are related to the planet and must have a certain harmony in order for animals to reach their highest level of evolution. In terms of gameplay, the mechanism of Animal Planet: Evolution is almost the same asClicker style games are expected. By entering the game, you have an animal that you have to buy another animal to develop. You then have to mix the animals together to mutate their DNA and release a new animal. You can then place the animals on the planet to produce more DNA. With DNA, you can buy more animals, upgrade animals, release newer animals, and take care of Earth agents. As you upgrade animals or release newer animals, DNA production will increase and you will be able to progress faster in the game.

Animal Planet: Evolution game is visually very beautiful and eye-catching graphic space and has a modern design. The controls are at their simplest, and all gaming operations are easily accomplished by tapping your device screen. In addition to the graphic features, the sounds are also admirable and multiply the charm of the game. Although this game has a very simple mechanism, but its challenging gameplay makes you never get tired of playing. Animal Planet: Evolution managed to get a score of 2.5 out of 5.0 on Google Play and the Usroid teamThis game has been provided to you dear ones in a tested and completely free way, along with its modded version. At the end of this article, you can see screenshots of the gameplay to get more acquainted with this game and download it from our servers if you wish. Hope you enjoy this game! 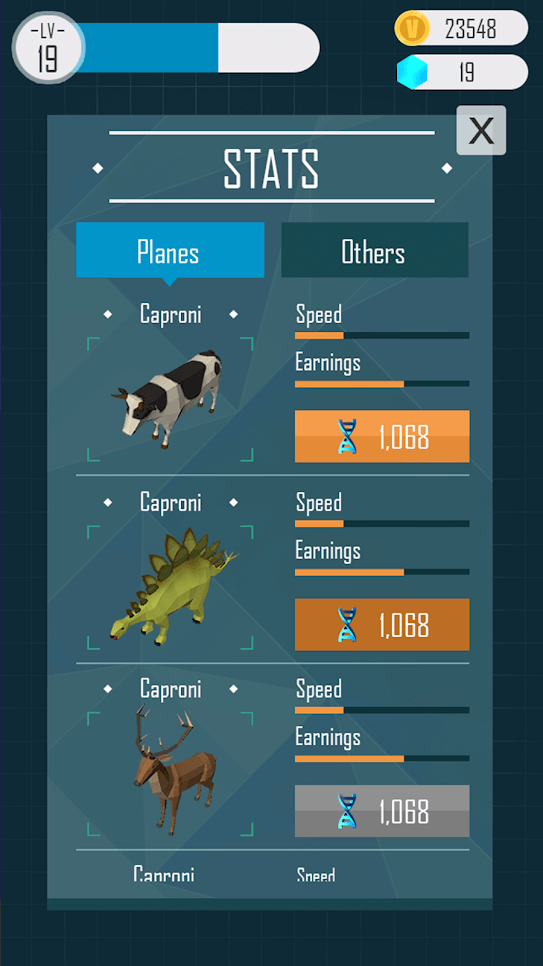 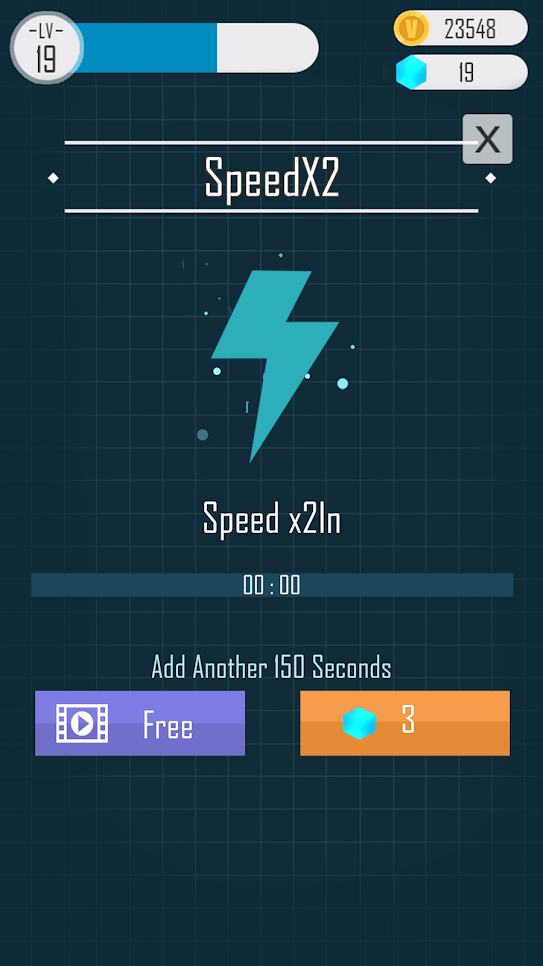 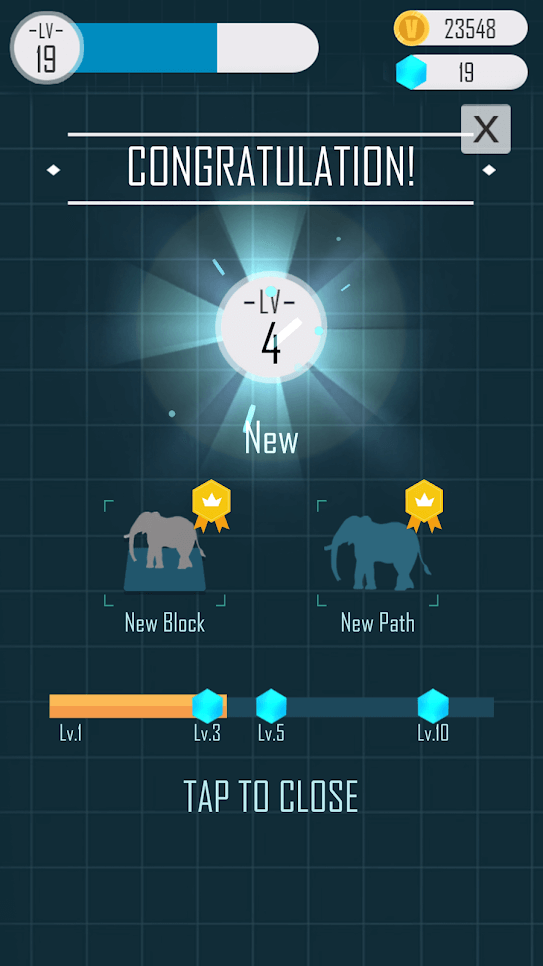 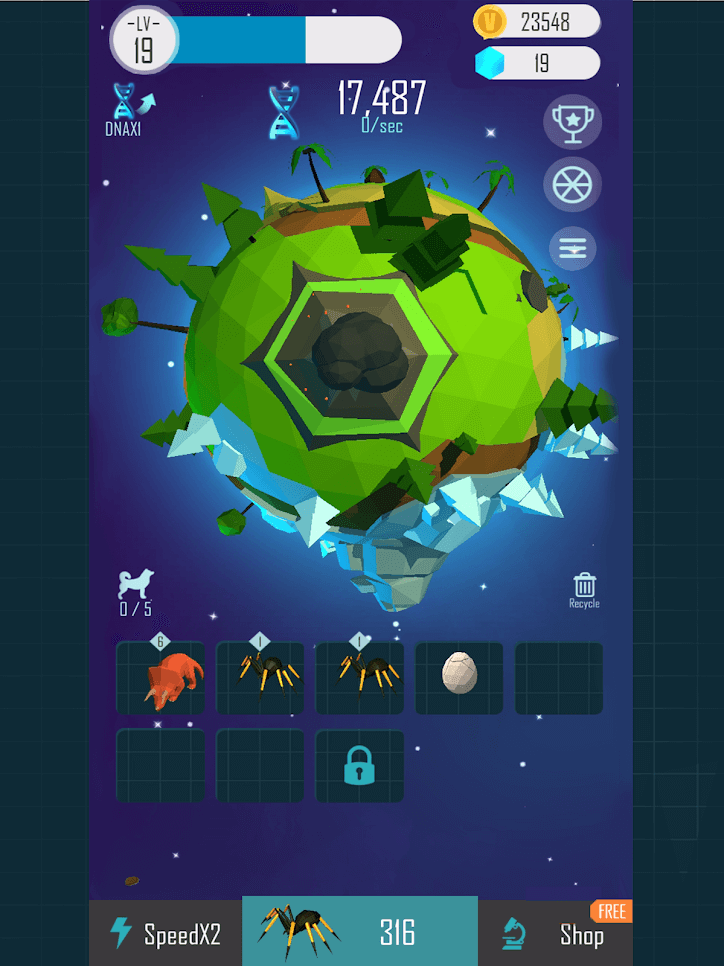 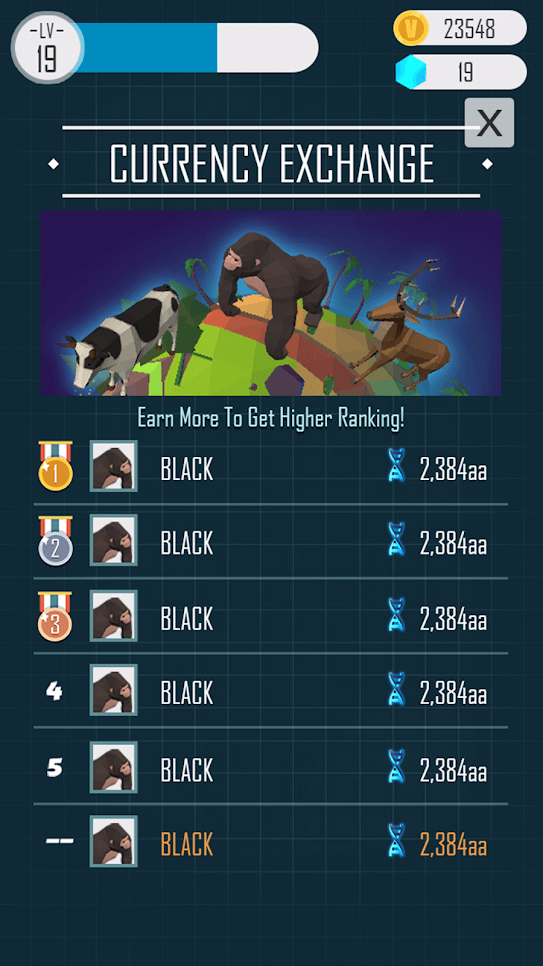