Animaze is a very beautiful and lovely puzzle game with a different design and construction from Blyts game development studio for Android, which is offered for free on Google Play, and as always, we have decided for the first time in Iran.Introduce it to you and once again delight you lovers of games of this genre! We translate exactly all the explanations given by the developer Animaze for his game: “Match the rival animals! In this amazing puzzle game, dogs, cats and mice are all separated by a fence! “Your job is to remove these fences, but be careful, if there are more dogs than cats or more cats than mice, you will see what happens!” Yes, in the simple but addictive Animaze game, you have to remove the fences one after the other with one-touch control, you have to consider the number of similar animals and try to remove the fences, and thus pass 100 different stages. ! The level of playfulness of the game gradually increases from the beginning to the end, and as the difficulty level increases, you will encounter new features.

Animaze game has been downloaded thousands of times by Android users around the world from Google Play and was able to get a good score of 4.6 out of 5.0 , which we have released in Usroid for the first time with a download mode. You can first see images of the Animaze game environment and finally, if you wish, download it with one click from the site’s high-speed servers. 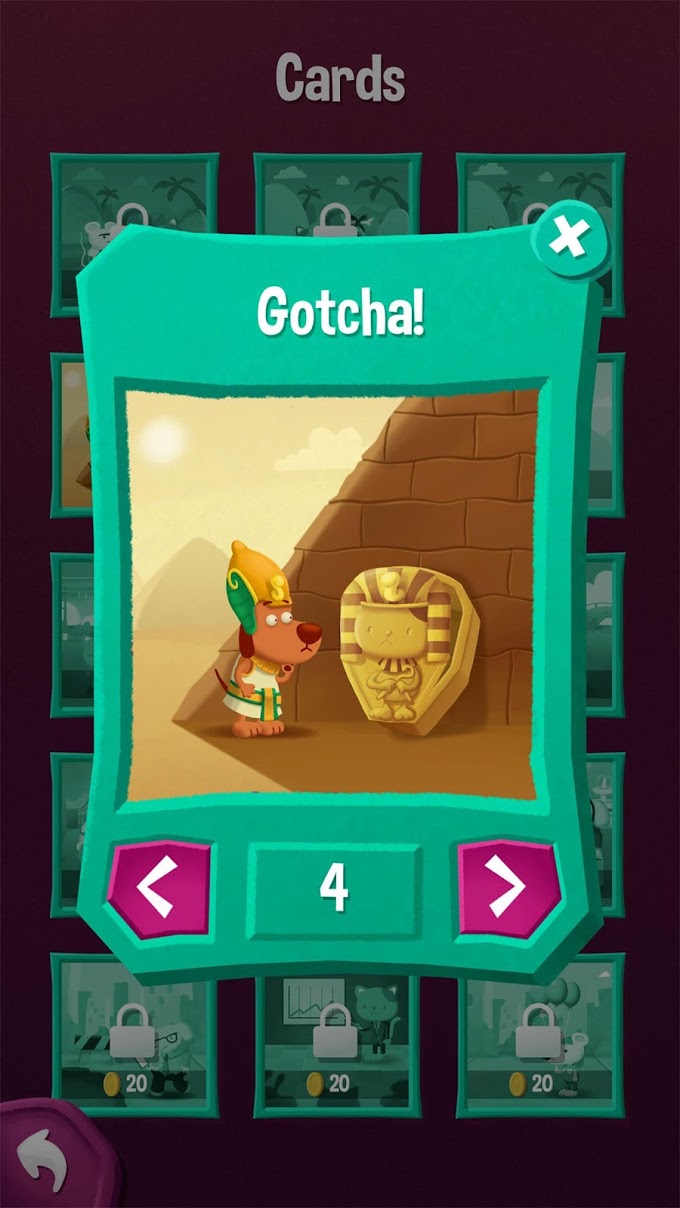 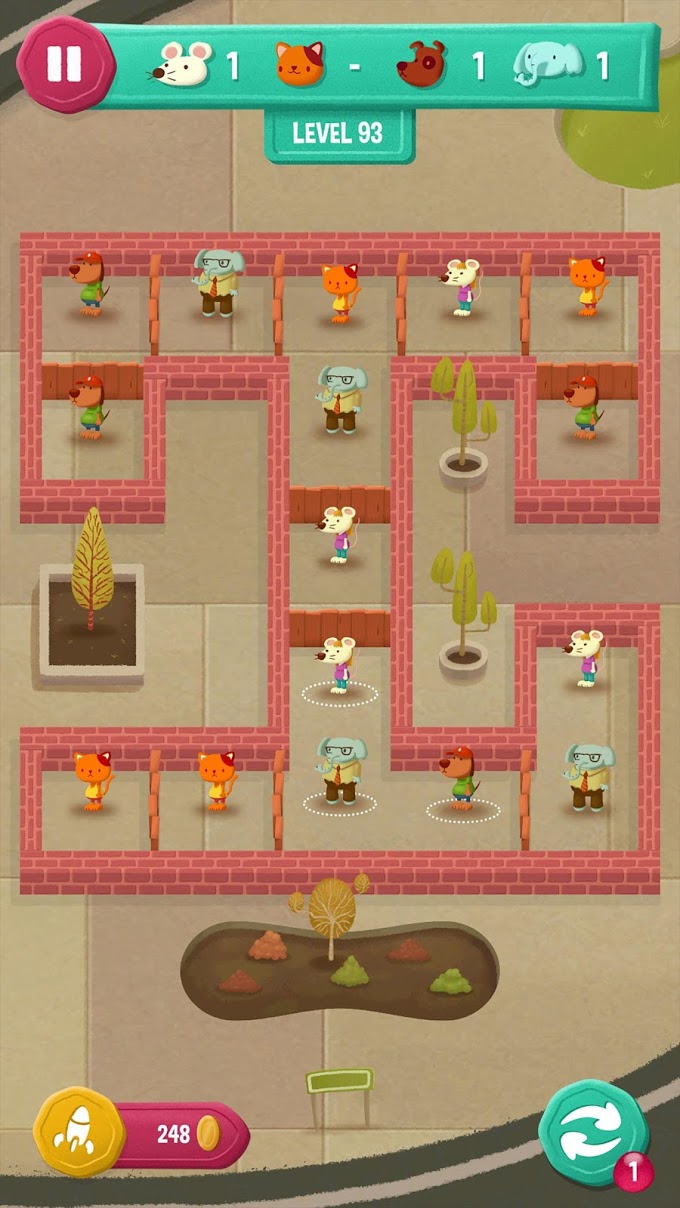 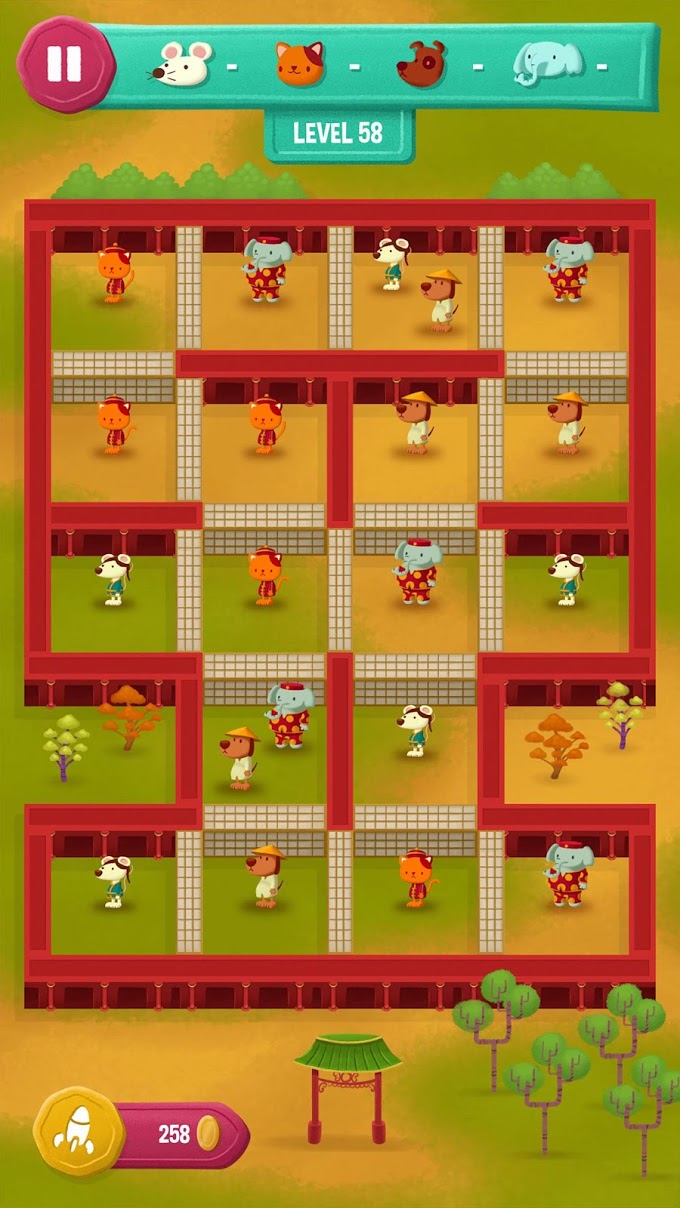 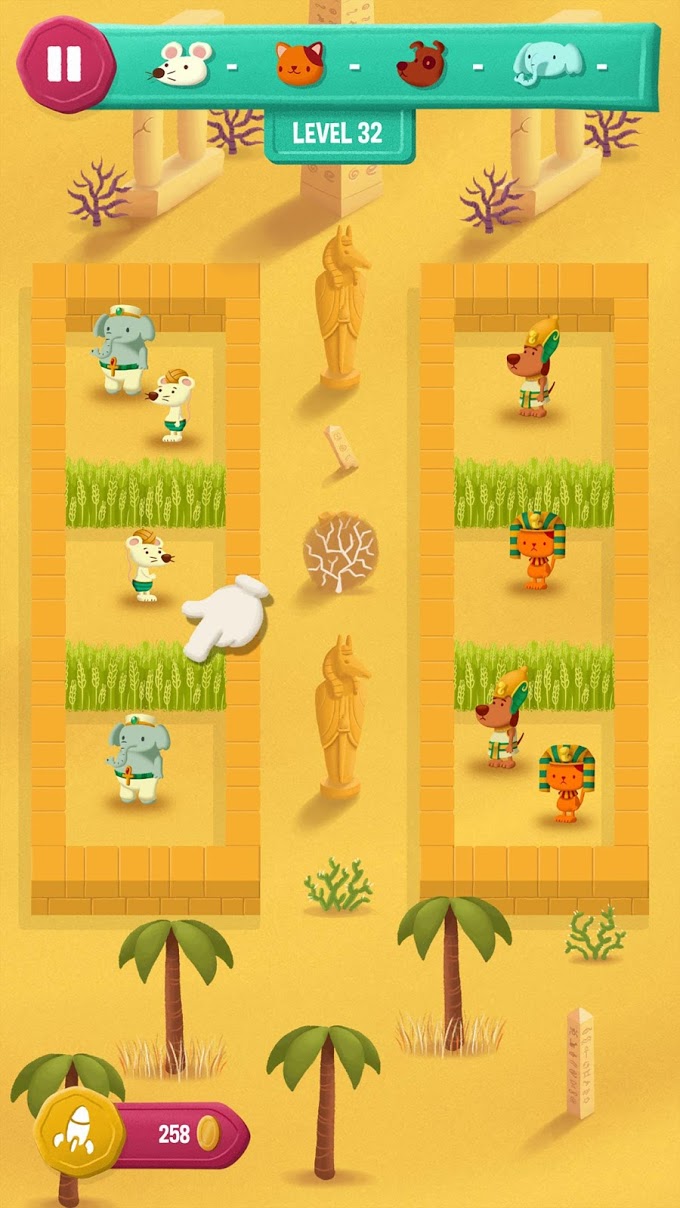 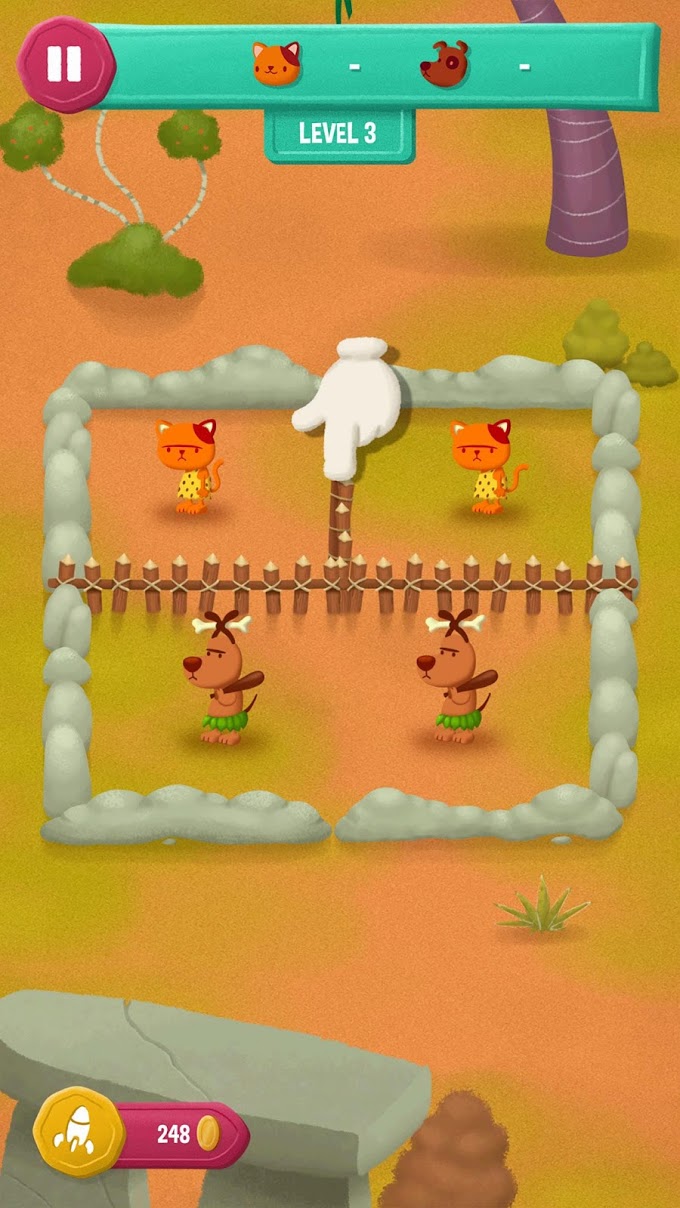 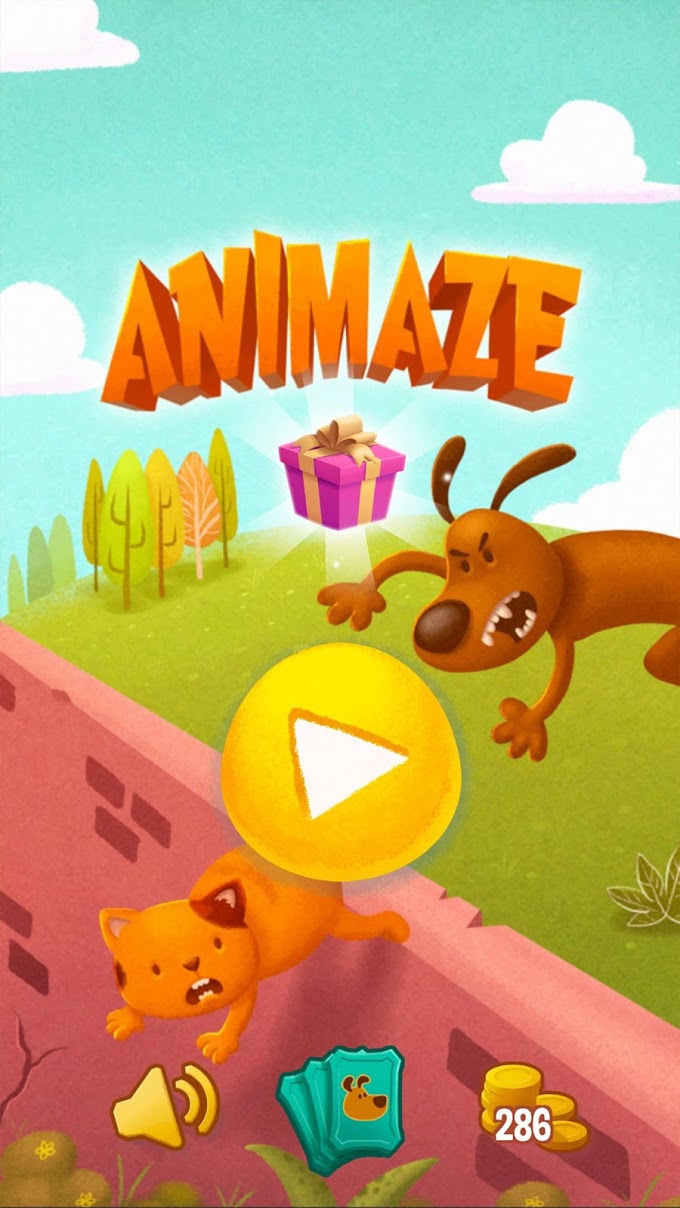