Ankora, craft and blocks planet is a new and entertaining game in the style of adventure games from Chibig Studio for Android tablets and phones , which is offered for free on Google Play and has been downloaded more than one million times by Android users around the world. And was able to get a good score of 4.5 out of 5.0 and at your request, dear onesWe are going to introduce the latest version of it to you and bring you joy again! The general story of the game is as follows: Team 5, which is the name of a team of astronauts, is forced to make an emergency landing on a planet called Angora during a space accident. Angora is a very large planet and is full of threats and dangerous monsters! “Man” is the name of a member of the astronaut team; He is one of those brave people who enters the heart of the accident without any fear and knows how to protect his life! Team 5 lost its communication antenna parts during the emergency landing, these parts have been distributed on the planet and now we have to find them all and rebuild the communication antenna so that it can send a help signal! Life on the planet Angora is not easy! In order to survive on this planet, we must first of all look for water and food, and on the other hand, we must fight against the planet’s weather conditions, such as rain, extreme cold and heat, and extremely long nights! Mann will soon meet and seek help from the Anks, who are in fact the original and primitive inhabitants of the planet! The Anks have lived in Ankara since ancient times and are kind people who have various occupations such as agriculture,They have fishing , trade, industry, hunting and research and science! We have a lot to learn from the Anks; Things like making tools, building buildings, making jewelry, cooking food and even making magic elixirs. Mann will do missions for the Anks in return for what he learns and get closer to them! In general, if you are a fan of Android survival , adventure and management games that can nail you to the phone for hours around violence, without a doubt Ankora, craft and blocks planet is undoubtedly the best option to choose and experience!

In Ankora, craft and blocks planetYou control us and you can do whatever you want! Although Mann starts his journey empty-handed, after learning about the Ankhs, he learns how to make different and useful tools. Tools such as hammers to build buildings, shovels to dig or raise the ground, saws and axes to cut trees and break rocks, miners to plow the ground and spears and bows to defend themselves! One of the key things we must do to survive on the planet Angora is to build objects other than the tools and resources we acquire on the planet. Mann can put a lot of items and materials in his backpack. From various tools and materials to food and special objects. It is also possible to combine them in different ways. All we have to do is put them on his desk and combine them. As Mann learns how to make different objects, his chances of surviving in Angora will increase! If you are a fan of adventure games, we suggest you do not miss Ankora, craft and blocks planet in any way; Now the latest and latest version of the game with the mode in your hands, in the mod version you can buy any item for free and you can do it with one click from high-speed serversUsroid download. 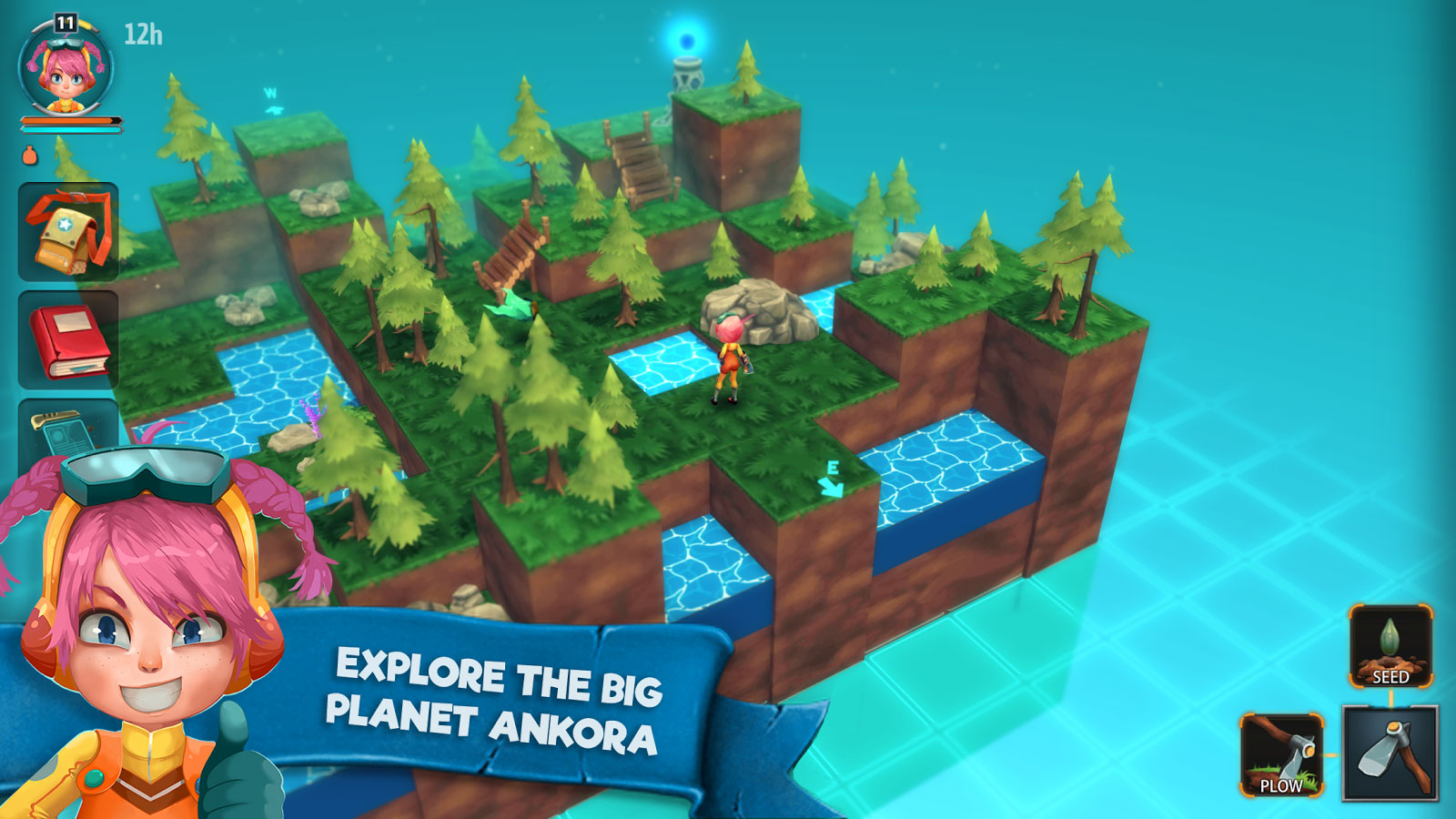 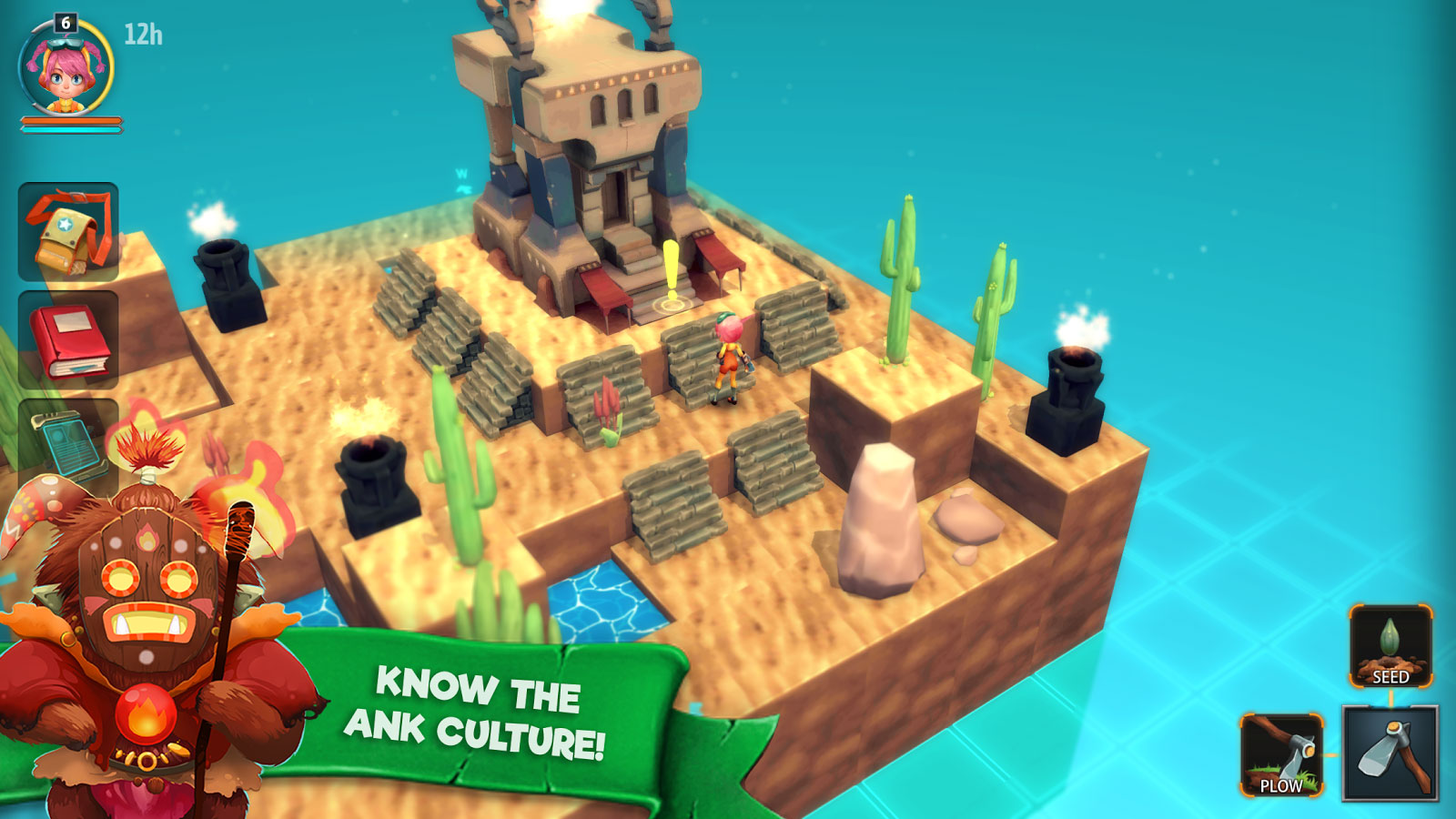 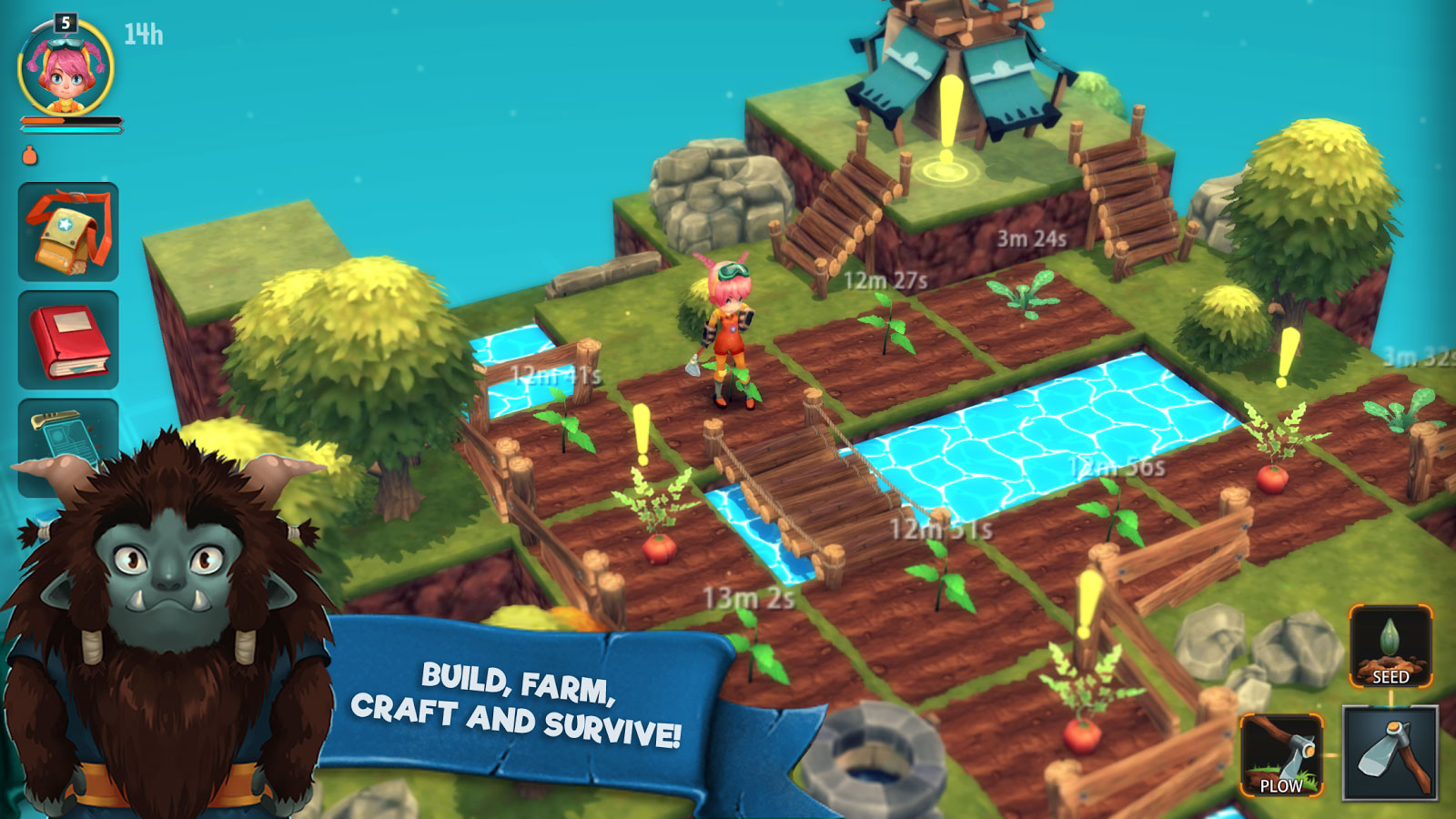 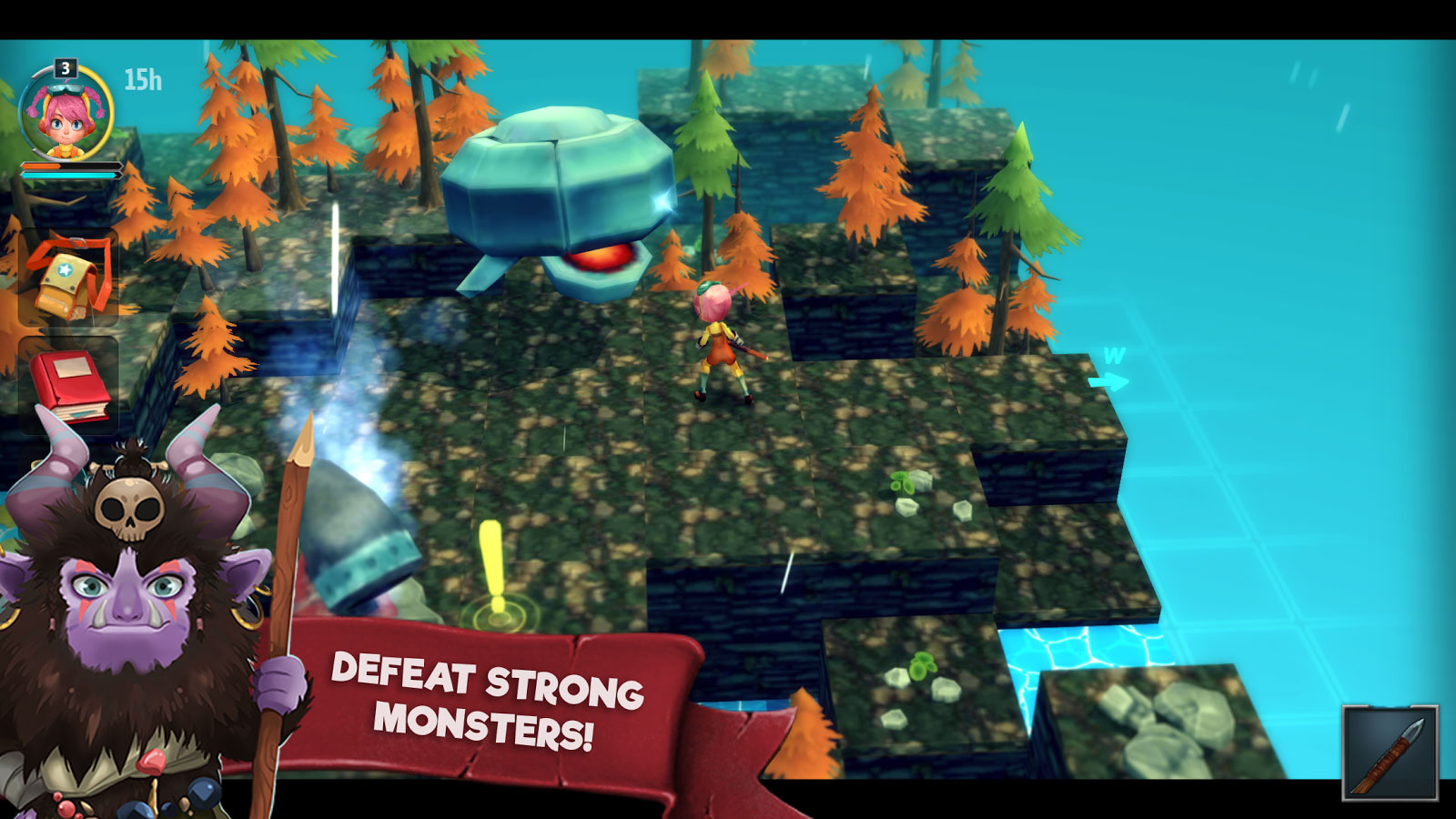 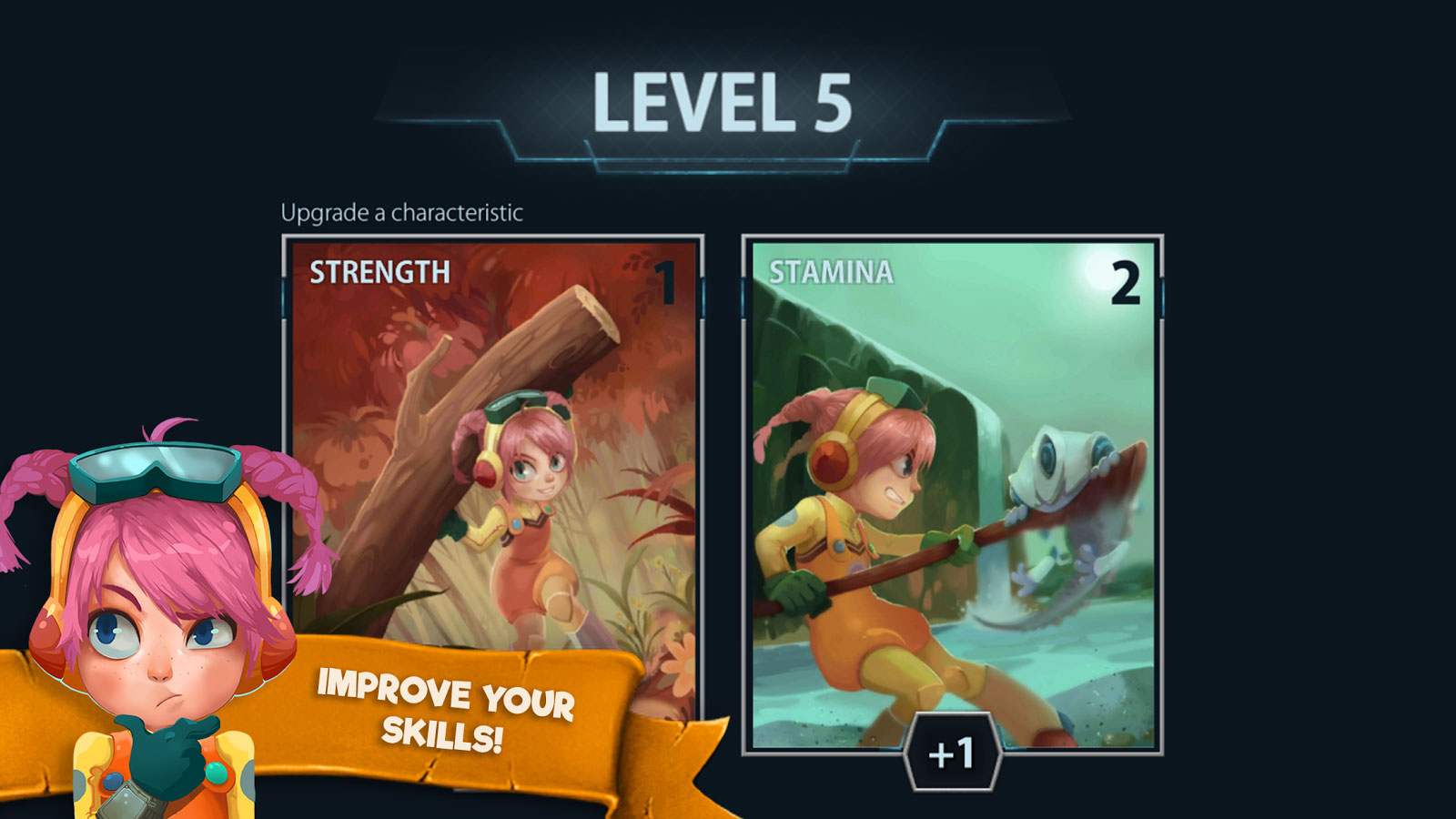 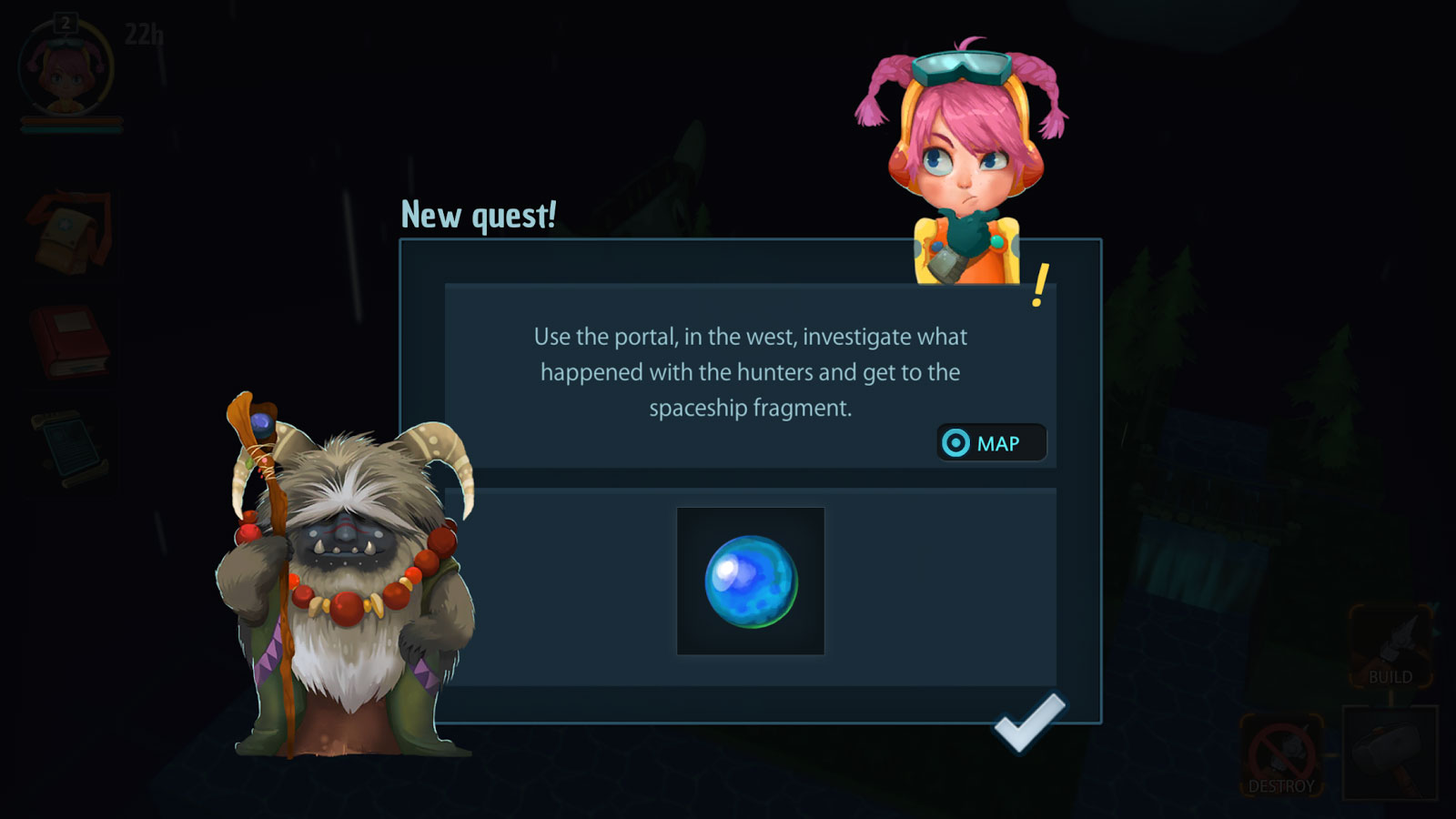 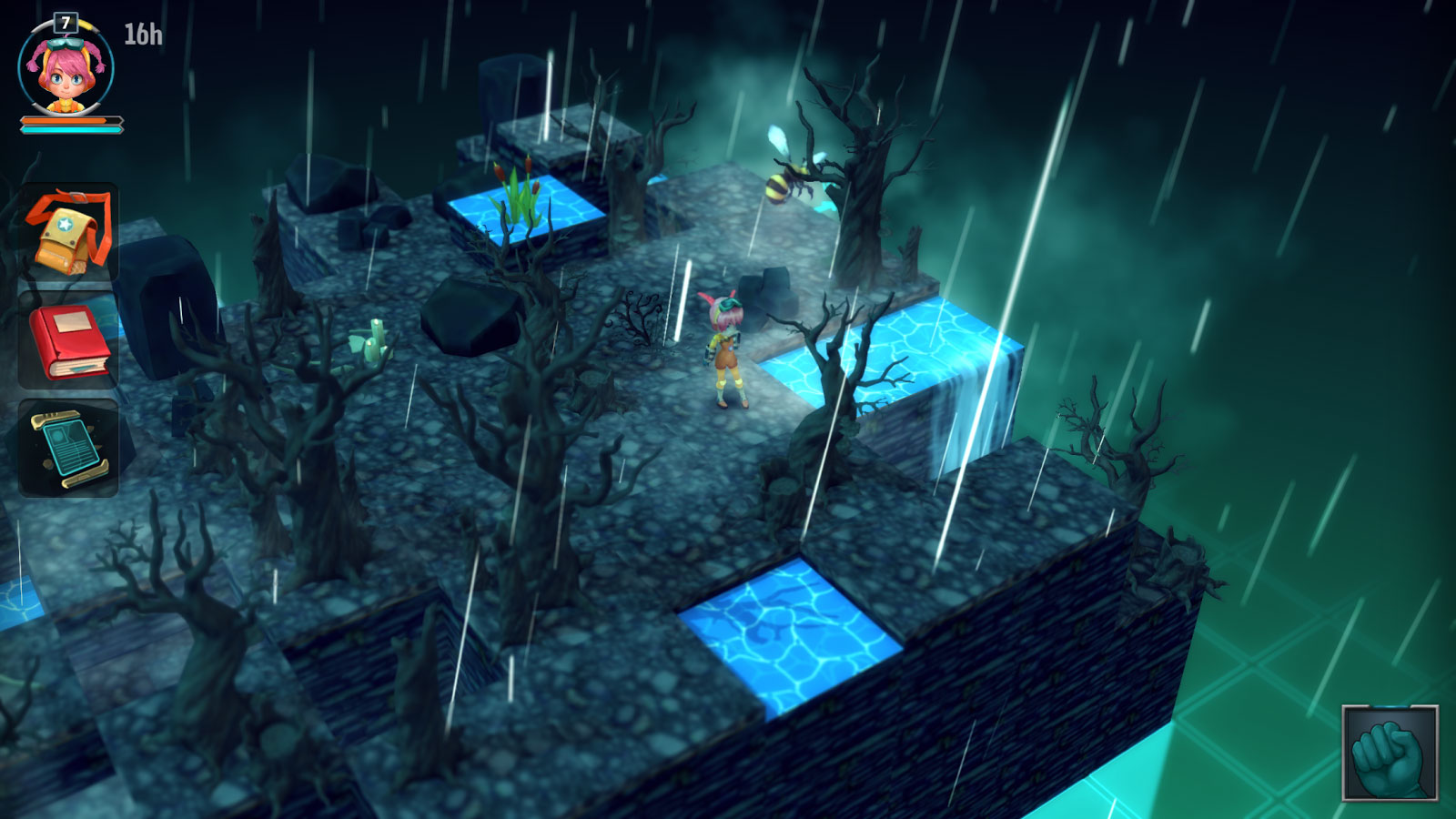 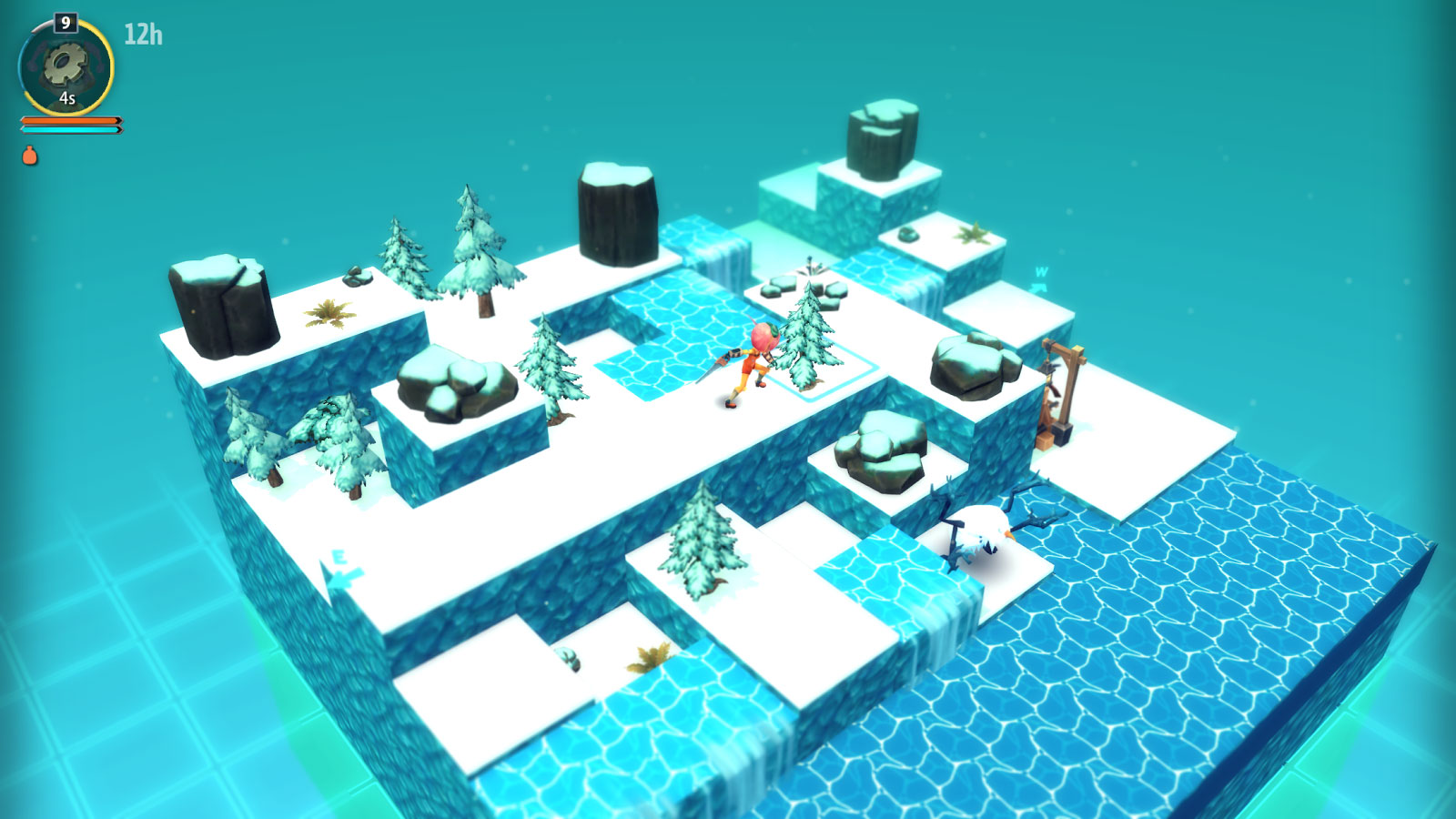