Ant Raid – Ant Invasion is a fascinating and exciting strategy game in the style of Ant Raid HeroCraft Labs for $ 1.99 Released for Android devices. This Russian game studio has already presented other successful games and has a good record. Strategy games are generally welcomed by many gamers, but sometimes these games have complex and bizarre controls and mechanisms that make us get tired of the game quickly. But when we get acquainted with the controls and mechanisms of the game after a while, we feel that we may be on the side of an interesting game. But what if these complexities did not exist from the beginning? Ant Raid does not have these complexities at all and its gameplay is very simple. In this game, you take control of an ant colony and you must try to protect them from pests. These pests initially include bees and snails, and may not be a big challenge at first, but when you come across giant mutant insects, you just realize that not everything is as simple as you thought. You are facing a serious challenge. before startThe game will take you through a training phase that will allow you to learn how the game works. For example, you will learn how to select different groups of ants, how to perform attack operations, and so on.

Ant RaidIt has two modes: story mode and infinity mode. The story mode consists of several stages, the level of difficulty of which is linear, and the challenges increase with each stage. but do not worry! During the game, in addition to sending ants to fight, you can receive special auxiliary forces and increase your chances of success in challenges. Like most games of this genre, getting a 3-star rating will mean completing the stage. In infinity, you will encounter huge waves of insects that you must resist as much as you can. In total, this game has more than 100 stages in story mode and hours of gameplay in unlimited mode, which can bring a great experience. Visually, the graphic space of the game is beautiful and eye-catching and has a unique artistic design. In addition to the graphic features, the sound is also admirable and multiplies the charm of the game. The controls are very simple and all the operations of the game are easily done by tapping the screen of your device. Ant Raid was able toScore 3.4 out of 5.0 on Google Play, and the Usroid teamintends to provide the final and purchased version of this game to you dear ones in a tested and completely free way. At the end of this article, you can see the introduction video and screenshots related to the gameplay to get more acquainted with this game and if you wish, download it from our servers. Hope you enjoy this game! 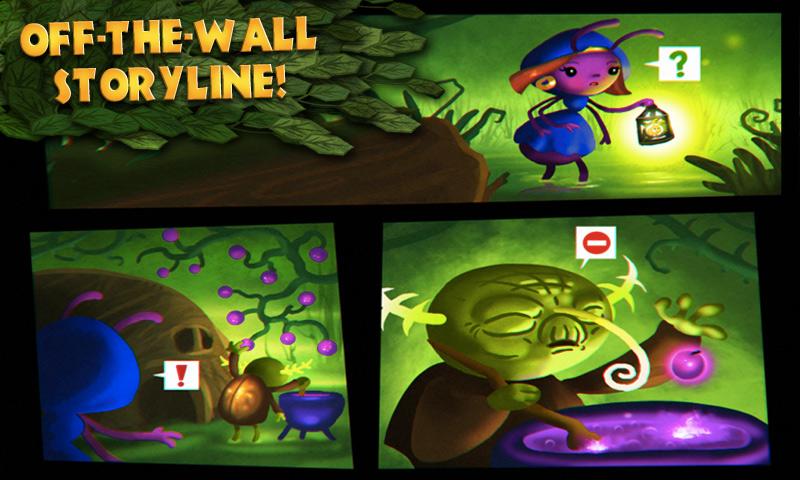 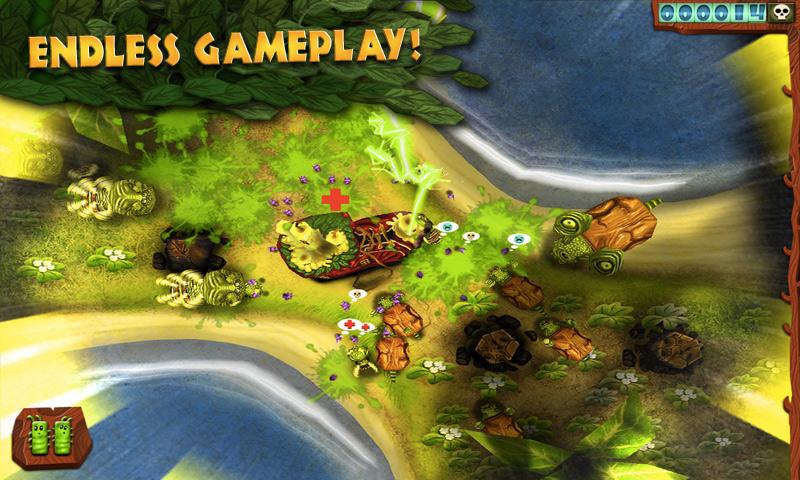 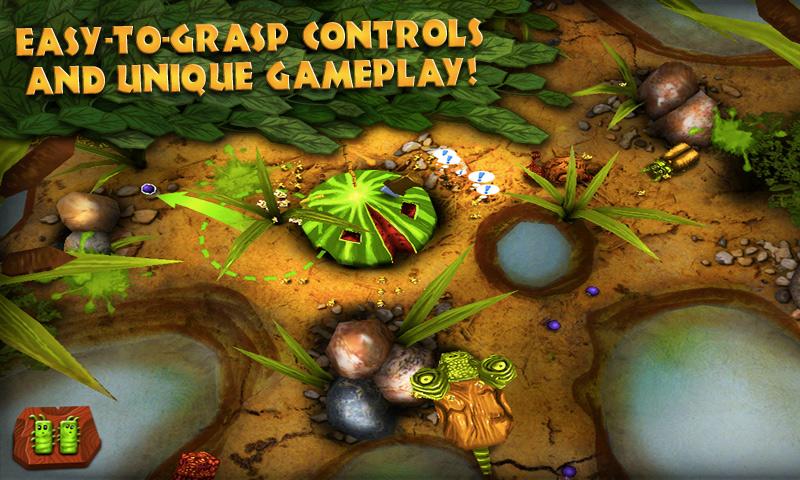 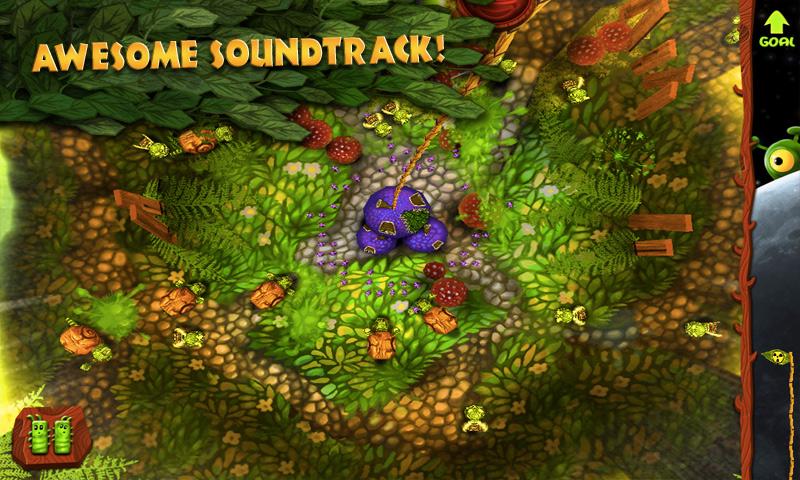 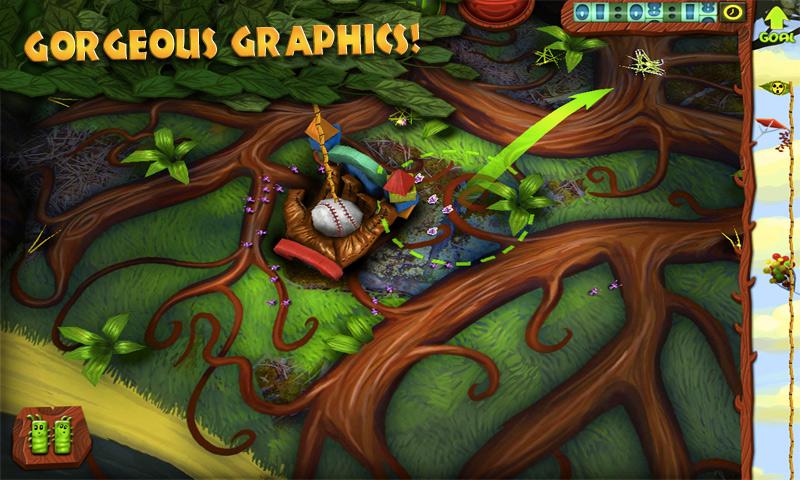