Antarctica 88 – Antarctic Area 88A fun arcade game with a horror theme in the horror and survival genre, created by the Russian studio Euphoria Horror Games and released for free on Google Play. The full name of Euphoria for this game is Antarctica 88: Scary Action Survival Horror Game. Antarctica 88: Scary Action Survival Horror Game has an adventurous story in which you play the role of an agent sent from the former Soviet Union to Antarctica. You and other colleagues are part of a rescue team that has traveled to the area to find a team previously working on a research project. The Soviet Union, like many other countries in the world, has a special base in this region, which, of course, is built at a great distance from other bases. This research base is located in a place called District 88. Everything seems fine and without problems until you suddenly find yourself in the corner of this area in the role of one of these people while you seem to be unconscious. From the very beginning, when you come to your senses, you should look for what happened because nothing is in place and it looks like something terrible has happened in this area. You have to pick up a weapon and go to check the base with the help of the tips that are shown to you at the beginning of the game.

در Antarctica 88: Scary Action Survival Horror GameAfter a bit of research and search, you realize that something very horrible happened at the base. When you get there, blood is everywhere and none of your friends and colleagues are there. After a bit of sightseeing, you will notice the presence of strange and scary monsters in this area. As soon as these monsters saw humans, they attacked them and brutally destroyed them and maybe crushed them! Now you, as probably the only survivor in this base, have the task to go through this dangerous and scary adventure by finding documents and destroying these monsters. You need a lot of focus to survive. You have to search the environment very carefully and use whatever works for you. Do not forget that strange monsters may attack you from all corners of this scary area, so you must prepare yourself for difficult and scary situations. Antarctica 88: Scary Action Survival Horror Game with very good graphics and 3D designs, but the right size can be a very attractive choice for fans of horror and adventure games. The gameplay style is a first-person shooter. You can move around with the help of the virtual game controller and interact with the items with the help of the relevant buttons. You can now test the latest version of Antarctica 88: Scary Action Survival Horror Game with a modded version of the serversDownload Usroid and enjoy a lot. This game is available to players with a good score of 4.6 out of 5.0 on Google Play. 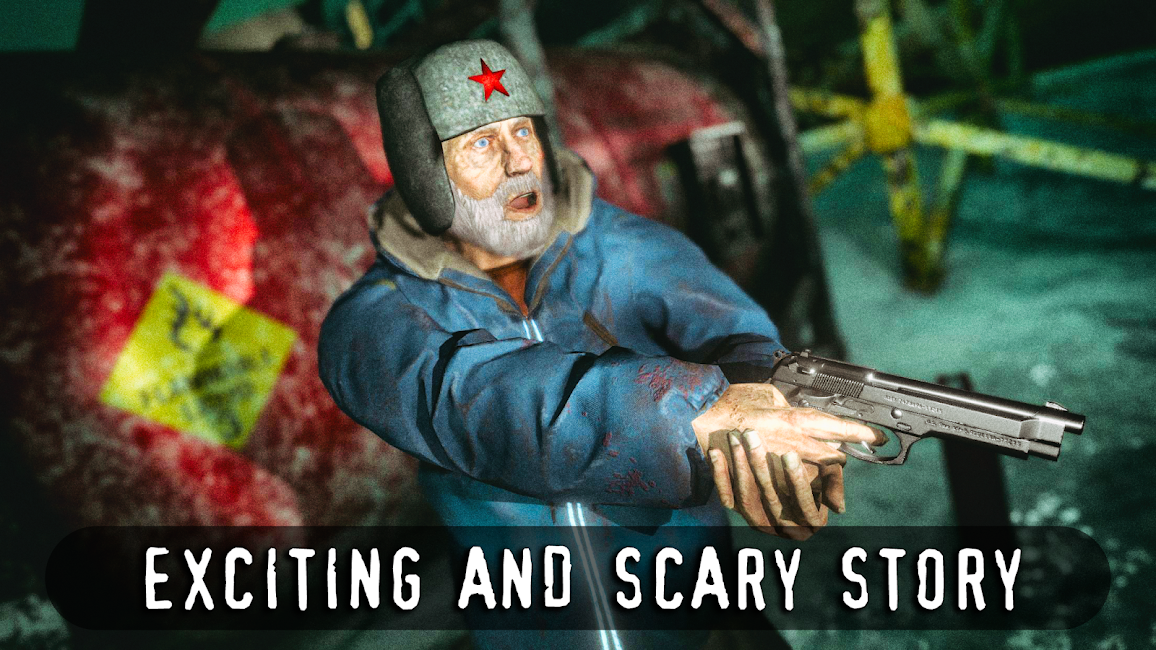 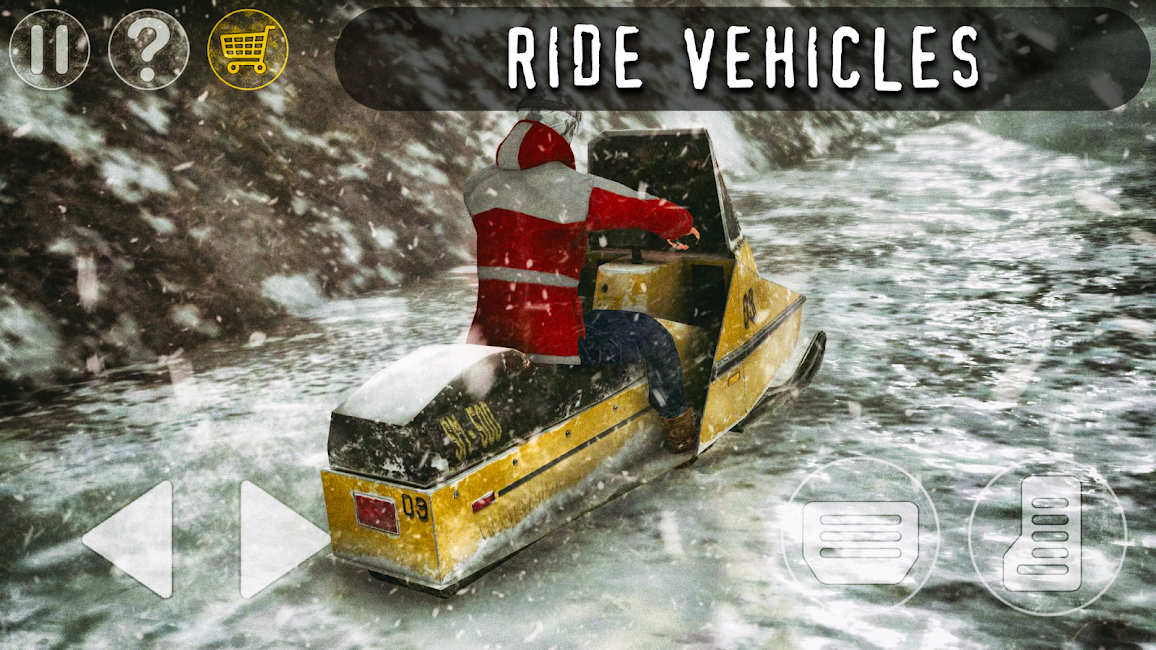 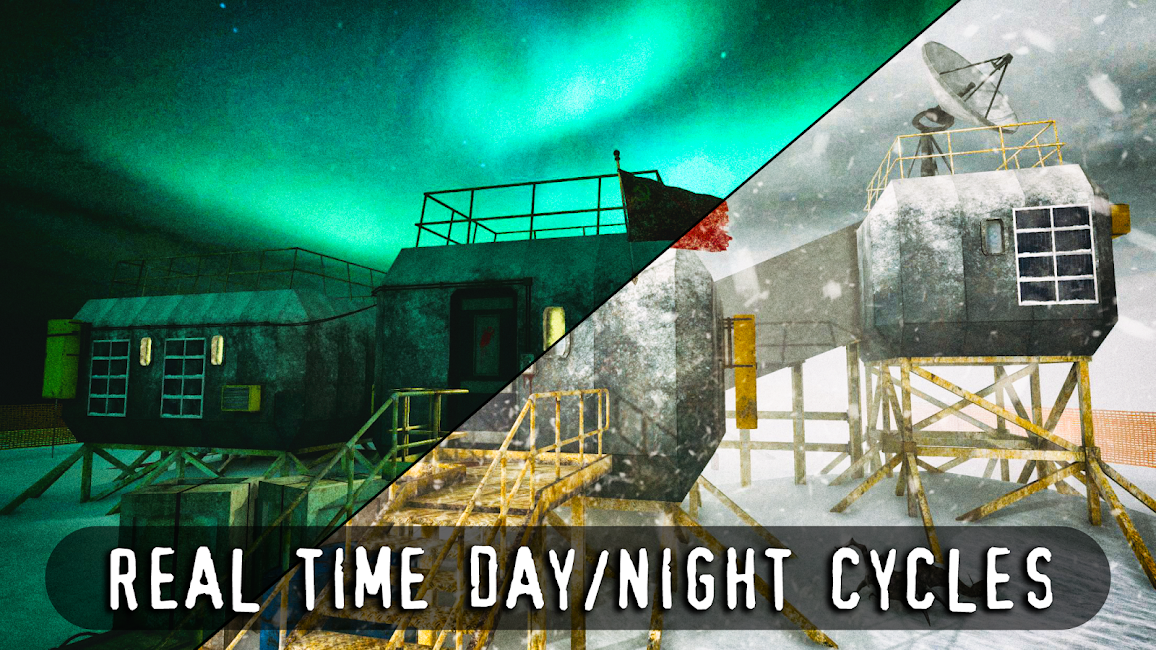 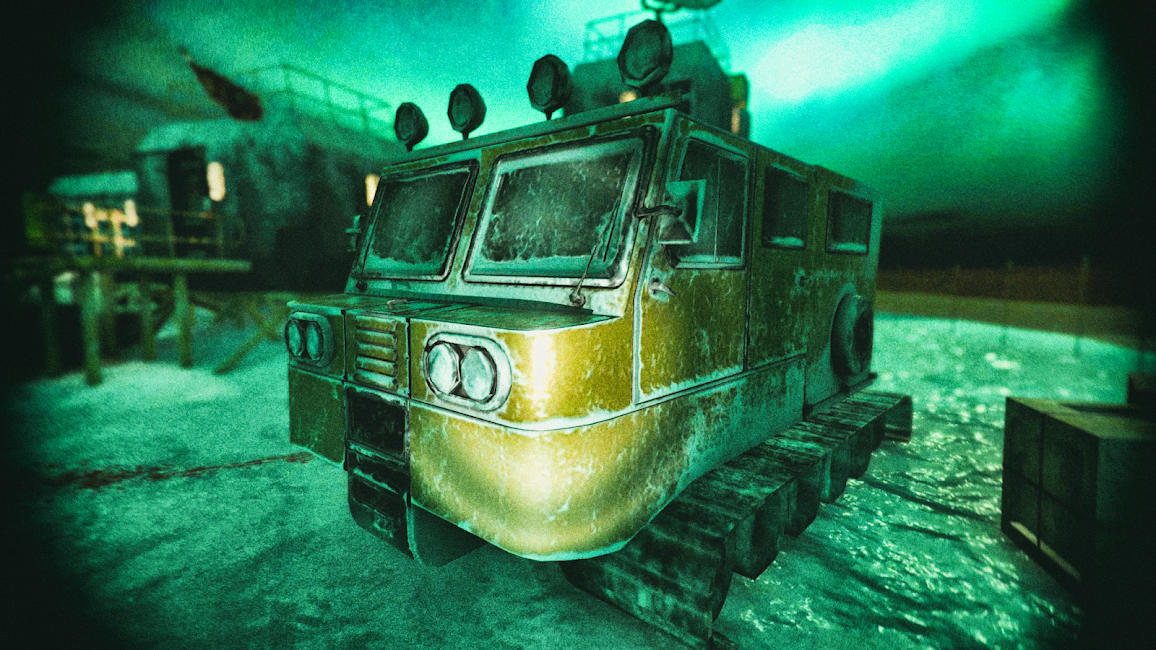