It does not matter what area or house you live in, because as the warm seasons approach, mosquitoes come to you and sometimes even make it difficult for you to sleep well for a few nights. Using pills, creams or sprays is a way to keep these insects away, but as you know, after a while they become resistant to the mentioned substances and have no effect on them! Anti Mosquito Prank Pro (No AD)Title is an application to protect you against insects, especially mosquitoes, for Android, developed and published by MiKite. The operating system of this software is such that with the sound system of the Android device, it produces frequencies of sound that insects think their enemies are near them and will never approach you! This method, unlike other methods, is permanent and does not cause any problems for you because the generated frequencies are in a way that humans can not hear! There are several different modes for different situations in the list of these tools that you will be able to make the most of each of them according to your needs. In addition, it is better to know that the duration of the program and the production of audio frequencies are adjustable, and you can adjust it to your liking to avoid excessive battery consumption.

The Anti Mosquito Prank Pro (No AD) app, using a great system to keep banana insects away from you, has managed to get a score of 4.5 out of 5.0 at $ 0.99 by users of the large Google Play Market, which you can now Download the latest version from the huge database of Usroid site and be one of its first users in Iran! 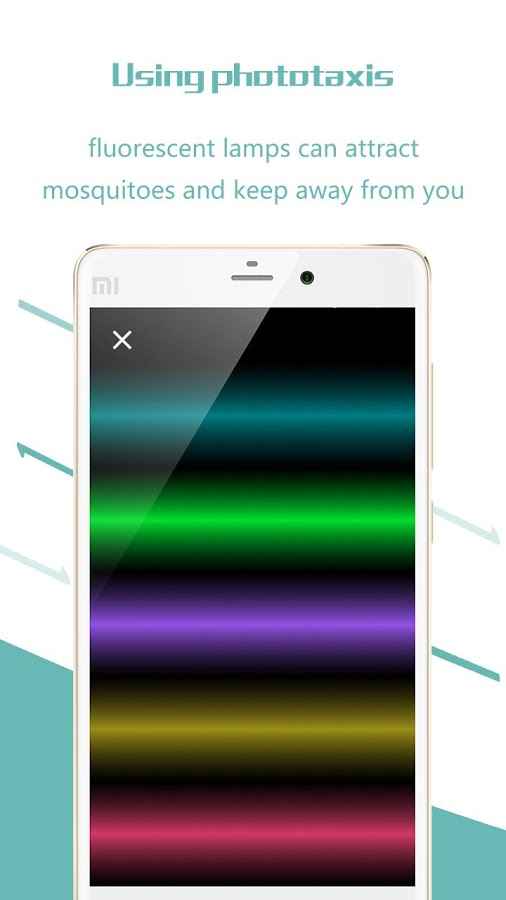 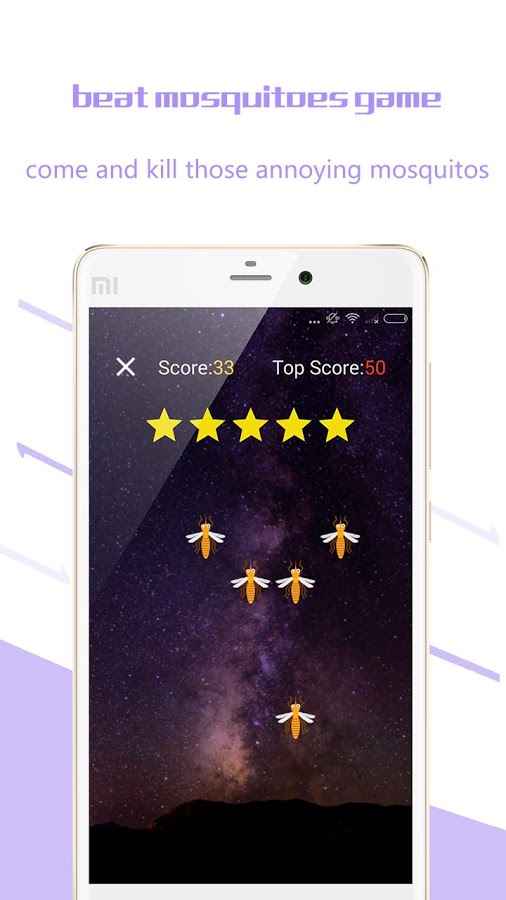 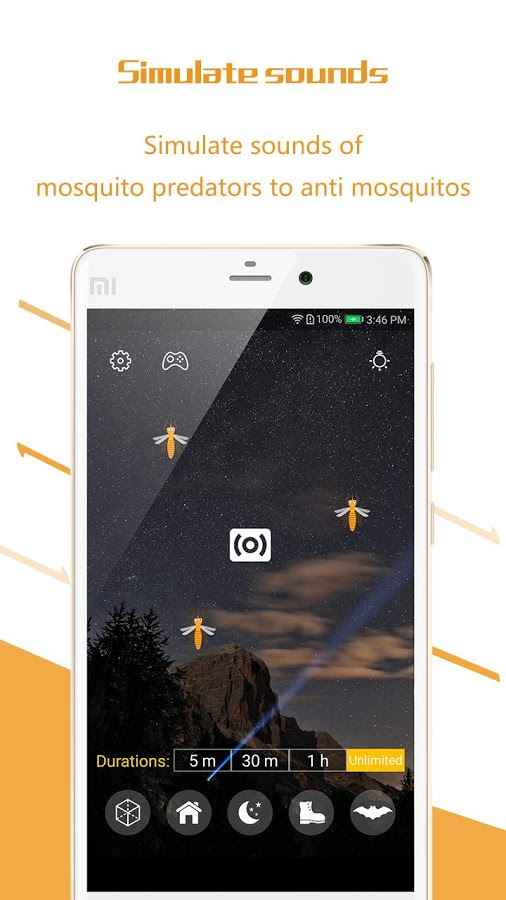 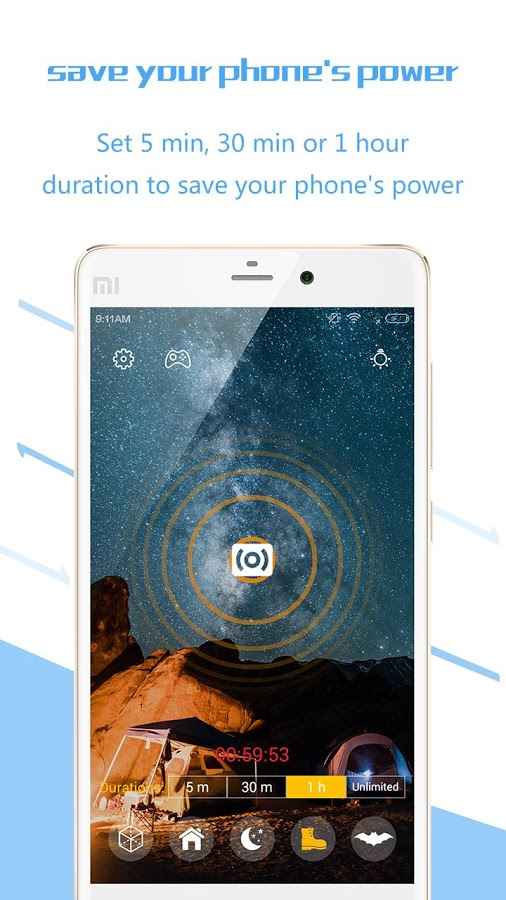 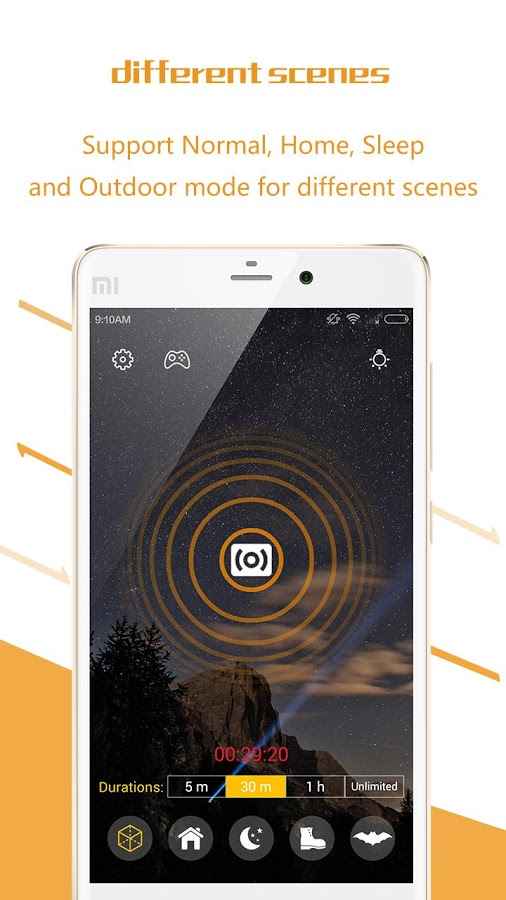