Antiquia Lost in Persian “Forgotten Antioquia” is a new and entertaining game in the style of role-playing games (RPG) from KEMCO game development studio for Android , which is priced at $ 4.99 It is offered in the big Google market and has been downloaded more than 5,000 times by Android users around the world. The story of the game is told in the constructive language as follows: “Bine is a young man who lives in a small village. One day he is summoned by a village girl named Lunaria to travel with him to the royal capital. He joins this young girl to go on a new adventure and…! ” In this game, you have to go along with these lovely characters and go through challenging adventures by doing different things! In your adventure path there are different types of monsters and enemies that you must destroy! With the powerful weapons that are given to you, you can destroy the enemies and upgrade them by collecting points and money, and make yourself even more powerful!

Game Antiquia Lost now in the Play Store has a rating of 4.5 out of 5.0 and we Usroid regular version and mode’ve put it as a separate download. The upcoming version is the premium and paid version of the game, which is originally priced at $ 7.99 and is sold for a limited time at a price of $ 4.99. In the meantime, you have nothing to do with the price and download it for free with a direct link from the servers. Download Usroid fast????

* English version of the game available. 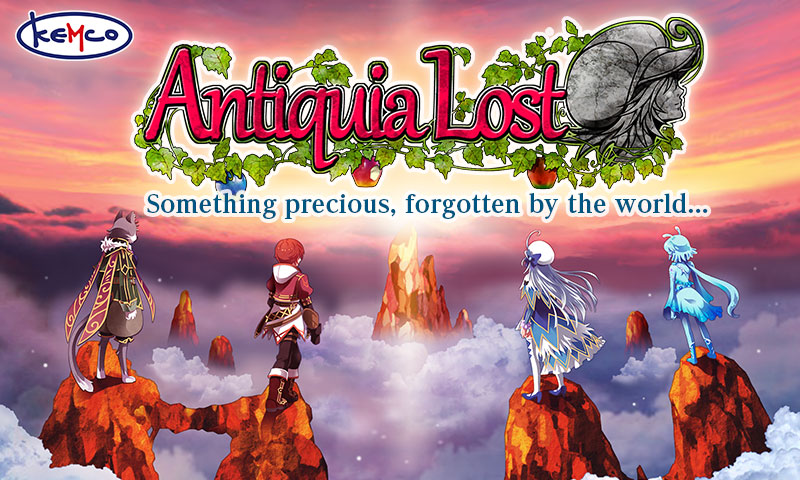 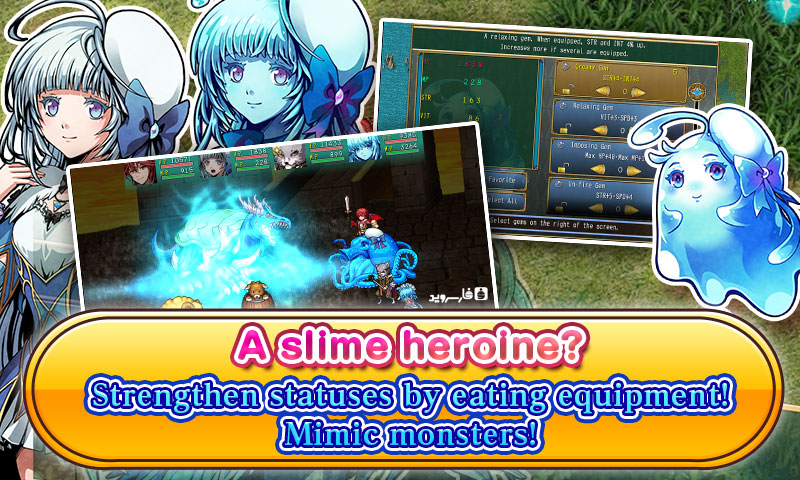 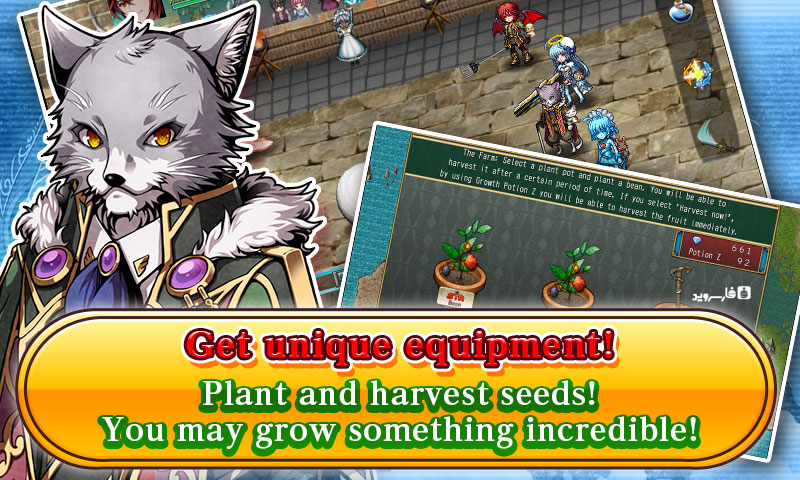 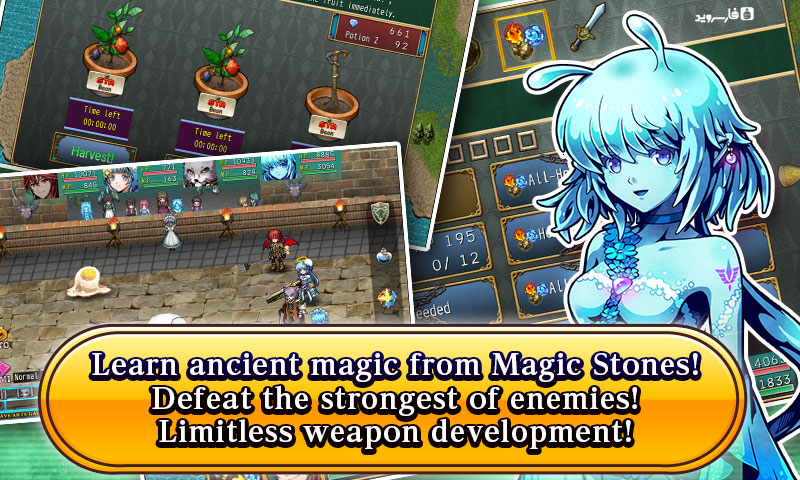