Antivirus Pro 2015 v3.1 – A simple and powerful Android antivirus application,
the purchased version for $ 2.13 for the first time in Iran

One of the problems that always threatens users of smart devices are viruses; So that in some cases, these malicious agents can take control of the smartphone and access many personal and confidential files. Due to this, various antiviruses have been designed and published for different operating systems, and in this post, we want to introduce you to one of the best ones. Antivirus Pro 2015The title is a simple yet powerful Android antivirus published by NCN-NetConsulting Ges.mbH. With its powerful search engine and its own technology, this software quickly detects any type of threat and notifies you of viruses. Unlike many similar apps that can only detect viruses, this software also helps to detect trojans or any malware. The high speed of this antivirus is unparalleled in its kind and when installing programs, all apps are checked quickly. It is better not to miss this special application and read on to get it.

Some features and capabilities of Antivirus Pro 2015 Android application:

Antivirus Pro 2015 application with a set of various features and capabilities has been published by its developer at $ 2.13 on Google Play, which you can now download the latest version of it from the large Usroid website ; This program has been introduced at the collective request of you dear ones.

* New design and troubleshooting of the program 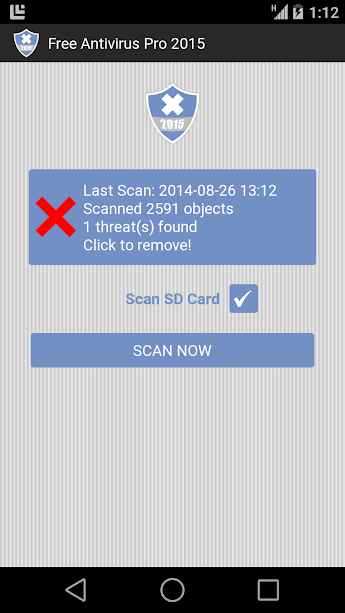 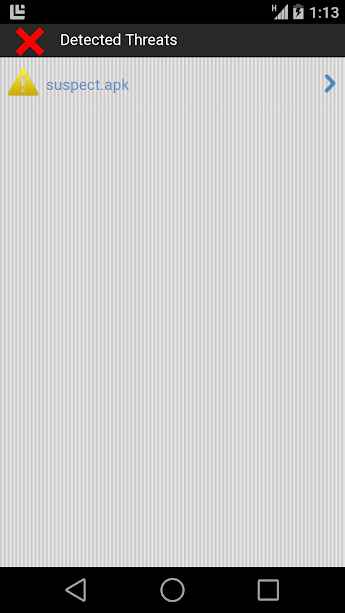 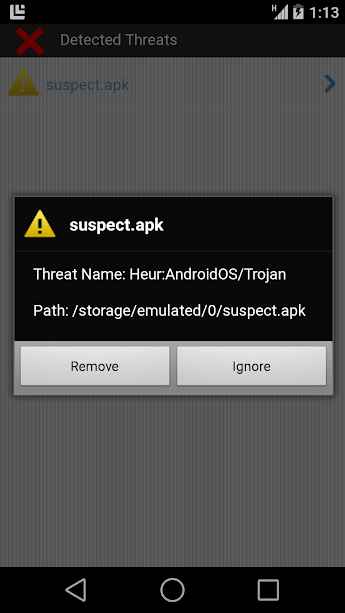 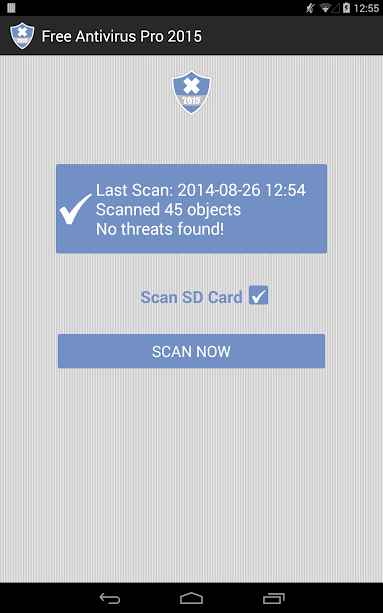 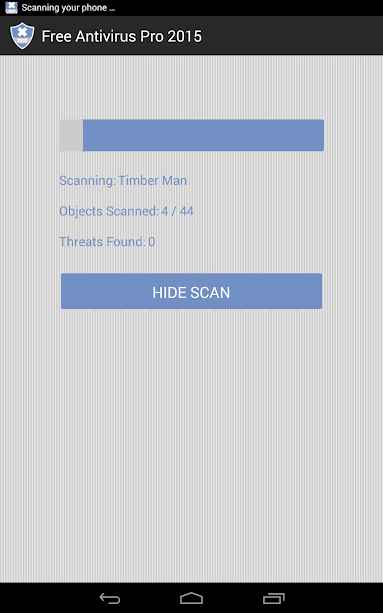 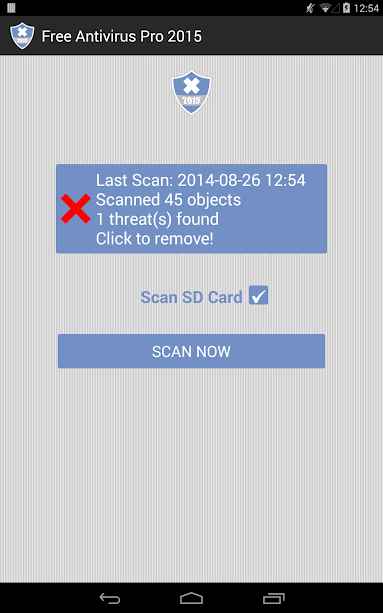 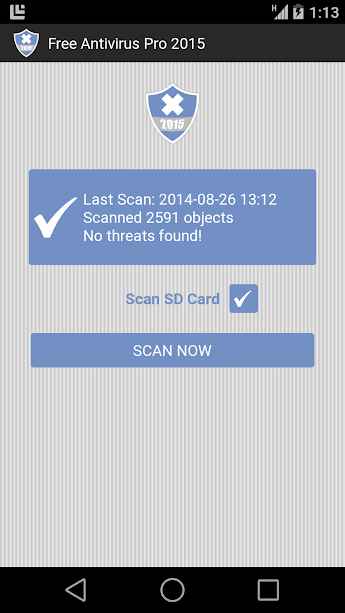 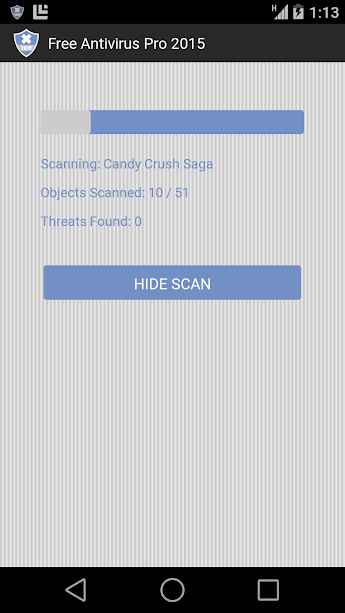