AnTuTu BenchmarkOne of the best, most popular and most interesting testing and testing programs is the full power and performance of Android tablets and phones, which AnTuTu Studio has released for free on Google Play and has been downloaded more than 10 million times by Android users all over the world. The world has been downloaded from Google Play and is one of the most popular Android benchmark programs! Entoto benchmark is a free and functional program for fully testing various parts of Android devices such as memory performance, CPU performance, CPU floating point performance, 2D and 3D graphics performance, memory card read and write speed, and IO database. With this software, you can easily test the hardware of your smartphone and view the score of each part with a graph, or compare the rank of your phone with the rank of other phones on the market!

Some features and capabilities of AnTuTu Benchmark Android application:

AnTuTu Benchmark application has been downloaded and installed tens of millions of times by Android users all over the world and has been able to get a good score of 4.2 out of 5.0 . We have released the latest and latest version for free download in Usroid! The latest version of AnTuTu Benchmark can be downloaded for free with a direct link from Usroid’s high-speed servers for your smartphone. 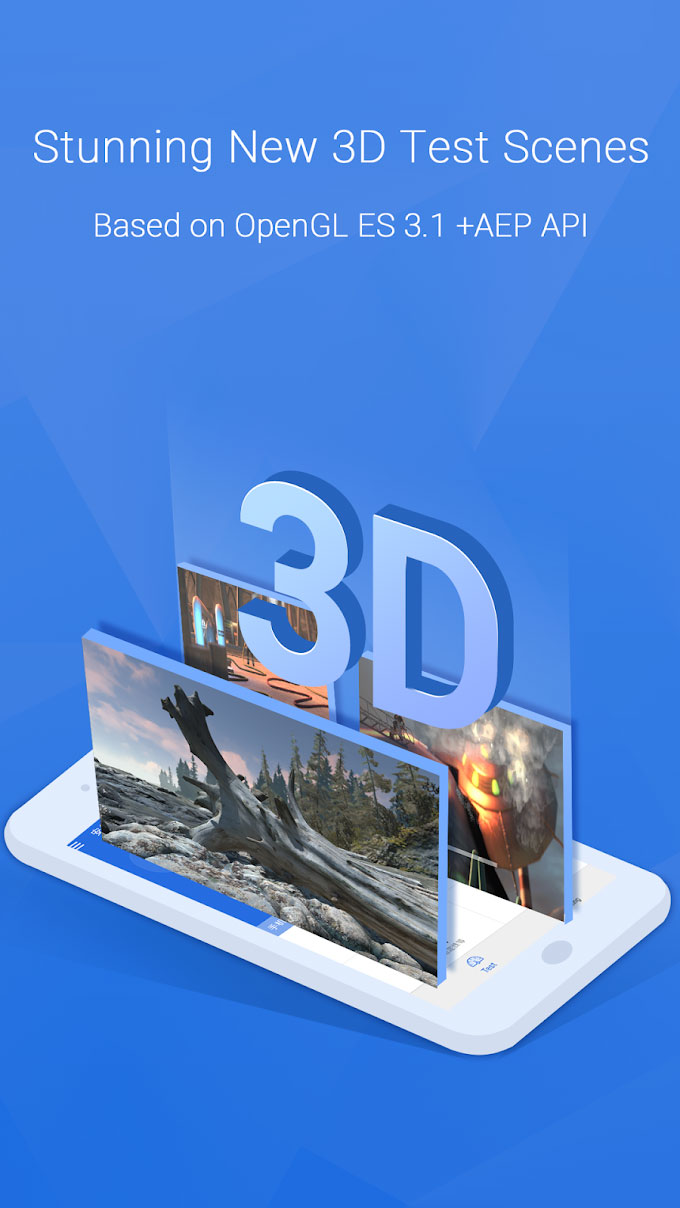 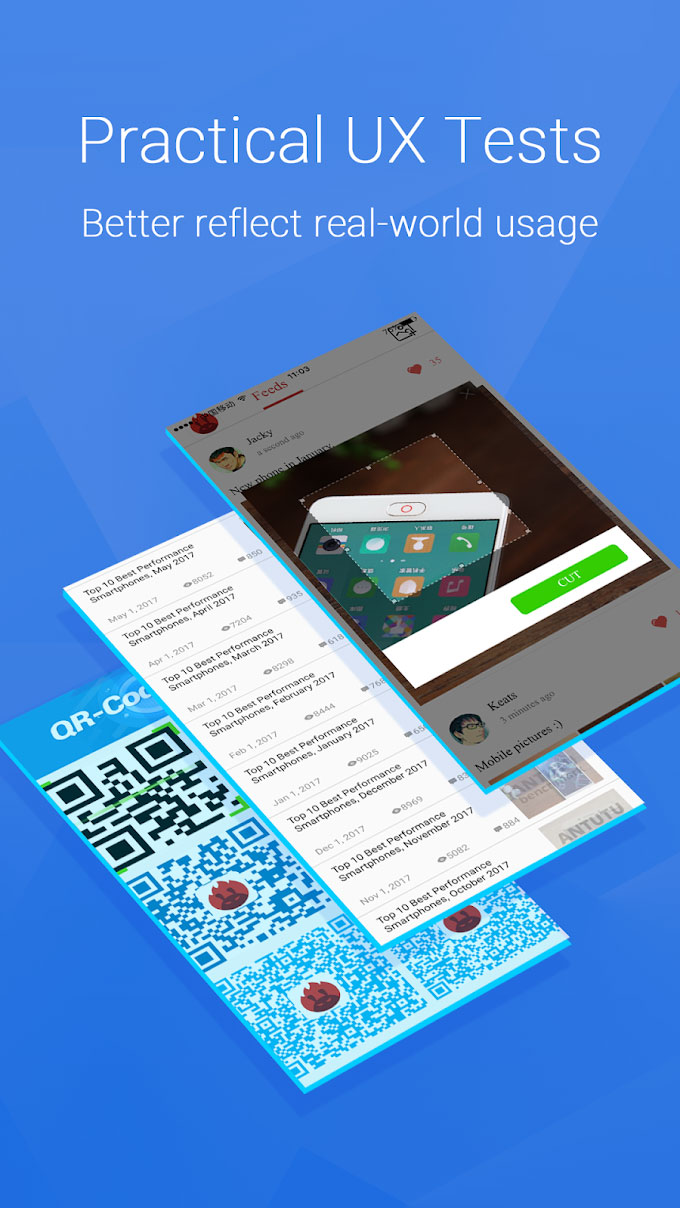 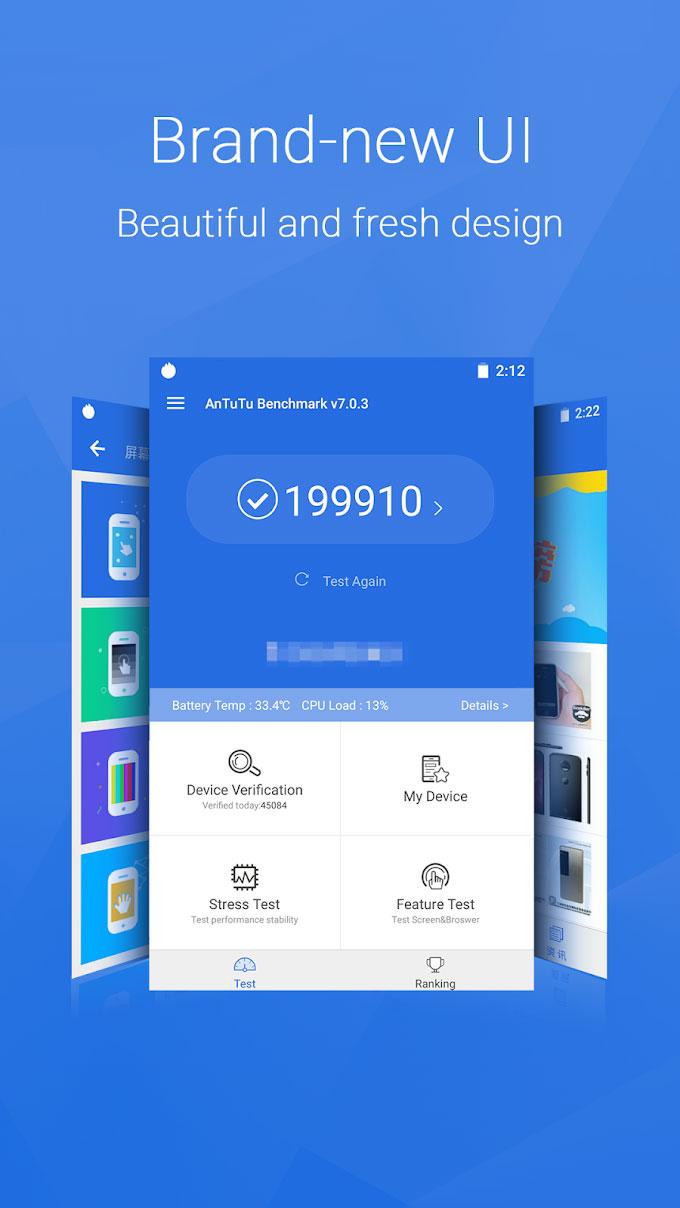 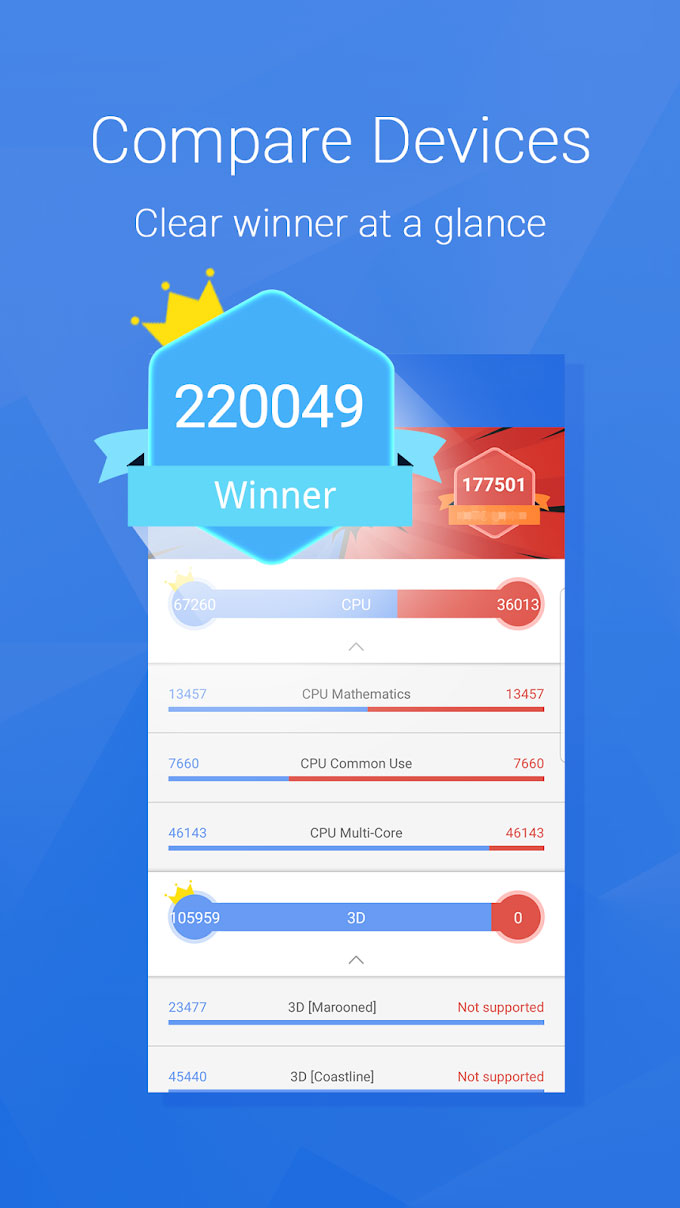