Remote Control V6.3.0 AnyDesk – easy access to remote computers for Android devices
version of the official Google Play app with over 5,000,000 downloads of
the requested Member

Computers began to grow in the twentieth century, and now in the twenty-first century we are witnessing their presence in all aspects of our lives. Although computers are expanding into our phones, watches and other devices, there is still a lot of work and, of course, all the basic work done with traditional computers such as desktop and laptop computers. Especially if you use specialized software, you definitely need computers on a daily basis. Computers and even laptops aren’t usually suitable for long, long shifts, and they can’t be used anywhere. In addition, there are powerful computers called servers, and even physical access to them is not possible, let alone moving them. Suppose how good it would be if we could use our phones and tablets, which are much lighter and more portable than computers, to access our computers and work with them remotely. Fortunately, with the app we’re introducing today, it’s easy to do. AnyDesk Remote Control is an app for remote control of a computer for the Android operating system, developed by the AnyDesk Software GmbH software group and released for free on Google Play. This program is an Android version of a computer software of the same name that can be installed on a variety of computers with different operating systems. With this application, you can easily access all the computers on which AnyDesk software is installed, and by using its unique and complete features, you can easily control it as much as possible. Easy file sharing, real-time mouse and keyboard performance simulation, and a wide range of applications for remote computer technical support are some of the most important features of this software.

Some of the features and functionality of the program AnyDesk Remote Control Android :

Application AnyDesk Remote Control is an excellent program and applications that can easily count on a professional to do the job. With more than 5,000,000 downloads from Google Play and the satisfaction of Android users, this program has been able to receive a score of 4.0 out of 5.0 from Google Play users. Now you can download the original and official version of this program with all the features and capabilities from Usroid for free. 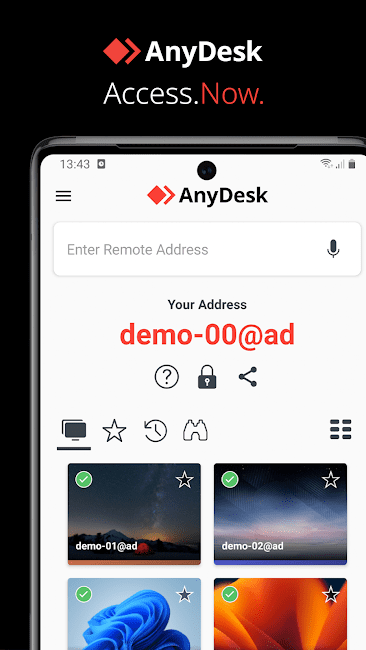 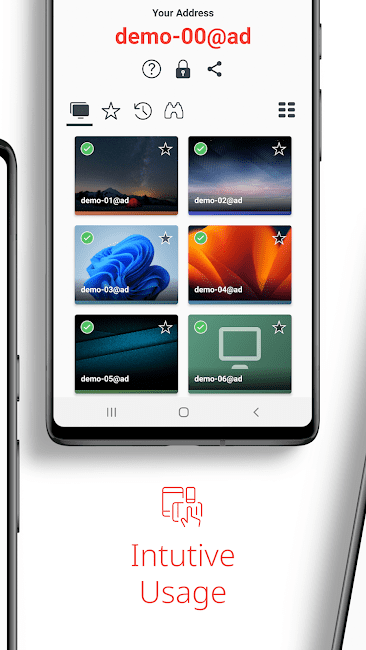 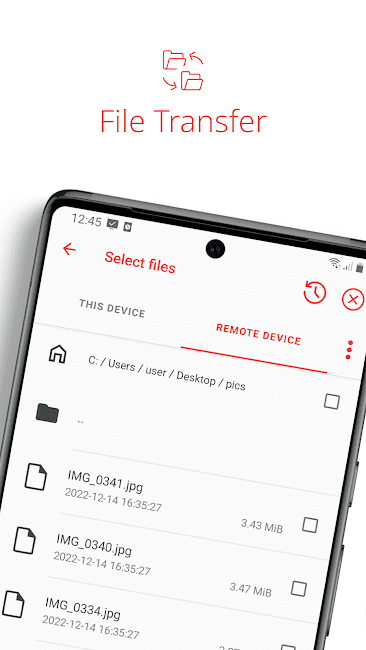 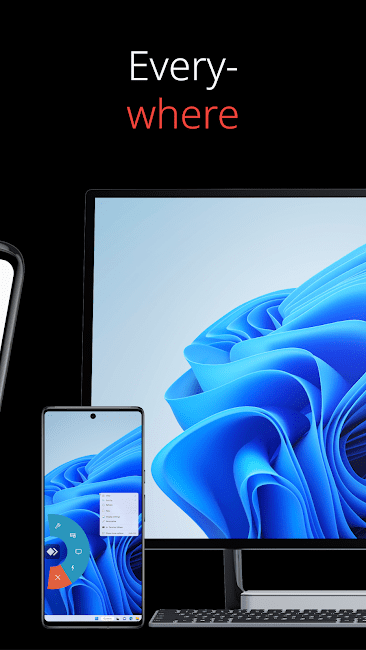 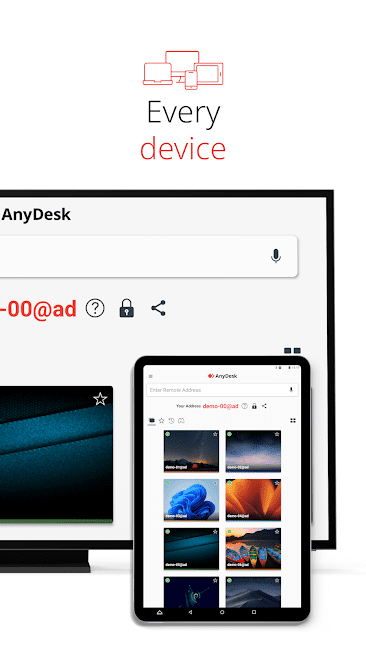 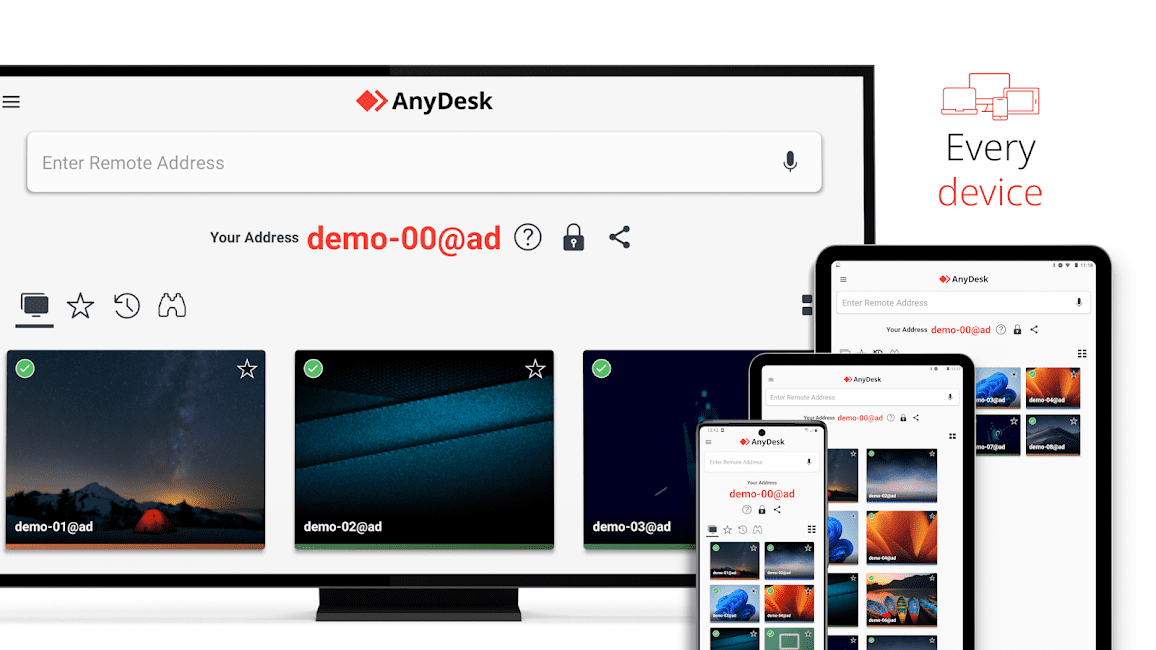