Anynumber – Each issue is a new and entertaining game in the style of card games from K52 srl gaming studio for Android devices, which has been published on Google Play for $ 3.99 , and today we are in Iran for the first time.We are going to introduce the latest complete and purchased version in the presence of you, the fans of this game. After the release of Anycard game and gaining a lot of popularity, this studio has decided to make another game called Anynumber, which will confront you with a completely magical effect that is easily applicable but not easily understood. In this game, the spectator needs to write the name of one of the cards randomly on a piece of paper and then choose a number from the 52 cards in the game; Now, by counting the game cards to the number selected by the user and displaying the found card, you will realize that you have encountered the same card that you selected. Yes, it sounds incredible, but if you are a fan of card games and you are interested in this game, you can download this game and try it yourself!

Some features of the fun Anynumber Android card game:

Anynumber game has been purchased hundreds of times by Android users around the world and was able to get a good score of 4.0 out of 5.0 . This game is very simple but will not be easily understood and will always be unbelievable for the audience. With this game you are always ready to show an attractive magic to others in any place and time. You are able to watch images and video gameplay of the game and then, if you wish, download the full and purchased version of the game for free from Usroid high-speed servers . This game has been tested offline and has been run without any problems. 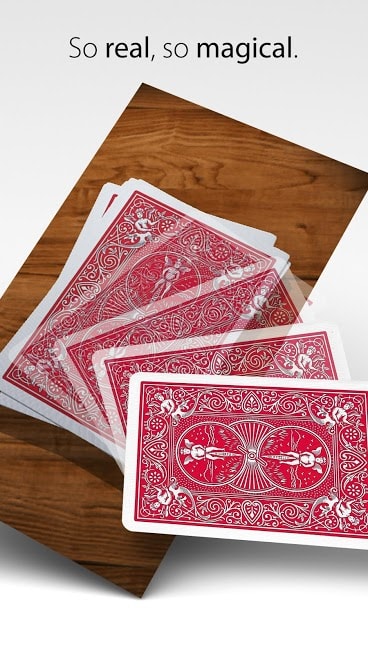 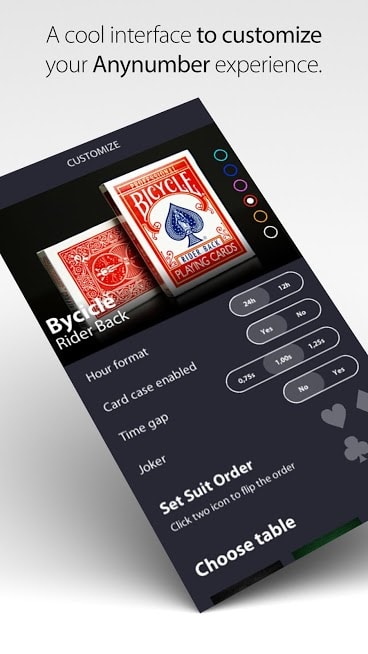 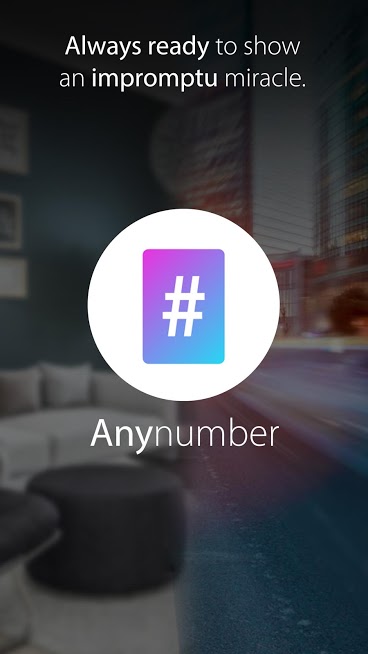 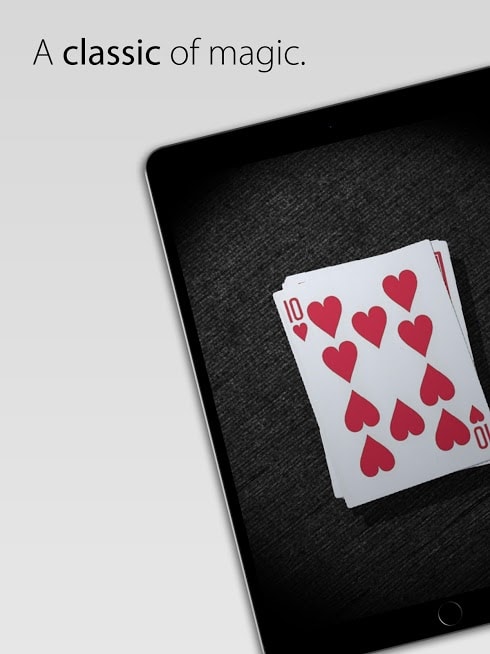 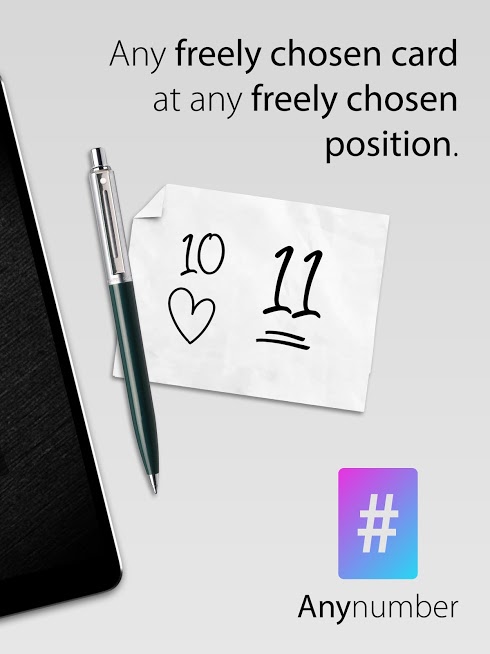 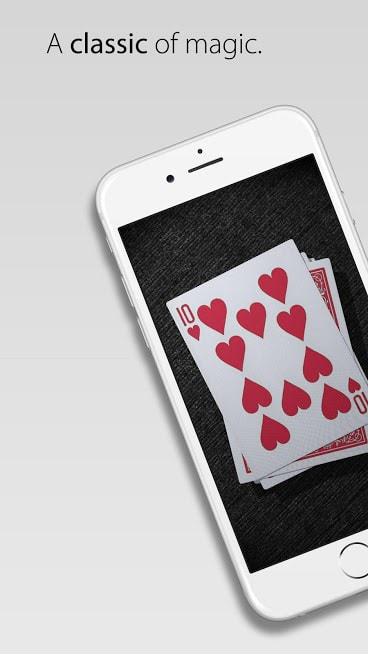 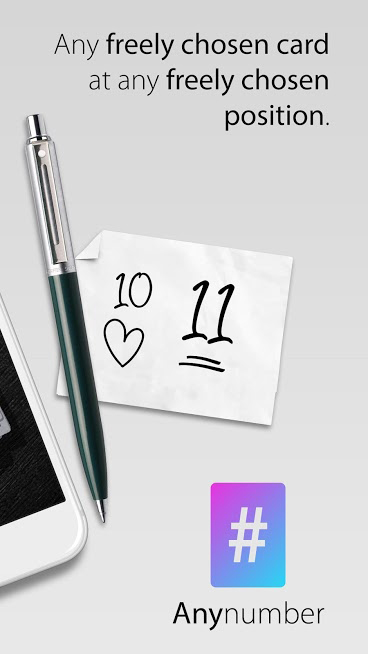