APK Backup / Share / Restore PRO v1.0 – Fast and easy application for backing up the purchased Android app
for $ 0.99 for the first time in Iran


APK Backup / Share / Restore PRO is a great and easy program for quick and easy backup of Android applications.Developed and published by MTOOL APPS Group. Perhaps this software can be considered as one of the simplest backup tools that along with its simplicity works very fast and powerful. All you have to do is run it anywhere and anytime and back up all the installed programs. One of the most important features of this compact application is the fully automatic backup system, which backs up all programs and sends it to your email or user accounts if desired. Older backups are deleted completely automatically, which saves a significant amount of storage space on the device. On the other hand, APK Backup / Share / Restore uses the RAM cleaning system to increase the backup speed, which has very good effects in increasing the speed of the Android device.

App APK Backup / Share / Restore PRO Relying on its unique capabilities and speed up $ 0.99 in the Android Market has been released. The program has only one active installed all over the world who received the purchased version of the high-speed servers Farsrvyd in Iran will be among the first global users. 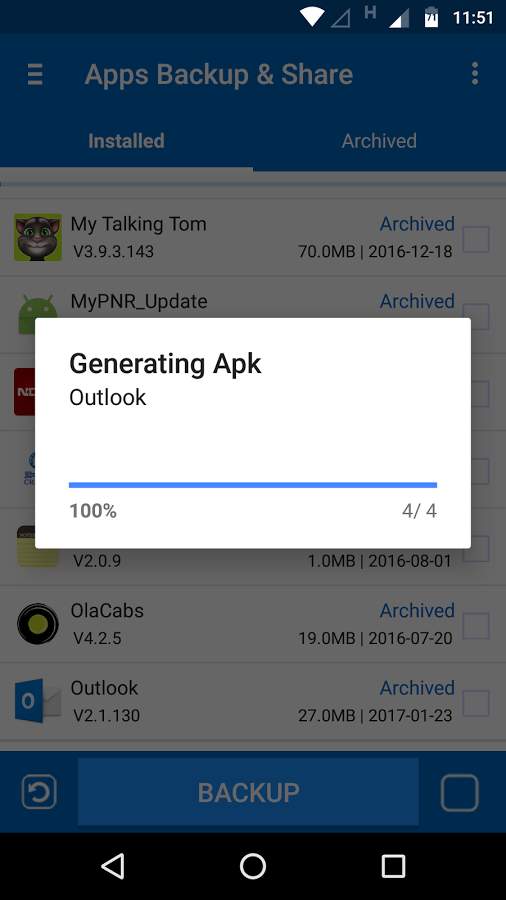 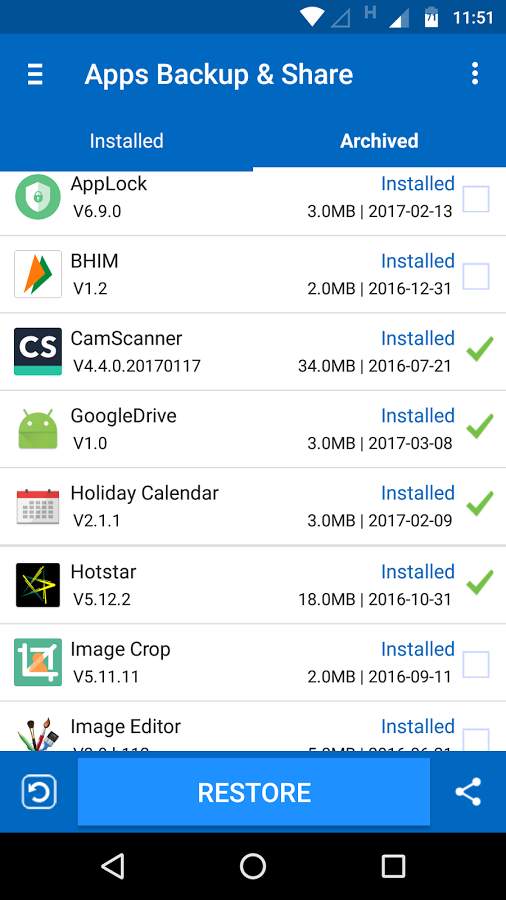 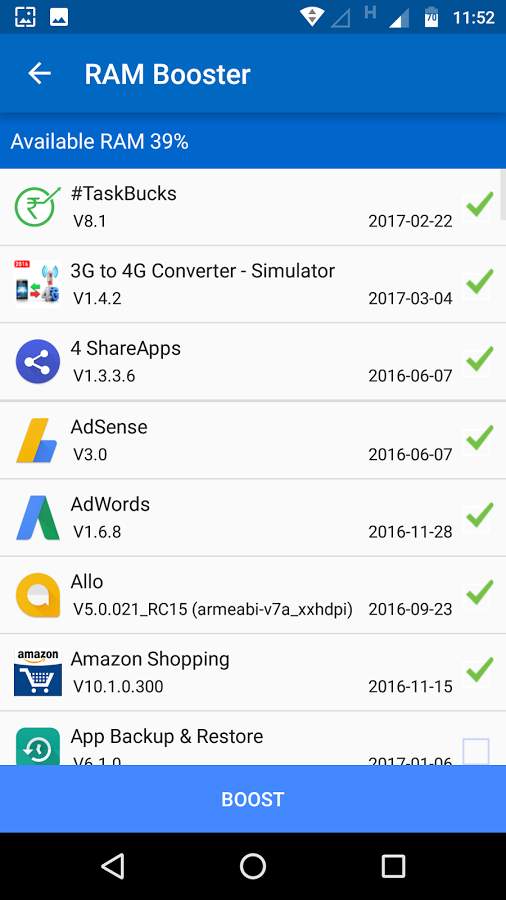 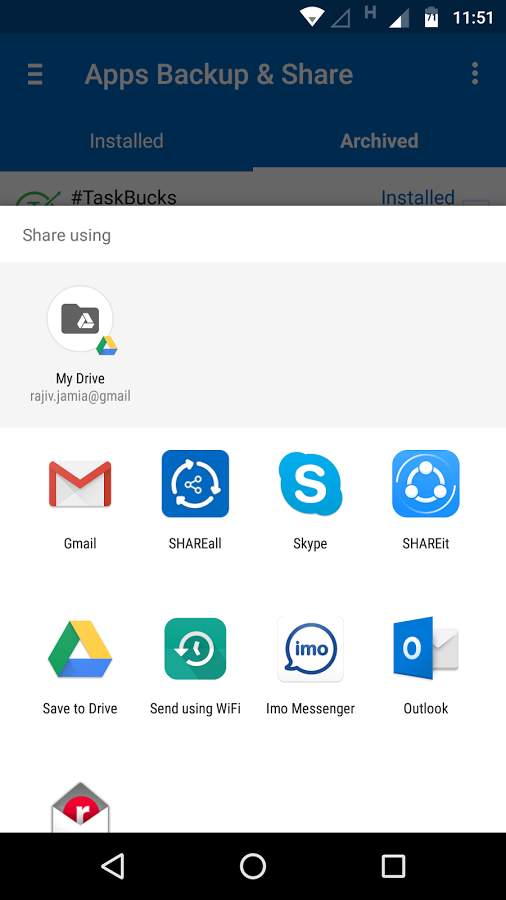 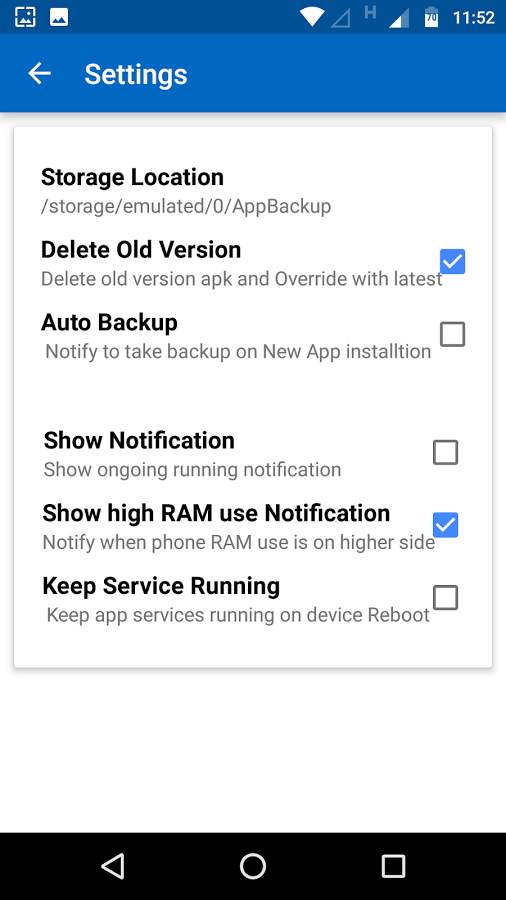 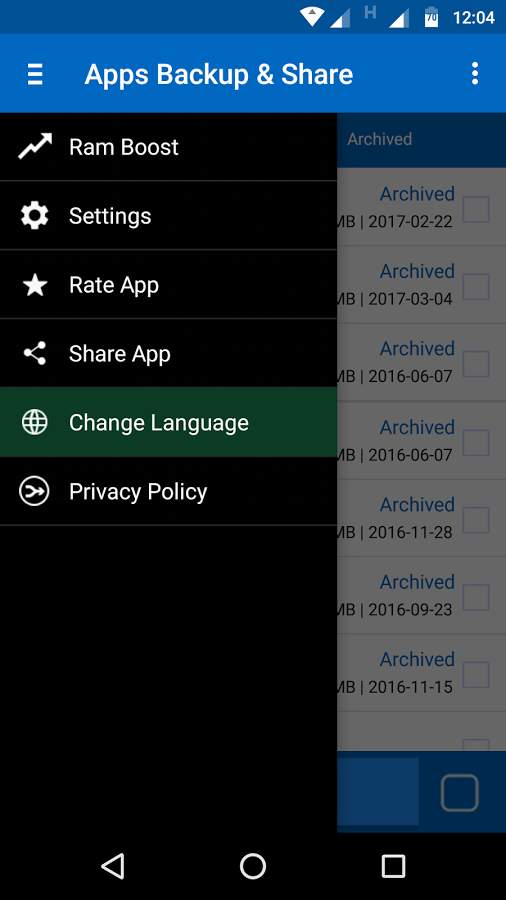 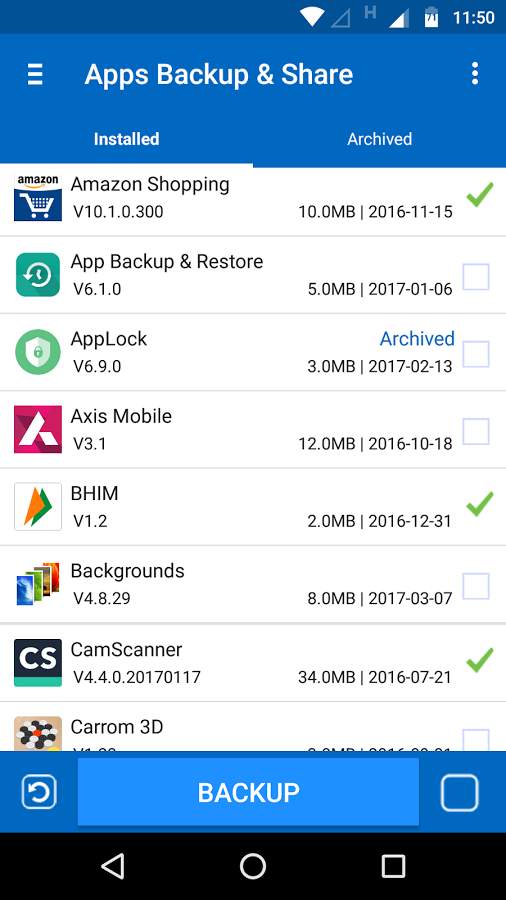