Apoc Wars: Zombies Clash is one of the most beautiful and popular online strategy games for Android devices , which is offered for free in the Play Store by Hangzhou Kreed Network & Technology game development studio, and to date more than one hundred thousand times by Android users around the world. The world is downloaded. In this game, zombies have invaded your land and destroyed everything, only a few people are left alive, you have to play the role of a commander with the help of which you can destroy the zombies and rebuild your land. Please! The game has a strategic style of Sci-Fi typeIn which, in addition to destroying zombies, you must build your own land and compete with online players around the world! If you are interested in strategy games and you want to experience another of the best of this genre, do not miss the above game in any way.

* Help Dr. X and build a land to experience the best strategy game

* Having better and more items and sections than Clash of Clans!

Game Apoc Wars: Zombies Clash is now in the Android Market has a rating of 4.5 out of 5.0 that we Usroid the latest version release it at the request of the users introduction to the download that you can do it with one click Get it for free. 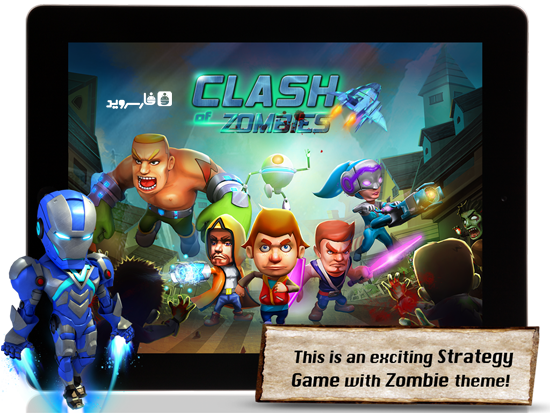 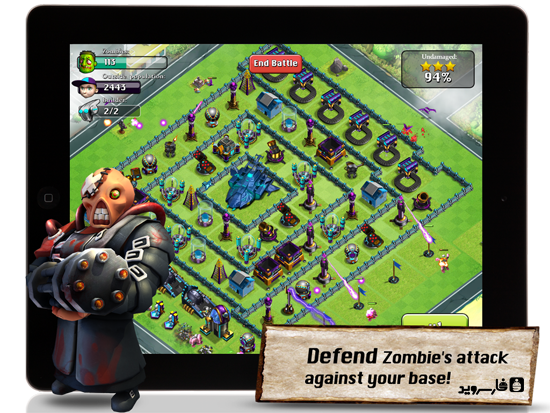 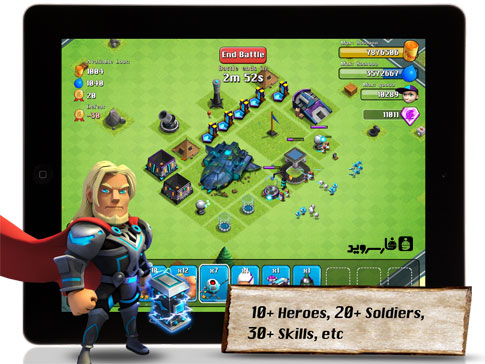 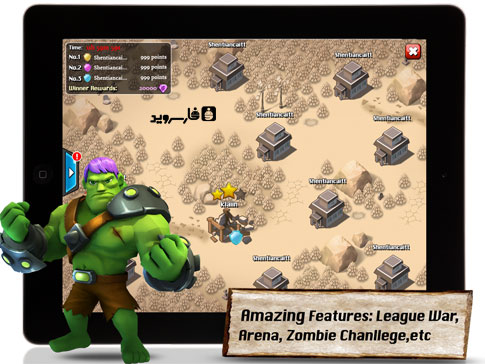 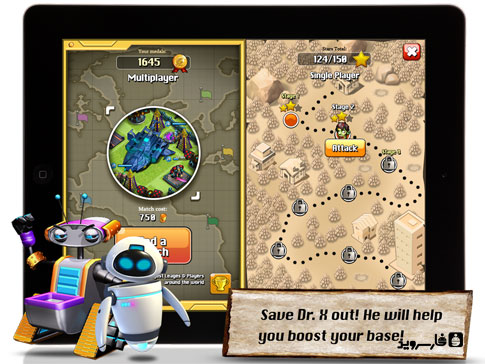