Apollo Justice Ace Attorney v1.00.02 Full – Justice adventure game for Android with data + trailer
priced at $ 15.99 and a score of 5.0 out of 5.0 in the great Google Market is presented to you, offline game users
without the need for the Internet.

Apollo Justice Ace Attorney is a new and incredibly beautiful game with addictive gameplay in the style of adventure games from Capcom Studio for the Android operating system , which was released hours ago for $ 16 in the big Google market, and as usual, we decided for the first time in ایران Introducing it to you, lovers of Android adventure games! This game contains a powerful and criminal story with a fascinating atmosphere that is reminiscent of Japanese comics, will definitely excite countless fans in the fourth version of Ace Attorney! In this game, you will play the role of a great lawyer in the city of London who has to finish the cases one after another. Legendary characters from crime stories such as Sherlock Holmes play a colorful role, playing the role of Ryuunosuke Naruhodou in Come and follow the adventures! In this game, in the role of a lawyer, by finding all kinds of clues, you must find evidence to prove the innocence of your client! During the adventure and in court, words must be said and answers heard, so mastering the English language will play an essential role in your enjoyment of the game! 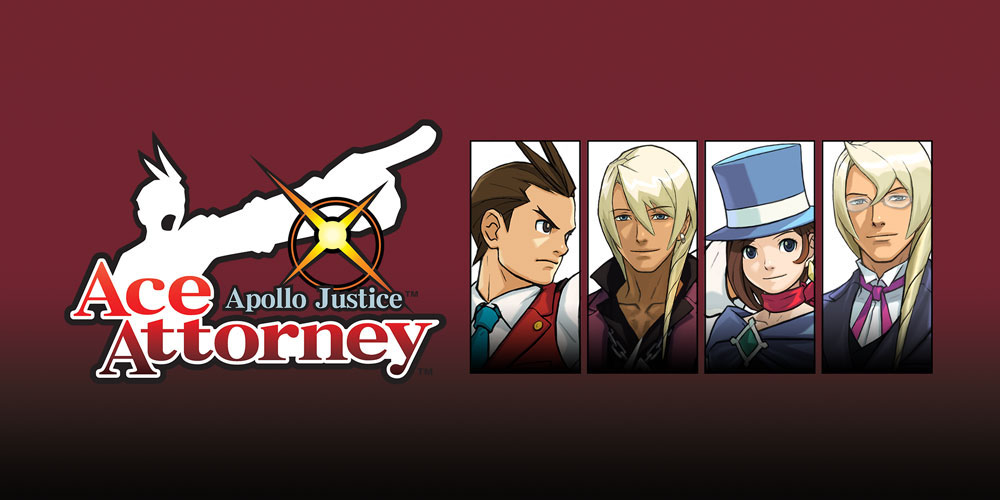 Apollo Justice Ace Attorney game currently has a score of 5.0 out of 5.0 in the Play Store . In Usroid , we have introduced the first version of it, along with the data of your presence. General features of the game can be seen in such things as playing the role of three heroes; Includes a variety of mini-games to solve, the presence of different characters, fantastic design with addictive gameplay and support for both English and Japanese! You can first see the pictures and trailer of the game and if you want to download the game for free.

– Download the data file and decompress it. Jp.co.capcom folder . gyakusai4en Copy the internal memory to the Android / obb path. 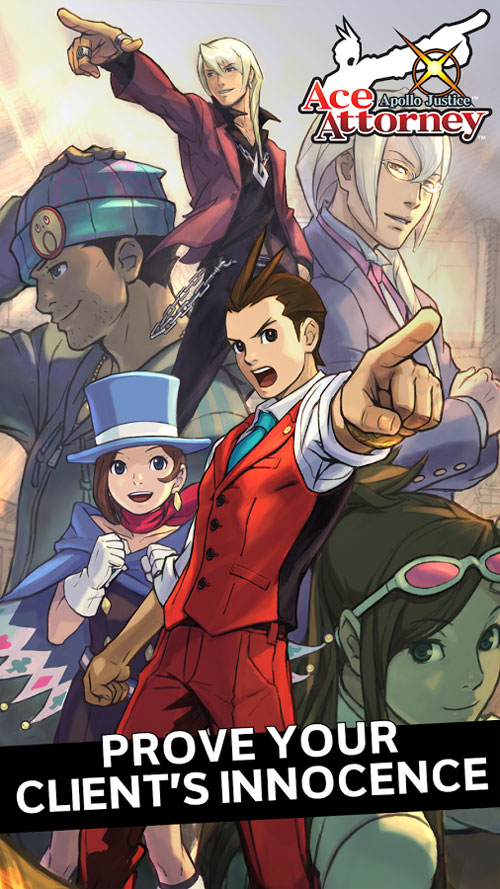 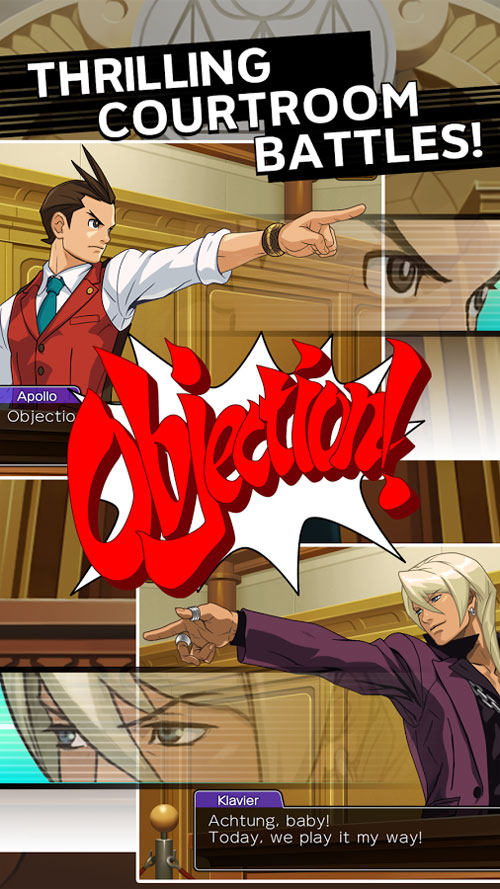 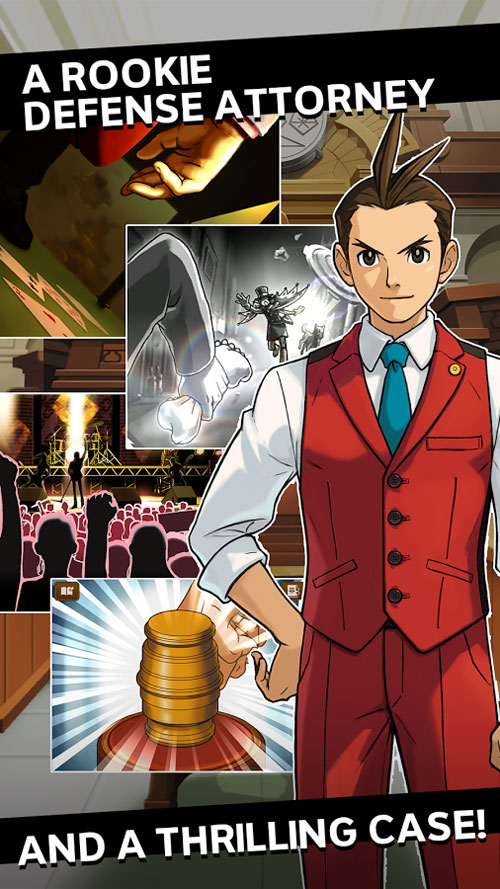 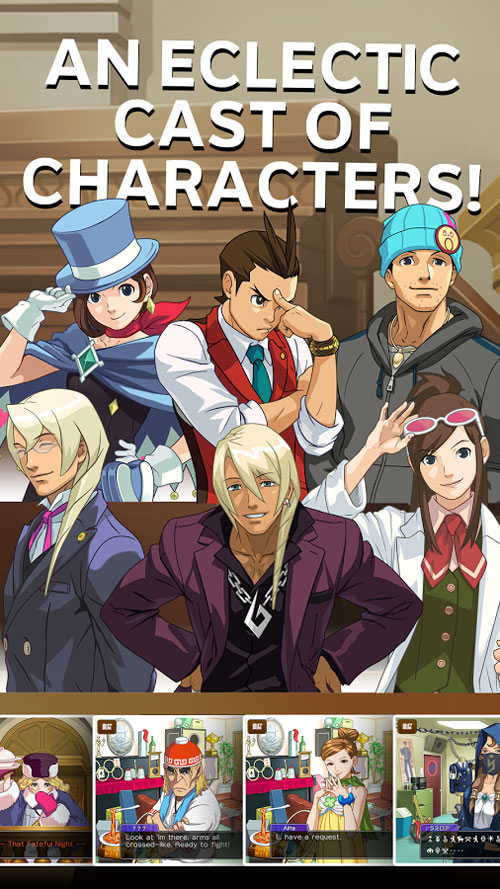 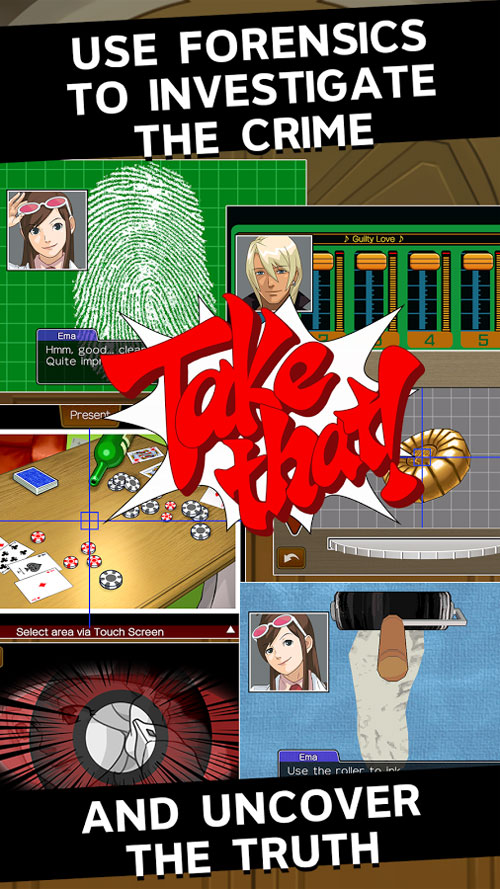