Download Aporkalypse – Pigs of Doom 1.1.4 – An interesting and popular puzzle game "Hell of the Pigs" for Android!

Aporkalypse – Pigs of Doom v1.1.4 – Interesting puzzle game of Hell Pigs Android + trailer
priced at $ 1.99 and rated 4.6 out of 5.0 in the big Google Market
Tested with completely offline performance

HandyGames games are one of the simplest but best-selling Android games, and we have introduced dozens of them in Usroid, in the presence of you, special game lovers, and all of them have been well received! After introducing several games from this company, as always, we have decided to introduce another new and interesting game to you for the first time in Iran , and to delight you once again! Aporkalypse – Pigs of Doom is a popular and interesting game in the style of intellectual and puzzle games from the famous game development studio HandyGames for Android devices, which is priced at $ 1.99. It has been offered on Google Play and has been purchased about 50,000 times by users around the world to date! The world of pigs is in danger, follow 4 heroes and use your mind and power to destroy the enemies! According to the ancient prophecies of the four pigs, the world must end in the distant future, but a big mistake has been made and the gates of heaven and hell are now open! Guide the pigs in this dangerous world and find endless wealth by combining your power! The main goal in the game is to destroy Aporkalypse, start your new adventure and work for hours to reach the goal! Touch controls in the game Aporkalypse – Pigs of Doom allow you to easily guide the pigs and you have to go far enough to reach your goal!

Game Aporkalypse – Pigs of Doom addition to a large sale, managed to score excellent 4.6 of 5.0 won and we Usroid newest and latest version of the download offer and we are able to first screenshots and trailer of the game viewing and in the end if You wanted to get it with one click from the site’s high-speed servers. Our version is a purchased and complete version of the game in which there are no ads. 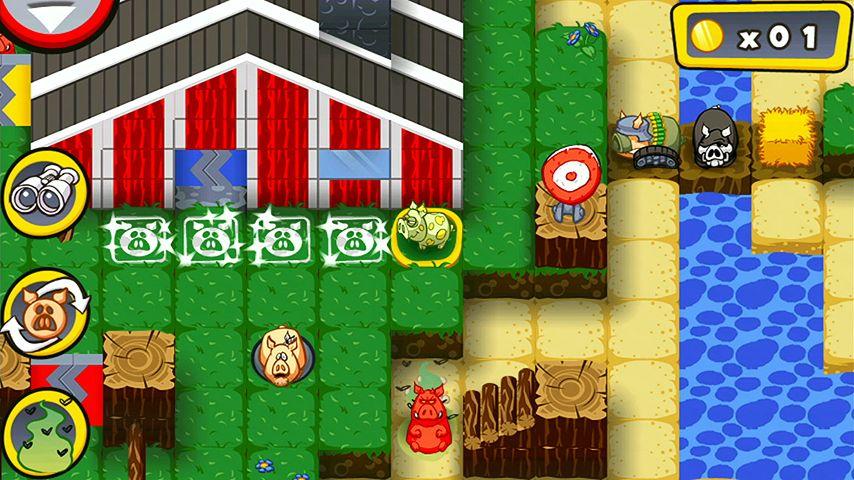 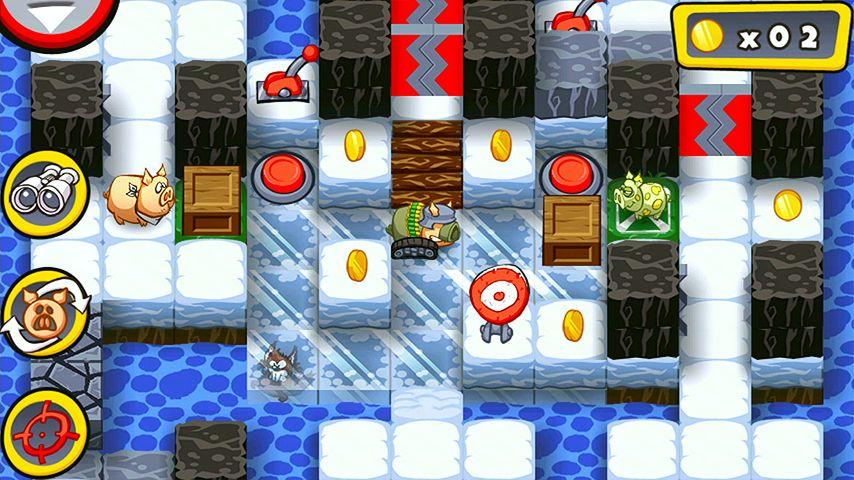 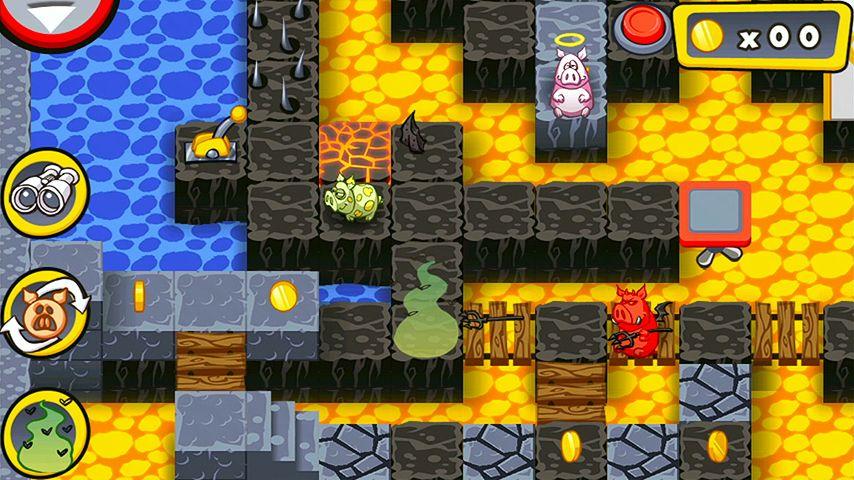 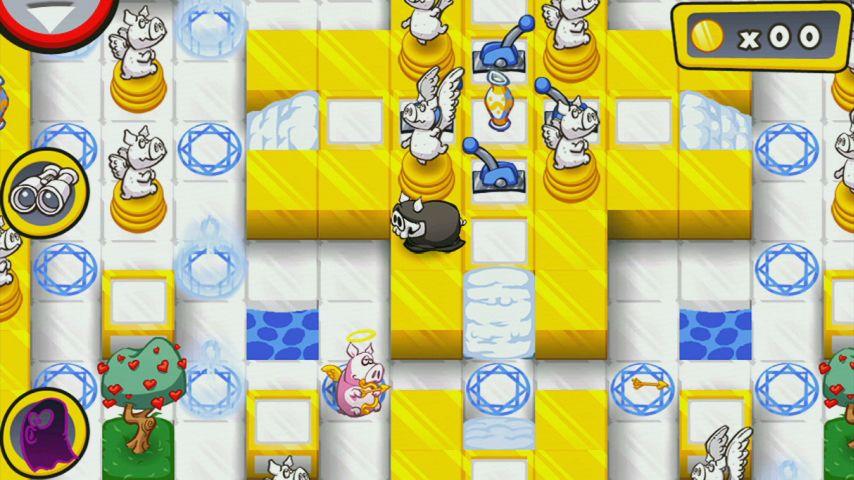 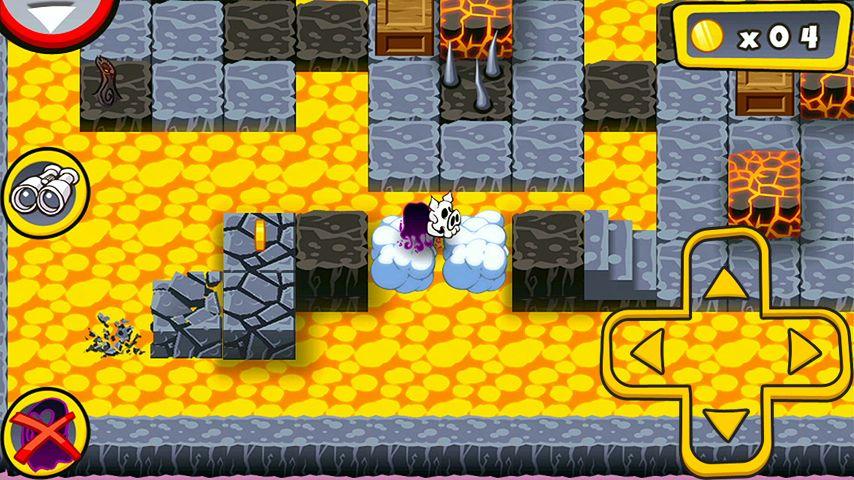 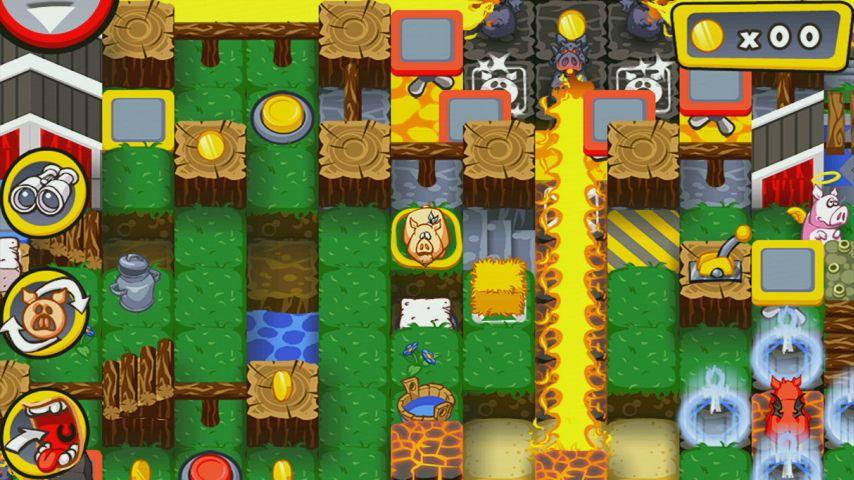 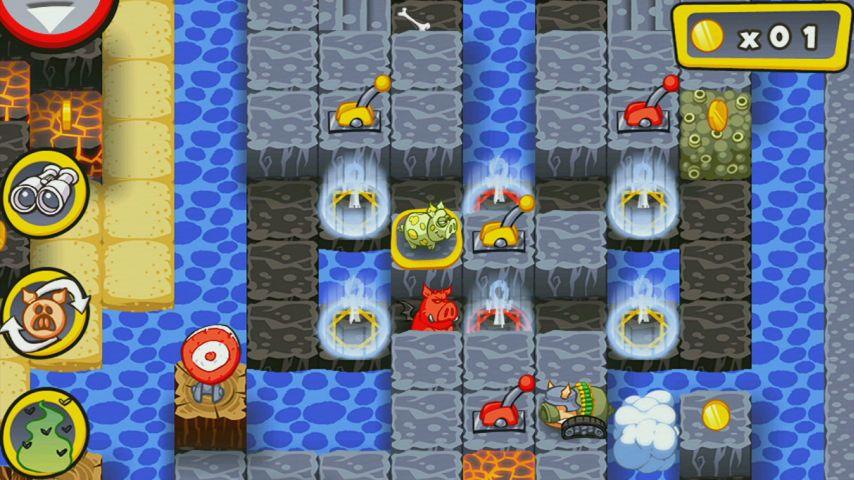 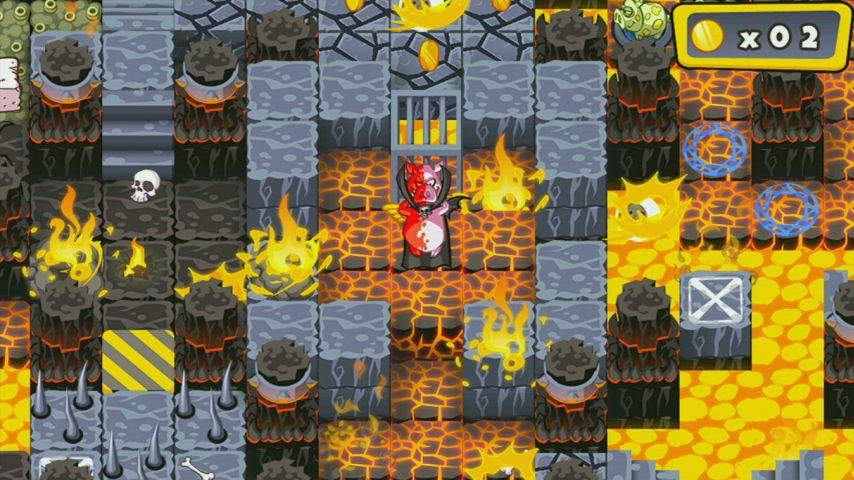