App Cloner is a professional and practical program in the field of installing multiple versions of an application on one device, which has been published by AppListo for Android, and today we intend to make the unlocked version available to dear and regular users in Usroid. You must have seen by now that some of your friends have installed multiple and identical versions of an application and use each of them separately and simultaneously. The term installation of multiple versions of a program is called cloning applications. Numerous has been published in this field so far, among which this program can be considered the most complete application in this field! With App Cloner, you can easily select the application you need and install several versions of it on your Android smart device! Everything is at your disposal because in addition to creating multiple versions, the access settings of these created versions are also provided to you; For example, you can change some accesses or restrict accesses such as gallery access, message access, and!! It is only necessary to mention that the cloned version of some programs may not be installed because the created program is a new version and has different accesses, some of which are against the Play Store or device security!

Some of the capabilities and features of Android App Cloner:

Some programs that have been cloned and tested:

Some programs that do not have the ability to be cloned: 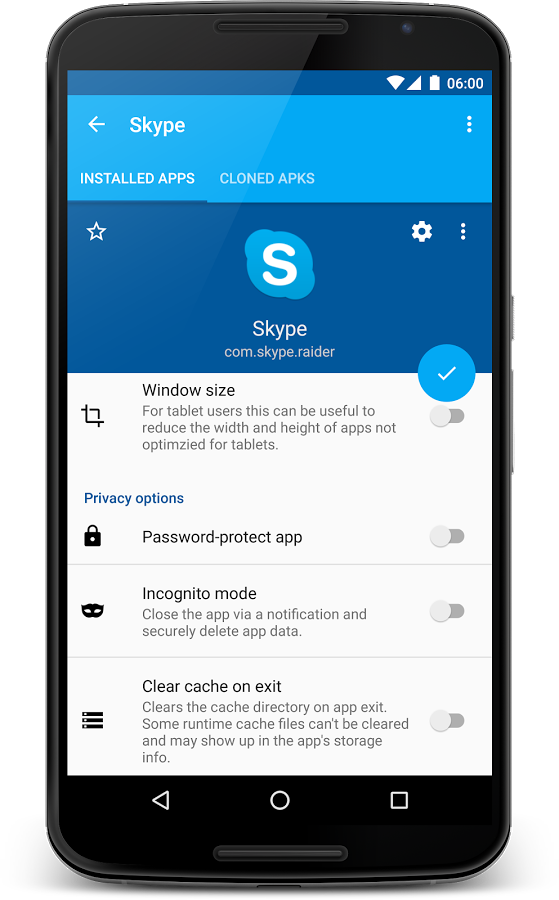 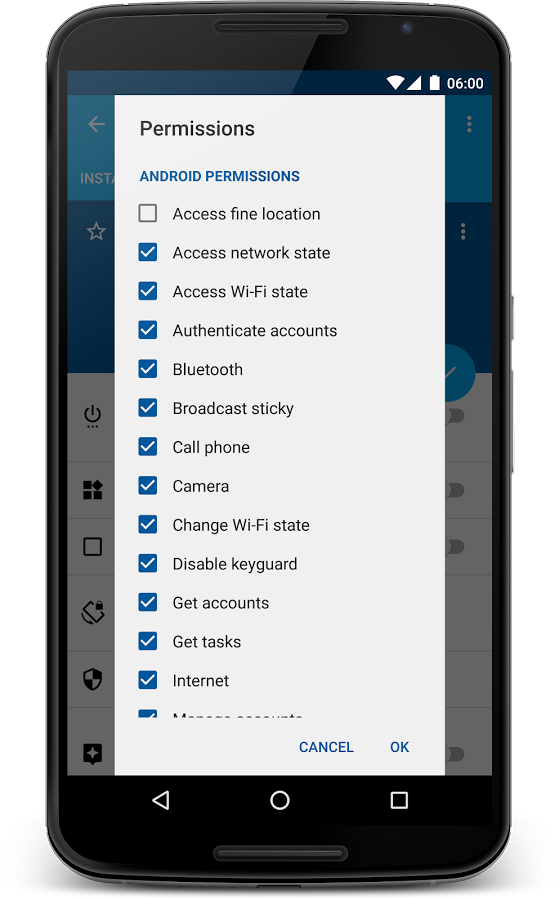 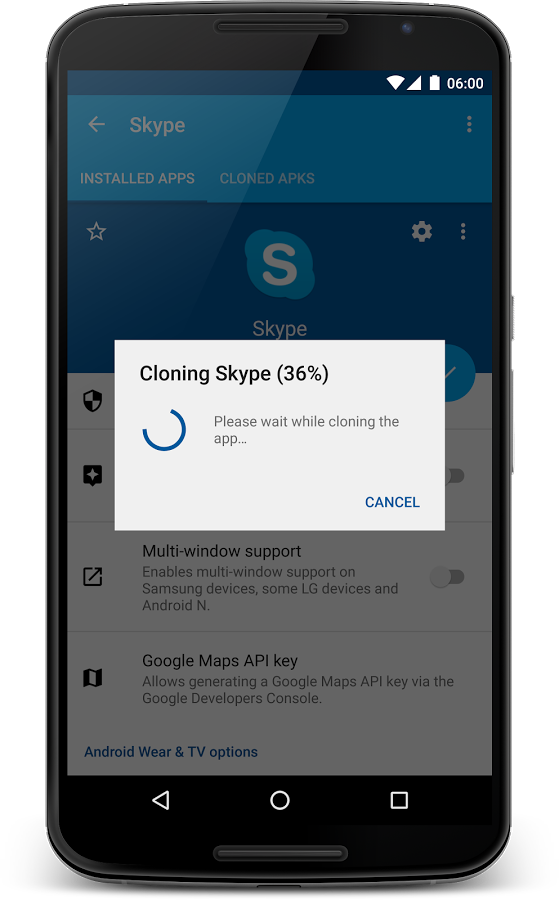 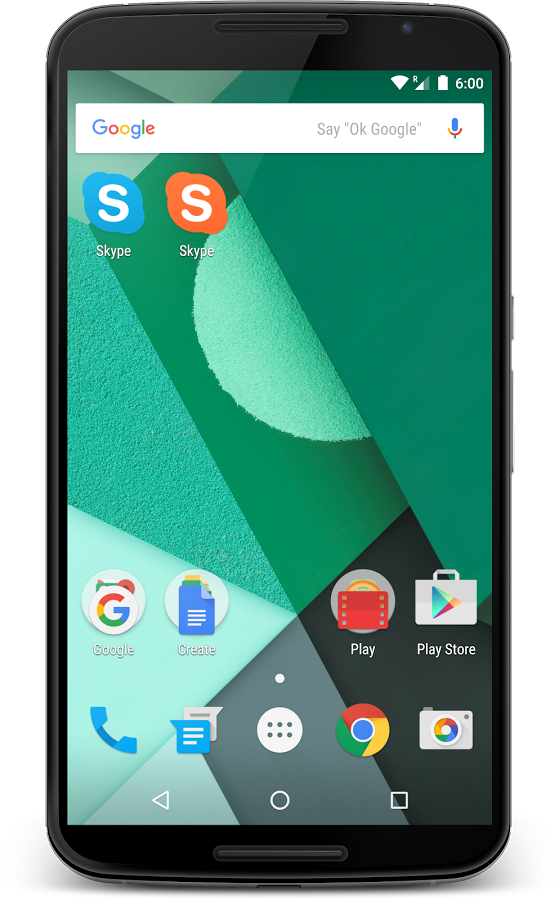 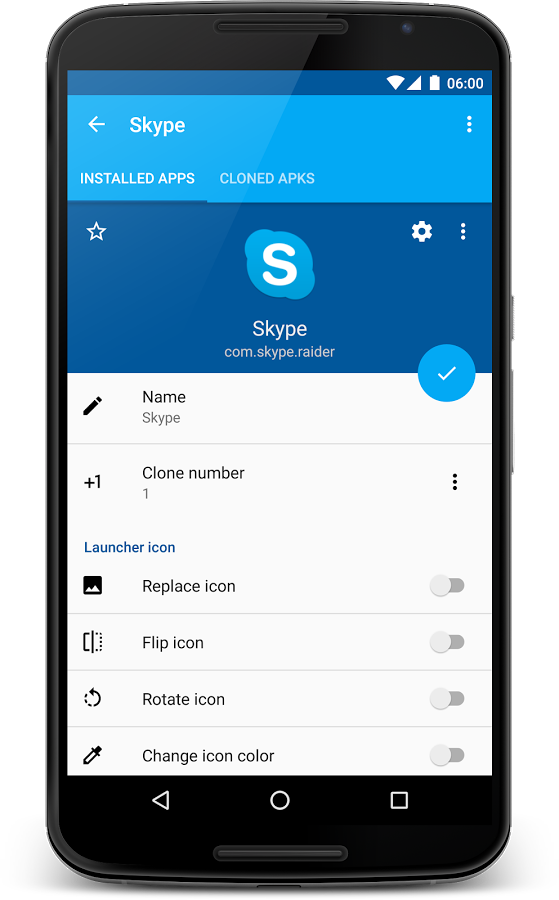 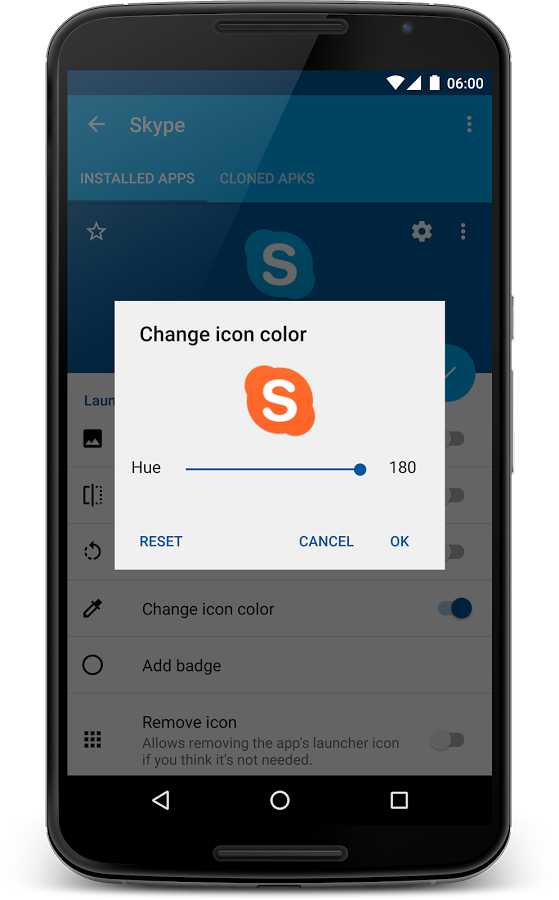 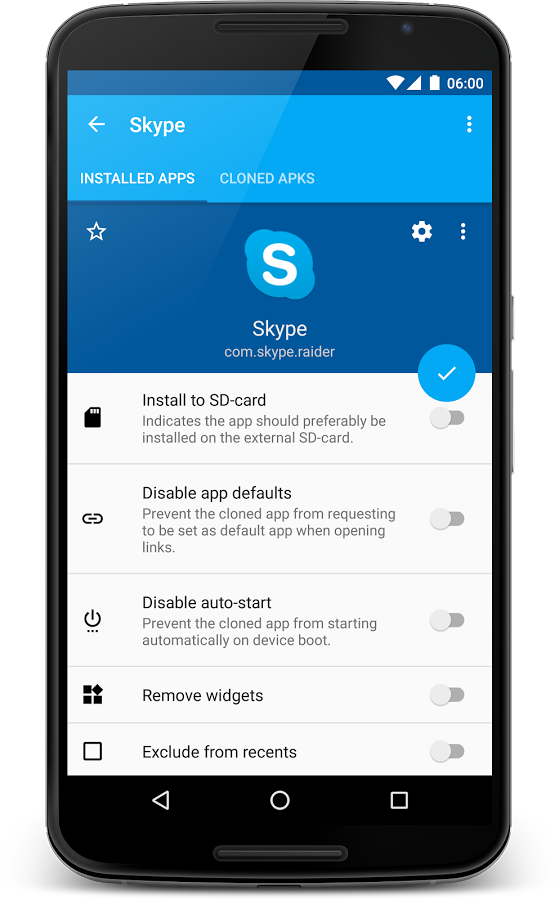 6
May
0
Download ProShot 7.16.2 – professional and complete camera software for Android!