AppForType v2.0 [Premium] – An application for writing short text on Android images
Premium and full version of the program worth $ 3.99 for the first time in Iran

Many social media users try to make their pictures more beautiful before sharing them with their friends. Adding beautiful titles and texts is one of these methods that in this post we want to introduce you to one of the apps in this field. AppForType Premium UnlockedTitle is a special application with many features for adding short text on images, which was developed by AppForType for Android and published in the big Google Play Market. There are many different features in the list of features of this program, among which we can mention pre-made titles and modes; So that more than 727 different forms of how to write text are available to anyone, and to use each of them, just touch them and then choose your favorite font. In addition, another special feature of this app, which is the result of the efforts of American and Russian developers, is its magic eraser, which allows any part of the text or the title of the text to be damaged in any part of the image without damaging it. Delete. It is better not to miss this software with many features and read on to get it.

Some features and capabilities of AppForType Android application:

AppForType application, with the benefit of various features and capabilities, has been able to get a score of 4.0 out of 5.0 by Google Play users by paying within its $ 3.99 network . Get Usroid speed in Iran. 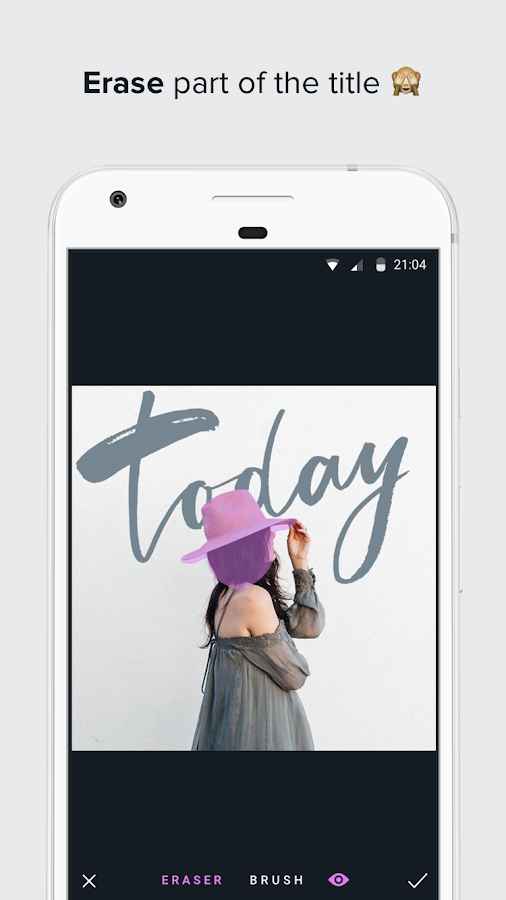 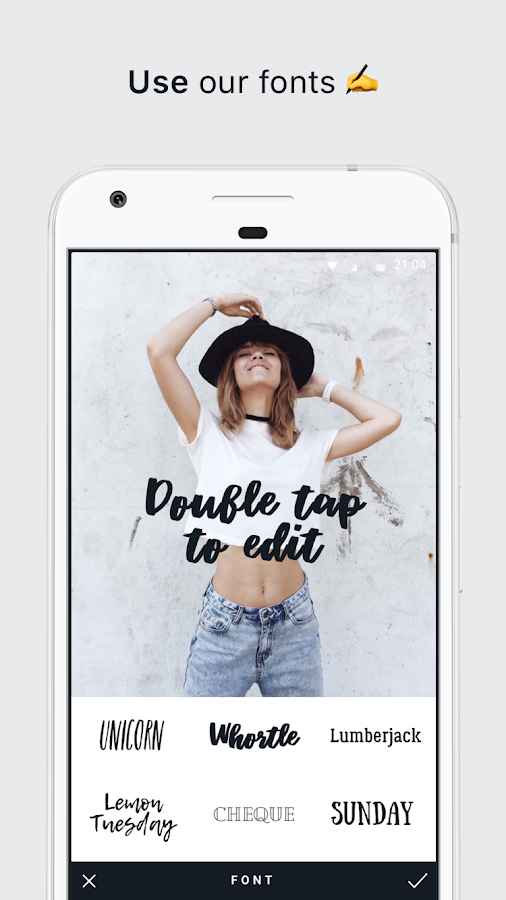 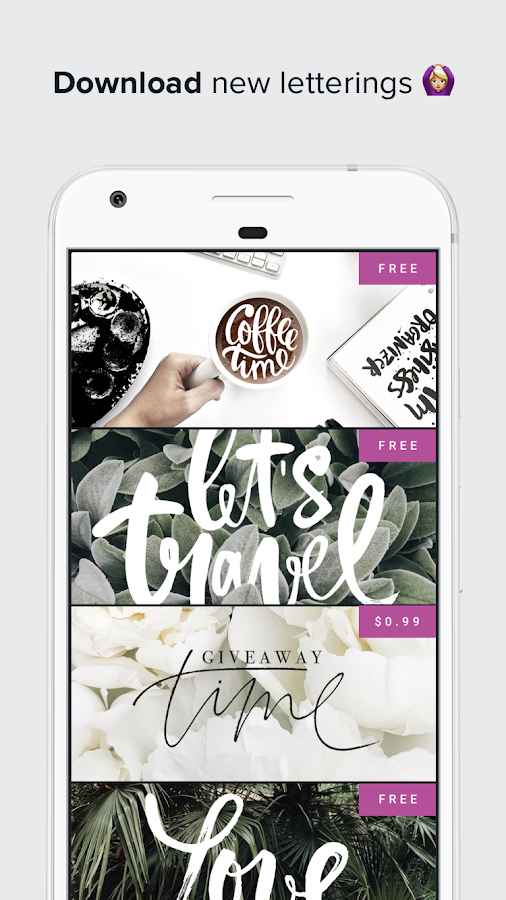 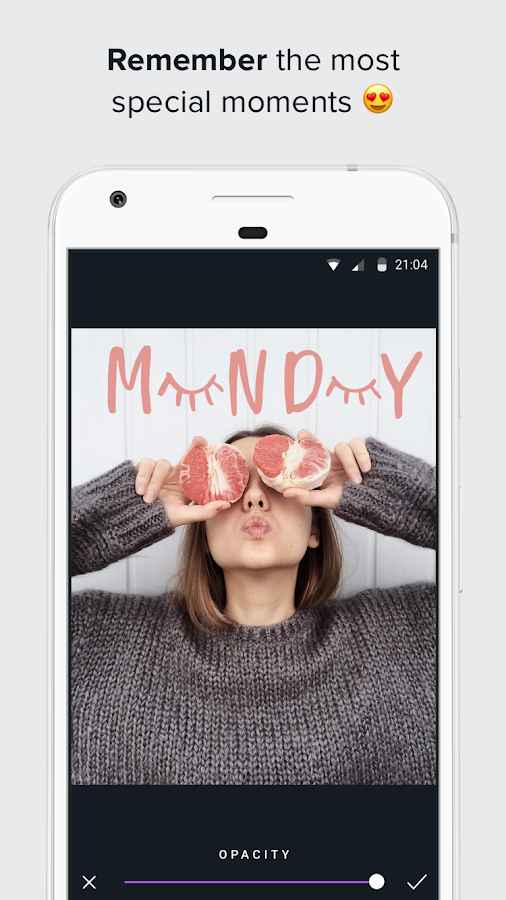 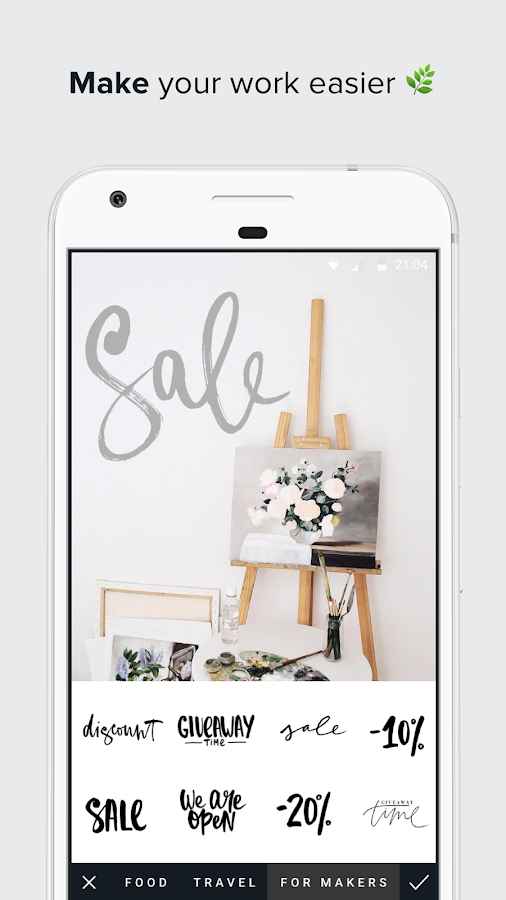 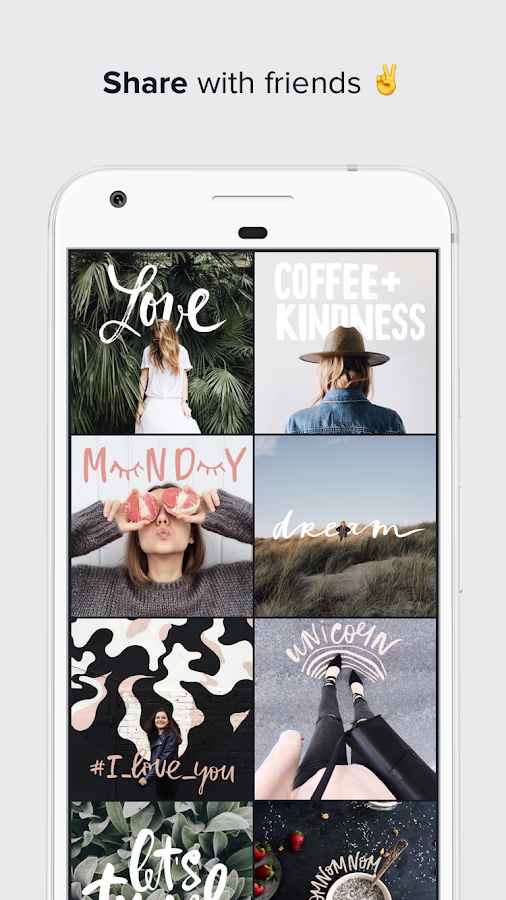 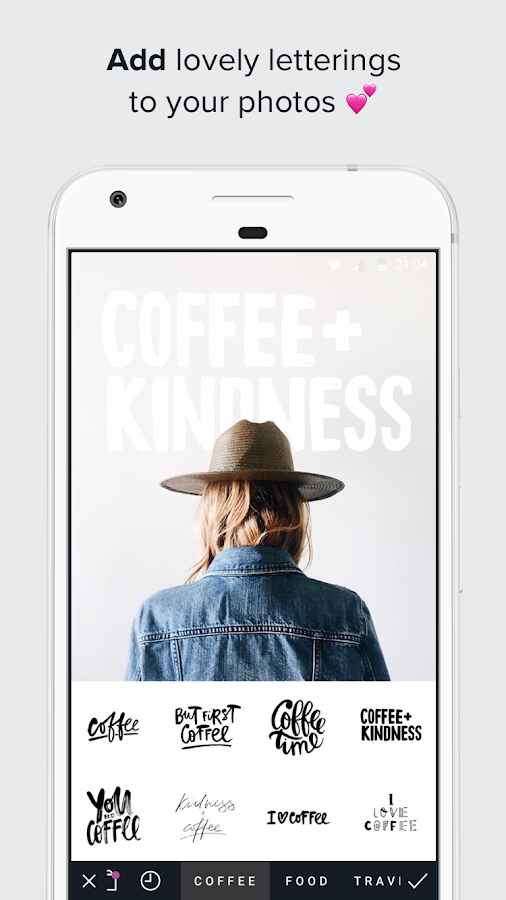