Many people, especially teenagers and teenagers, are often very interested in being hacked under the influence of Hollywood movies. Many people think that hackers are people who have a very high level of computer control and can do anything with just a few commands. In this sense, hackers are human beings with supernatural powers who have no restrictions on doing anything and can access anywhere. This image was induced by the media and is often inaccurate. But whatever it is, it has made the hacking world so attractive to many and many aspiring to be a hacker. In movies and TV series, hackers sit behind computers that usually have a black screen with green text that is constantly changing and the text is moved there. In addition, hacker phones are different from regular phones, and the same computer style can be seen on their phones.Arc Launcher — Aris Hack ThemeThe title of an application to change the appearance of the phone to hacker phones, is for the Android operating system, developed by Aris Open Universe and published for free on Google Play. This program is developed as a theme for Arc Launcher and can not be used on other launchers. When you use this theme, your phone will look exactly like a hacker phone, the screen will go out of color and will have a full text mode with minor designs. There is a terminal at your disposal so that you can control different parts of the phone by typing commands in it. For example, by typing uninstall, you can delete an application from the phone. The notifications, messages and… sections are designed to be completely one-handed and coordinated. There is a high degree of personalization in this program and it enables you to customize it.

Application Arc Launcher – Aris Hack Theme perfect tool for those interested in the world of hacking and security that has, with the consent of Android users Score 4.4 from 5.0 from Google Play users receive. Now you can download the premium version of this program with all the features and capabilities from Usroid for free. 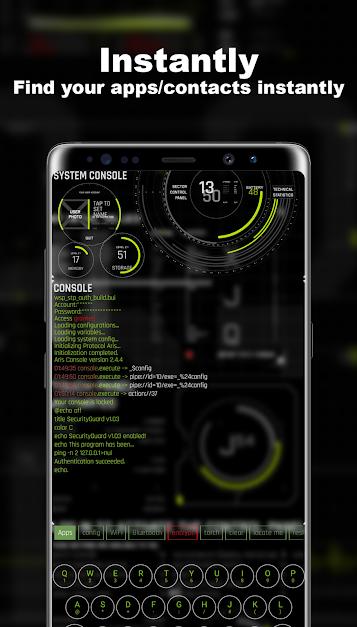 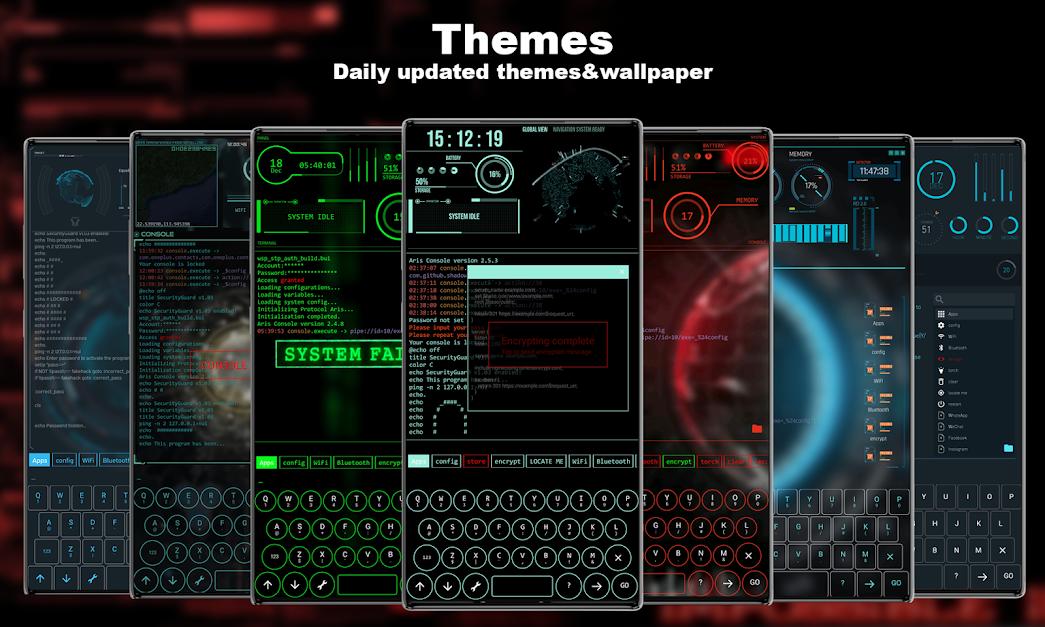 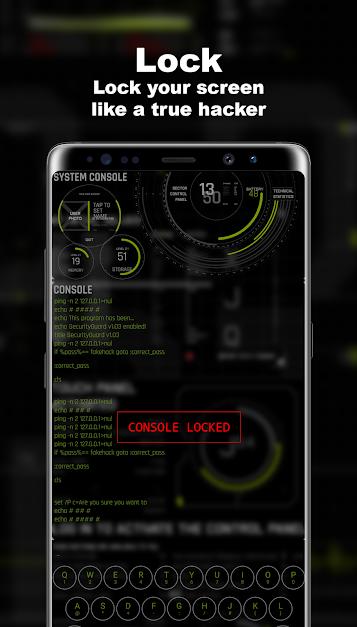 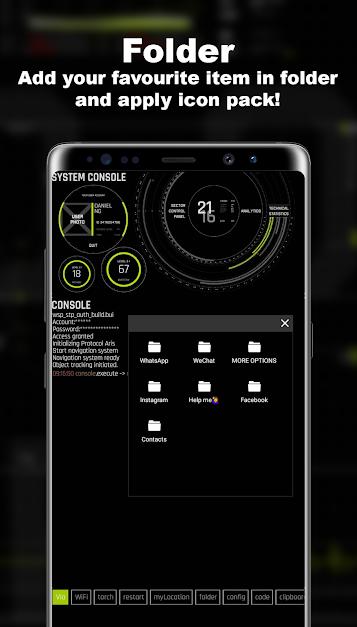 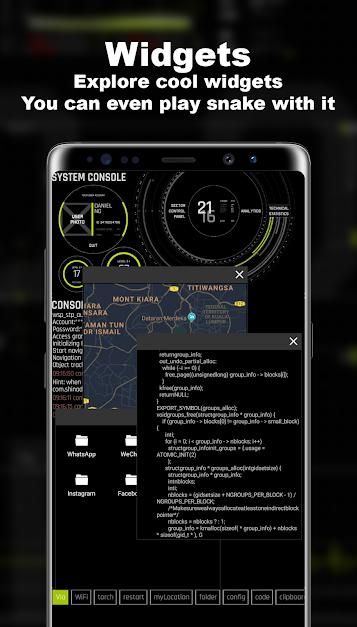