Arcade Games – Arcade games are the name of a fascinating and classic game in which a number of classic games of the 80s and 90s have been collected. This game has been prepared by a completely anonymous studio named Arcde and has been released for free on Google Play. This developer does not have a dedicated website or even a page on social media, and the only thing available from this developer is a simple email. We also decided to make your requestDear Usroid users, prepare this game and in this article we will introduce it to you friends. In fact, Arcade Games is a remake, or rather a ported version of the classic old consoles like Nintendo and Sega, and only adds virtual buttons so that players can embed these games with touch buttons. Have been experienced. In terms of design and graphics, the games in this series are exactly the same as the original versions and have pixel and retro graphics. Even the sound of these games is 8-bit. The games prepared and included in the Arcade Games collection are platformer and action style games. All of these games have almost the same features and are just like 80% of nostalgic games that were designed in the same style and context.

In Arcade GamesThere are several different games that are all collected together in this package. As we said, the style of these games is platformer. In platformer games, you play the role of a hero who is the main character of the game and you move forward from the front view (in two dimensions). Fists and kicks from close range or shooting at remote enemies are the main priority in these games. But what is seen in all platformer games is the player’s movements around and the possibility of jumping from different platforms. The same is true of the games in the Arcade Games series. You have to control different heroes in these games and move forward to advance the story and gameplay of the game. This game may not be attractive to children and players of the new generation because its designs are quite classic and simple and even their gameplay is not defined, but these games because of the memorable feeling for children of previous generations, especially Children in the 60s and early 70s have a special charm. In general, it should be said that this game has only special fans and audiences, and if you had classic consoles in the past, this game can evoke many memories for you. Arcade Games are now tested and free fromUsroid is ready to download. It seems that this developer is trying to collect more games in this series and there is a possibility that more games will be added to this title in future updates.

– Download the data file and decompress it. Copy the com.fc.play.nes.arcade2 folder to the Android / obb path of the device’s internal storage. 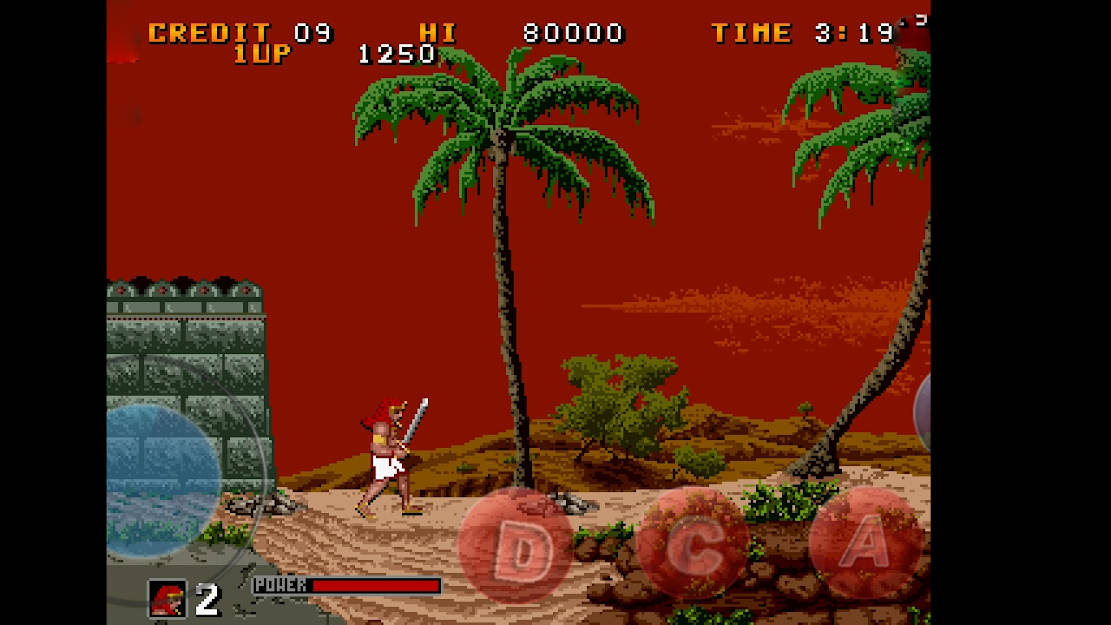 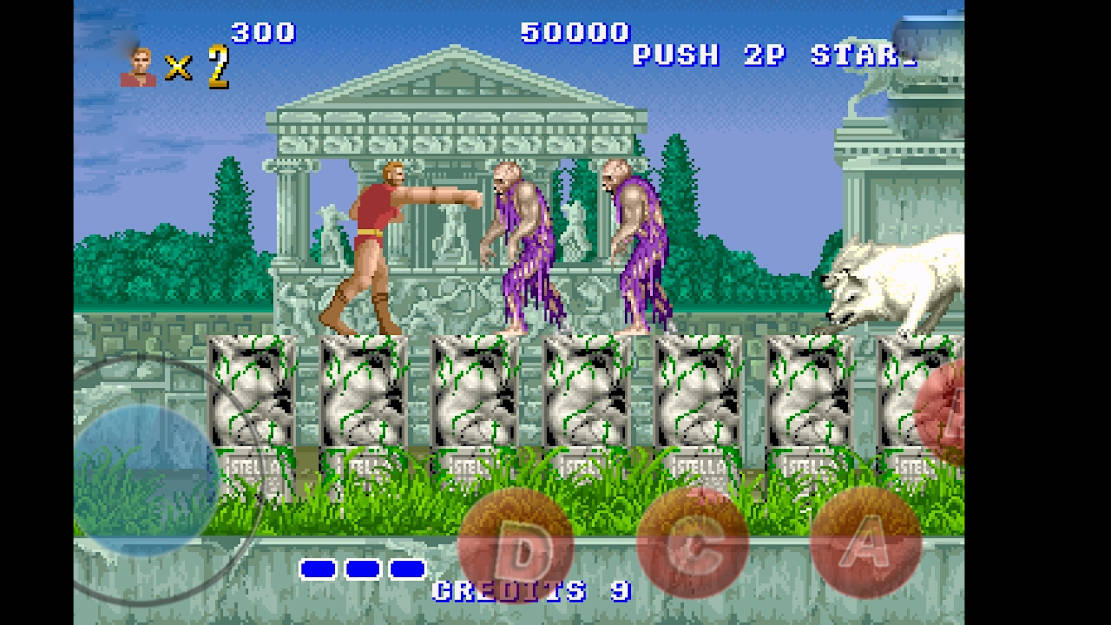 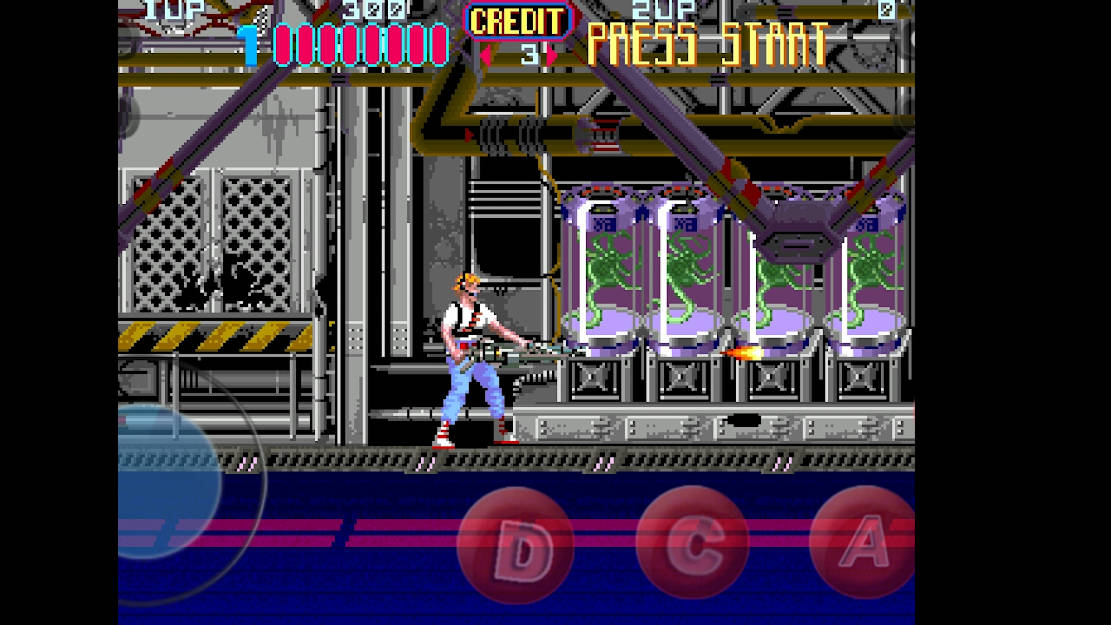