Arcade Plane 3D – 3D flying aircraftA new, interesting and entertaining game with a small volume of 28 MB for Android, which Digital Melody game development studio has released for free on Google Play, and as always, its latest update has been released with unlimited money mode for download. Yours! In Arcade Plane 3D, as a player, you take control of a plane that is supposed to fly over the city and build a city by collecting stars! As you progress, you can buy other planes and experience flying with them! If you are a fan of aviation games, install Arcade Plane 3D and run over a beautiful island and run around the island and enjoy the island and enjoy playing! The aircraft is very easy to control; Navigate with easy touch controllers on both sides of the screen and cross hills and other obstacles safely and be nailed to the phone for hours! If you are a fan of small-simulation games to fill your free time, do not miss Arcade Plane 3D!

Games Arcade Plane 3D to date thousands of times by Android users around the world Google Play downloaded, you can store images and video of gameplay see it and in the end if you want it with a click of the servers, high-speed Usroid download ! Like other games on the site, both the original version and Arcade Plane 3D mode have been tested by us and run without any problems.

Note: The upcoming version is the first version of the game – it may have bugs and problems that you have to wait for the developer to fix. 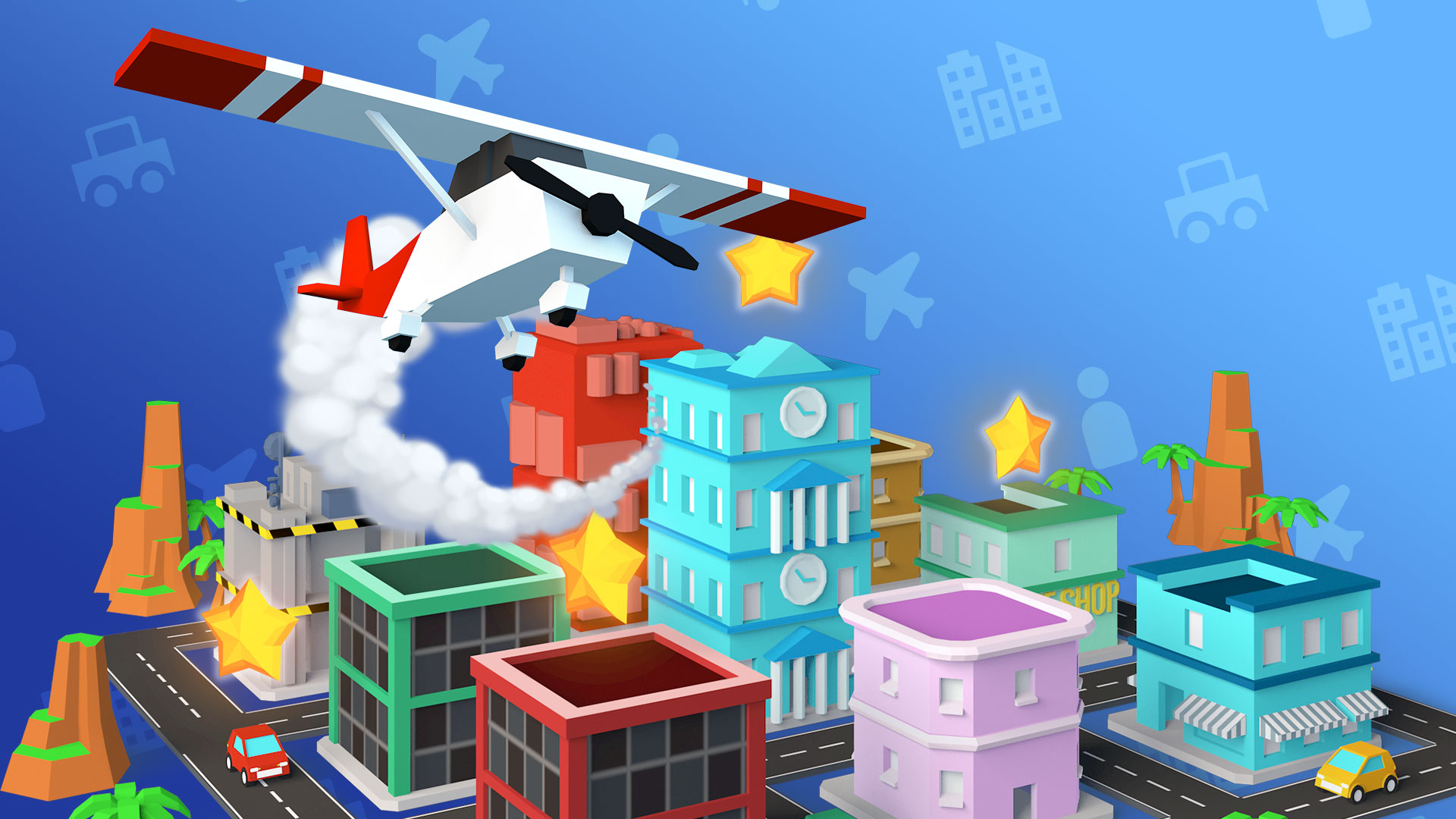 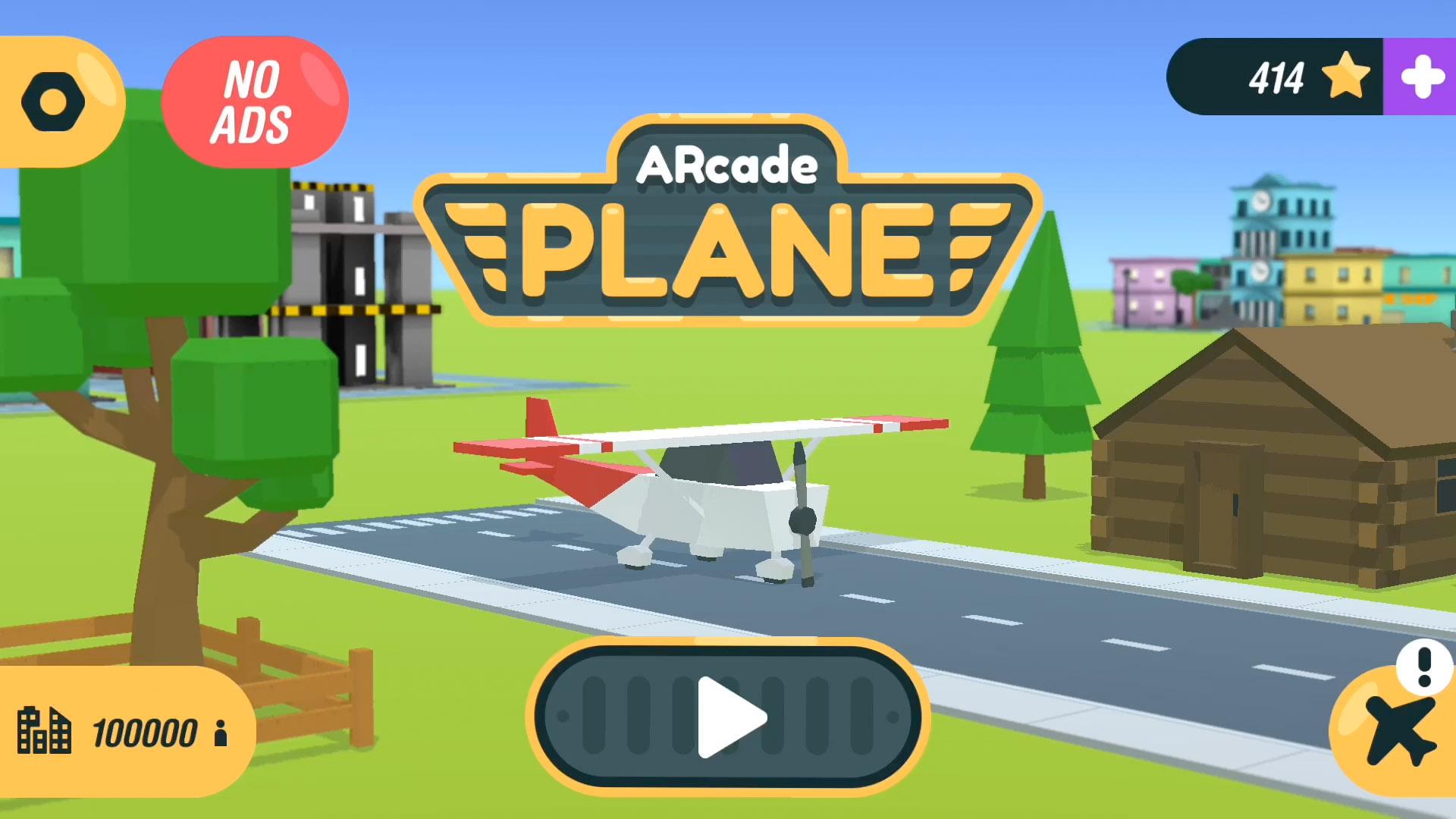 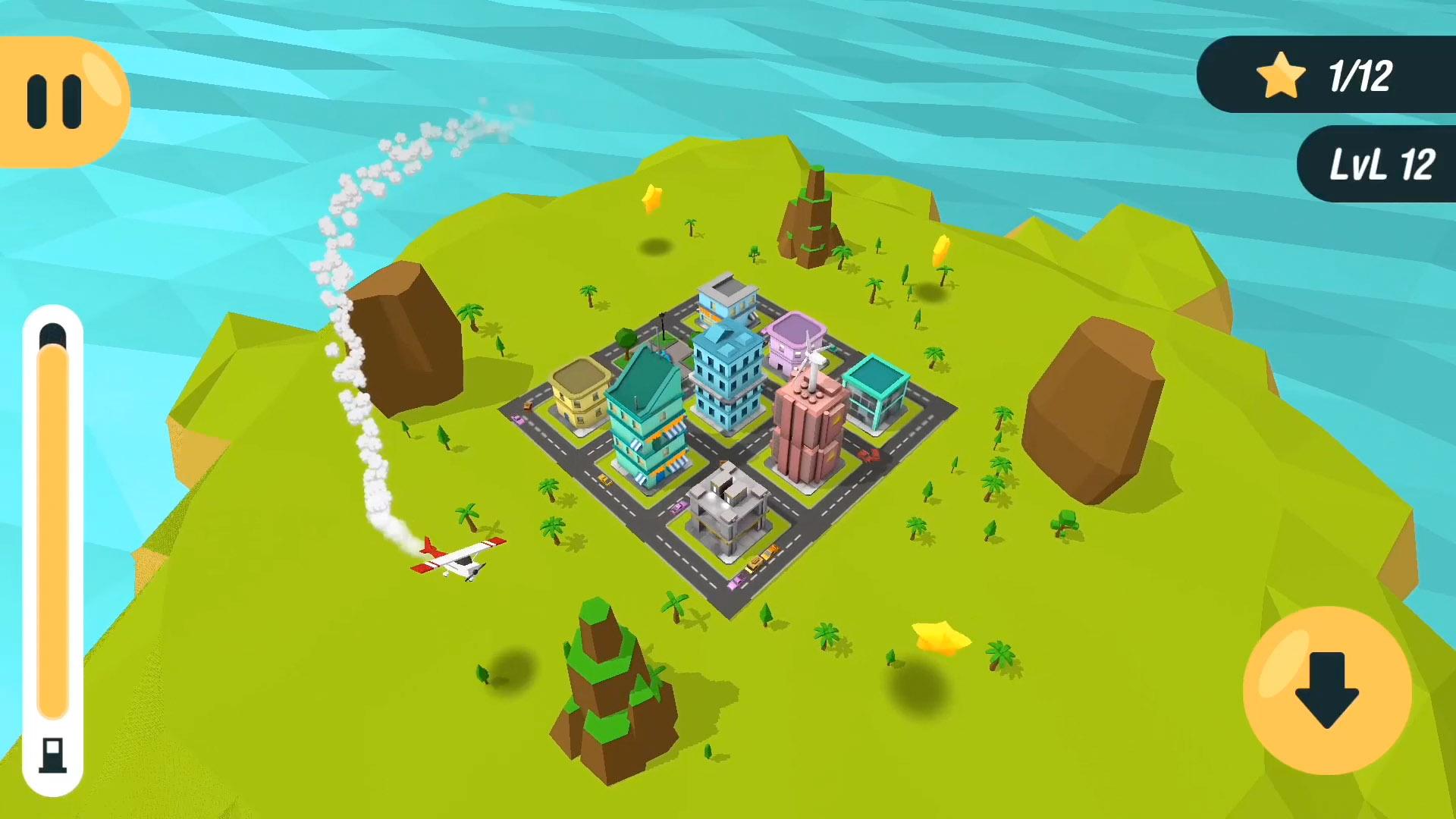 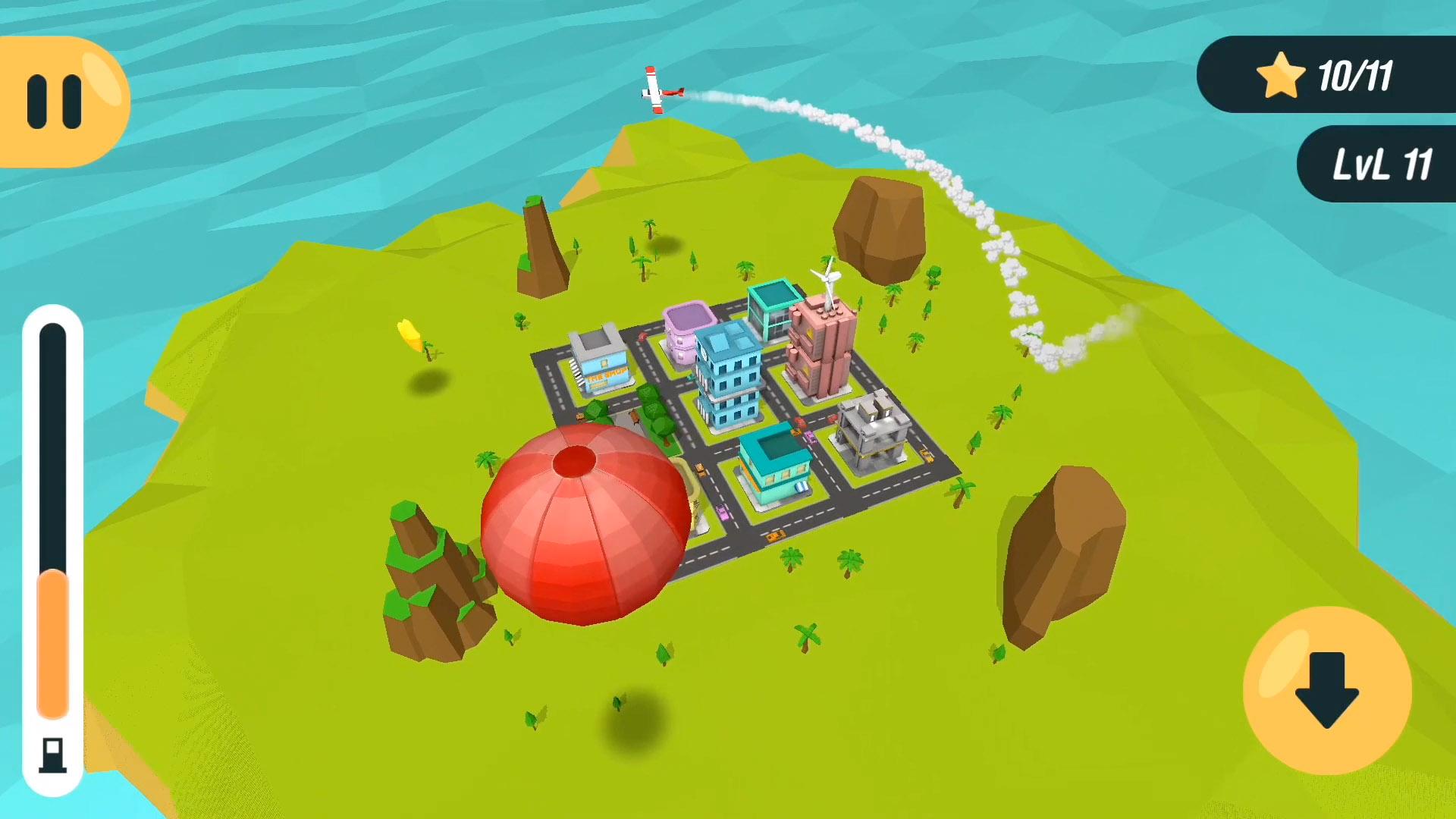