Arcane Knight – Knight is a new and very beautiful game series with a very beautiful design in the style of action-sword games from Corvus Games for Android , which is offered for free in the big Google market and has been used millions of times by Android users around the world. Received and is one of the most popular and today for the first time in IranWe intend to introduce it along with the mode! The Mongols have returned and are attacking towns and villages, looting it and looting people by lurking in the streets! Now our hope is for a small group of secret knights who will ride their horses to fight them and destroy them one by one! As a player, you take on the command and control of these knights and you must destroy them one after the other with your high speed of action and with the help of your sword and magical abilities! The control of the characters’ horses is done with the phone’s accelerometer, and the blows of the sword and the collection of achievements are done with a swipe. At the beginning of the game, you will be taught how to play! By advancing missions and increasing coins and diamonds, you can buy new items and weapons and send your knight to fight the Mongols with more power!

Arcane Knight game has a score of 4.0 out of 5.0 in the big Google market , and we have introduced the latest version of it in Usroid , along with the presence mode of you fans of games of this genre. Features of the game include 3D graphics with excellent design, various knights, incredibly beautiful medieval environments including forests and villages, a variety of items and various power-ups to collect, the possibility of development The character mentioned by you, simple and excellent controllers and addictive gameplay! You can first view the pictures and trailer of the game and if you wish, download the game for free from Usroid high-speed servers. 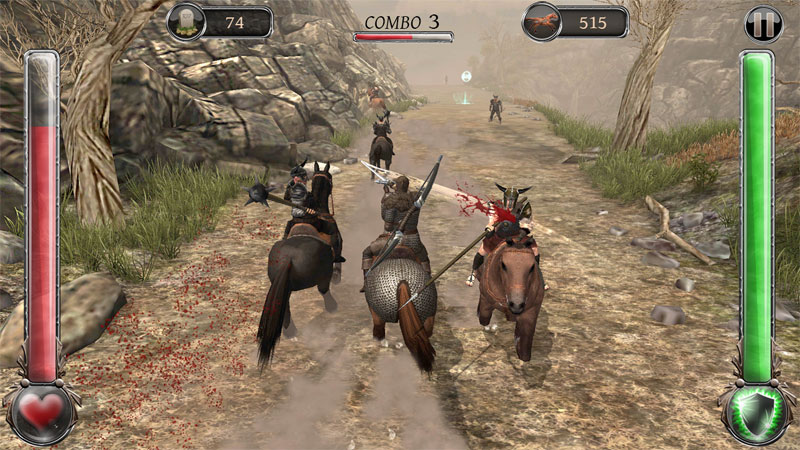 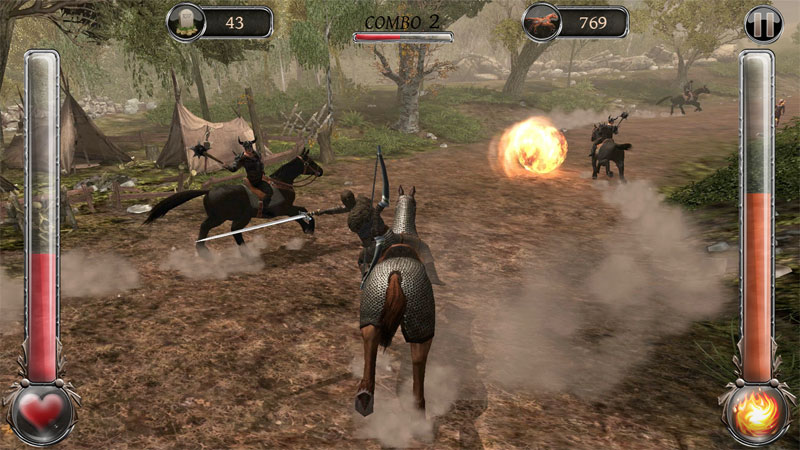 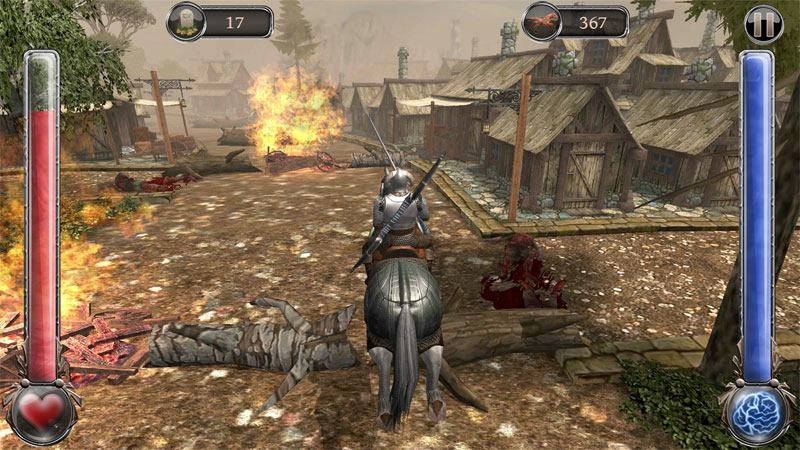 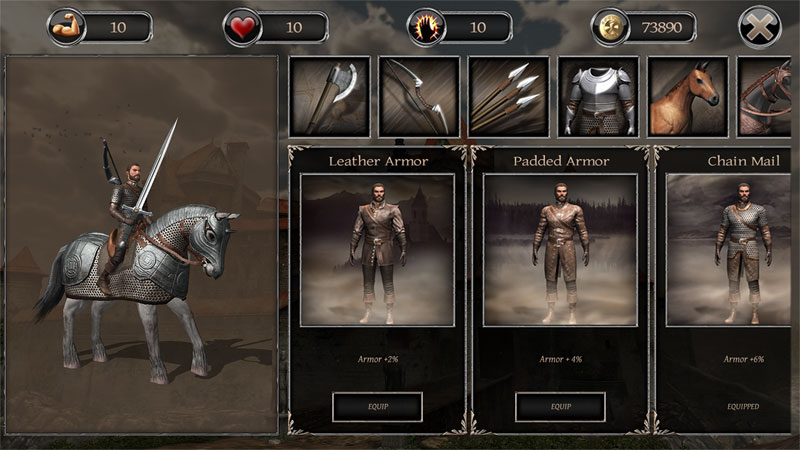 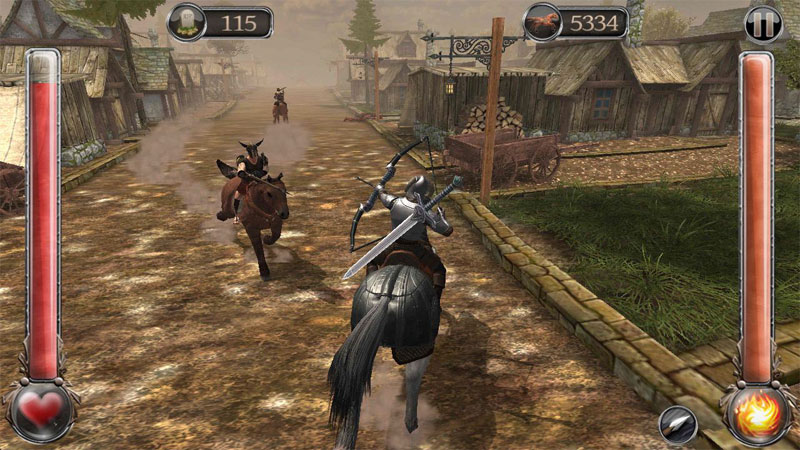 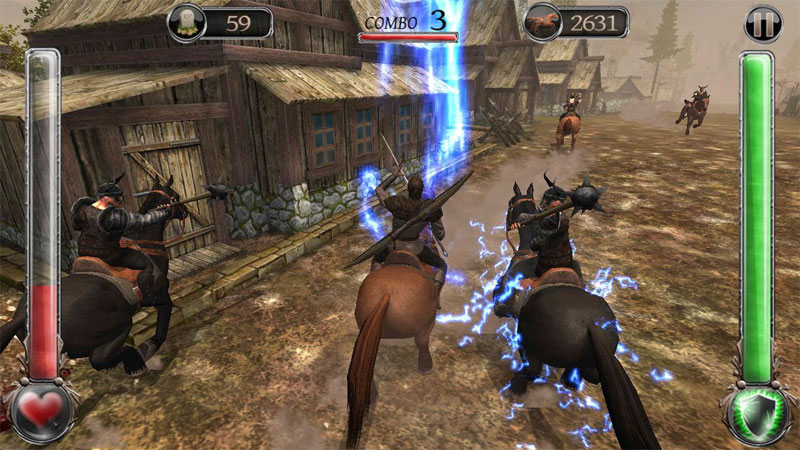 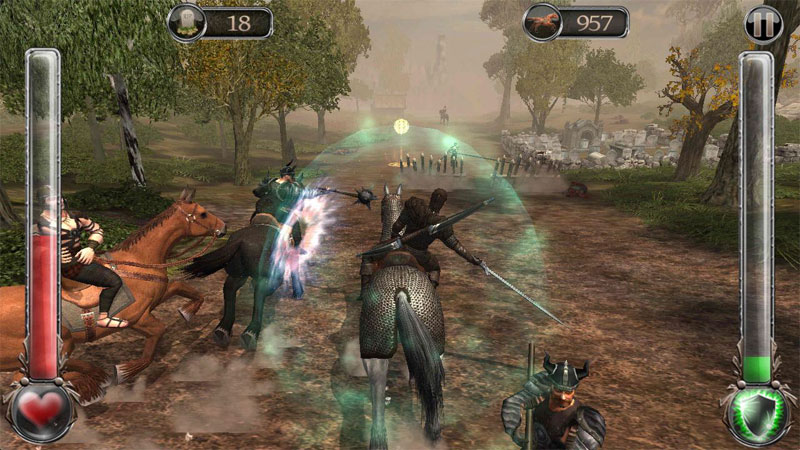