Archer Hunter – Offline Action RPG Game is the name of an arcade game released by Imba game studio for gamers. Imba game studio has already released other good games for gamers in the Android Market, including I Am Hero: AFK Tactical Teamfight, Kawaii Mansion, I Am Archero – Legend Of Arrows, and Auto Chess Legends noted. Archer Hunter – Offline Action RPG Game is another good game of this game studio that has been able to bring a unique experience for gamers with an exciting and super addictive gameplay. While this game has introduced itself in the arcade genre, at the same time we can say that Archer Hunter – Offline Action RPG Game is more of a role-playing game than anything else. Role-playing games are among the most popular games for gamers. Because taking a little distance from reality and becoming an invincible hero has always been attractive to gamers. Although the main idea of ​​most role-playing games is the same, each of them has its own characteristics and offers a new and new feeling with its own stories and world and unique characters. Archer Hunter – Offline Action RPG Game is exactly one of these games. Using a legendary story, this game takes you into an apocalyptic adventure. Evil forces have taken over the world, and you are the last hope of the world, an archer hunter whose extraordinary skills have made him a legend. Now you have to help the archer hunter to destroy the evil forces once and for all with his bow and arrow. To do this, you have to fight a lot of enemies in each stage, and after destroying them, you also have to fight with their bosses.

This gameplay structure is common in games of this genre, and the developers of Archer Hunter – Offline Action RPG Game have been able to design stages for this game that both fights and boss fights are engaging and challenging. Enemies and their bosses get stronger on each stage and their attack patterns change. This makes the game out of dull and repetitive mode and always surprises you with a new enemy or boss. To balance the game’s combat system, your archer hunter also has skills that can be upgraded. These skills are in the form of blades that can be unlocked and used as the archer hunter rolls through to gain experience points. As is usual in games of this genre, you start out as a regular archer hunter, and as you destroy enemies and ascend to higher levels, you can earn rewards. Then, you will be able to use these bonuses for various upgrades. In addition, there are other features such as armor, weapons, treasures, and a variety of other items in the game that you can also increase the power of the archer hunter. Archer Hunter – Offline Action RPG Game controls are simple and easy to learn. Just place your finger on the screen to take control of your character. When you release your finger, your character starts his attacks and automatically shoots at enemies. The developers of Archer Hunter – Offline Action RPG Game, in addition to performing well in terms of gameplay, also performed very well in terms of audio and video. The graphic space of the game looks beautiful and eye-catching and its world design is excellent. Animations and effects also create good visual effects for it and are admirable. The soundtrack, in turn, works well and undoubtedly adds to the appeal of the game. Archer Hunter – Offline Action RPG Game has obtained an excellent score of 4.6 out of 5.0 in the Android Market, and the Usroid team intends to provide the original and modded versions without any restrictions to you dear ones. Now you can download this game, which has already been tested by our team, for free through our servers at the end of the article and enjoy running it!

Note: If mode is selected, disconnect when entering the game. 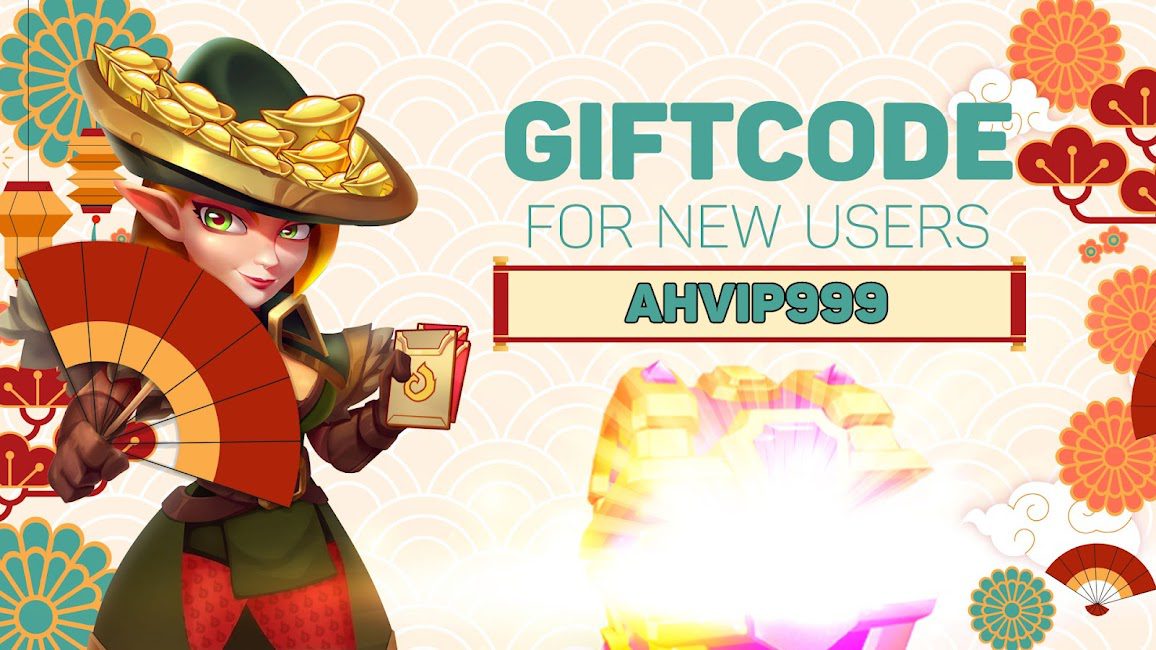 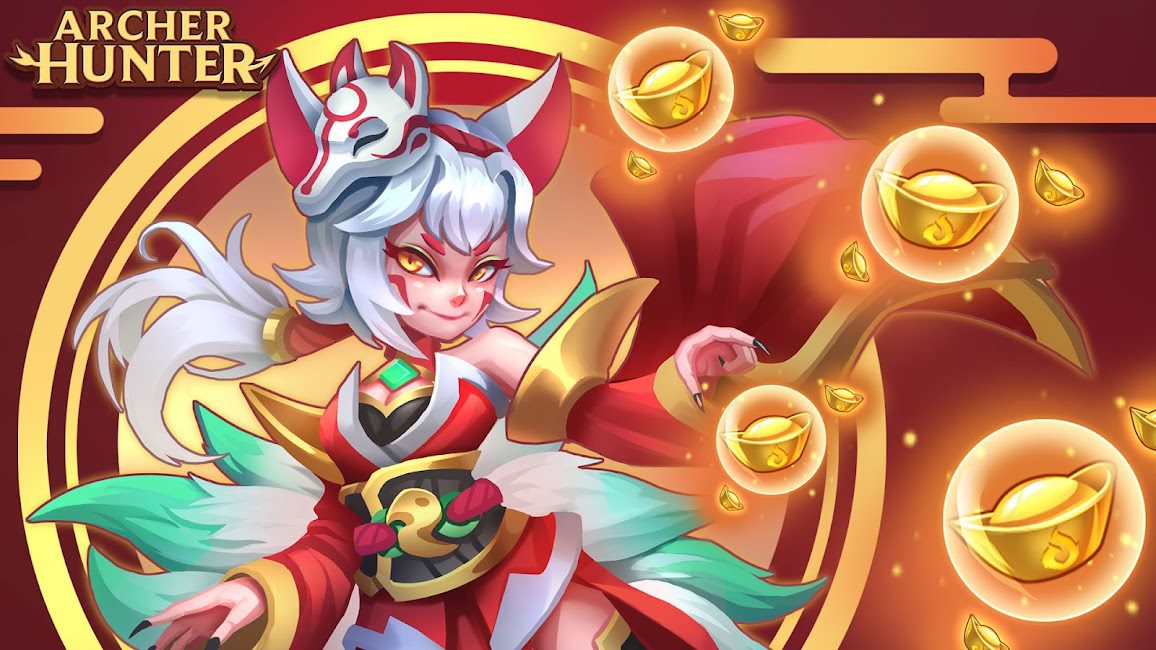 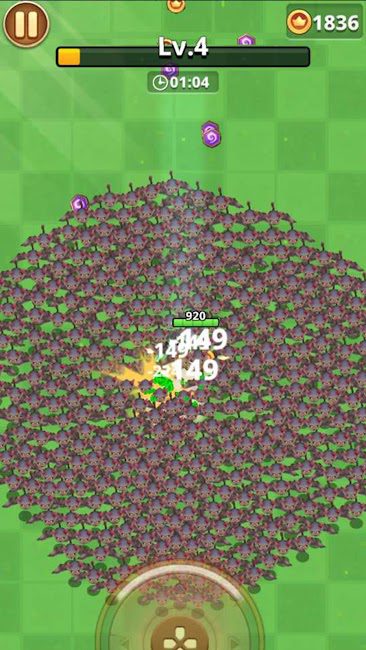 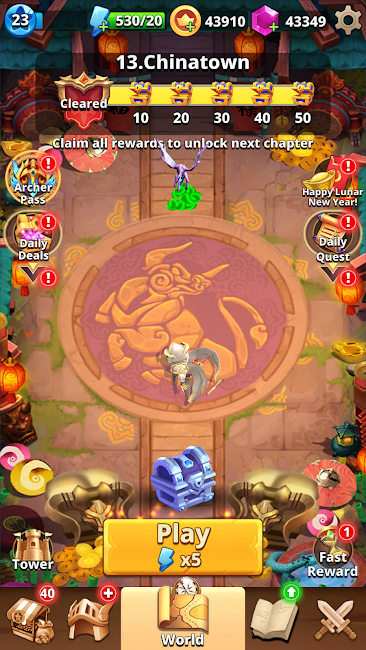 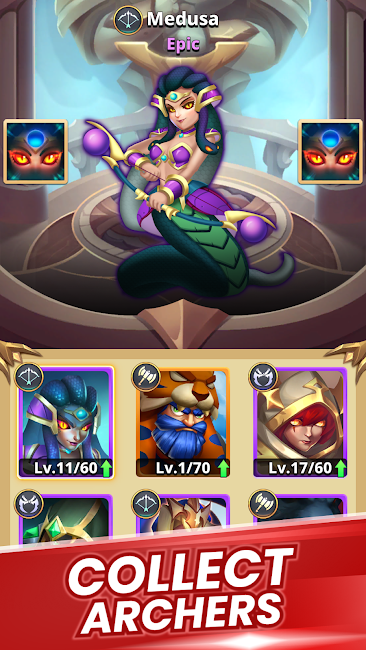 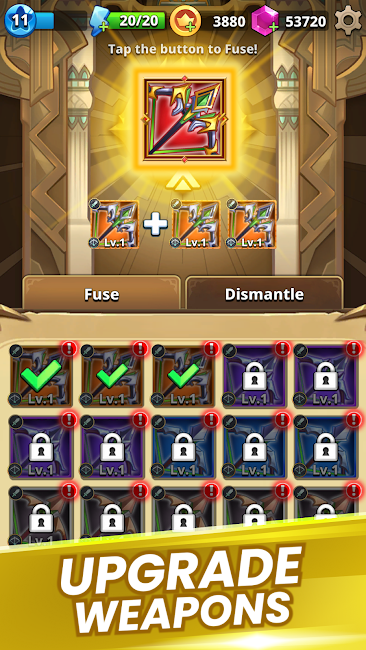 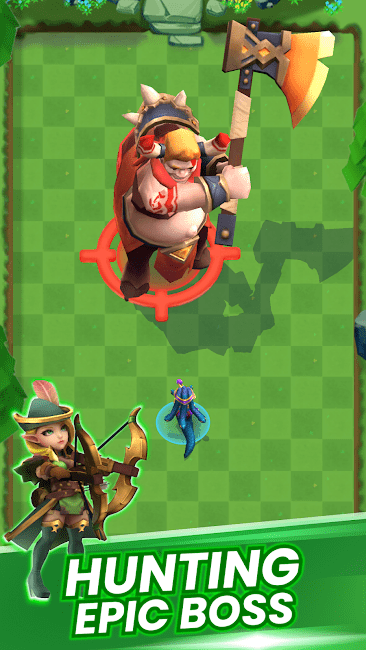 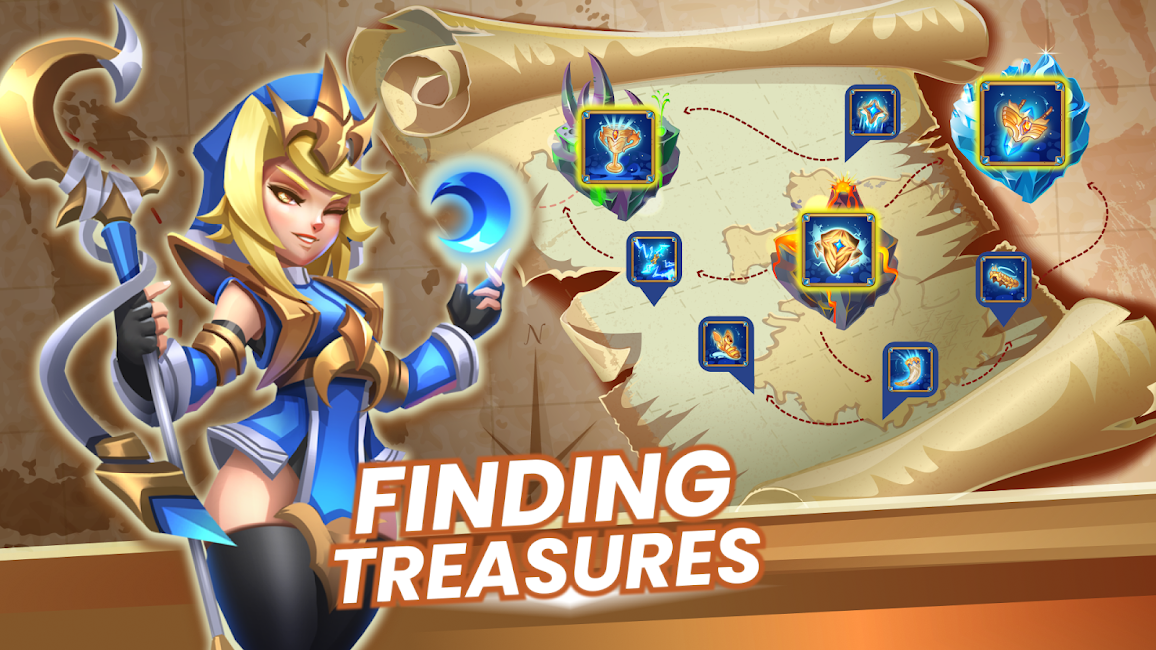