Archer: The Warrior – a new and entertaining action game in the style of action games and shooting from Vroovy game development studio for AndroidIt was released for free on Google Play a few hours ago, and as always, we decided to immediately introduce it to you, the fans of special games, and to delight you once again! The main plot of the game is made up of tribal wars and is about the long battles of different kings and all kinds of conflicts over the rule and domination of each other’s territories! The protagonist of the game is a skilled warrior who, like other people and enemies, uses only a bow to shoot and intends to take revenge and somehow escape from the troubled city; In the game, we see a kind of battle between archers who have fought with each other for survival! You can destroy enemies in various modes, such as shooter and third-person shooter games; These include shooting from behind trenches and zooming in on opponents to get a better view! There are several different types of arrows, including fire arrows with the possibility of small and momentary explosions in the game, which can be opened using the coins obtained! If you are a fan of low-volume action games, Archer: The Warrior is undoubtedly a good game to experience.

Archer: The Warrior game has less than 10 downloads and was able to get a score of 5 out of 5 , which we at Usroid have introduced to you dear ones, and you can first see pictures of the gameplay and, if you wish, the latest version. Download from the site’s high-speed servers. If we want to mention some of the features of the game, we can say that it is possible to upgrade bows, buy more equipment and multi-purpose arrows, which will play a key role in facilitating battles! The game’s touch controllers allow you to move to both sides of the screen and you can shoot at enemies with the set touch buttons and do other things! In general, if you want to experience a fascinating game for hours, do not miss Archer: The Warrior. 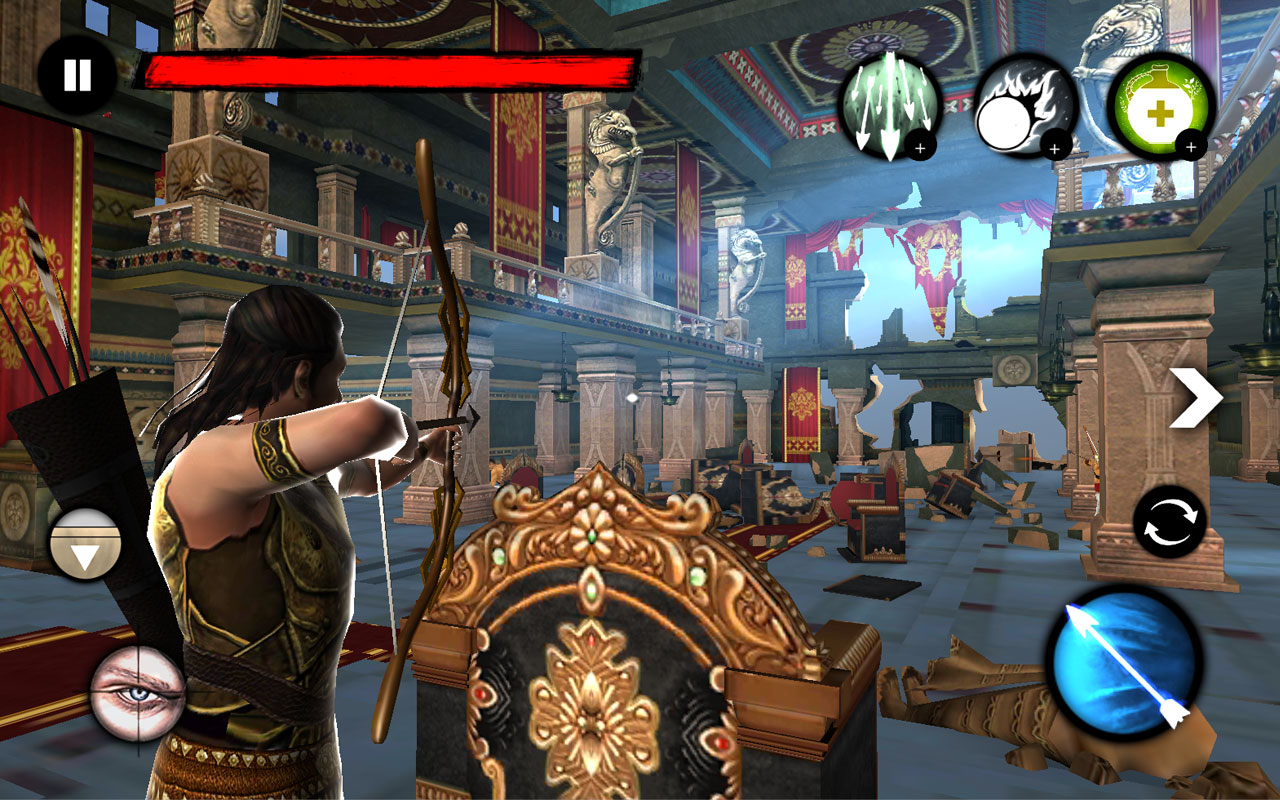 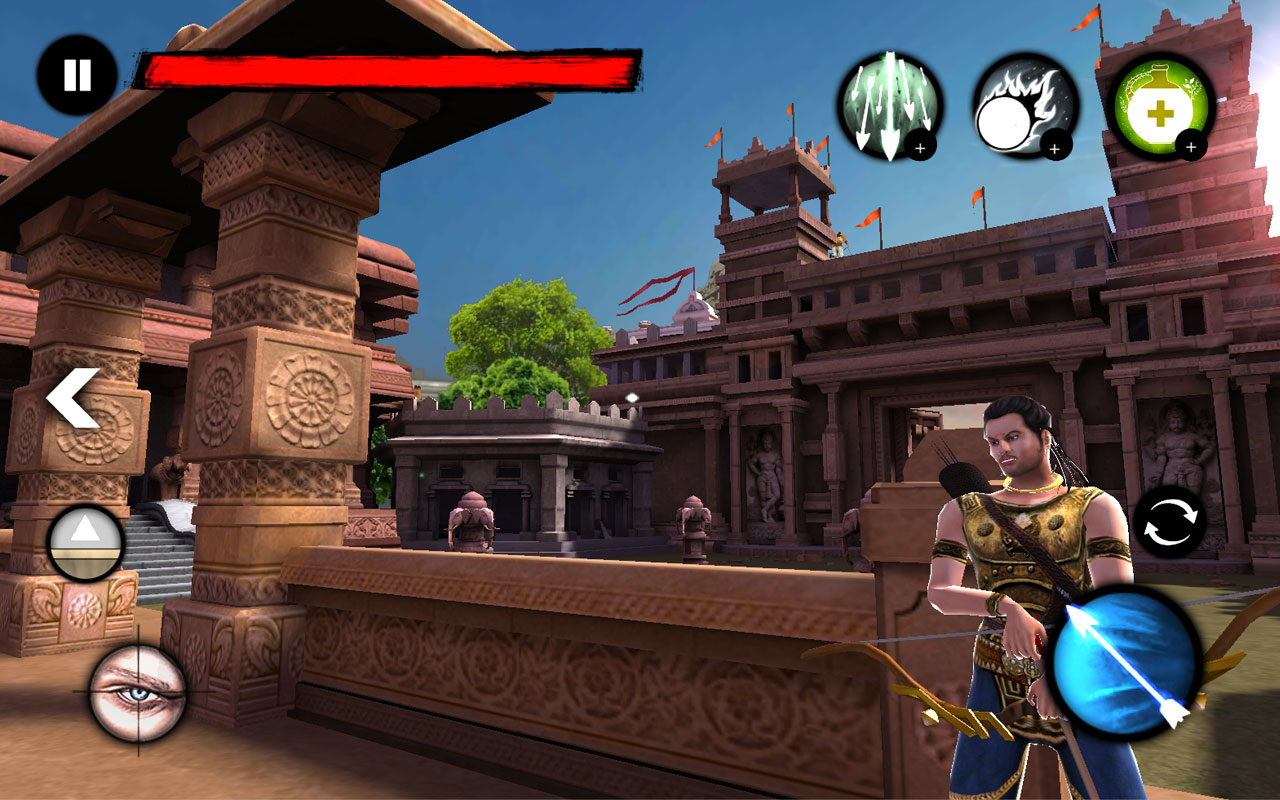 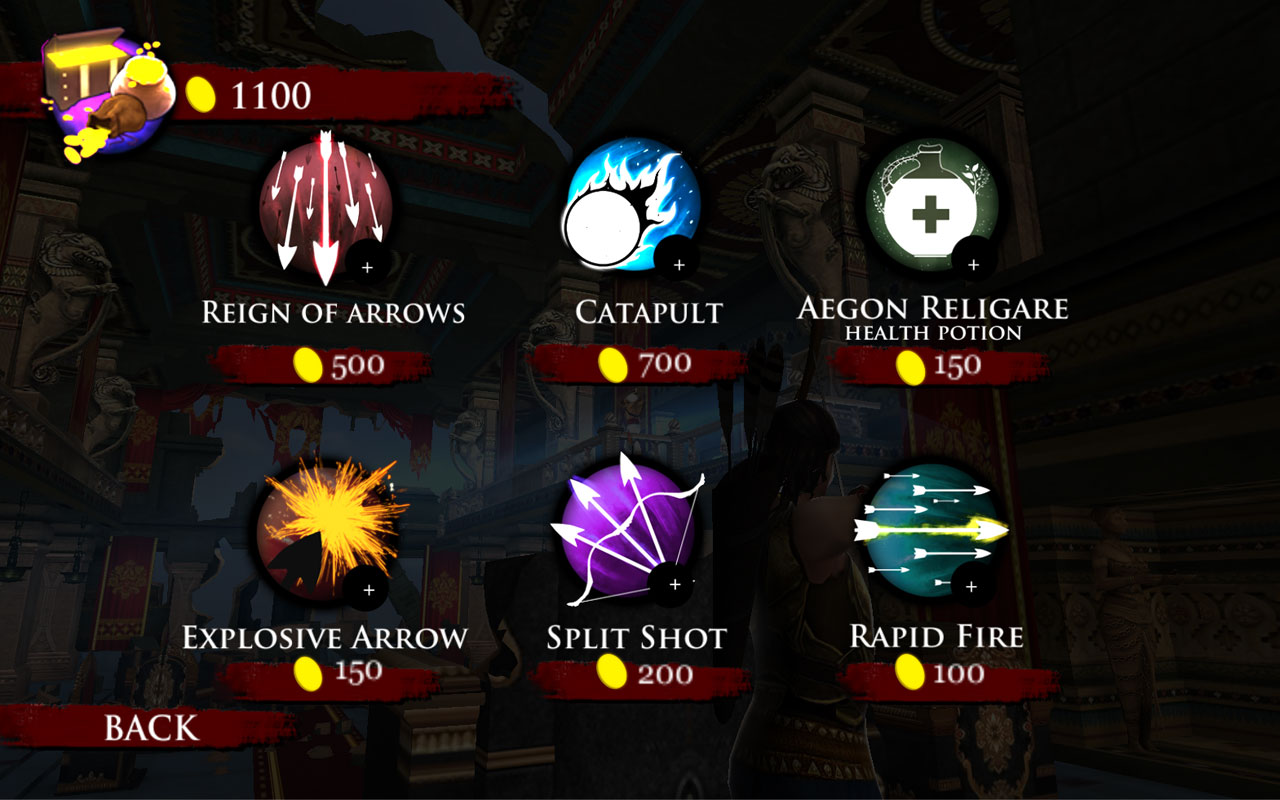 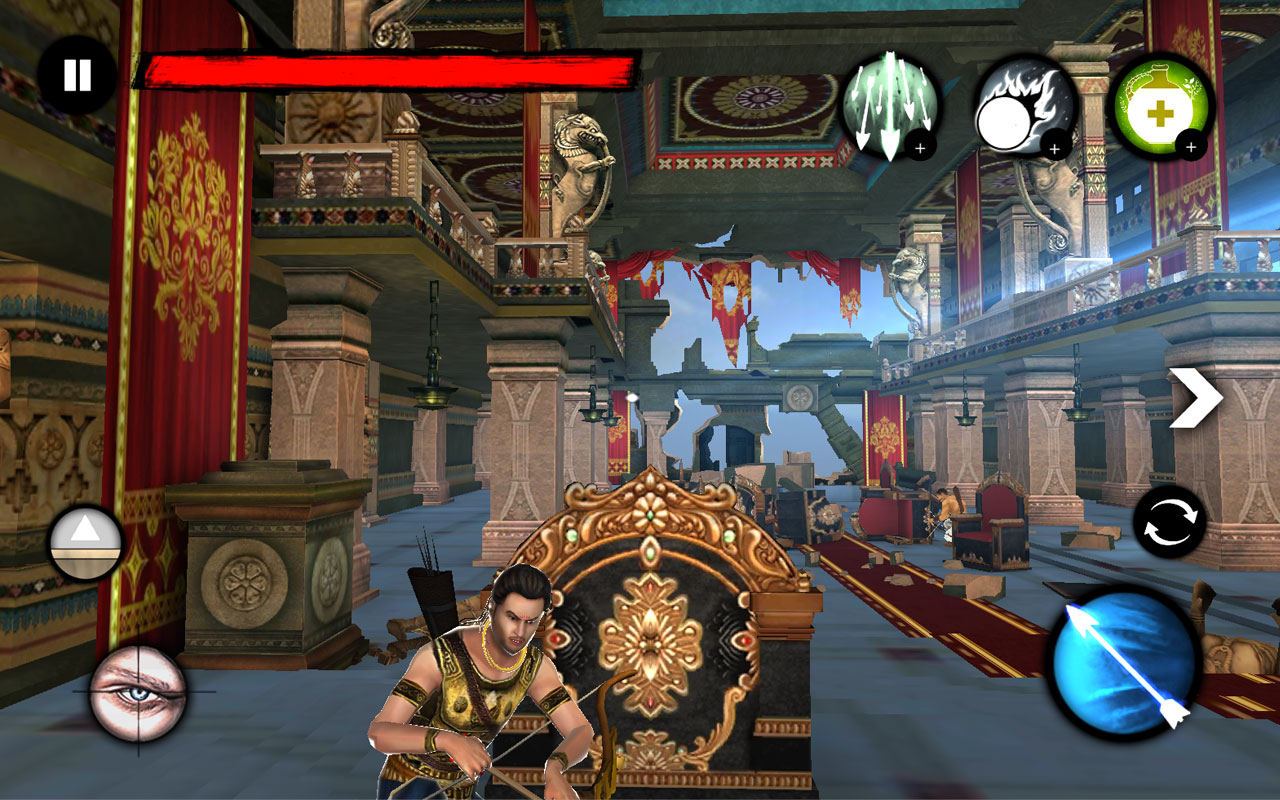 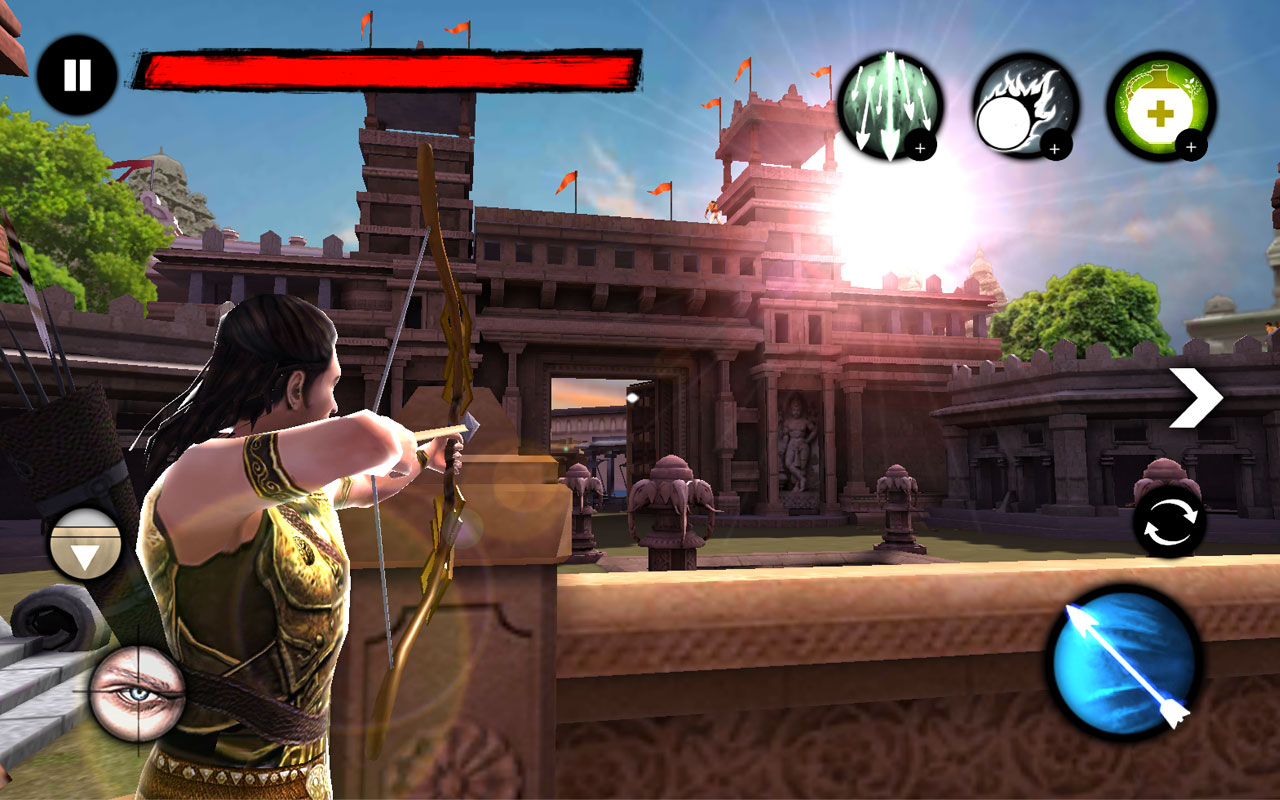 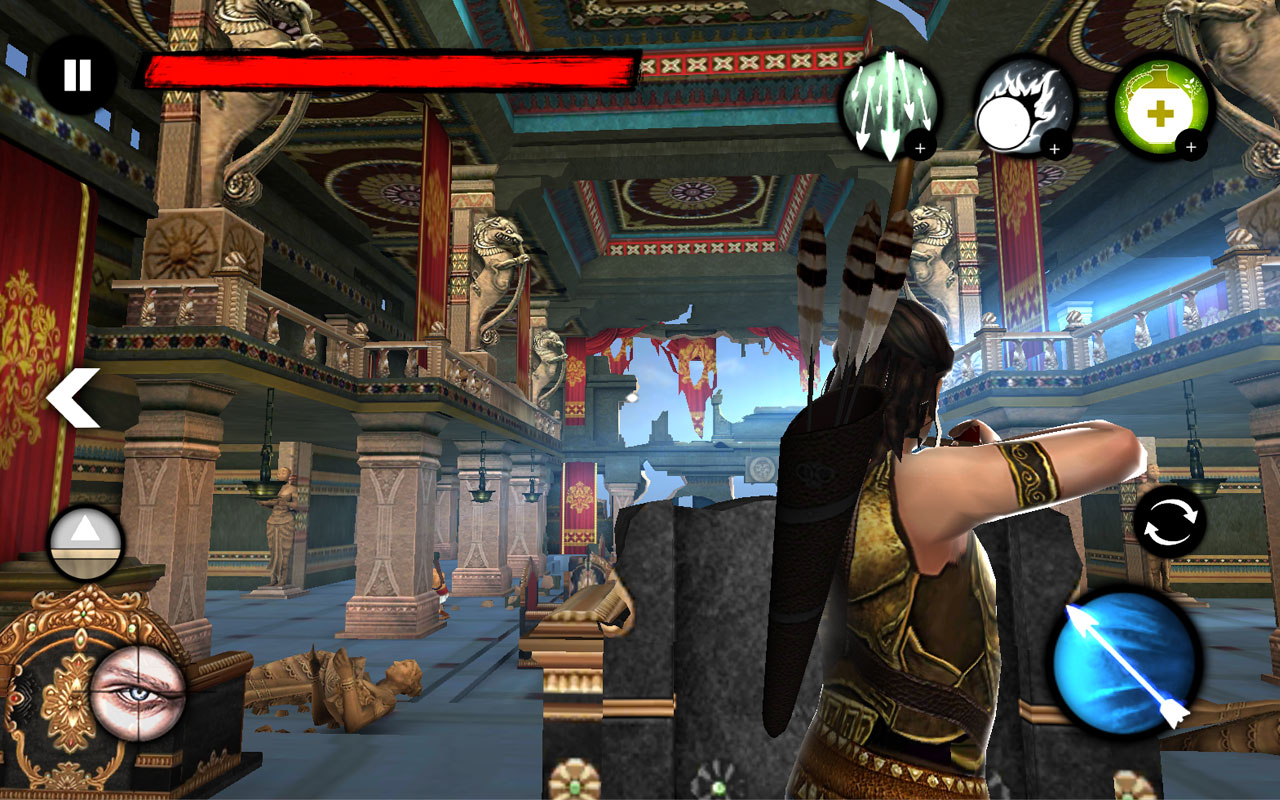 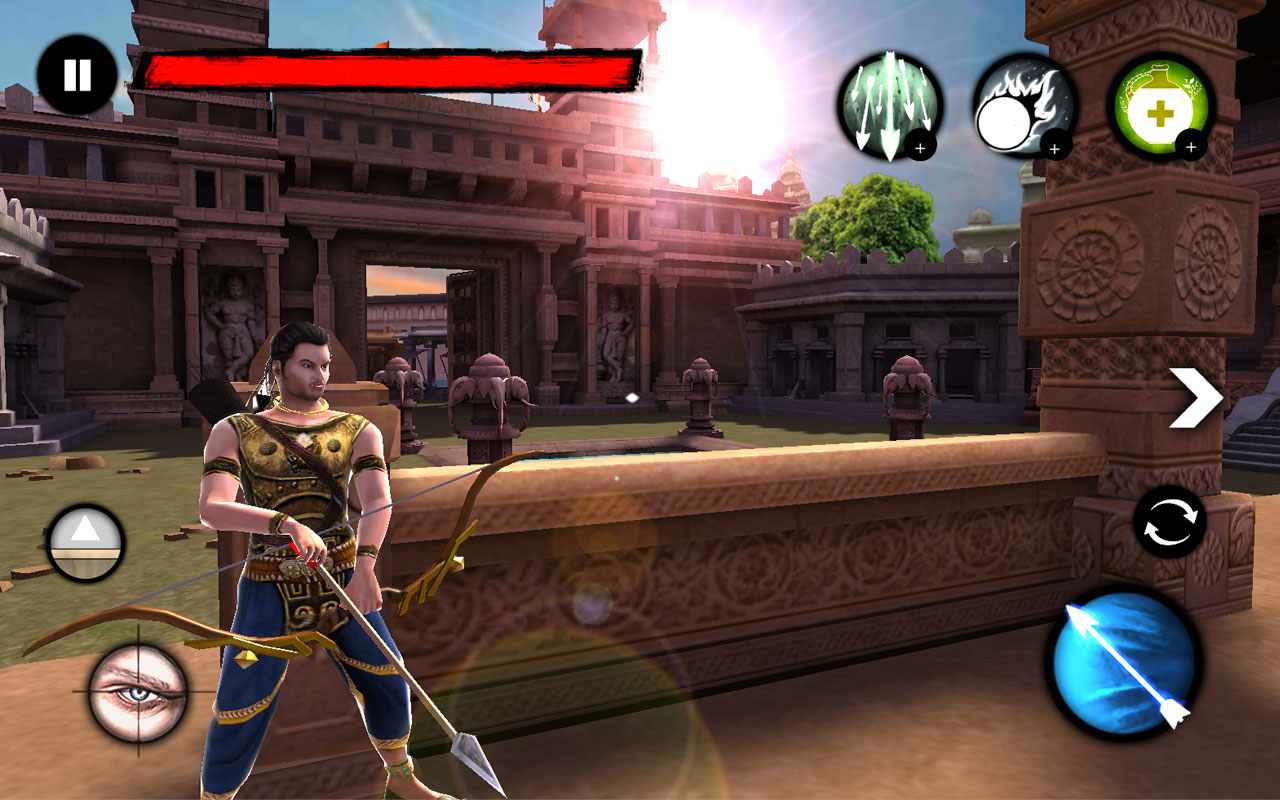