Archero is the name of another lovable and well-made game from the Singaporean studio Habby , which has previously produced and released interesting games such as Flaming Core and Slidey®: Block Puzzle. Archero is more popular than other Habby games due to user and critical feedback. In this article, we have gone from Usroid site to introducing and preparing this game along with its modded version for you dear ones, in order to prepare another interesting and well-made game for you. Hero Archer is a simple game with minimalist but fantasy and graphic designs. As soon as you enter the game and see its features, you can see the great similarity of this game with Clash of Clans games, especially Clash Royale! It is known that Habby Studio has modeled the design of the mentioned games for making and designing Archero games. All the visual features in this game are almost completely similar to the items and modeling of Clash Royale. Of course, this modeling can not be considered a clumsy imitation because there are other exclusive elements in this game that in turn make it unique. In the hero archer game, you are in the role of heroes whose main skill is archery. In all similar games, when it comes to heroes and epic stories, on one side are the heroes and legendary knights and on the other side are demons and demonic creatures! The same is true in the hero archer game.

In Archero, you have to play the main character of the game in different places and large black holes to fight the wave of enemy attacks. The style and context of this game, while simple, has a special charm and can be very challenging. The game is followed from the top view and is a combination of strategy and role-based games. You can take control of an archer character and with the help of a virtual gamepad, guide your hero to that point by dragging your finger anywhere on the screen. But as soon as the enemies begin to appear, you have to use special techniques to deal with them. To shoot at enemies, you must stop and stay still. In this mode, the game character automatically detects the nearest target and shoots at it. As soon as you start moving again, your hero will stop shooting and move on. So you have to stand your ground when you want to attack the enemies! But standing at one point for more than a few moments equals your early loss. You have to move tactically and zigzag and escape from the arrows of the enemies or hide behind obstacles. By destroying enemies, you can earn money and use it to unlock better heroes or provide better weapons. You can also upgrade your hero. During Archero game, it is possible to use special capabilities and skills that you can acquire to facilitate the game process for yourself. The hero archer game has become one of the most popular action and role-playing games by crossing the 10 million download mark on Google Play. Also, a score of 4.4 out of 5.0 from the votes of more than 600,000 people on Google Play for this game has been registered. In the following, you can see the screenshots of the game and then download the normal or modded version of it as a test from Usroid . 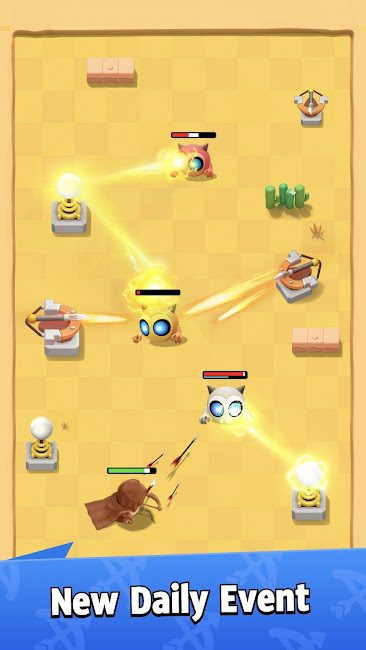 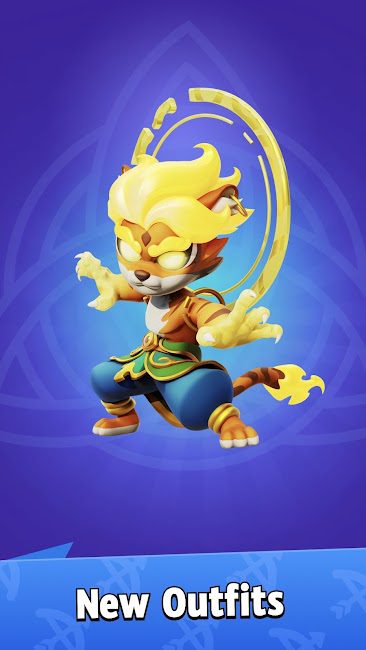 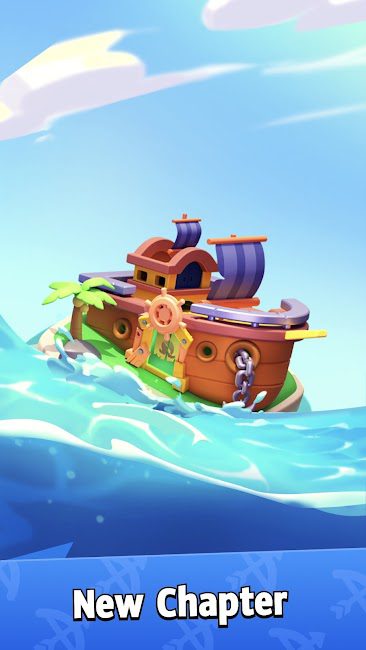 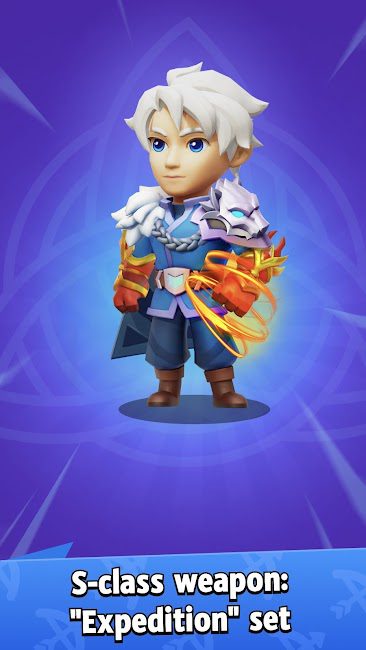 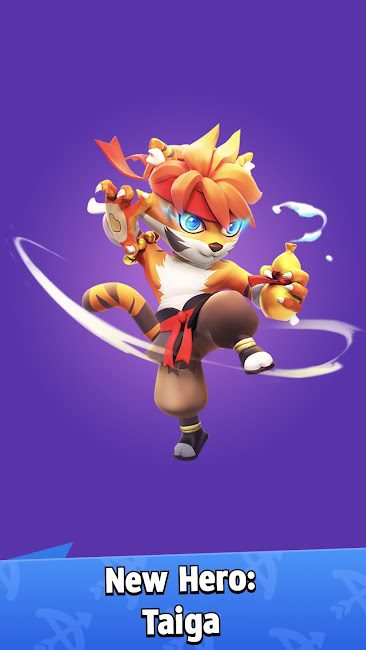 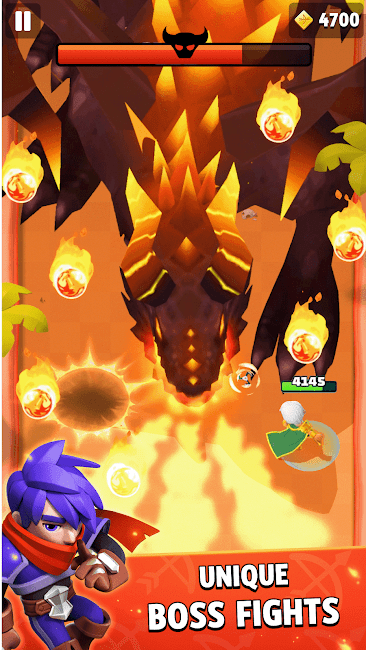 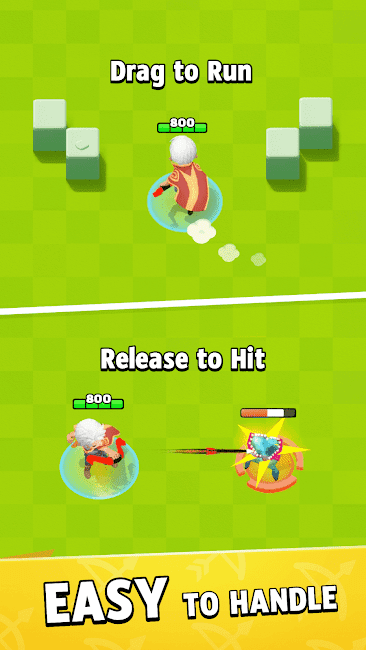 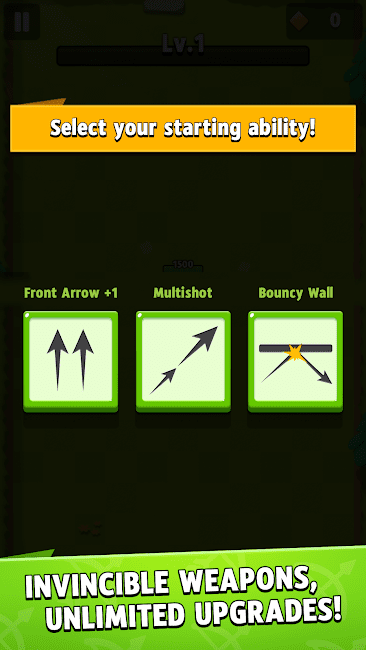