Archmage – Angel is an arcade game – a small and interesting card from Vitali Smyk game studio for Android tablets and phones, which is priced at $ 1.99 It has been released on Google Play and the latest version has been purchased at your request and its complete version has been released for download and is in front of you. The general system of Archmage game is a card-based business in which there are more than 200 unique cards and you as a player can start a full-fledged adventure with them! You can play by dragging the cards up and you can stop playing by dragging them down! The game uses a great artificial intelligence and in single player mode you will see a serious competitor who monitors all your movements and performs the best moves! In multiplayer mode, you can play multiplayer with others and have fun for hours. If you are a fan of card games, test Archmage and after experiencing it, tell me if it was worth downloading or not ?!

Archmage game has been purchased +5000 times by Android users around the world from Google Play and has been able to get a good score of 4.4 out of 5.0 , which we have purchased in Usroid and released the full version for download. Archmage game is available in two versions, FULL and LITE, on Google Play, which has a series of limitations in the free version, but in our full and full version, in addition to the full version of the game, a series of advantages such as no ads are available. Having private mode for messages, it is possible to upload your own avatar and all cards are available in standalone mode. You can first see pictures of the game and finally, if you wish, download it with one click. 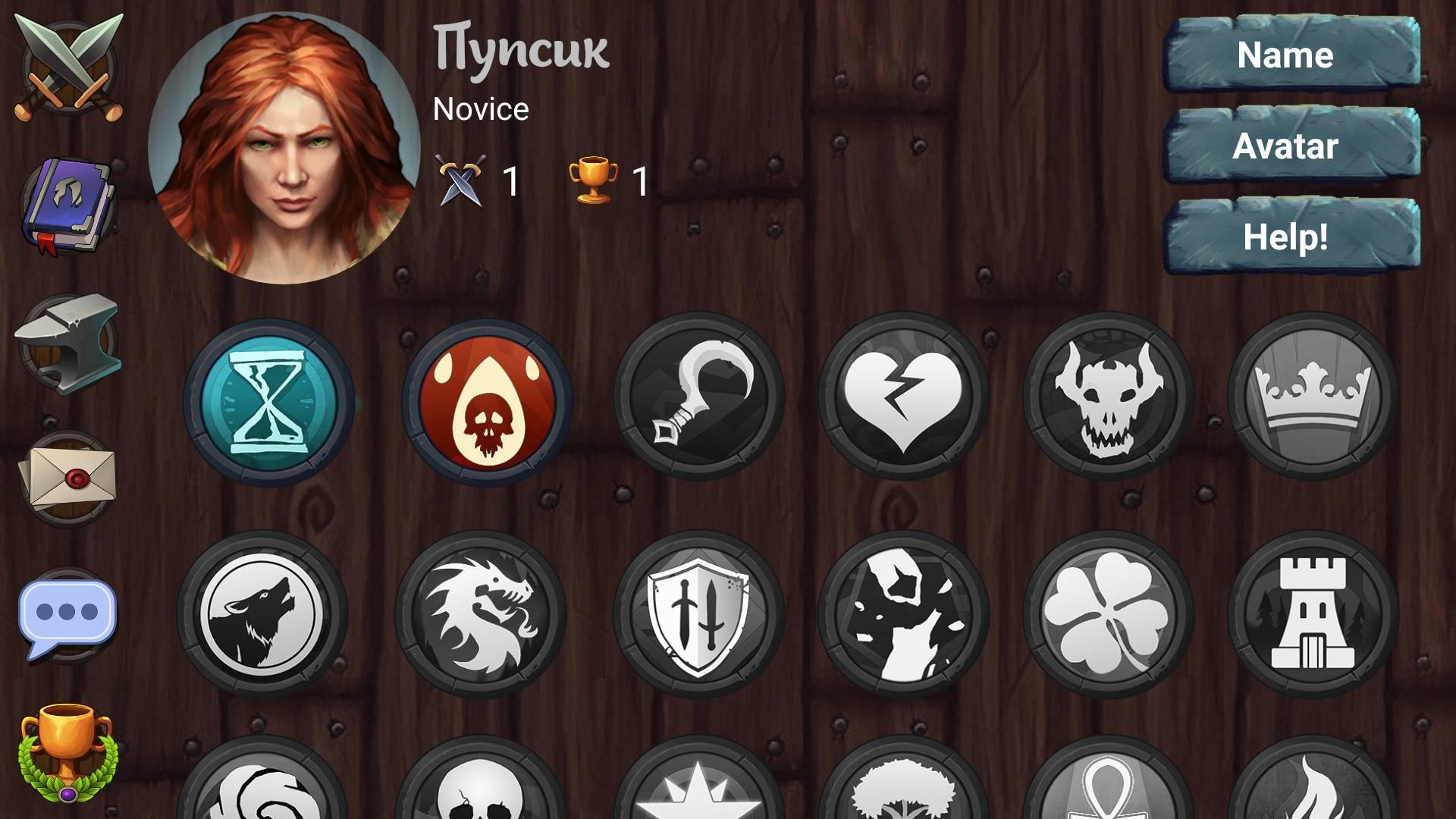 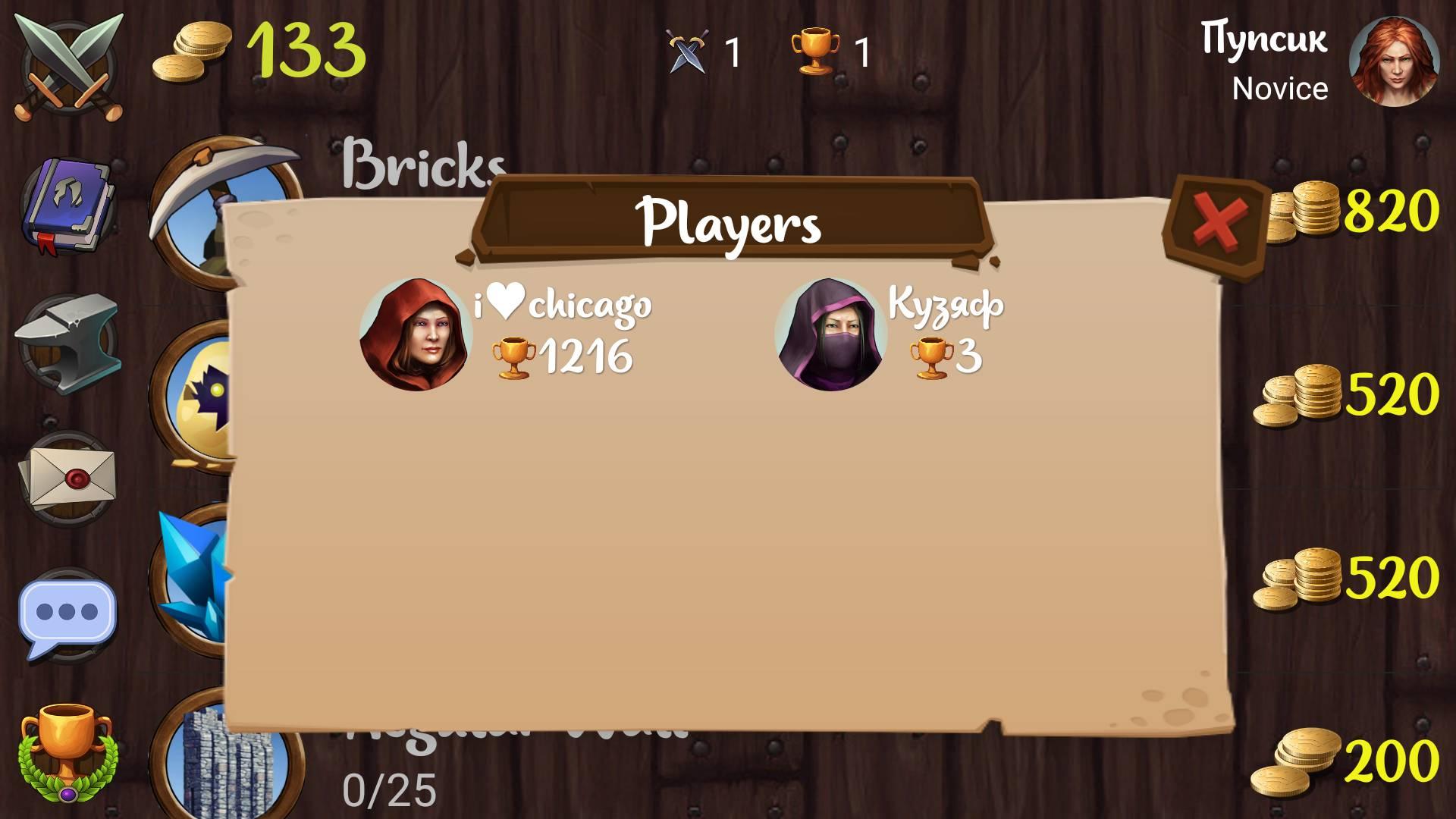 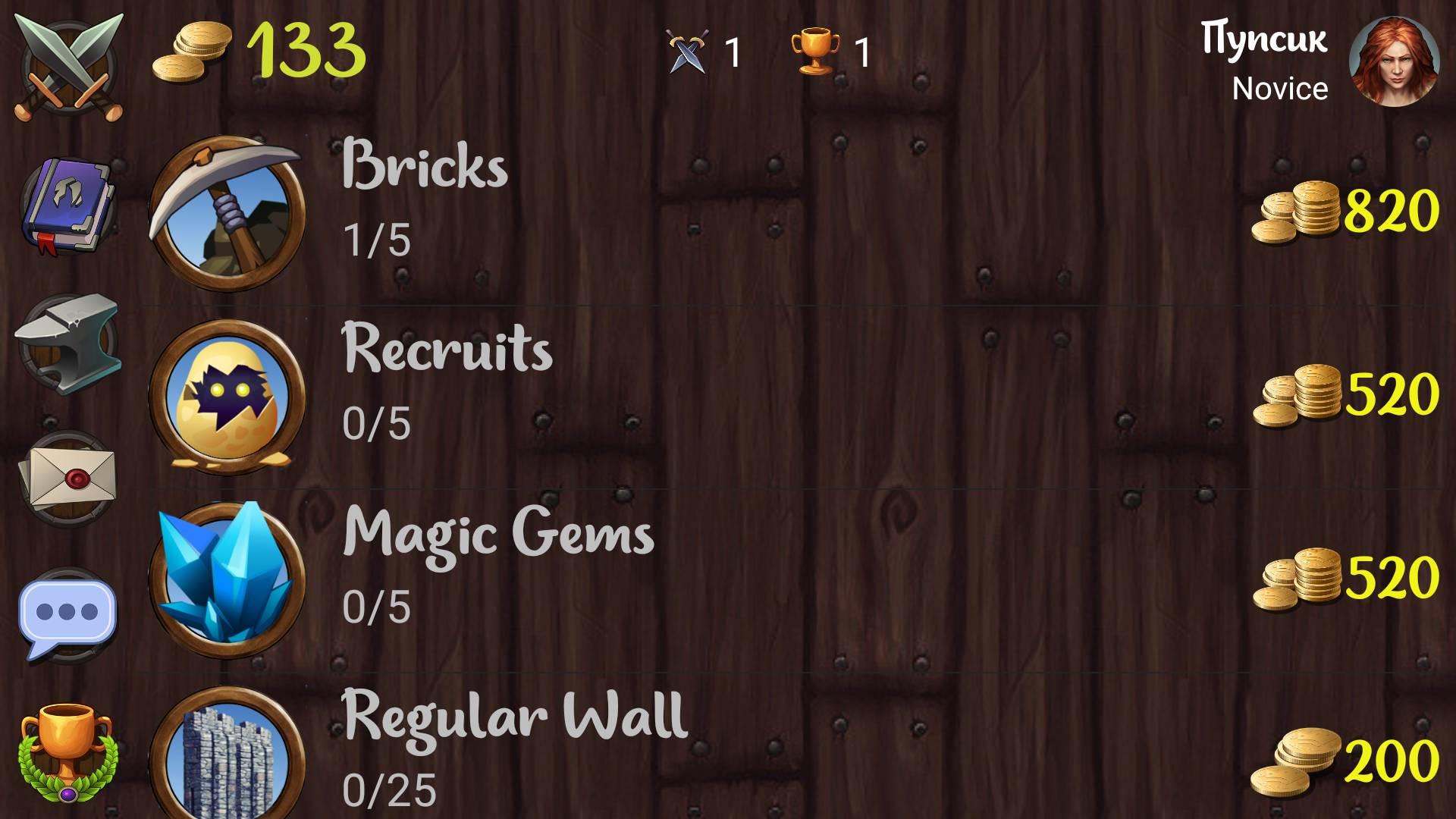 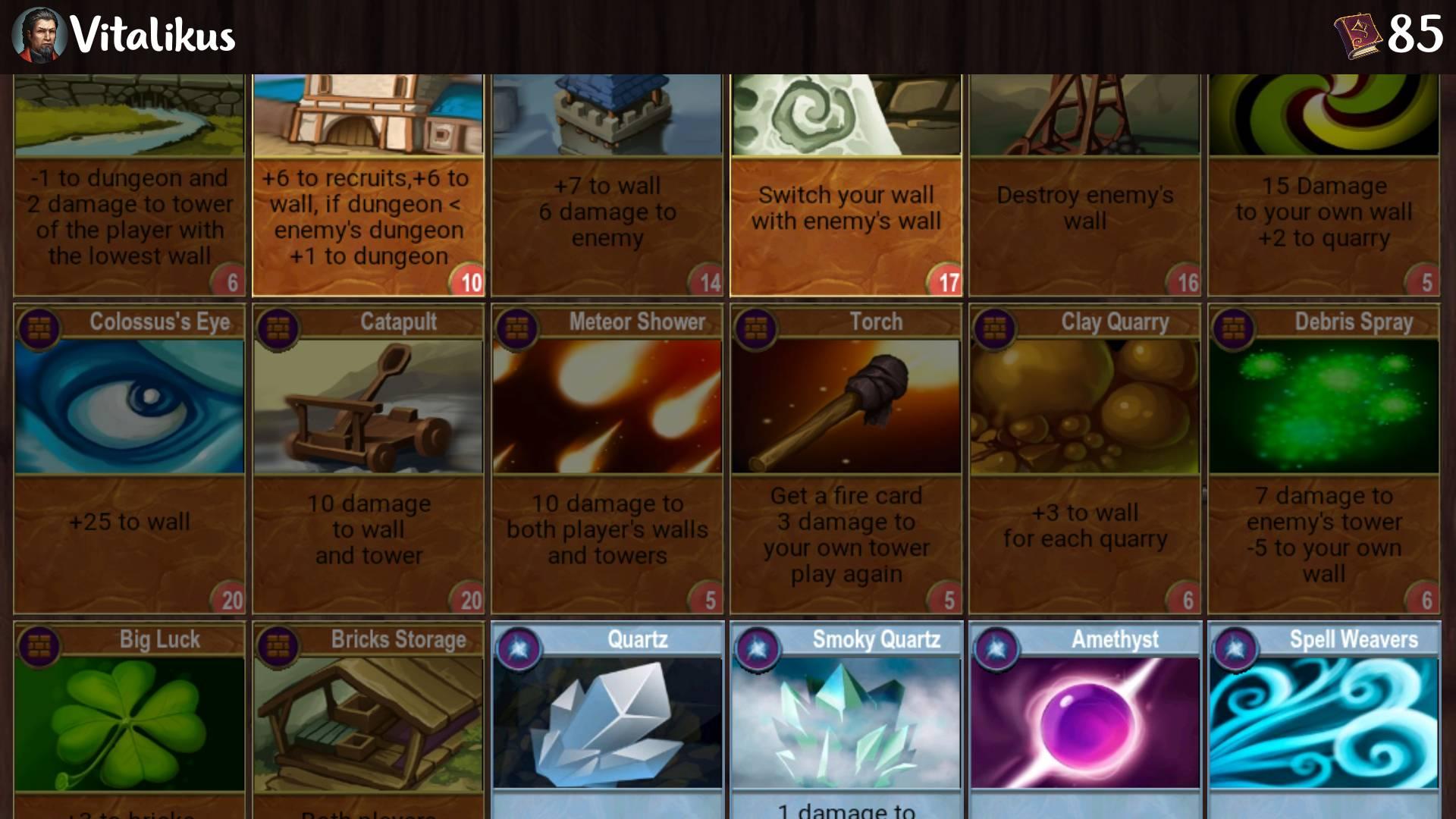 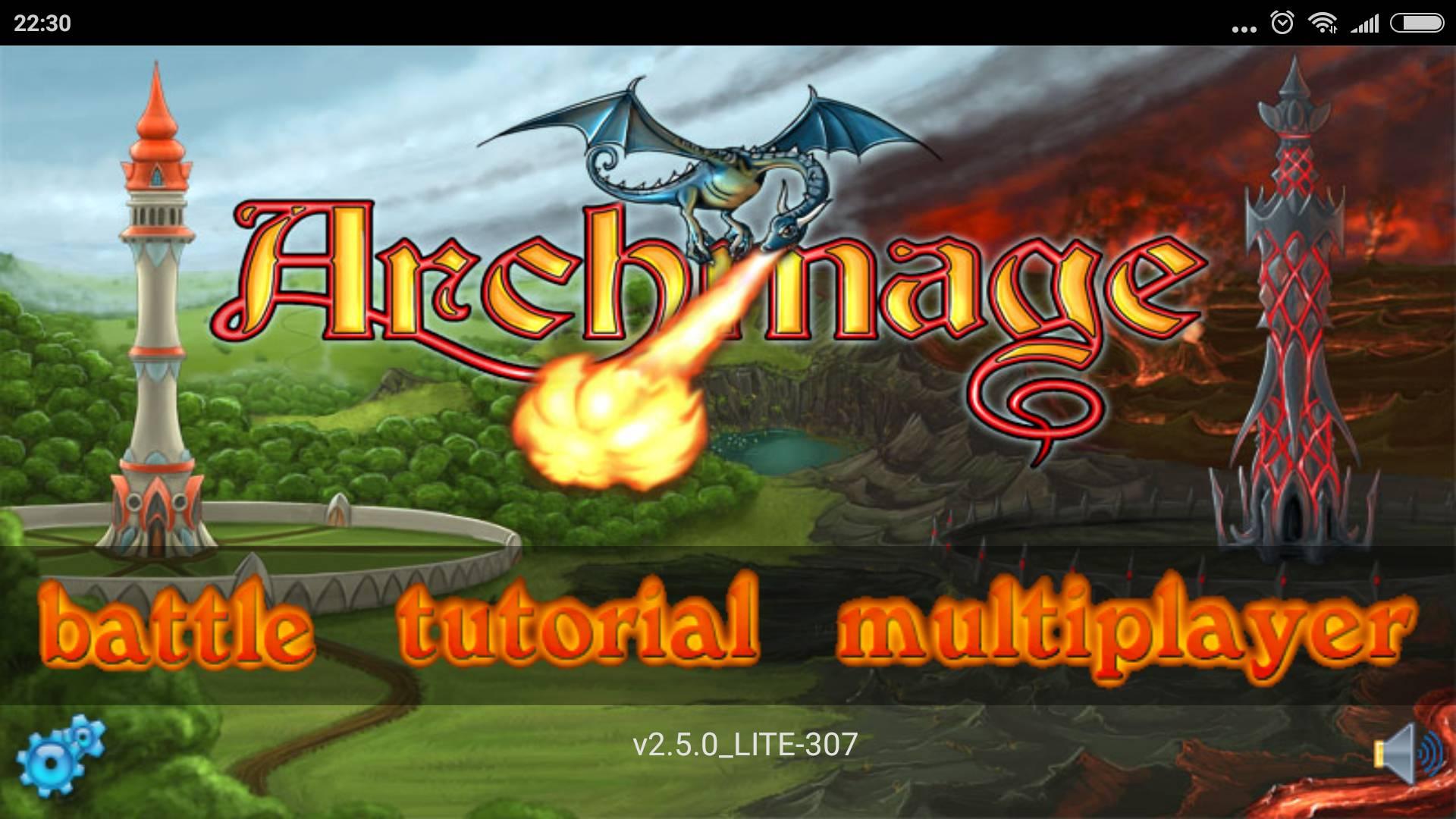 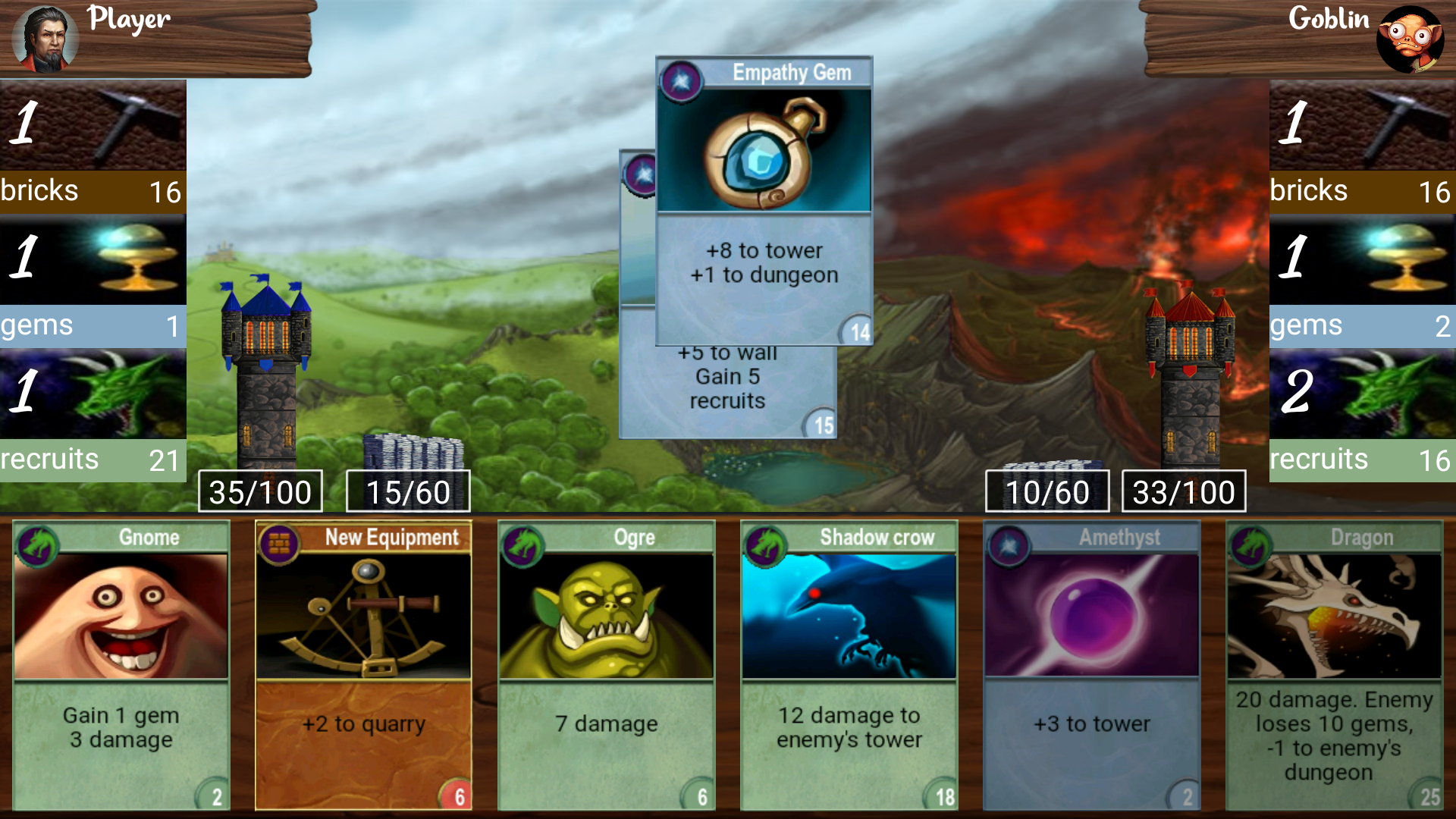