One of the reasons many people like to be hacked is because of the impact of Hollywood movies. We’ve all seen movies where a person sits at the back of a computer where color text is changing rapidly, typing a command, and an amazing action is performed. In Hollywood movies, in the minds of many people, a hacker is a character who can do whatever he wants in a matter of minutes. If you are also a fan of the world of hackers and you are looking for a way to make your phone look like a hacker phone, you should not miss the program that we are introducing in Usroid today. Aris – Linux Launcher, shell and command linesThe title is a very beautiful and unique hacker launcher for Android operating system, which was developed by Aris Open Universe software group and published for free on Google Play. By installing this launcher, your phone will look exactly like the phone and computer of hackers in Hollywood movies. A dedicated quick keyboard is available on your screen to quickly type various commands. In the launcher terminal, you can enter commands such as app> uninstall to remove an application or Bluetooth to turn Bluetooth on and off, and like a hacker, you can access all parts of the phone just by typing commands. Your notifications are also displayed in a special way so that everything is in perfect harmony. Even the app widgets have a hacking style and make your phone its most special and unique. There are several themes that you can use to give your phone a more special and attractive look.

Aris application – Linux Launcher, shell and command lines is a launcher that can be found less like it. This launcher is what hacking enthusiasts ‌ need. Aris has received a score of 4.5 out of 5.0 from Google Play users with the satisfaction of Android users . Now you can download the premium version of this program with all the features and capabilities from Usroid for free. 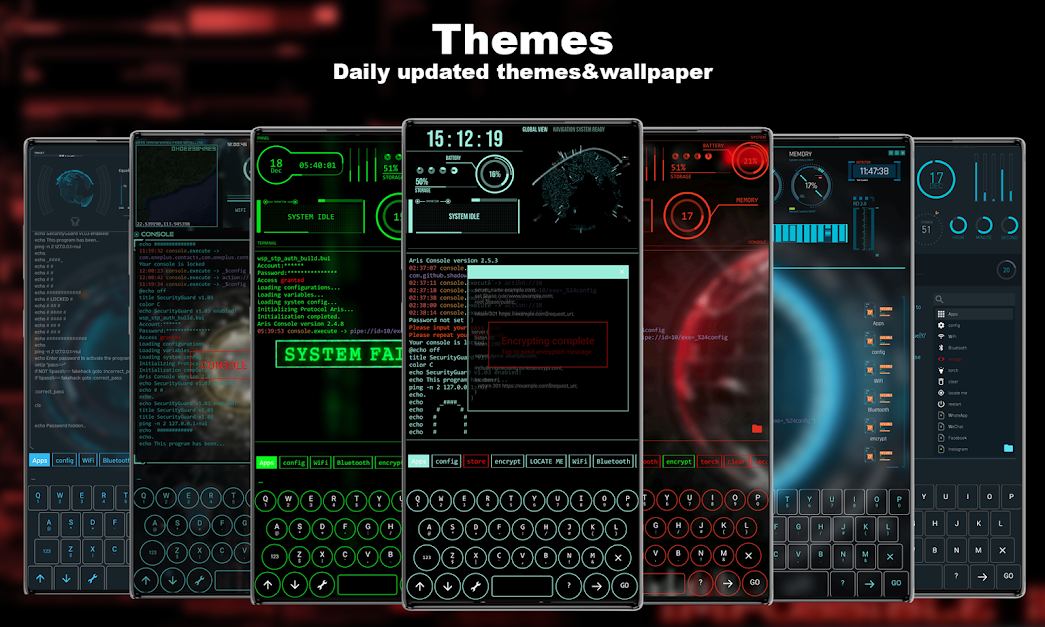 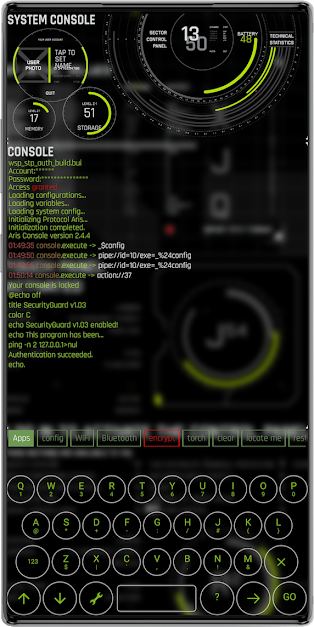 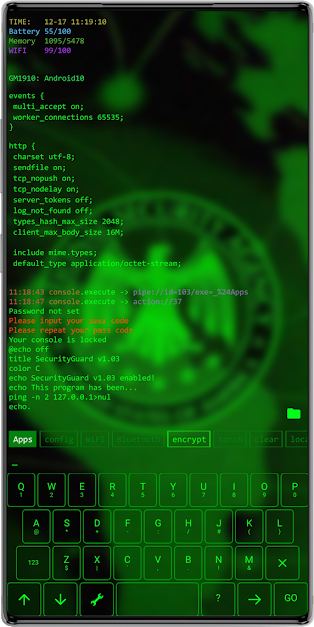 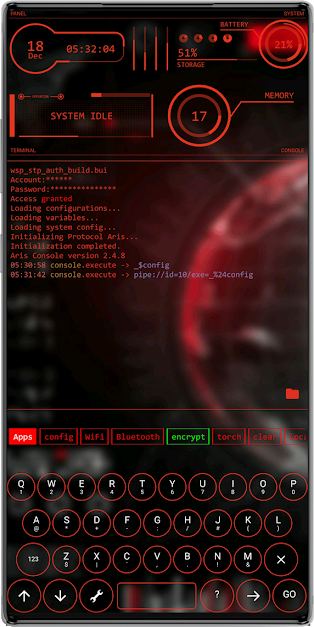 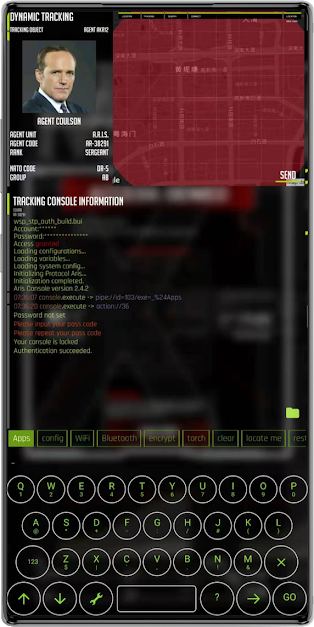 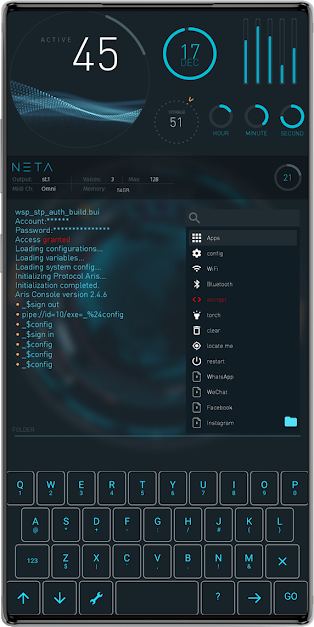 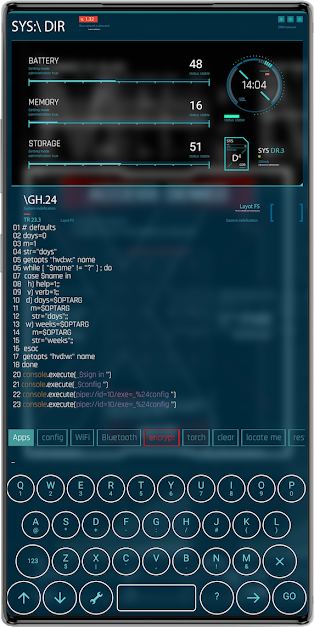 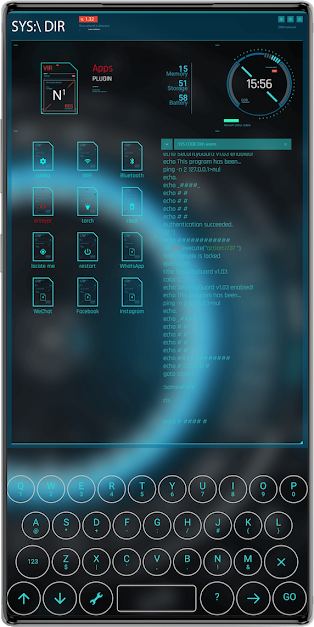