ARK Survival Island Evolve 3d – Survival in the Dinosaur Island is a new and popular adventure game in the style of Pride Games Studio for Android , which is available for free on Google Play and has been downloaded more than 5 million times by Android users around the world. Google Play has been received and at your request , we have decided to introduce the latest version at the same time as your release! You are left on a big island full of dinosaurs and now you have to find food, get the materials you need and make weapons, protective covers and various tools to protect yourself! Not only hunger and thirst but also loneliness push you here; So much so that you might go crazy! That’s why a dinosaurHave it for yourself and take care of it like a pet! Any dinosaur in this game can be tamed, but it is better to start with smaller dinosaurs! In ARK Survival Island Evolve 3d, the world is destroyed after a great catastrophe and everything has changed; Even nature! Once upon a time, man ruled over nature, but in the end, nature won the game, and now you are in a world where no human being can be found, and only nature! Surviving in such a world is not an easy task; You need to get the materials you need and use them to make weapons, tools, clothes and shelter for yourself so that you can protect yourself from predatory dinosaurs! If you are a fan of adventure-survival style games, do not miss ARK Survival Island Evolve 3d in any way, because you will lose the design, gameplay and great graphics!

ARK Survival Island Evolve 3d game   currently has a score of 4.1 out of 5.0 in the Play Store and we are in UsroidWe have introduced the latest and the latest version along with your presence mode, where you can first view images of the gameplay and download it with one click if you wish! In ARK Survival Island Evolve 3d, you have actually come to this island from somewhere else, hoping to find more food and resources in it! On the way, the storm sank your boat and you got to the island as best you could. The sun is a hot island and its environment is very green so there is more hope for life in it. Apart from this, you will also find a box on the beach that has useful tools and objects; This is where your adventure begins! General features of ARK Survival Island Evolve 3d can be found in such things as obtaining wood from trees; Make weapons to fight dinosaursAnd wild animals; Make various tools to move faster on the island and get the resources you need; The need to quench hunger and thirst in any way possible; Taming a dinosaur and taking care of it like a pet; Including a health bar for the main character; The sound and gameplay are great and the overall build is unparalleled! Do not miss this beautiful game under any circumstances! 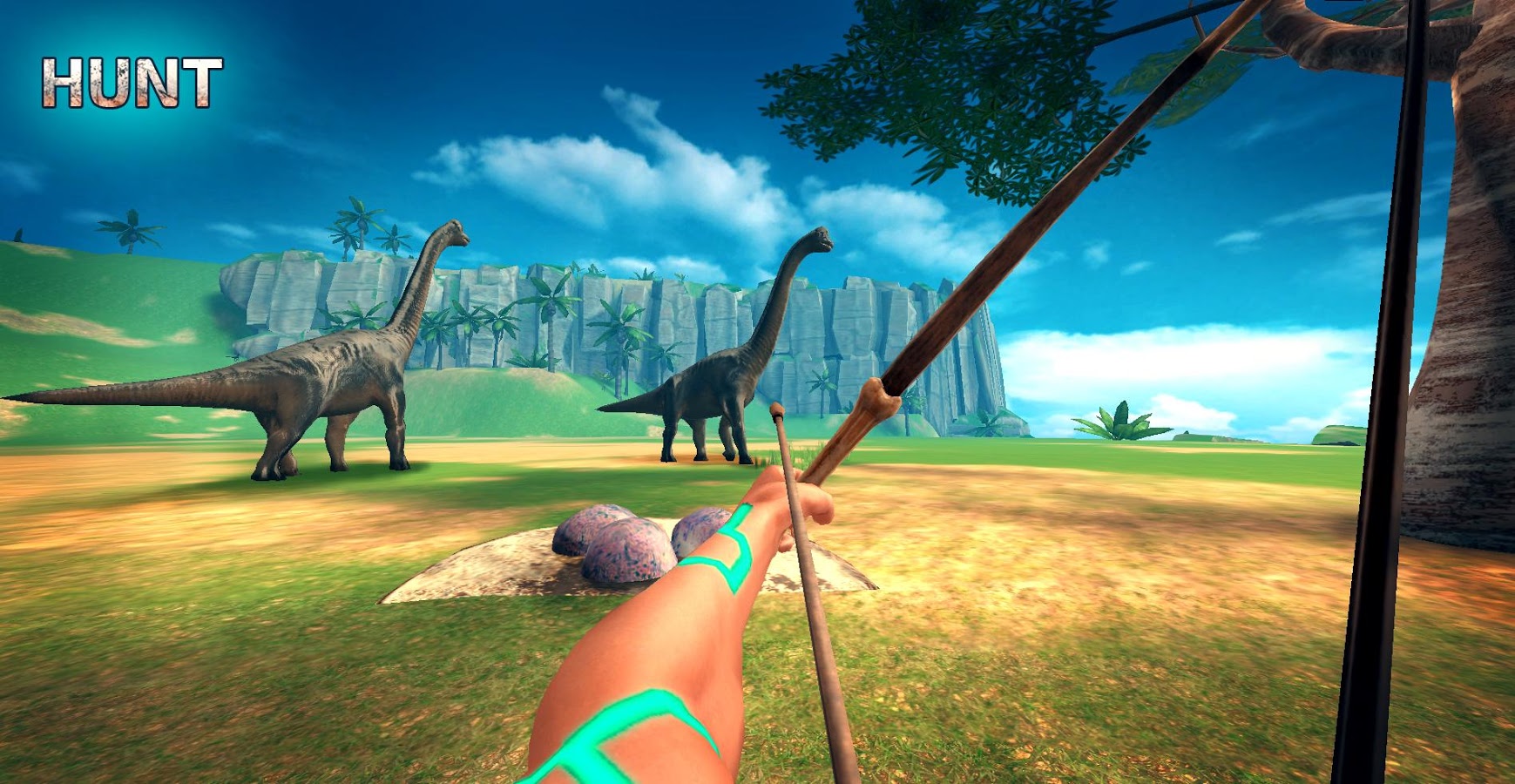 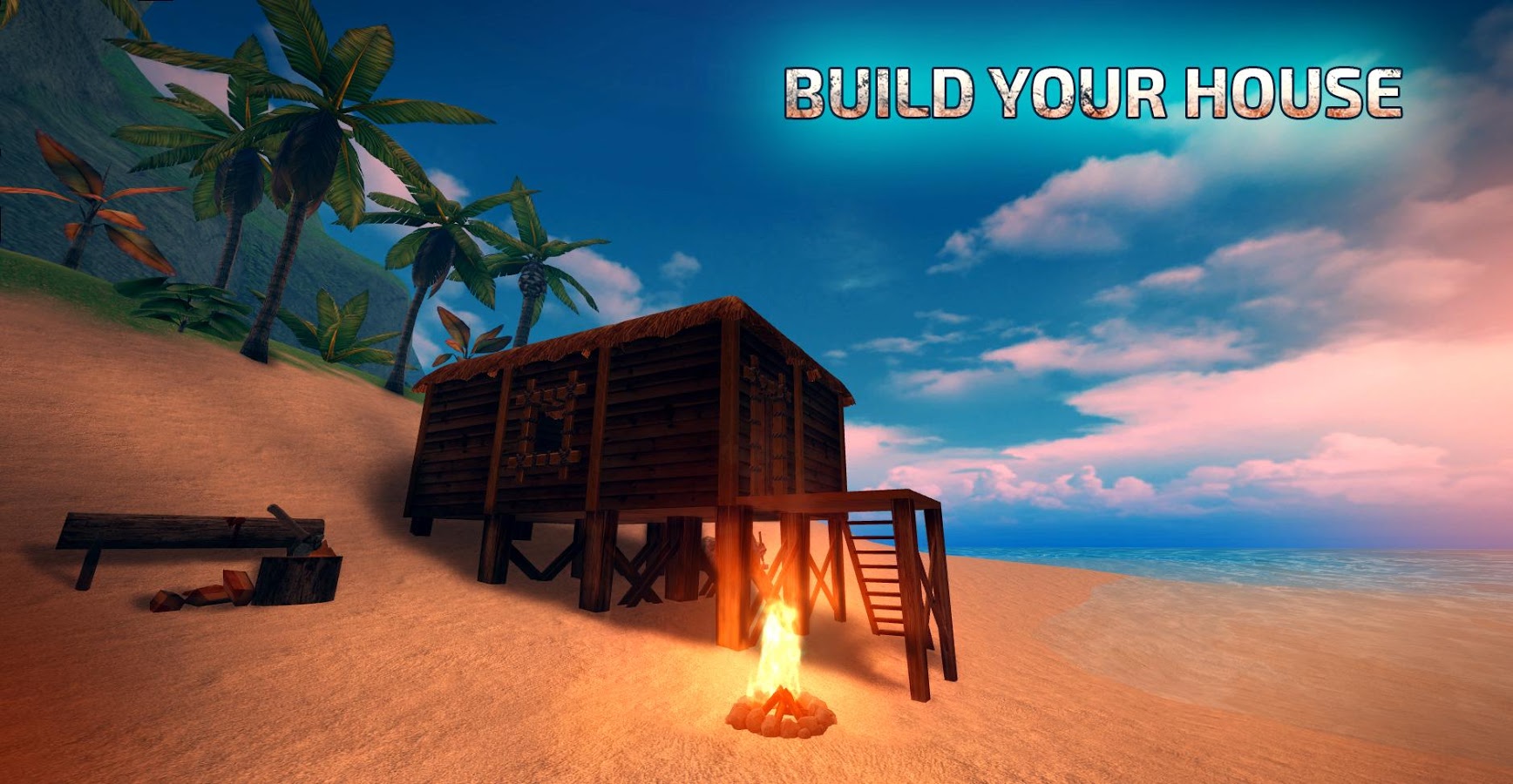 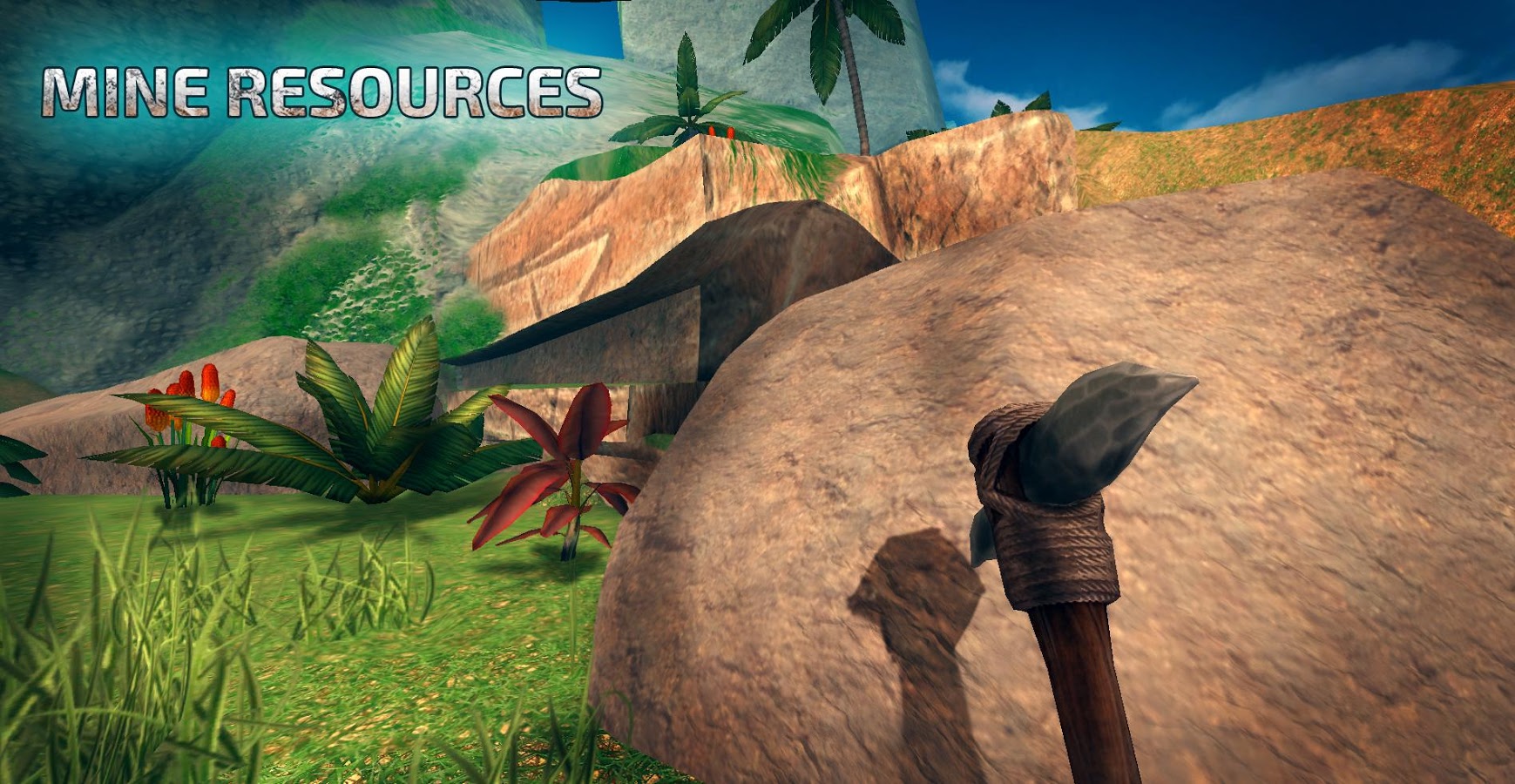 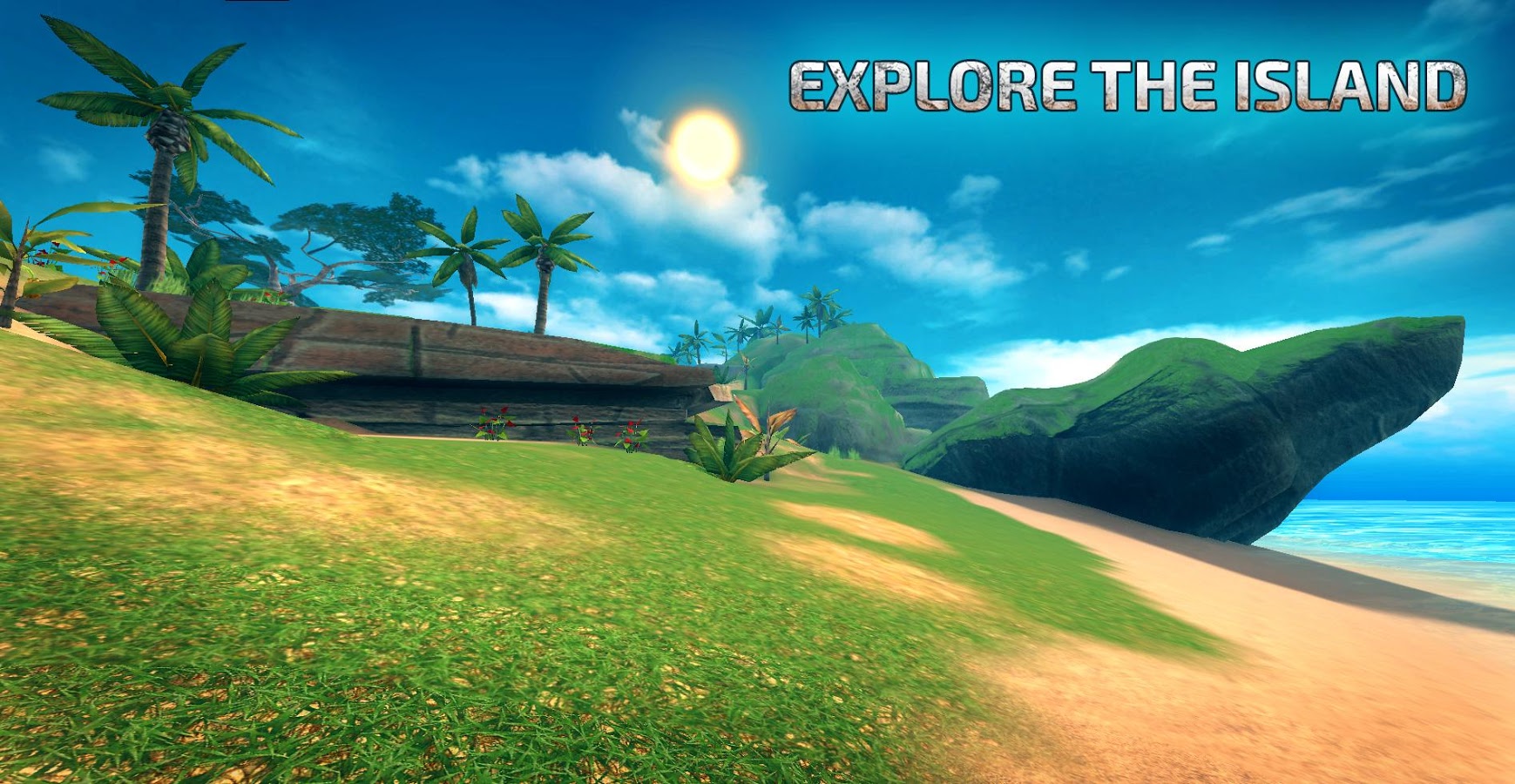