Armor Age: Tank Wars – WW2 Platoon Battle Tactics – The Age of Armor – Battle Tanks The title of a strategy game released by HeroCraft Ltd game development studio for Android devices. The game development studio has already provided more than 30 other successful games with millions of downloads, and in addition to its excellent performance, it is well known and popular among most gamers. In terms of gameplay, this game is in stages and its mechanism is not very complicated. As you may have guessed from its name, Armor Age: Tank Wars – WW2 Platoon Battle Tactics is a strategy game that takes you into a big and exciting battle, where you become a brave commander in your control regiment of 5 tanks. You will take over the organization. Each step involves different missions, which you will be able to perform to the next level. For example, in some stages you have to destroy the enemy’s combat regiment or save your military base that the enemy has penetrated from the enemy and many other missions that you will become more familiar with during the game. Each stage has its own level of difficulty and requires a precise strategy, because if you are under enemy fire, your tanks will be destroyed one after another and you will become a gamer.

In Armor Age: Tank Wars – WW2 Platoon Battle TacticsThe strength of your tanks is weak at first, but by winning and passing each stage, you will be able to get points and rewards, which you can use to upgrade the tanks and increase their offensive and defensive strength. . All in all, this game can bring you a good experience because the battles are so breathtaking and you can never predict what will happen to you, this will never get tired of playing and constantly moving towards Play the game. Visually, the graphic space of the game is very beautiful and eye-catching, and its wonderful and realistic artistic design distinguishes this game from any other game. The controls are very simple and you can easily learn all the functions of the game from the beginning in the form of a training step. It is worth mentioning that this game has two modes: offline campaign and online campaign, and gamers can enter online mode and compete with other gamers around the world if they wish. Armor Age: Tank Wars – WW2 Platoon Battle TacticsScore 4.3 out of 5.0 on Google Play and Usroid teamintends to provide this game to you dear ones in a tested and completely free way. At the end of this article, you can download this game with just one click from our servers. 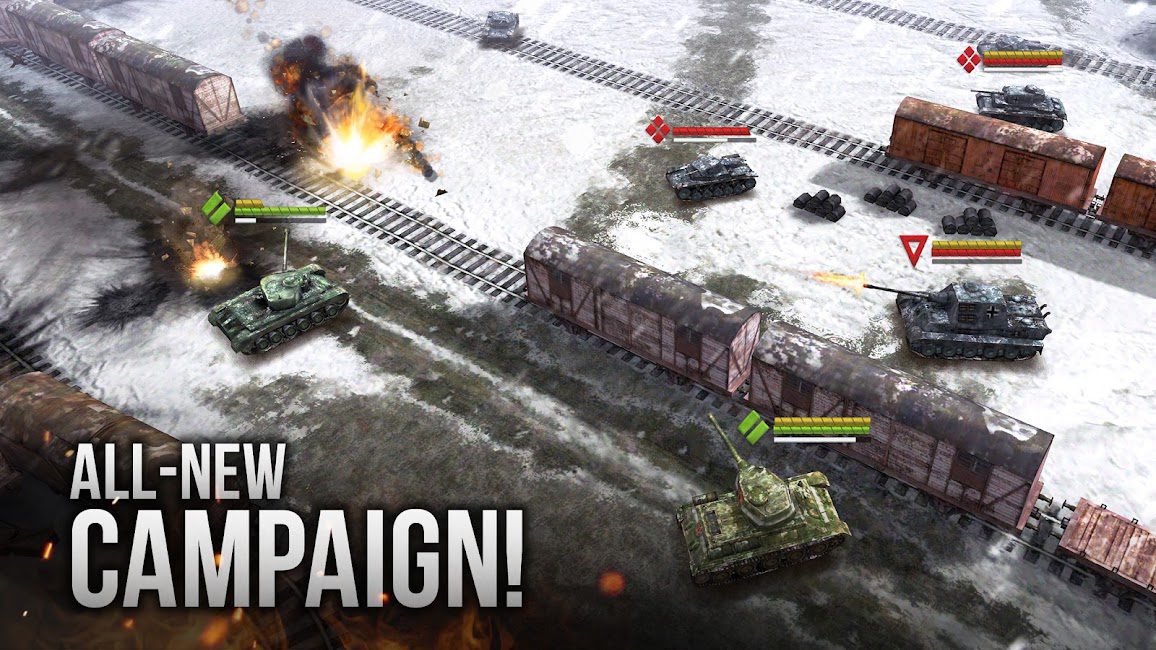 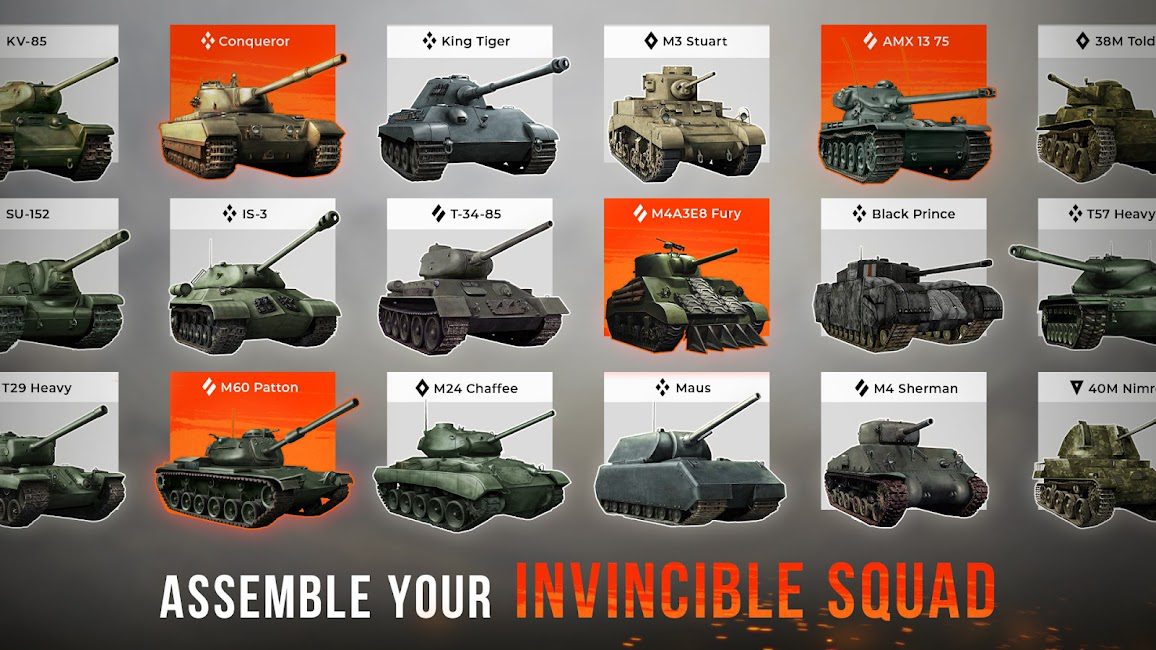 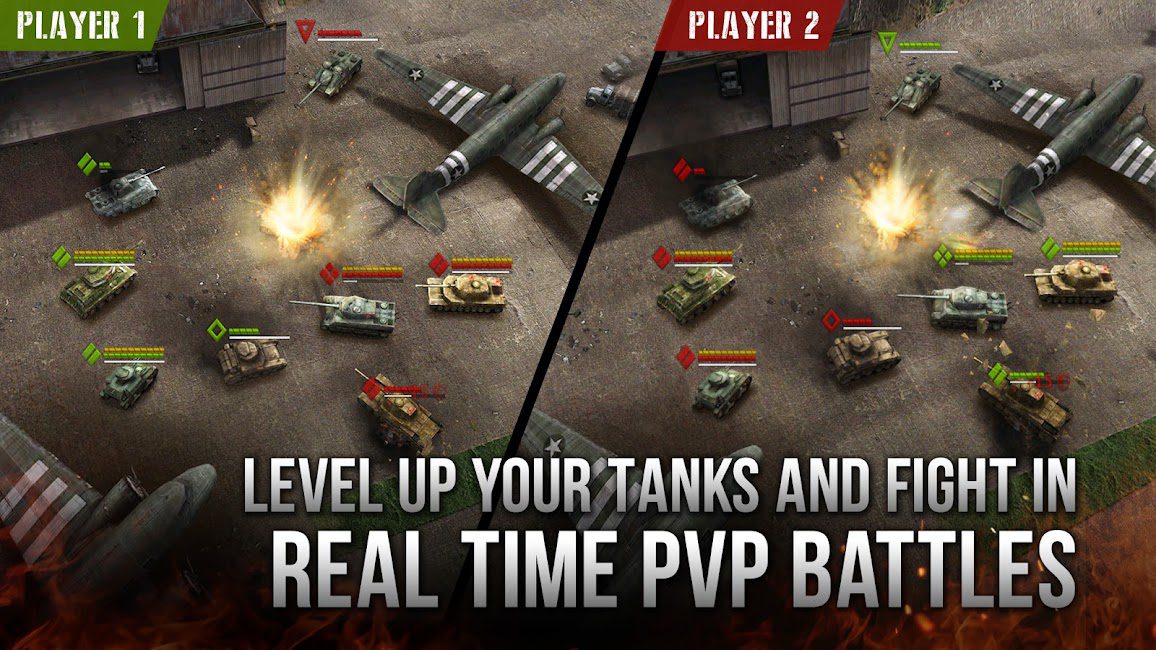 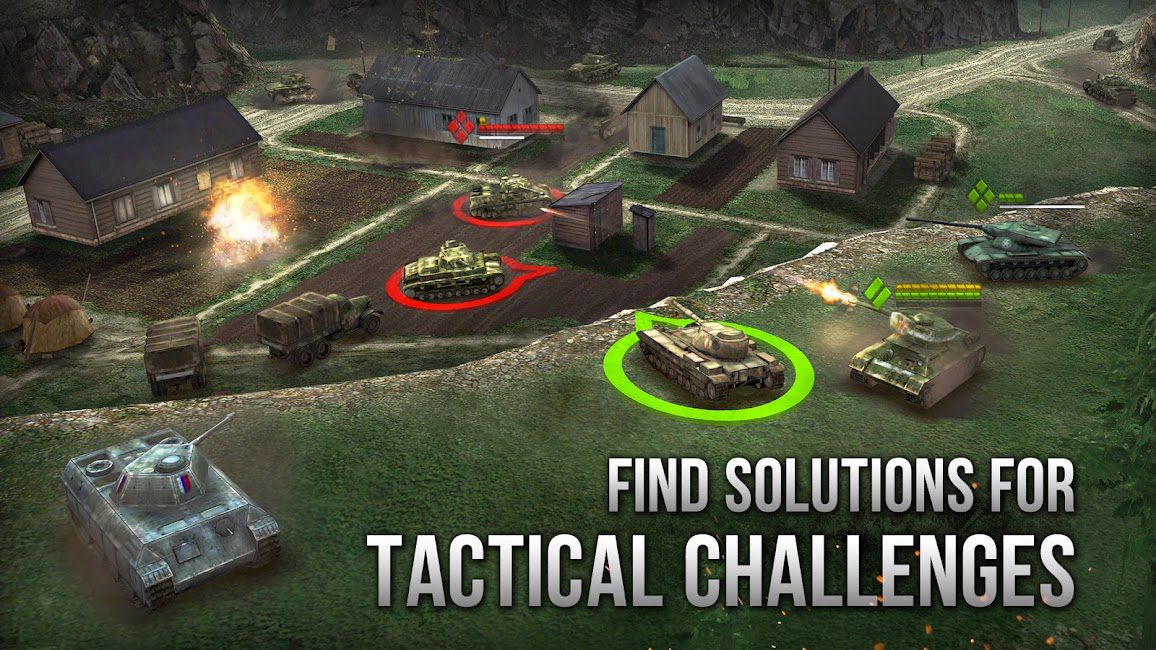 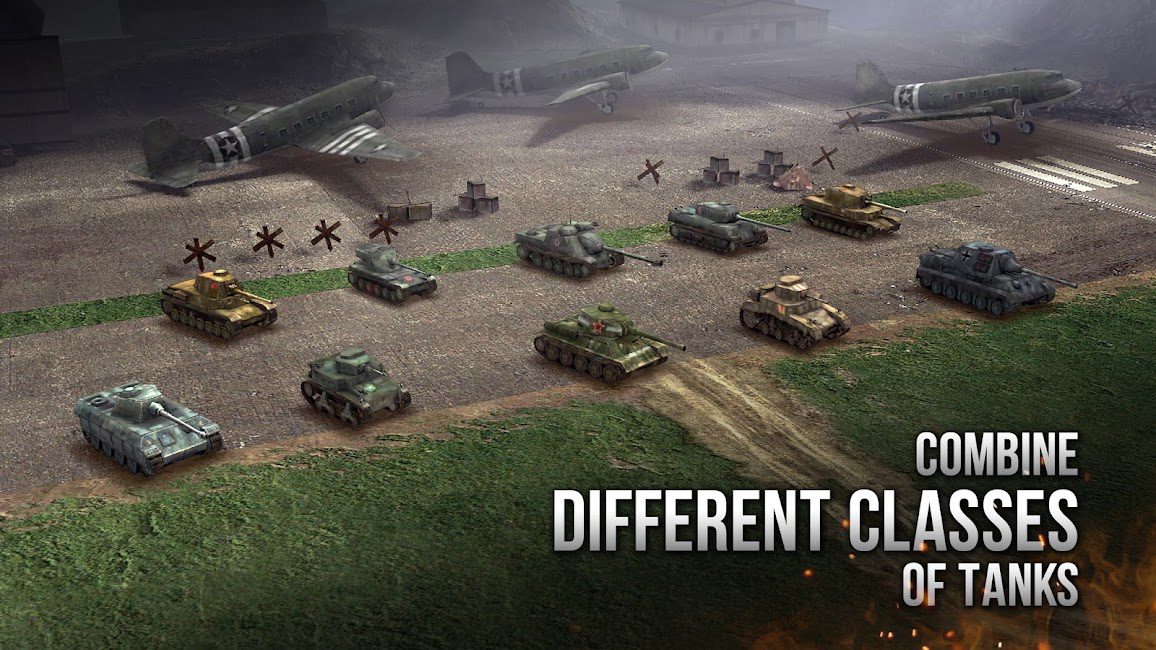 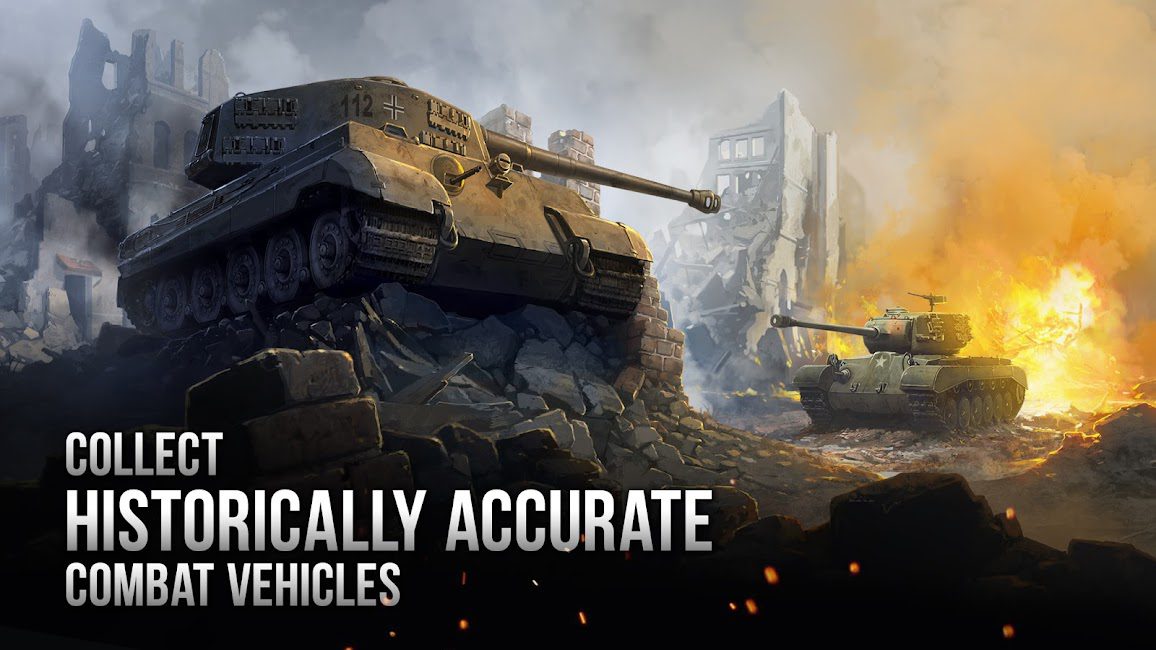 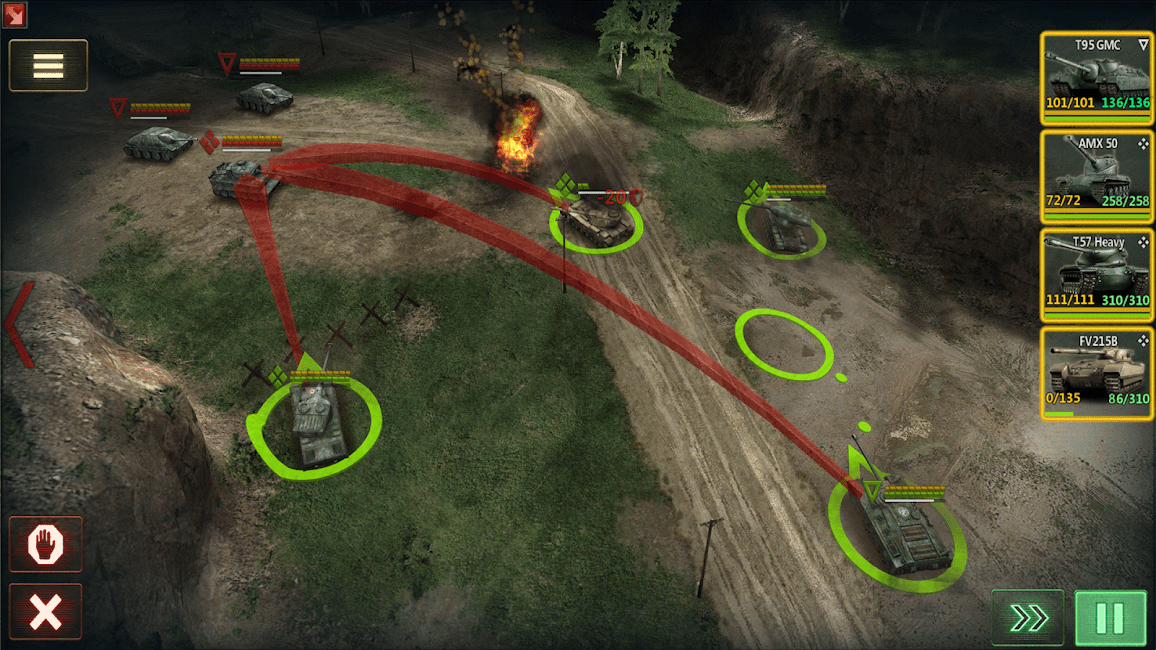