Armored Aces – 3D Tank Battles v3.1.0 – Online game Tank War Android with millions of players from around the world is
a very beautiful and popular tank game with millions of global users to
play online


Armored Aces – 3D Tank Battles is a new and extremely beautiful and entertaining game with millions of global online players from Impetus Ltd game development studio for Android, which is available for free in the Android Market.Supplied. The game has an action and battle style of tanks in which you choose one of the tanks or armored vehicles and set foot on the battlefield! Yes, your enemies are other online players around the world that you have to fight with! As you have noticed in the previous description, this game is online and its goal is to destroy all the enemies, and in order to become a hero, you must carefully monitor the enemy tanks and shoot them from a series of bombs. Take a break and entertain yourself for hours. There are dozens of different vehicles and hundreds of tanks with special powers in the game that you can gradually open one after another; Go to battle with online players around the world and experience one of the most beautiful tank battle games on your tablet or Android phone! Play It has HD graphics with great sound and we recommend it to all lovers of online action games!

Game Armored Aces – 3D Tank Battles is now on Google Play has a rating of 4.3 out of 5.0 that we Usroid the latest version of it to be completely free, we hope to provide you with the Psndtan occur; As indicated at the top of the post in clear blue, it is an online game and requires an internet connection each time you log in.

Note: New versions of the game will not be hacked – if the mode is hacked, it will be added to the download box.

– Install the installation file and then the com folder . Copy blitzkriegmmo.game to Android / Obb path. 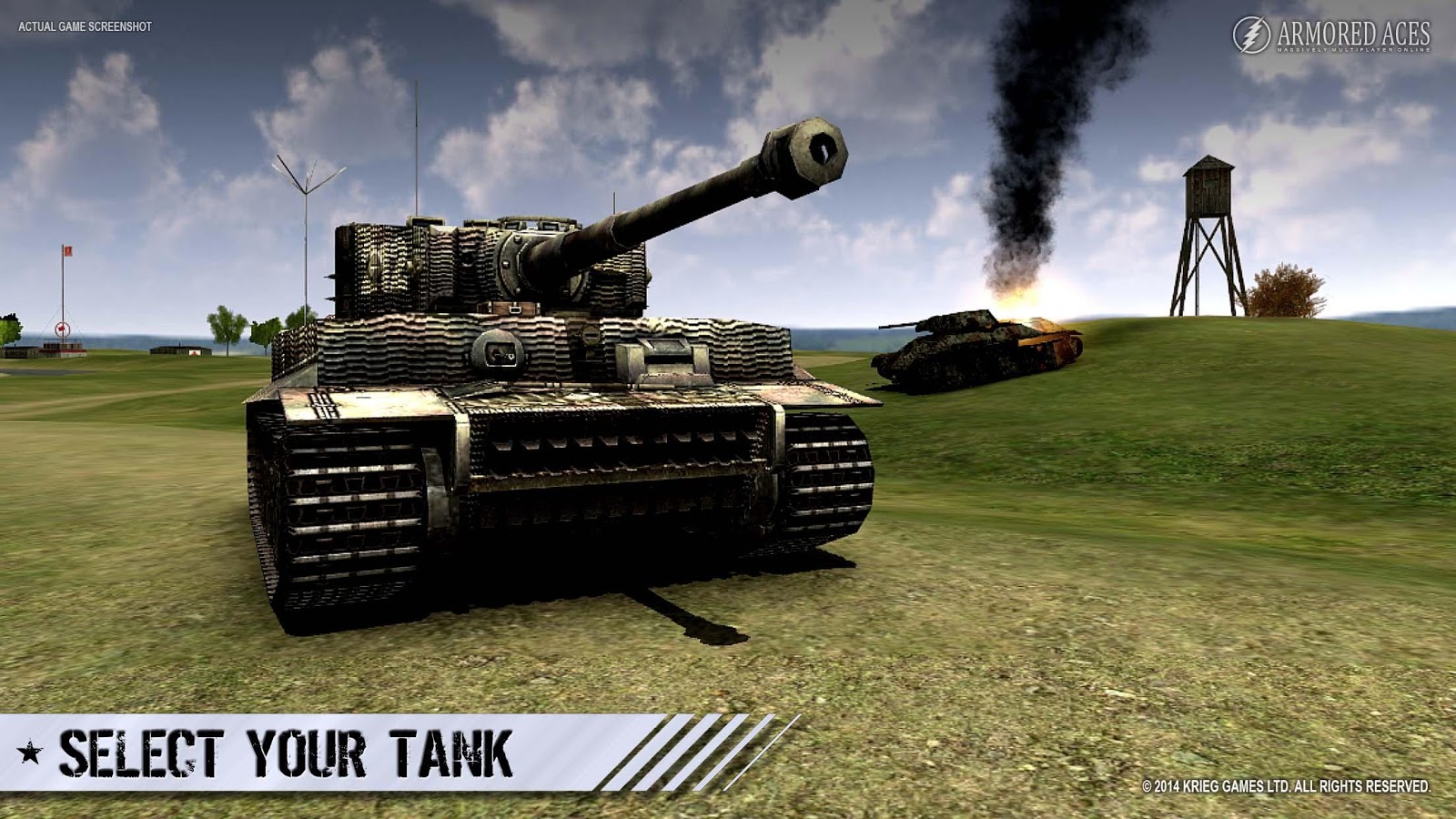 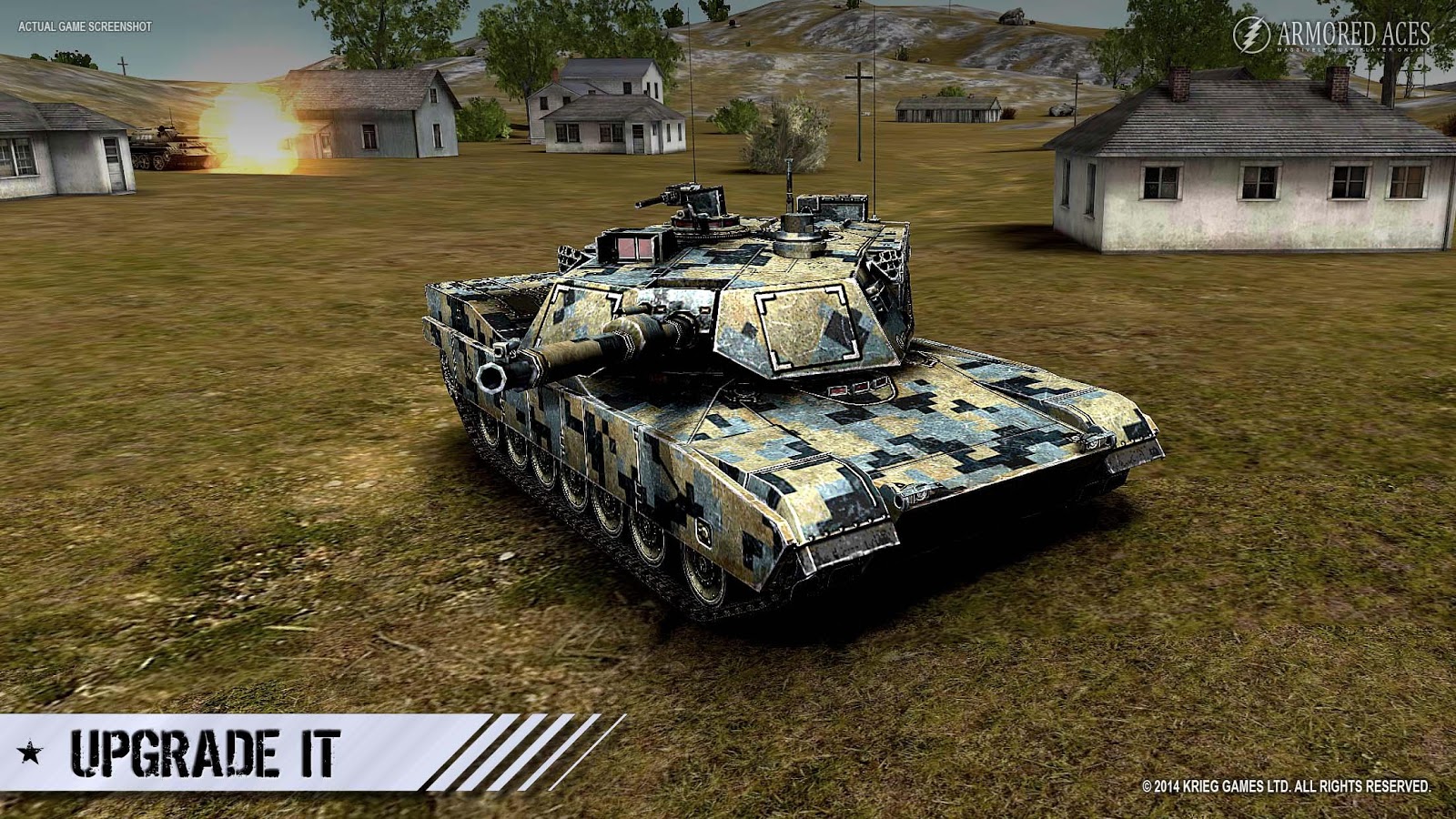 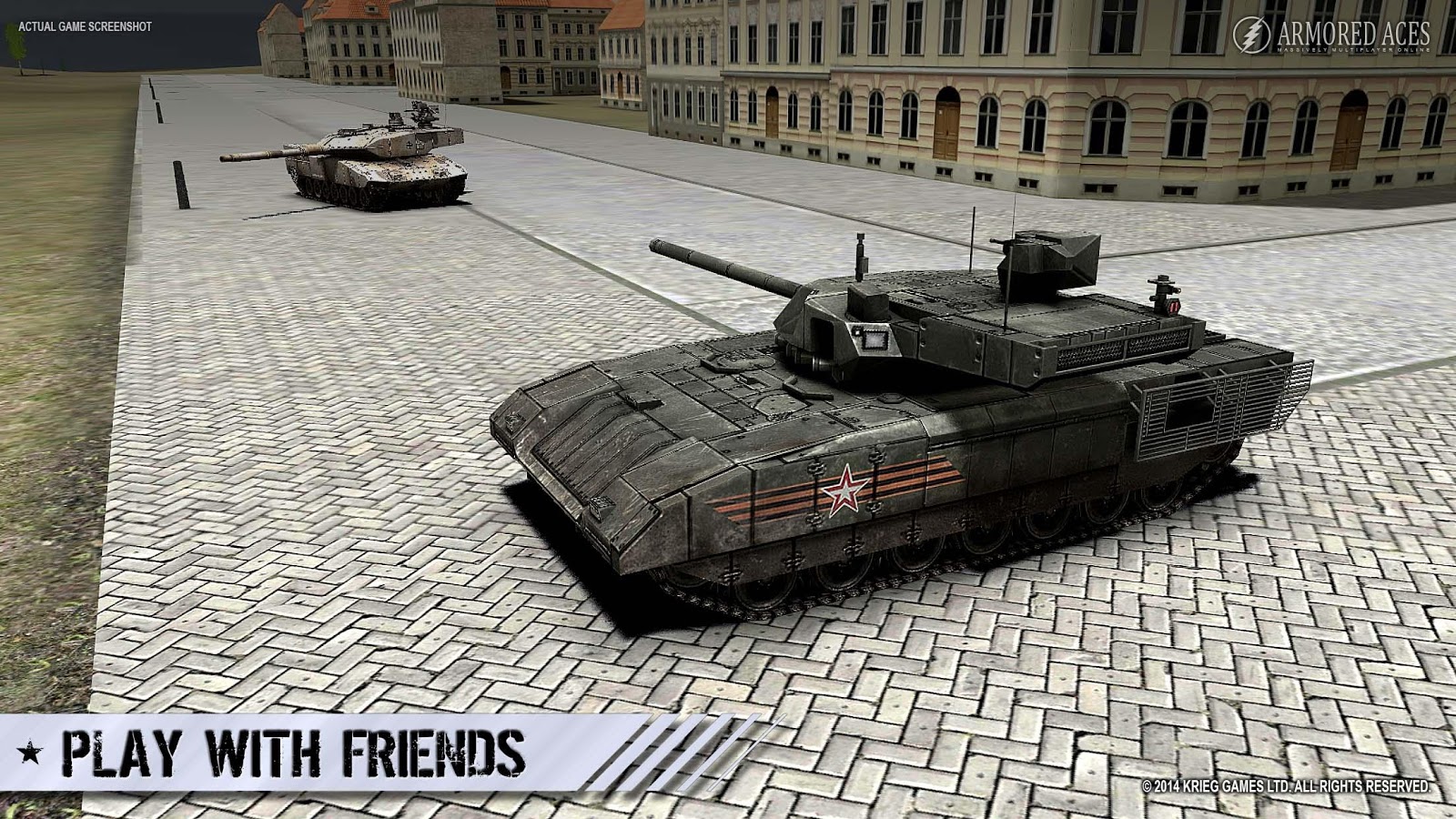 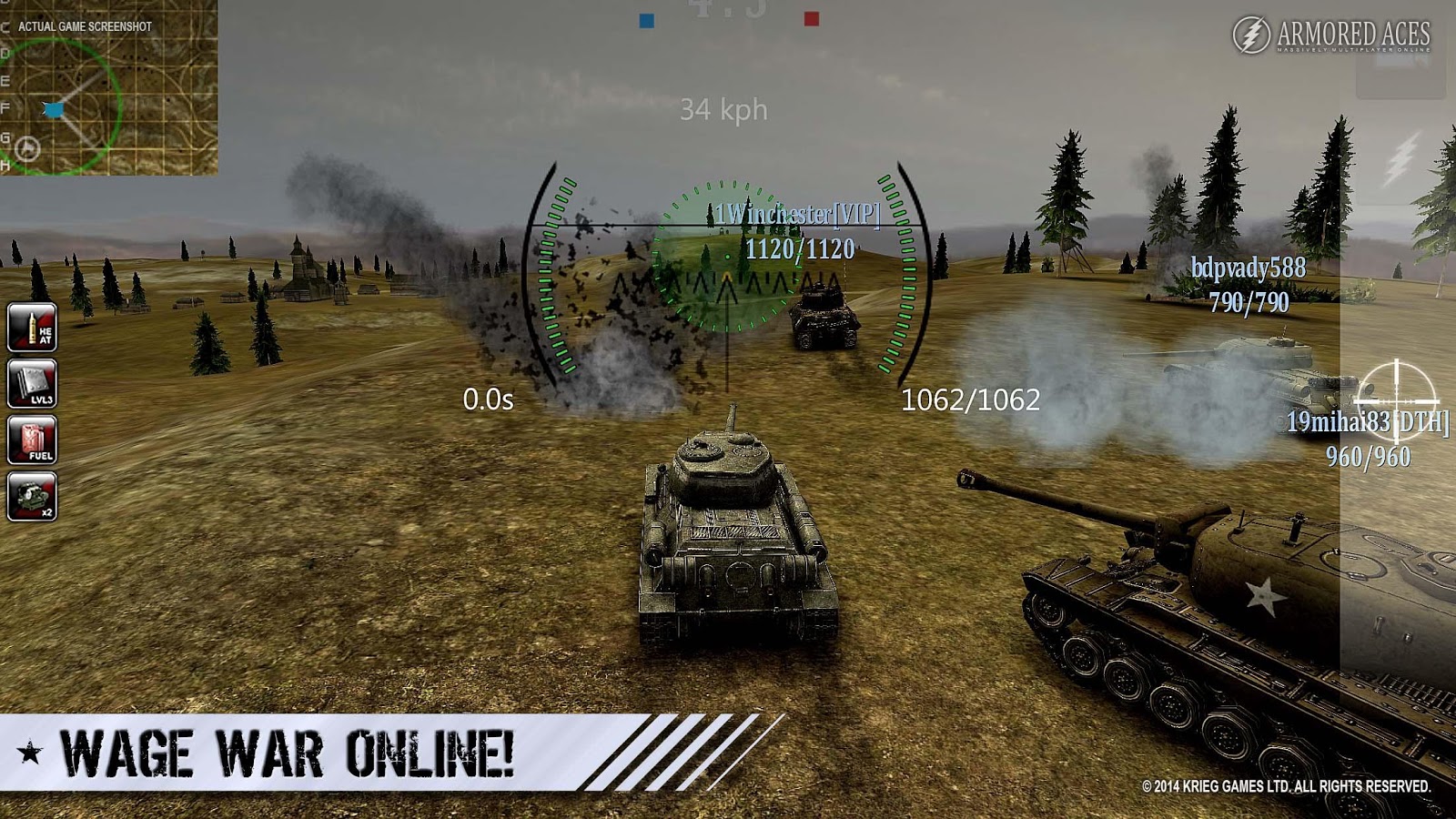 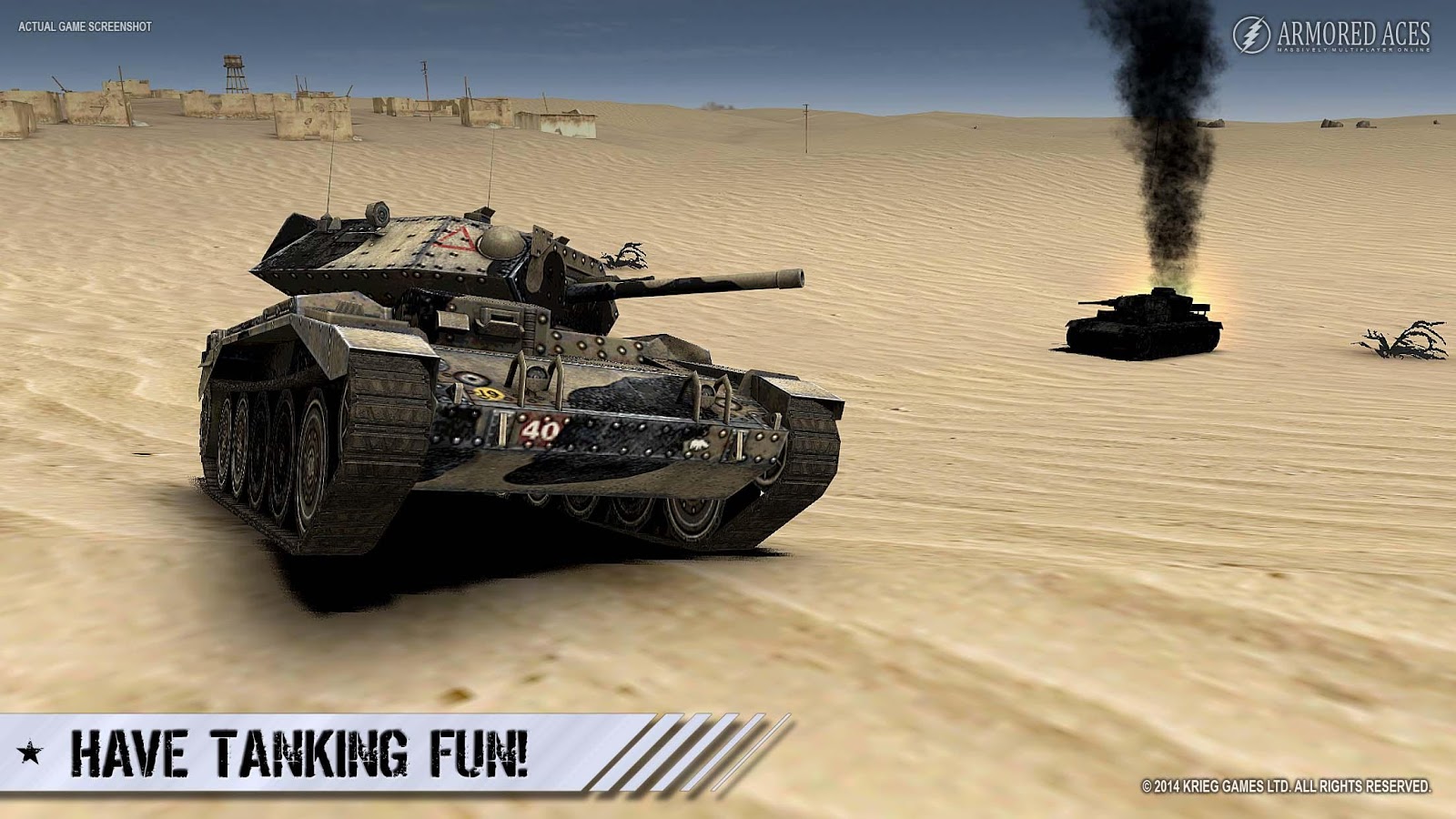