Armored Warfare: Assault is a new, popular and entertaining game in the style of tank battle action games from My.com BV game development studio for Android, which is available for free on Google Play and at your request.The latest update is available for download and in front of you! Chaos never ends; Step on the battlefield of its advanced tanks in the hottest parts of the world and give a lesson to your enemies! The game is made with powerful Unreal engines and is supposed to bring you the experience of one of the best tank battle games! You can unlock different and powerful tanks one after another, upgrade your tank group and fire on your enemies with the help of the best military technologies and weapons such as smoke grenades and guided missiles. Destroy one after another; It is even possible to plan air strikes on your enemies! Your battles take place with online users from all over the world, and in any fight, if you lose, you start your battle again from the beginning with the same tank! There are more than 60 unique tanks in four categories of heavy tanks, war vehicles, patrol vehicles and sniper vehicles that you can open all of them and use them in your battles! If you are a fan and lover of online and action games, Armored Warfare: Assault will undoubtedly attract your attention.

Armored Warfare: Assault game has been downloaded tens of thousands of times by Android users around the world from Google Play, and at your request, its latest update has been released for download with data, and you can first view images and video of the gameplay and Finally, if you want to get it with one click from Usroid high-speed servers .

Note: The game is online and has no + mode (can not be hacked). 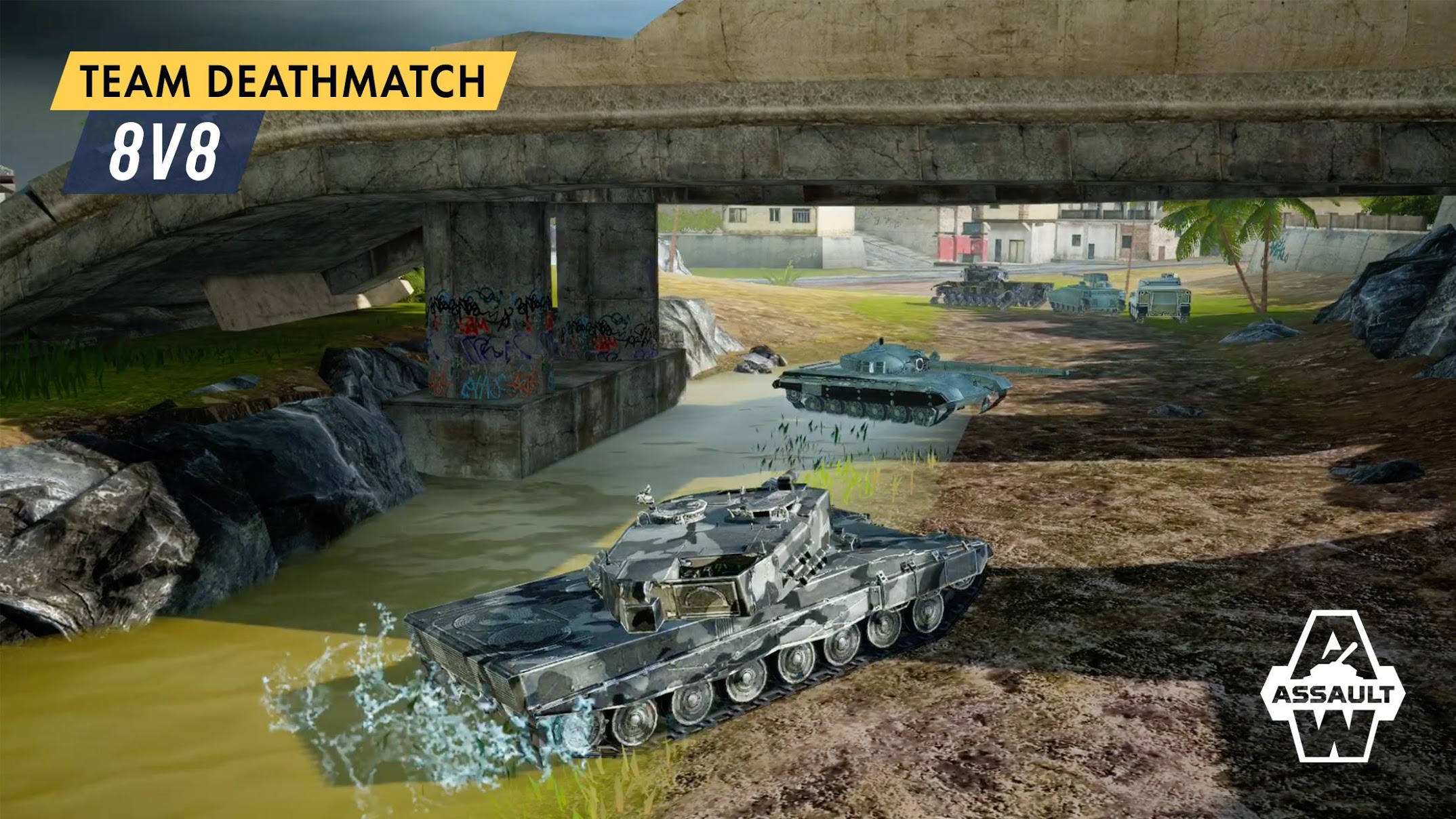 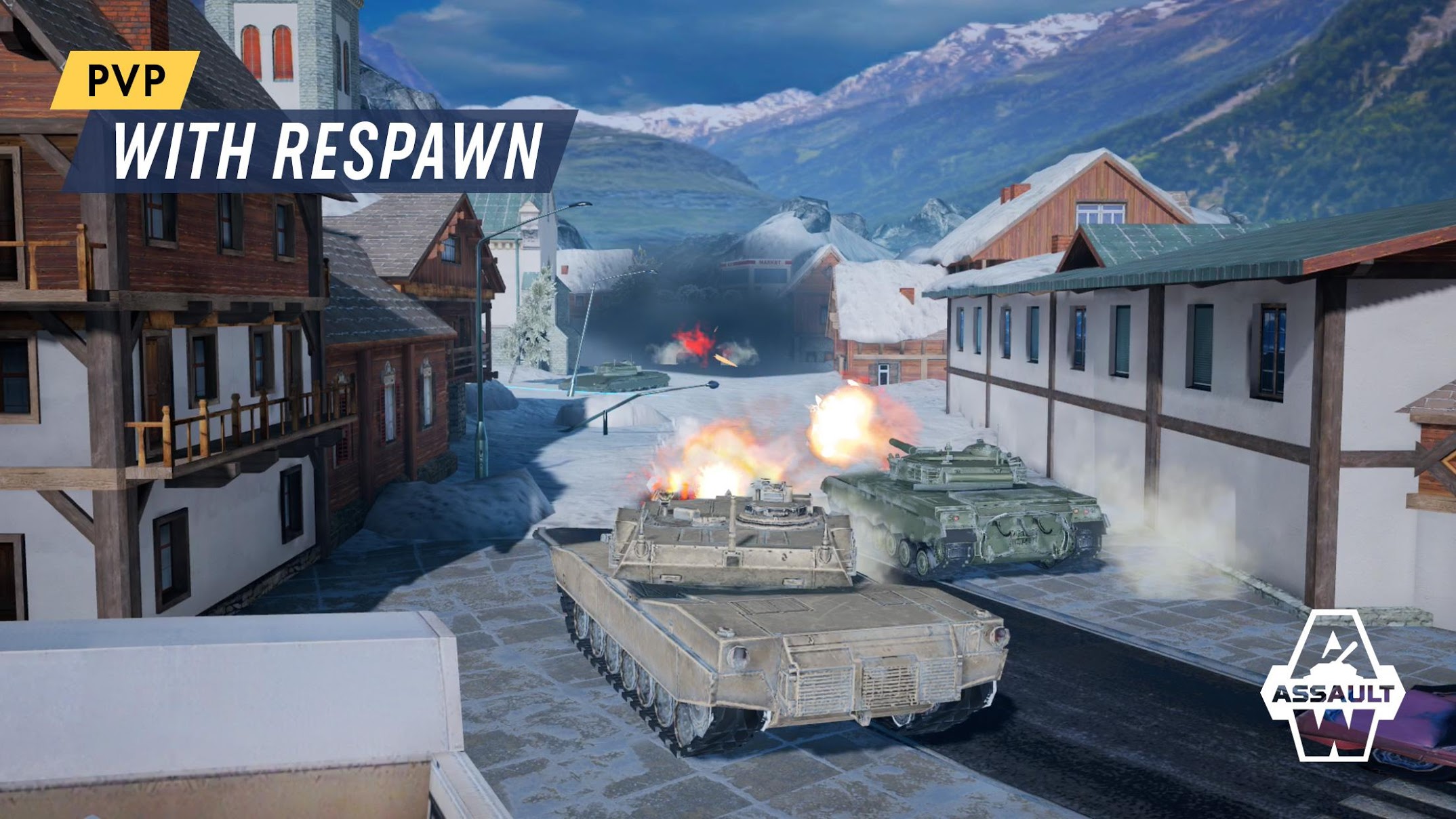