Arrog v1.0 – “Arog” adventure and puzzle game for Android devices,
purchased and complete version of the game for $ 2.99, presented to you,
tested with offline execution

Arrog – Arrog is a very beautiful adventure game with an interesting and strange story that has been prepared and developed in the form of an adventure and puzzle game. The game is priced at $ 2.99 by the studio of French Playdigious earlier with the construction of similar games like Mechanic Escape , White Night , Unworded , Teslagrad , Dead Cells , The Almost Gone and Cultist Simulator popularity had grown and supplied . Usroid is once again the first Iranian websiteIntroduces another interesting and exciting game from this studio to serve you dear ones. As it was said, Arrog game is offered for purchase on Google Play for $ 2.99, but Usroid has prepared a paid version of it and prepared it for you friends for free, so that you can easily download it from the site’s servers and download it. Experience the exclusive version of this game on your Android device. Arrog game is one of the most abstract and conceptual mobile games in recent times, which has many concepts. At first glance, this game seems to be a complex game full of puzzles, and ordinary people may not be able to understand the overall story, so it must be said that Aroug, like other famous games in this genre, is only for special fans. This model is made of games. This game has a very complex and shaky story and its currents are narrated in a very special and mysterious way.

In the game ArrogYou are in the role of a man who is surfing in his black and white dreams. This man has just lost his life and in this dreamy and abstract adventure, he is going to face this fact. The developer of the game has used the word “vague game” to describe Arrog, and according to the developer, the special points in the game are things that may eventually make each player have an idea of ​​the story and its end, and in this regard It must be said that this game looks like a masterpiece of art. Your task in Aroog is to help this man get over his complicated dreams and discover the truth. Most of the game process is followed in the form of jigsaw puzzles, and in general, it should be said that game puzzles are not very enigmatic and intellectual things. The gameplay is also designed in such a way that there is no news of difficulty and challenge in it, and more effort has been made by the creators to make the game story more effective.Usroid invites fans of abstract and adventurous games to download this beautiful and fun game from the download box. 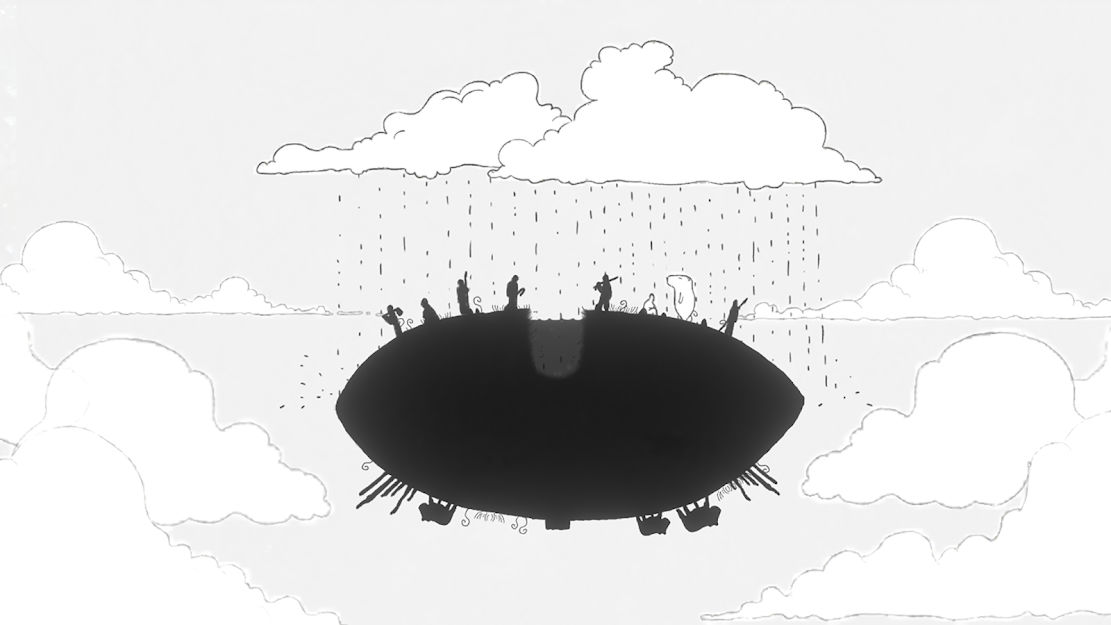 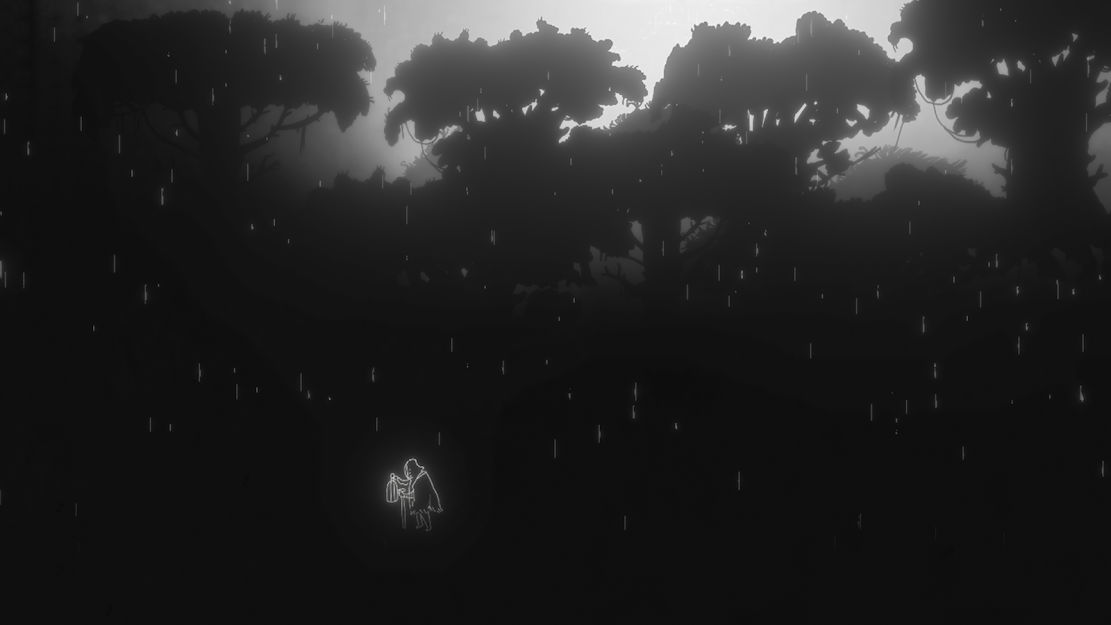 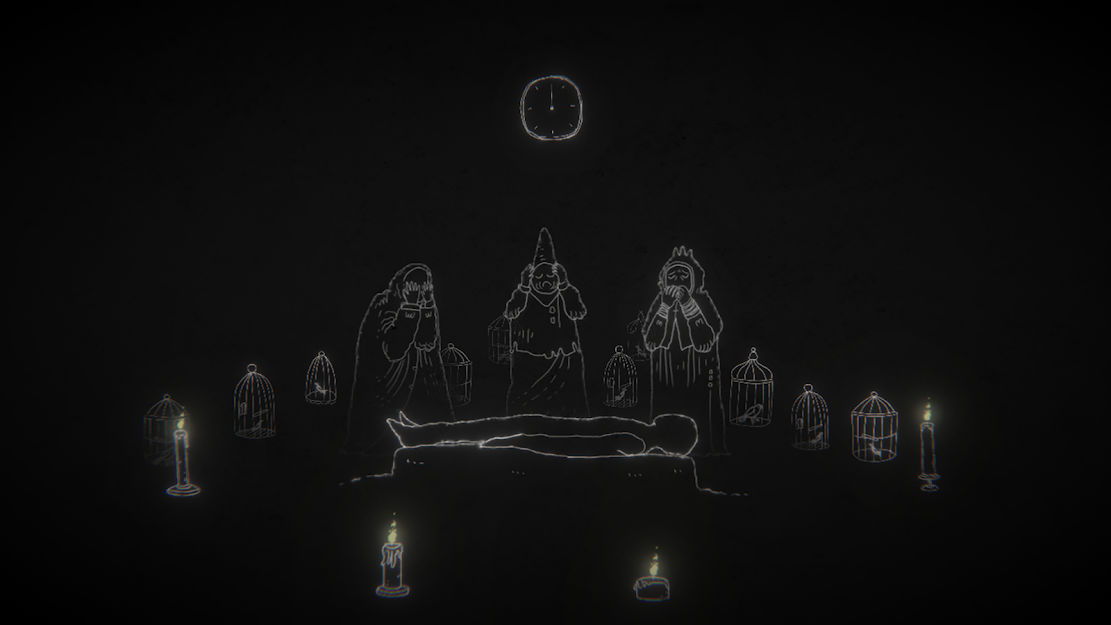 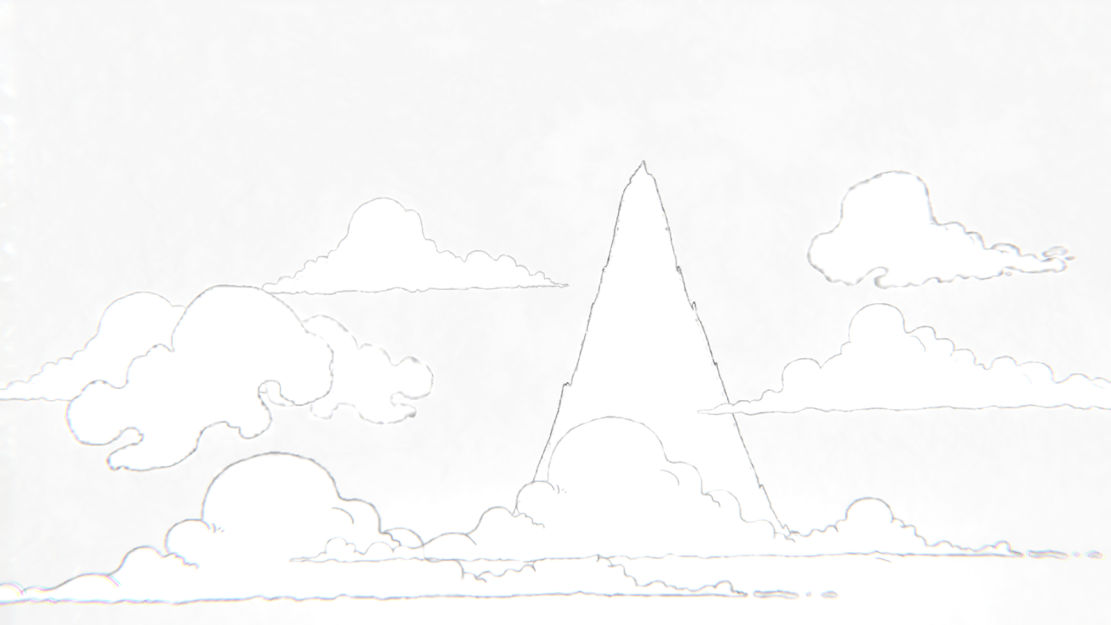 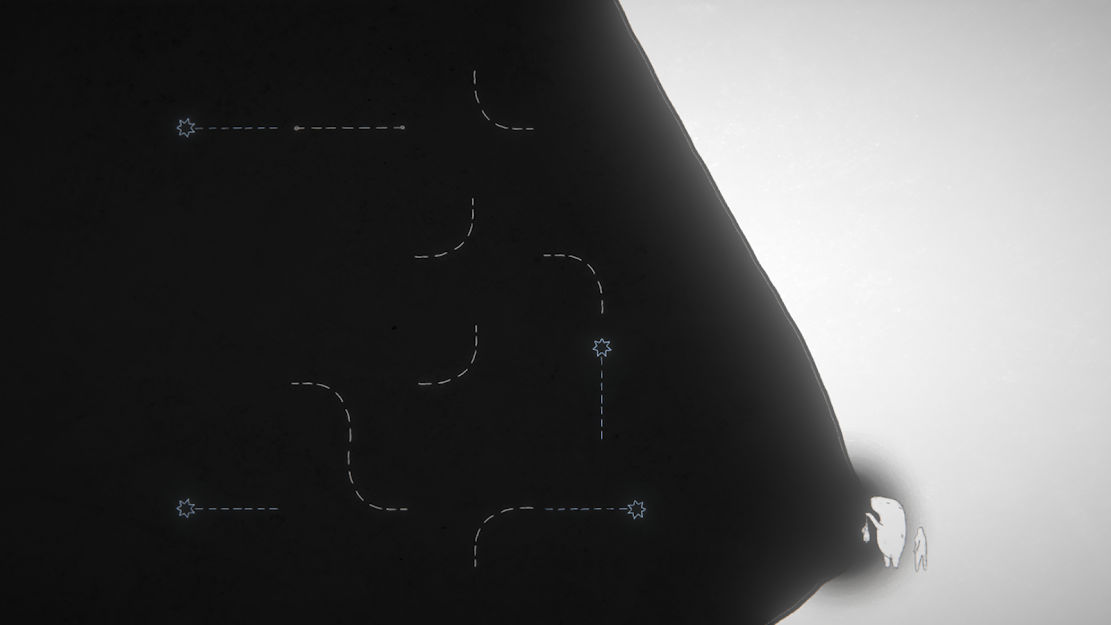