Arrow.io popular game style action games and fun in the studio raised DaXingXing game for phones and tablets Android is published for free in the Google Play store and up to this moment more than 500 thousand times by Android users around the world Downloaded and is one of the most popular and was able to score an excellent score of 4.6 out of 5.0 Won based on thousands of votes. In Arrow you have to control a sliding arrow in a moving labyrinth, it does not matter if this arrow is a chain of squares or a huge green snake, it is important that you can control its movement in the labyrinth with one finger. Avoid hitting obstacles! Like all endless games, Arrow is a record game and you have to do your best to set the highest record and get the most diamonds.As you progress in the game and increase the total points, the length of your arrow will be increased, so control in the Arrow will become more difficult moment by moment! The characters in the game are controlled in the form of a joystick, and in addition to collecting diamonds, you must shoot at the enemies with your archery and destroy them one after the other, with high accuracy and speed of action. !

Arrow.io game has two modes, online and offline, after entering a name of your choice, you can choose one of the online and offline options; In offline mode, you play as a single player with artificial intelligence, but in offline mode, you compete with online users around the world! Overall if you are looking for a compact game with addictive gameplay are simple to build and can sit for hours on the phone without doubt the perfect choice Arrow.io is now in Usroid two regular version and its mode It is available for download separately and you can download it with one click. 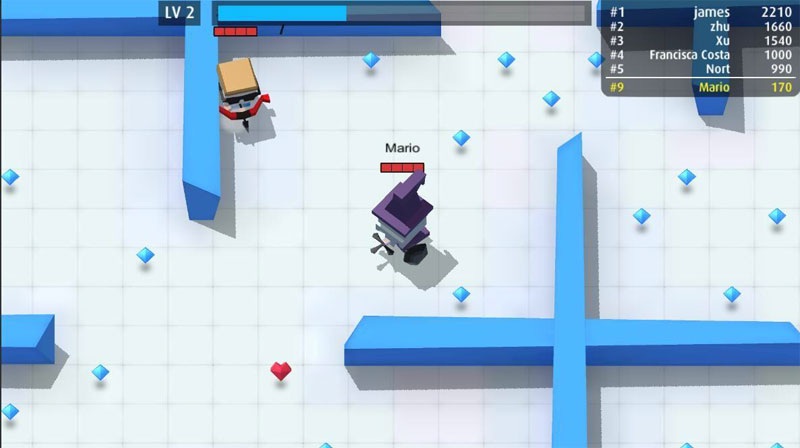 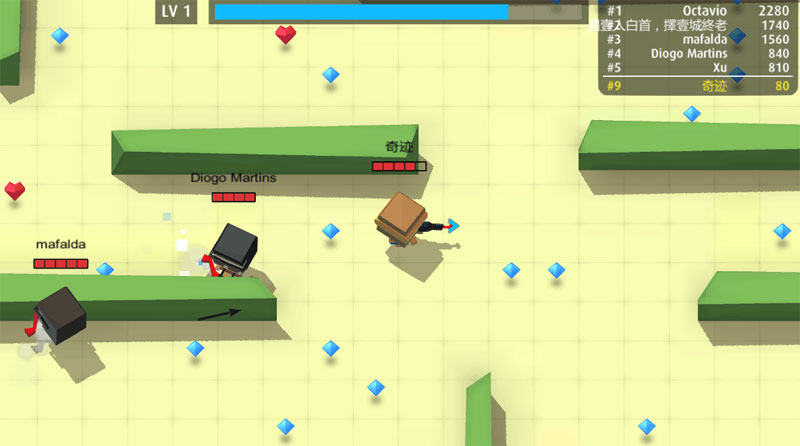 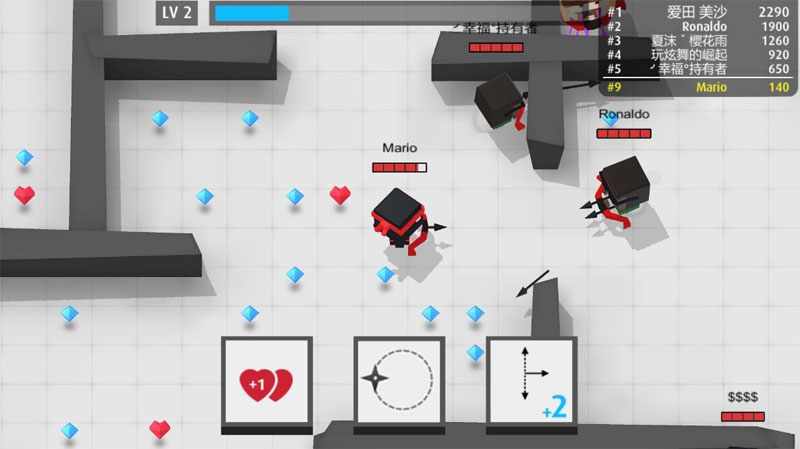 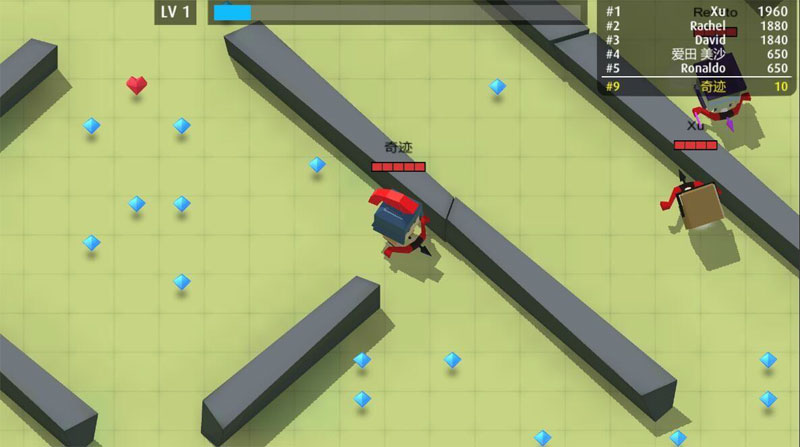