Asgard Run A new, incredibly beautiful and addictive Azgard game from Ayopa Games gaming studio for Android devicesIt has been released for free in the Play Store for hours and in this short period of time it has been able to get thousands of downloads and get a good score! The game is introduced face to face in the Play Store: “In the most amazing Android running game, run, jump, twist or even fly and save Asgard in an unforgettable adventure!” Avoid the dangers that may come your way and try to gain the available powers and do extraordinary things! It’s time to attack the enemy by running! “Let’s enter a fantasy world with great animations that have beautiful scenery and in which you must complete unique missions and be proud of the god Asgard!” As mentioned in the title, it is a running game style, but with a wonderful construction!

Some features of Asgard Run super running game for Android:

Asgard Run game currently has an excellent score of 5.0 out of 5.0 in the Play Store , which we at Usroid introduce for the first time in Iran , your presence, dear users, which can be installed and run on all weak and strong Android devices without any problems. You can first view the pictures and trailer of the game and download the game for free if you wish. 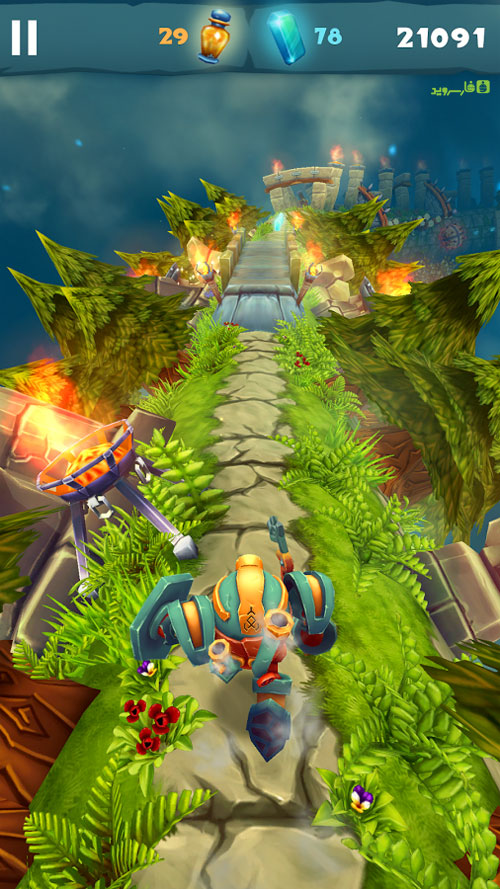 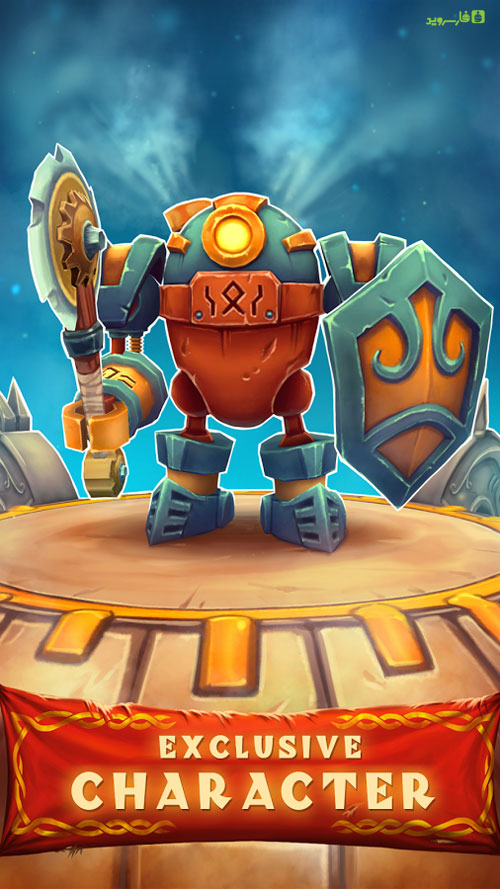 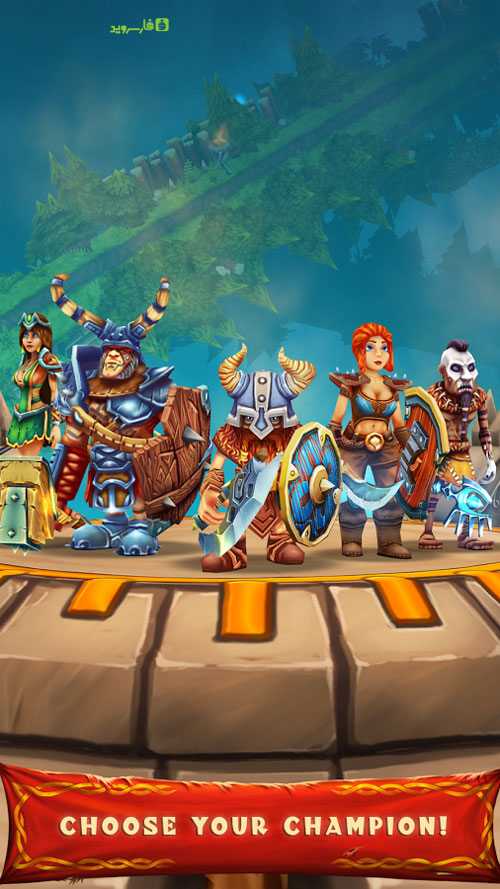 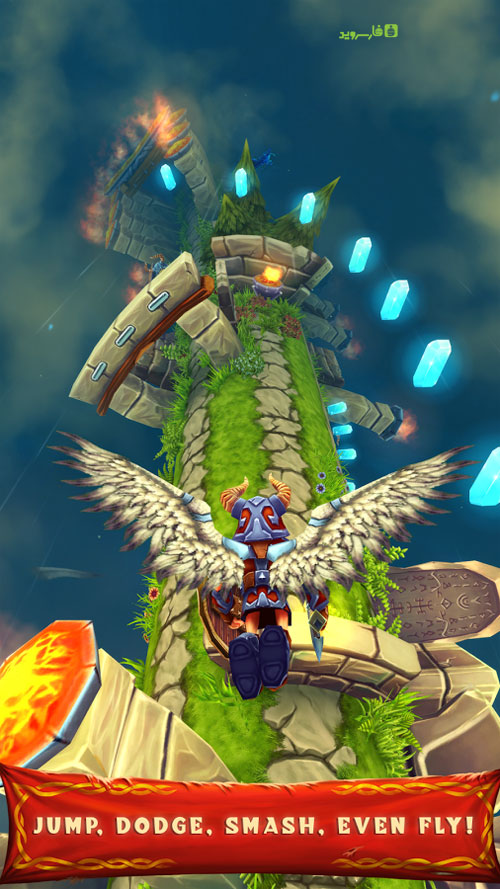 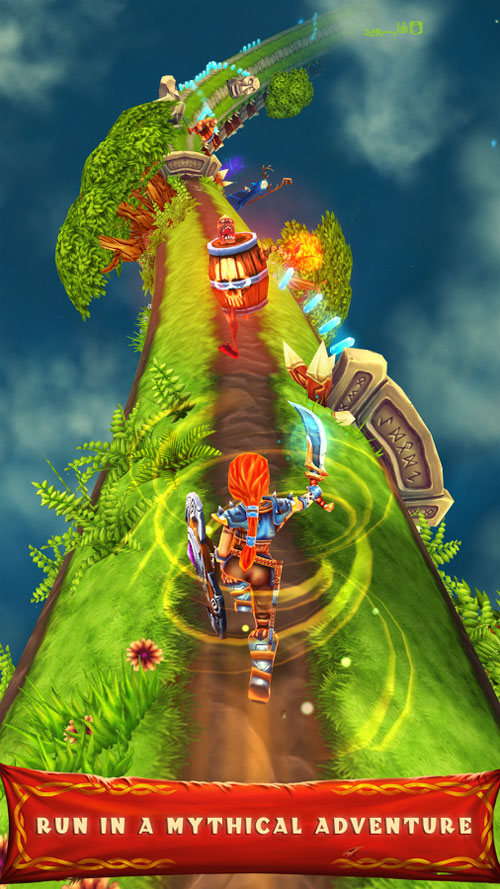 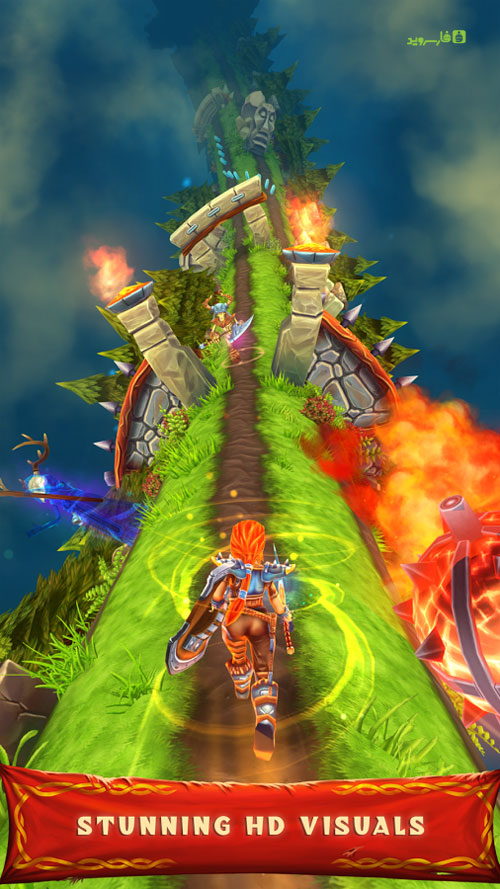 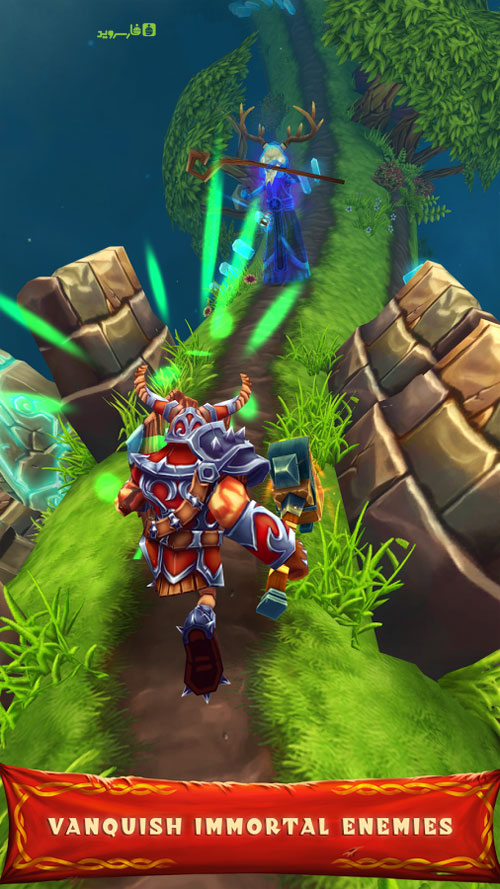 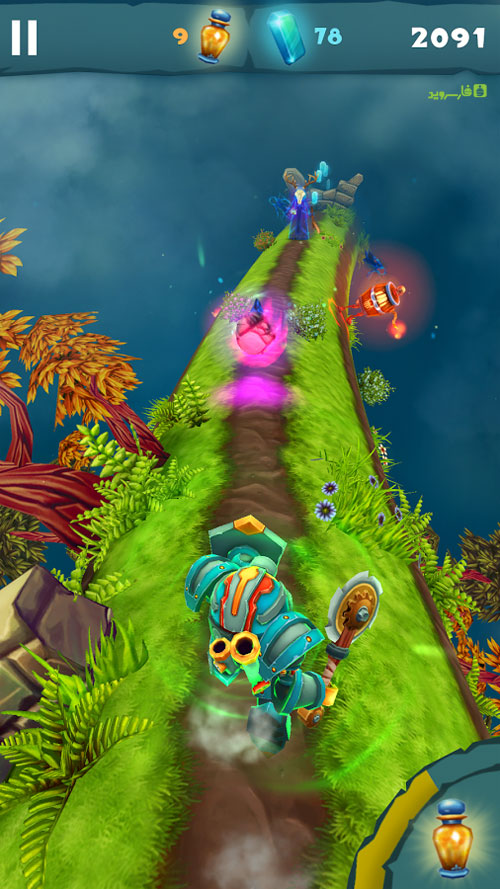