Asphalt 8: Airborne: Asphalt 8: Airborne is a popular and extremely beautiful game in the style of car racing and car racing games for Android devices, which has been released for free by the prominent company Gimlaft in the big Google market and has been played millions of times by now. Android users are downloaded all over the world and it is one of the most popular and well-known car racing games! Yes, the well-known company Gameloft has finally released the eighth version of the amazing game Asphalt 8: Airborne for the Android operating system.And IOS has released to show everyone the power of gaming and prove that it is the most powerful and unrivaled mobile gaming company! As you can see, asphalt games are one of the best and most popular racing and car racing games, and this popularity can be attributed to its stunning graphics and special gameplay! Now, in the eighth episode of the Asphalt Games series , we are again witnessing incredible graphics and, of course, incredible gameplay that will attract the attention of every user who loves mobile games. In version eight of the asphalt game, we encounter cars, races, physical conditions and many other new items that will double the fun of the game.

In Asphalt 8, as in previous versions, by participating in various competitions, you earn more money and volume for nitro, and you can add more nitro to your car by sliding the car and driving dangerously. You have 3 steps of nitro, which depends on the amount of nitro you have, if you have the most nitro you can use the power of the super power that your screen will turn blue and the path in front of you will be a bit dark! The graphics of  Asphalt 8: Airborne are very impressive and much better than previous versions, so that the game environment has more details and different car models look more real than before. Also need to play lighting Let’s also mention that it looks great and shines and reflects the surroundings, such as roadside buildings, banners above the car and fireworks that are in some stages!

Some features of Asphalt 8: Android Airborne:

If fans of games company Games of Loft or series of asphalt in the whole game racing style you offer an amazing game Asphalt 8 (Asphalt 8: Airborne) do not miss a moment to download it, do not hesitate!

1 – To install the regular version of the game, you must delete any game mode and money from Gameloft Company; To install the mod version, you must delete any normal game you have installed from Gameloft!
2 – It is possible to block the game account in the mod version [If the game account is blocked by deleting and reinstalling the game, it is possible to experience the game] 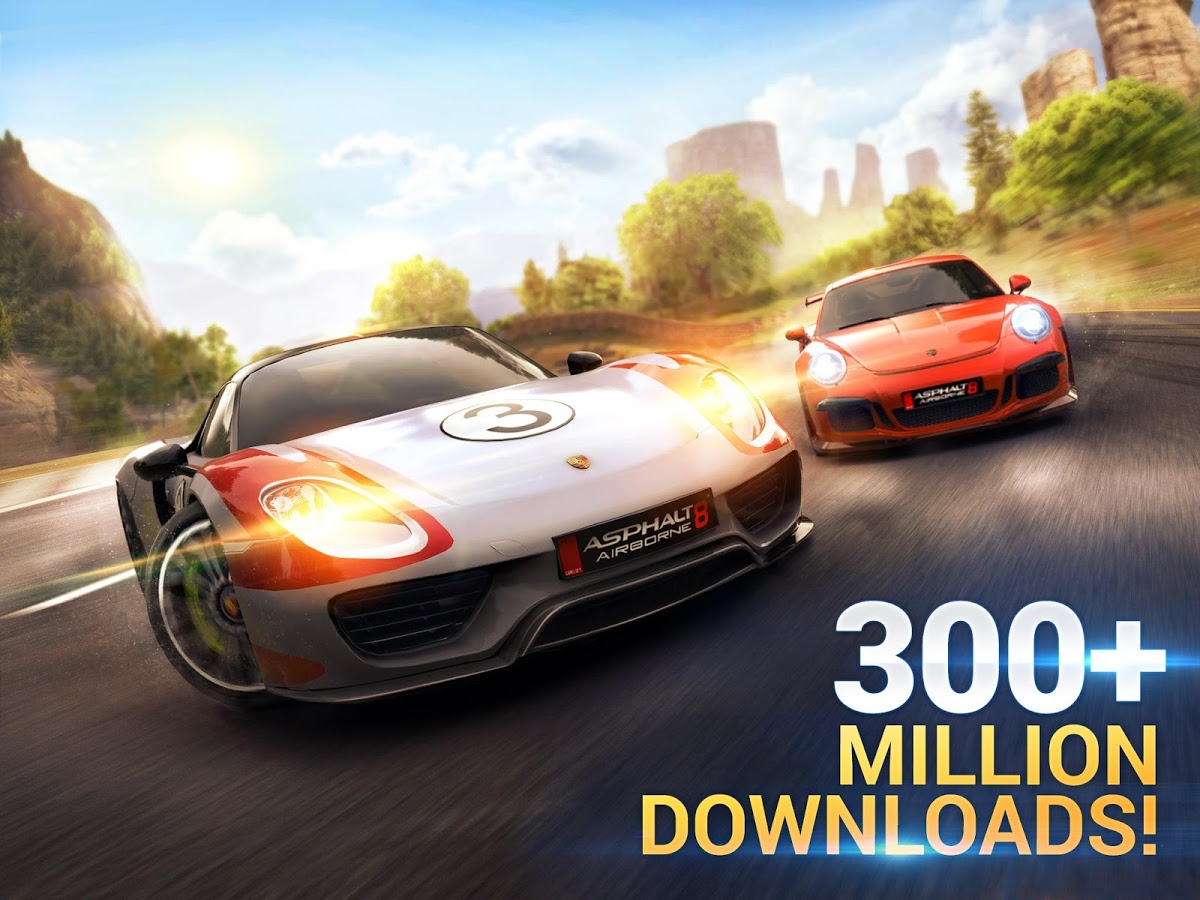 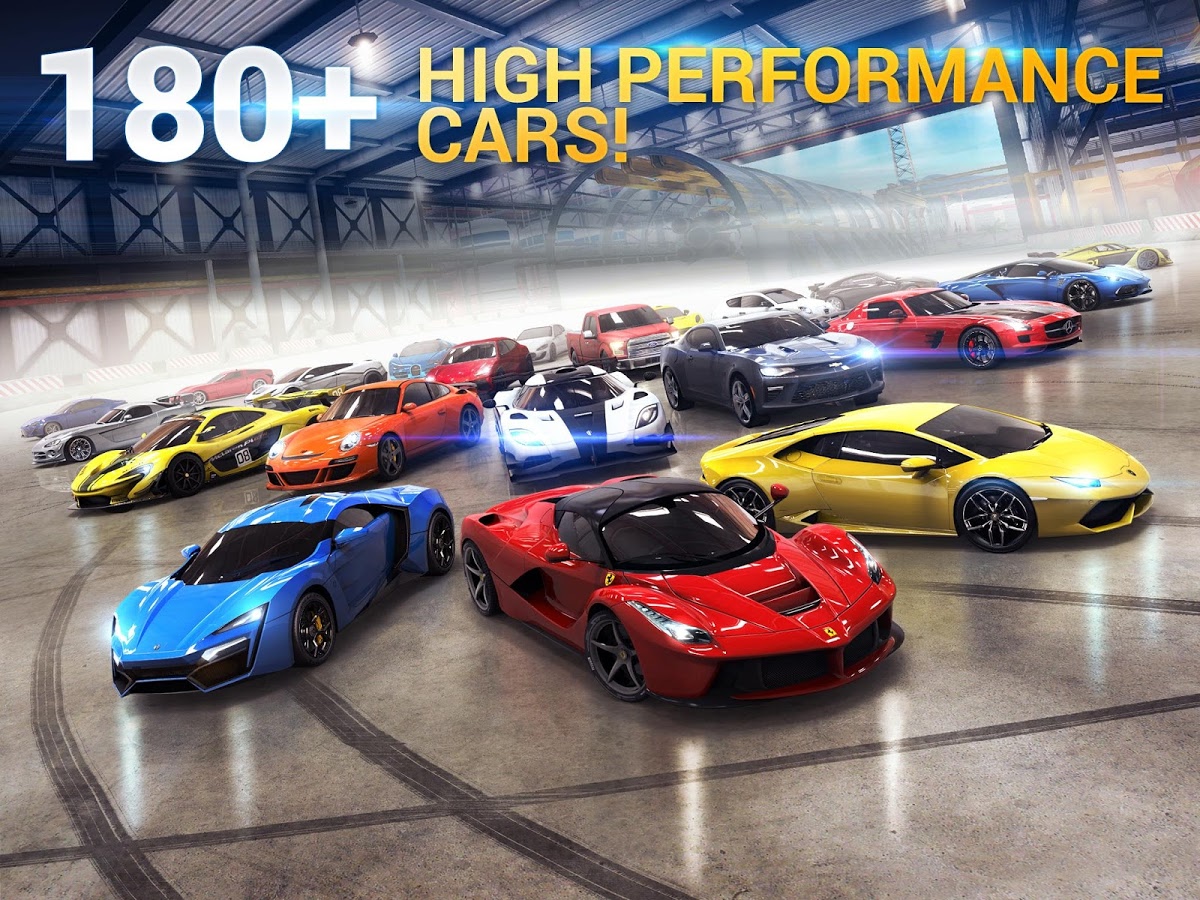 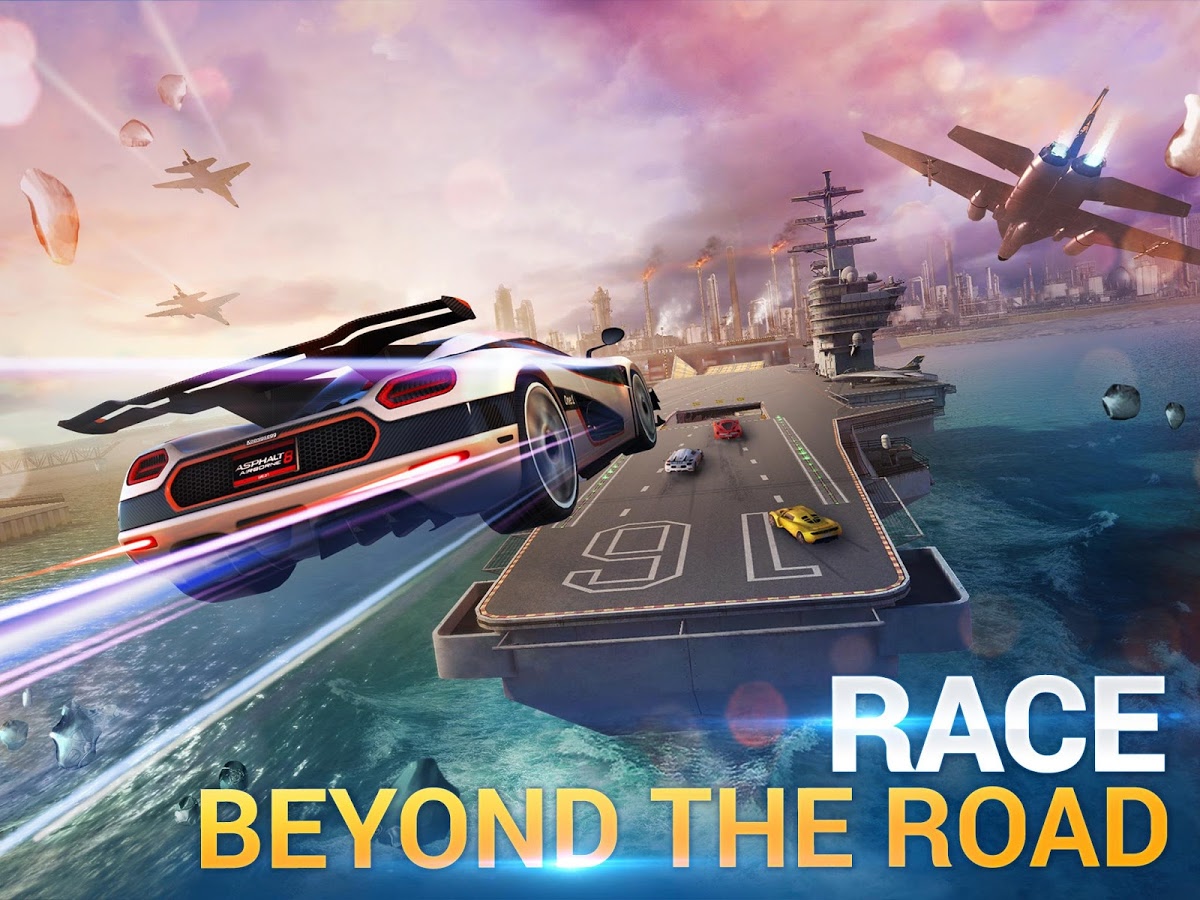 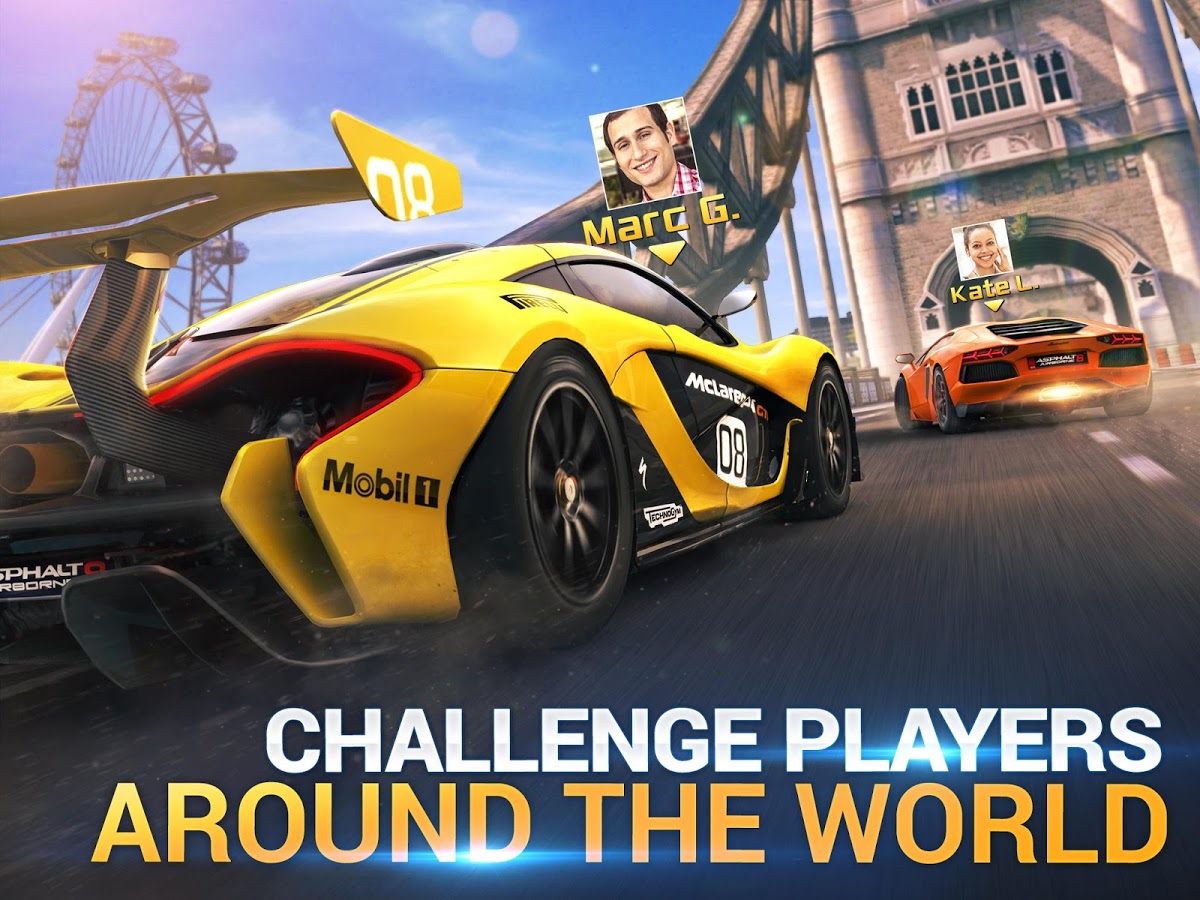 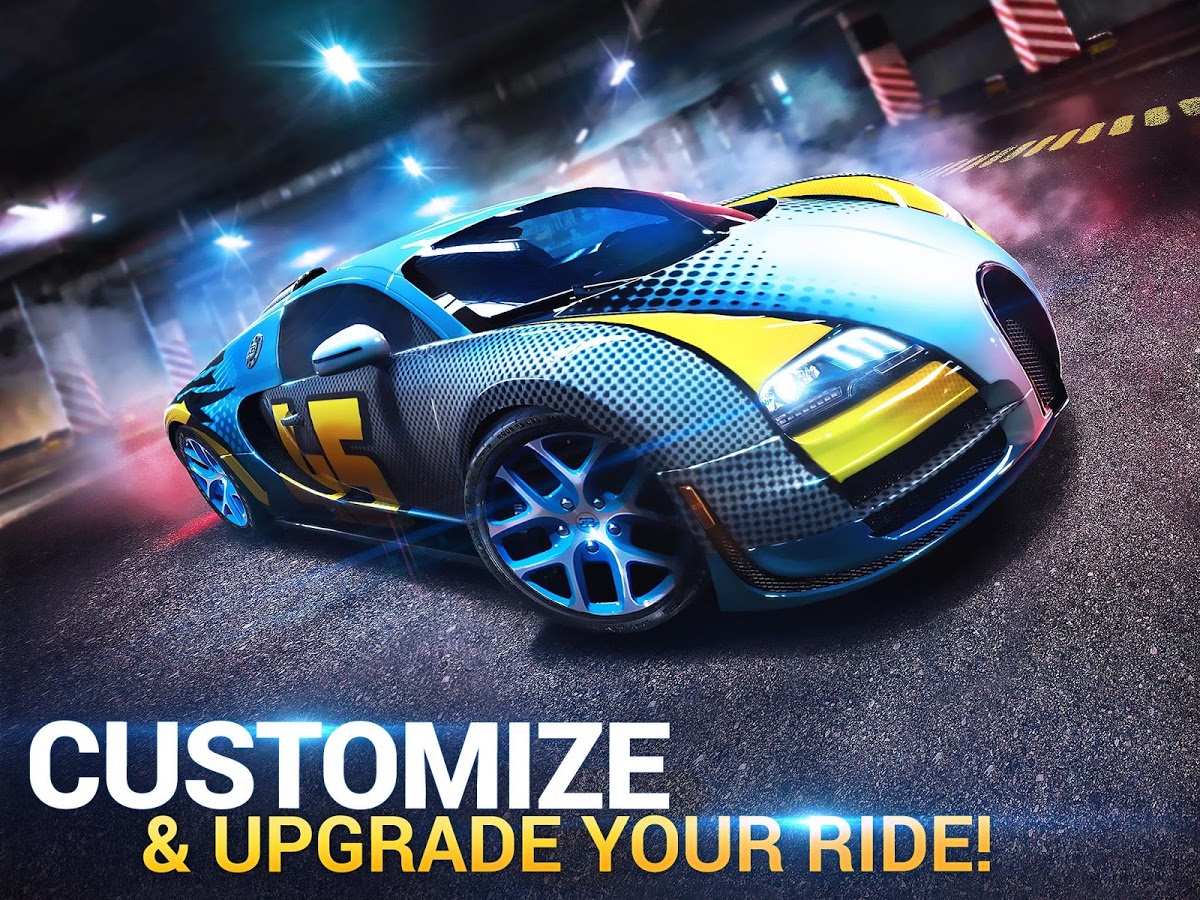 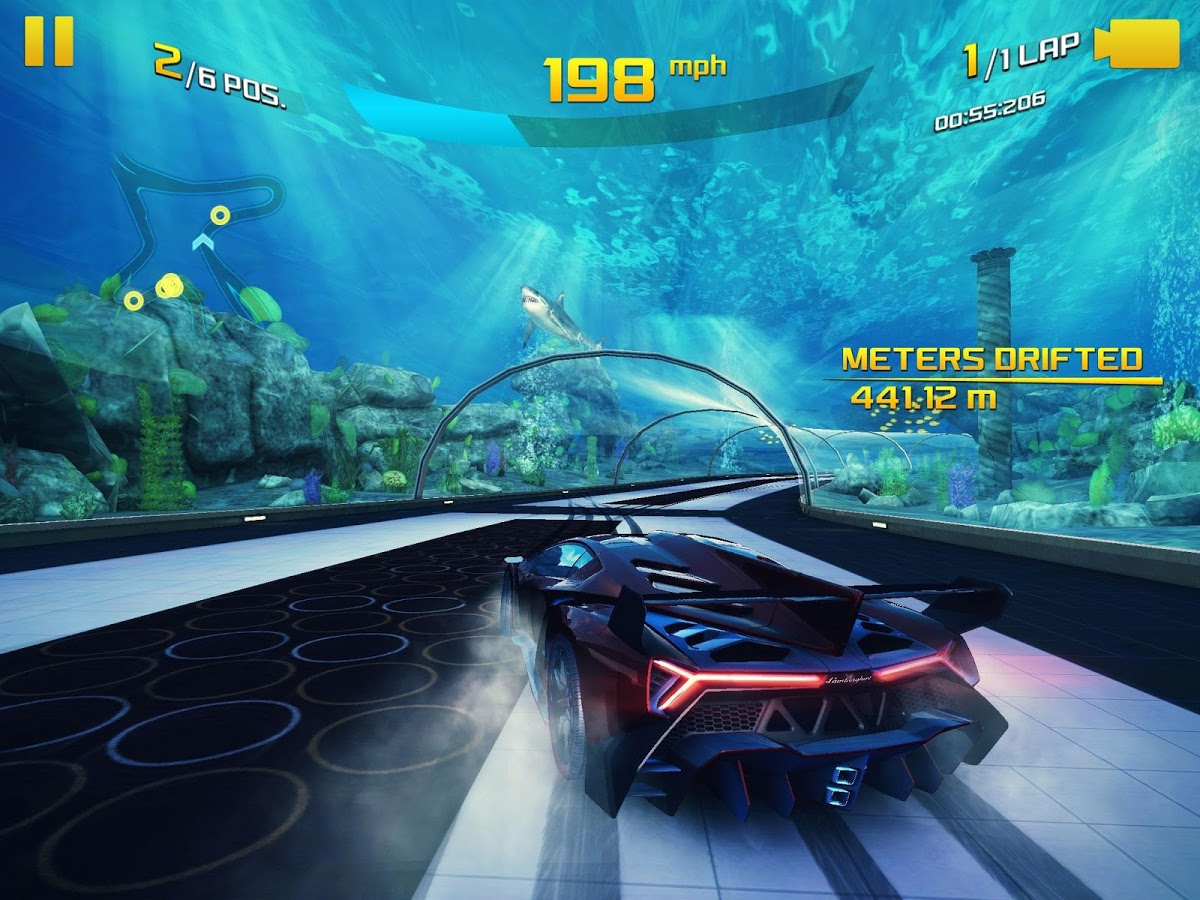