Asphalt: Injection – Asphalt: Injection is a new series of popular and extremely asphalt game from the famous Gameloft studio for Android devices , which we saw released a few minutes ago, and as always, we decided for the first time in Iran.Introduce it to you, the lovers of car and car racing games, and bring you joy once again! This game, which, unlike other new games from Gameloft, can be played offline, allows you to ride on all kinds of dream cars and ride and compete in different places from all over the world, and it is one of the most beautiful games. Experience Android racing! The game includes several different modes that you can choose one and enter the tournament! There are also various music settings, controls and که that you can manually adjust to your liking! There is also a wide variety of different cars to unlock that you can unlock one after the other, by winning competitions to collect points and money to buy new cars!

One: The upcoming version of Asphalt: Injection is the first version and may not be compatible with some devices or even run with problems and can not be worked!
Two: Asphalt: Injection can be played both online and offline!
Three: Perform the extraction and copying process with zarchiver software; If the data is extracted completely and without problems and is placed in the right path, the game will come up without the need to download the data.
Four:  If your size is important to you, do not download the game; Because the initial version of the game certainly has problems with some devices and there is no point in complaining about Usroid!

* Release of the first version of the game – released for the first time in Iran by Usroid.

– Download the data file and decompress it. Copy the gameloft folder to the internal storage (next to the Android, DCIM, and پوش folders) 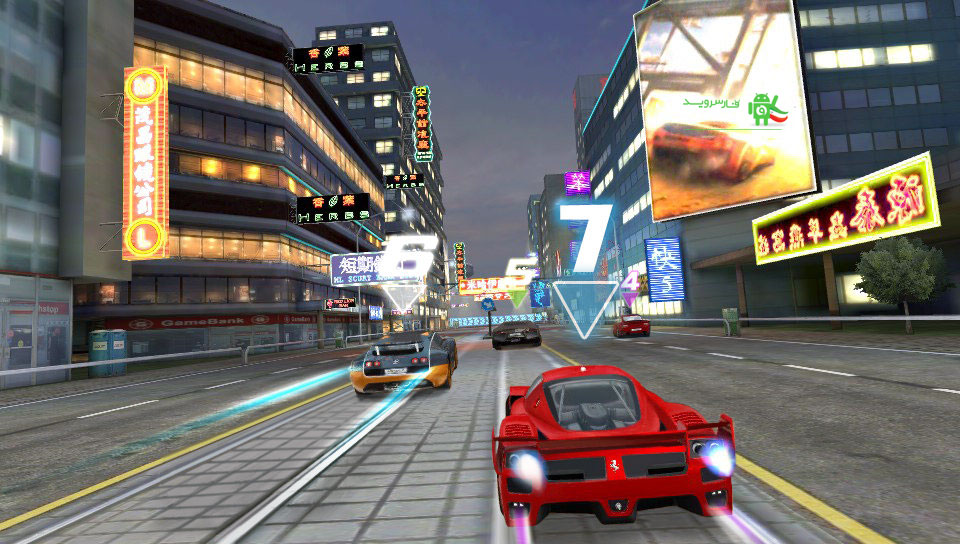 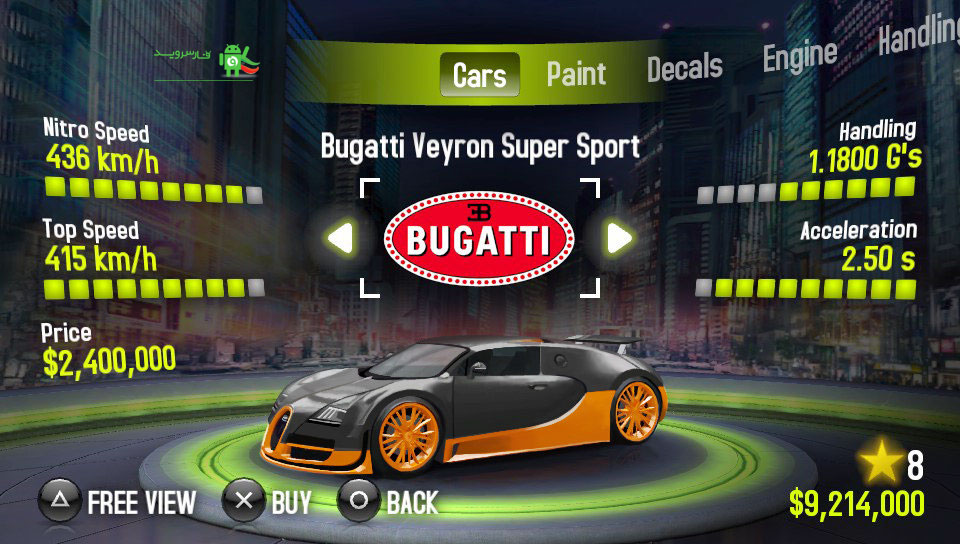 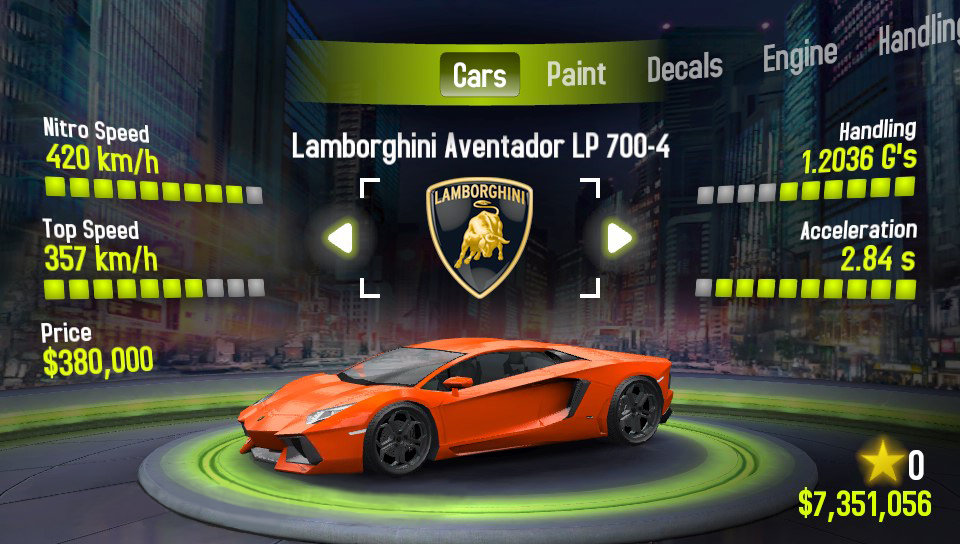 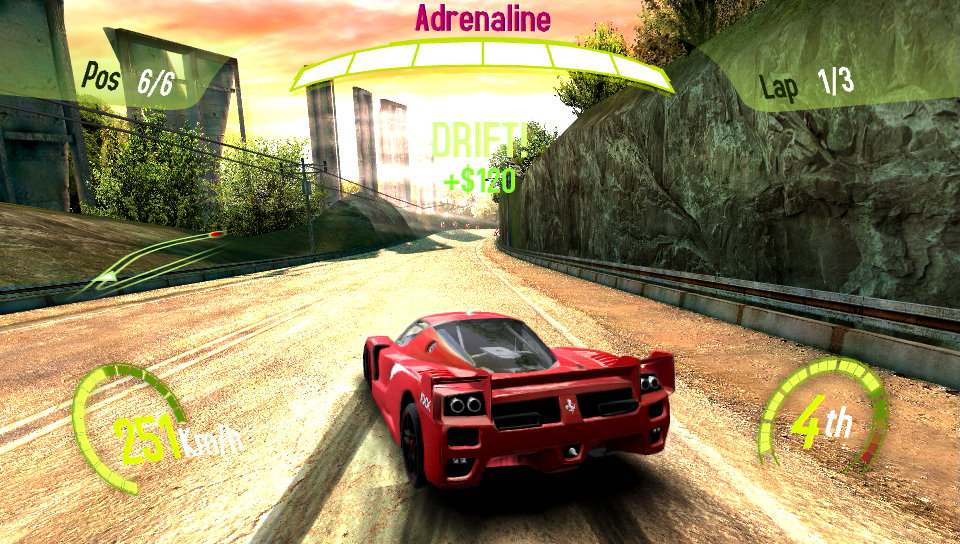 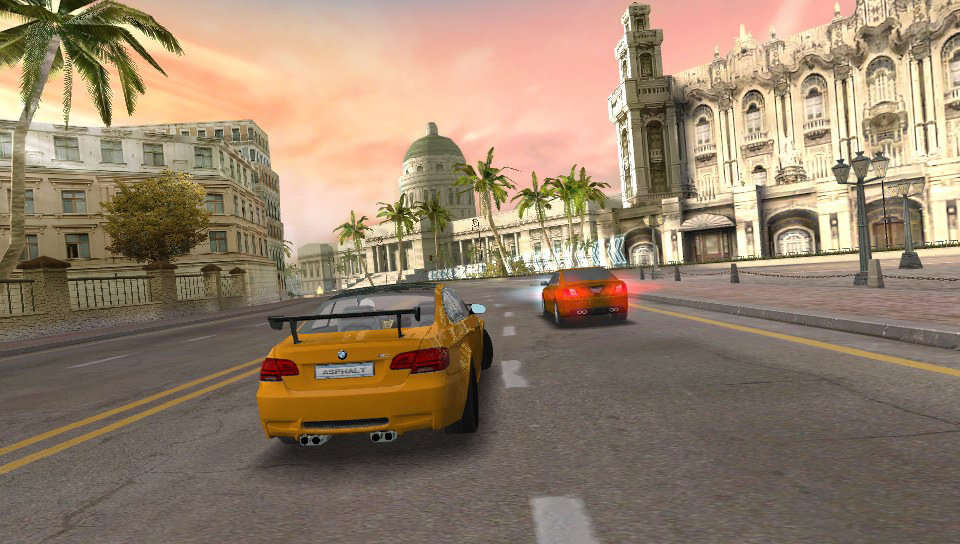