Asphalt: OverDrive is a new version of the Asphalt series of games from Gameloft Studio for Android. Just a few minutes ago, the first version was released completely free on Google Play, and we decided to go ahead and introduce it as always. Unlike other versions of Asphalt Overdrive, such as Asphalt 8 and 7, instead of using arcade-style competitions, the endless racing style is used, and it is almost similar to Sega’s Spider-Man Unlimited and Crazy Taxi City Rush games! Asphalt Overdrive is a battle over speed, weird cars, and very high graphics, and instead of holding your device horizontally while playing, you have to make it vertical. With this change of direction, there are also changes in the controls! HD graphics with exciting sound will undoubtedly fascinate you.

* Driving across the highway from Southern California

* Challenge yourself in 7 different types of missions

* Ability to upgrade your car with different tasks

* The connection to Facebook and compete with friends your

Asphalt: OverDrive game currently has a score of 3.8 out of 5.0 on Google Play , which we at Usroid provide with a data file and a direct link, and we hope you like it.

– Download the data file and decompress it with the password www.farsroid.com. Com.gameloft.android.ANMP folder . Put GloftAEHM in the Android / data path . 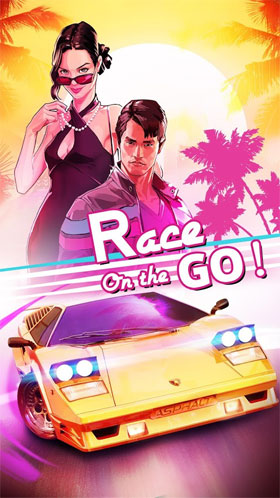 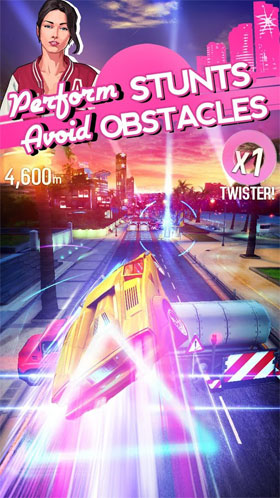 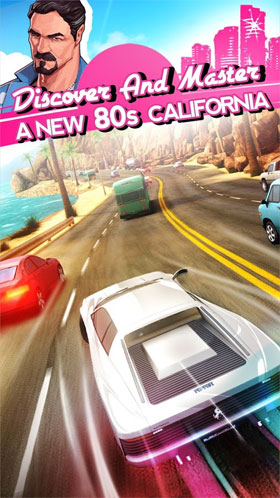