Asphalt Street Storm Racing v1.5.1e – Android game’s car game and drag game with data + trailer
The official and universal version of the game for the first time in Iran, presented to you dear Usroid,
tested with no problems and no errors

Yes, finally, after a long time, we saw the release of the official version of Asphalt Street Storm Racing game from the popular company Gameloft for Android devices , which was released for free in the big Google market a few minutes ago, and as always, we decided for the first time in Iran. Introduce it to you car lovers and make you happy once again! Now, the official and universal version of Asphalt Street Storm Racing game is in front of you, which runs without any errors and without the need for software to get through the sanctions, and once again we have decided to show our update to others! Unlike Gimloft car racing games, in all of which you ride cars and compete in the streets, in Asphalt Street Storm Racing your races will be dragged! Yes, the cars will be shown from the side and you are in charge of changing gears and winning the races! Collect points and money by winning races and gradually increase the power and speed of your car and win drag races more easily!

We have put Asphalt Street Storm Racing game for you in Usroid today to make you happy! General features of the game include the possibility of participating in single or multiplayer drag competitions, the presence of American, European, German dream cars, etc., riding in a variety of places and cities famous in the world, stunning graphics The HD actor mentioned his exciting sound, great build and generally addictive gameplay! You can first view the images and trailers of the gameplay and if you wish, download the game for free from Usroid high-speed servers ; As you know about Usroid performance and works; Asphalt Street Storm Racing game has been tested by us and has run without any problems! 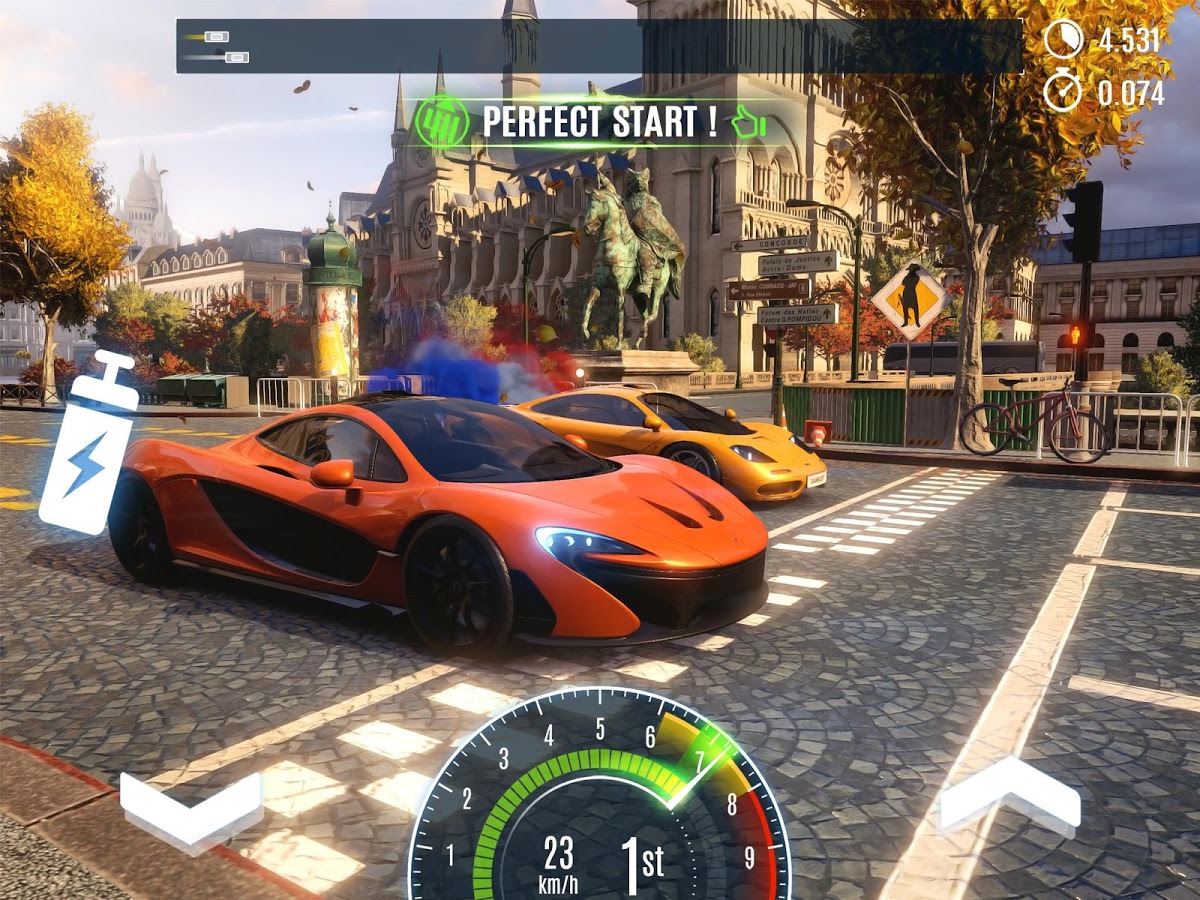 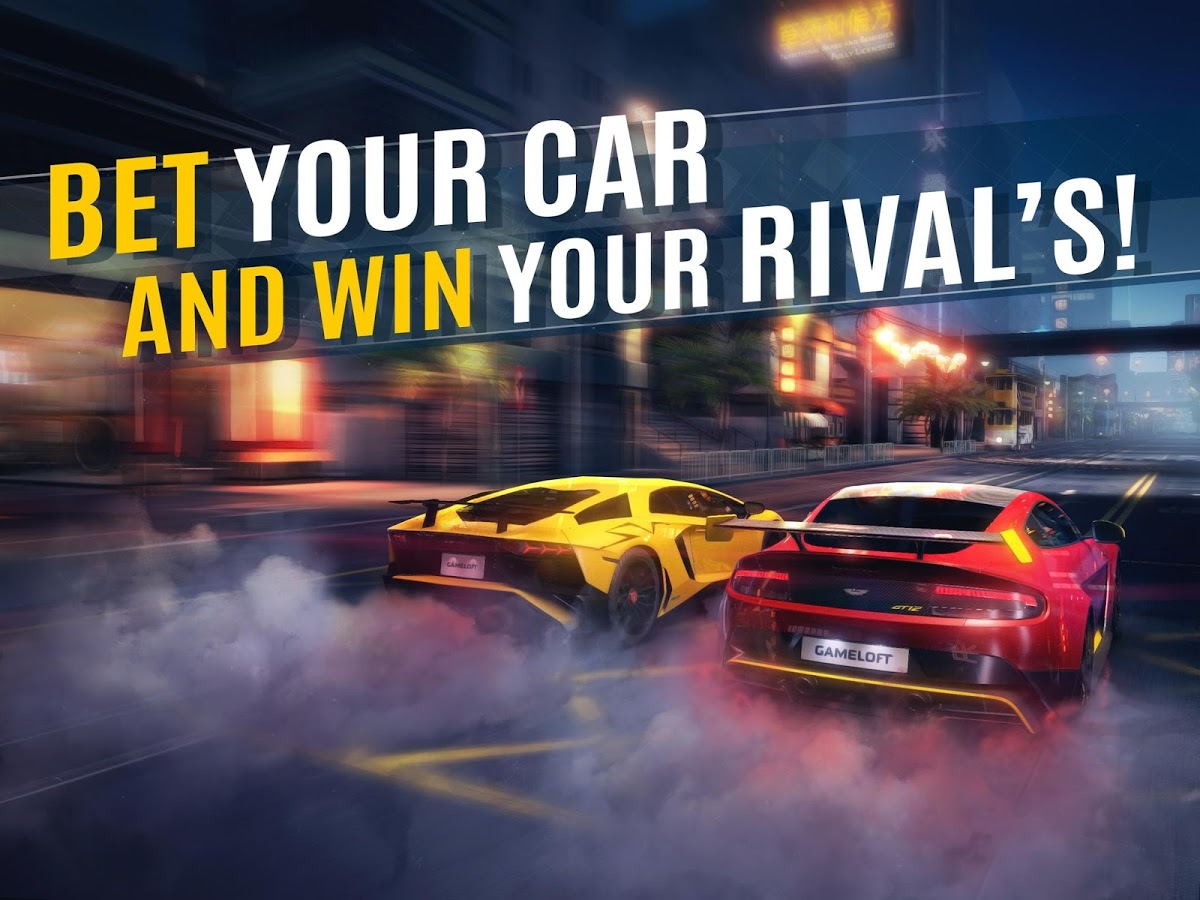 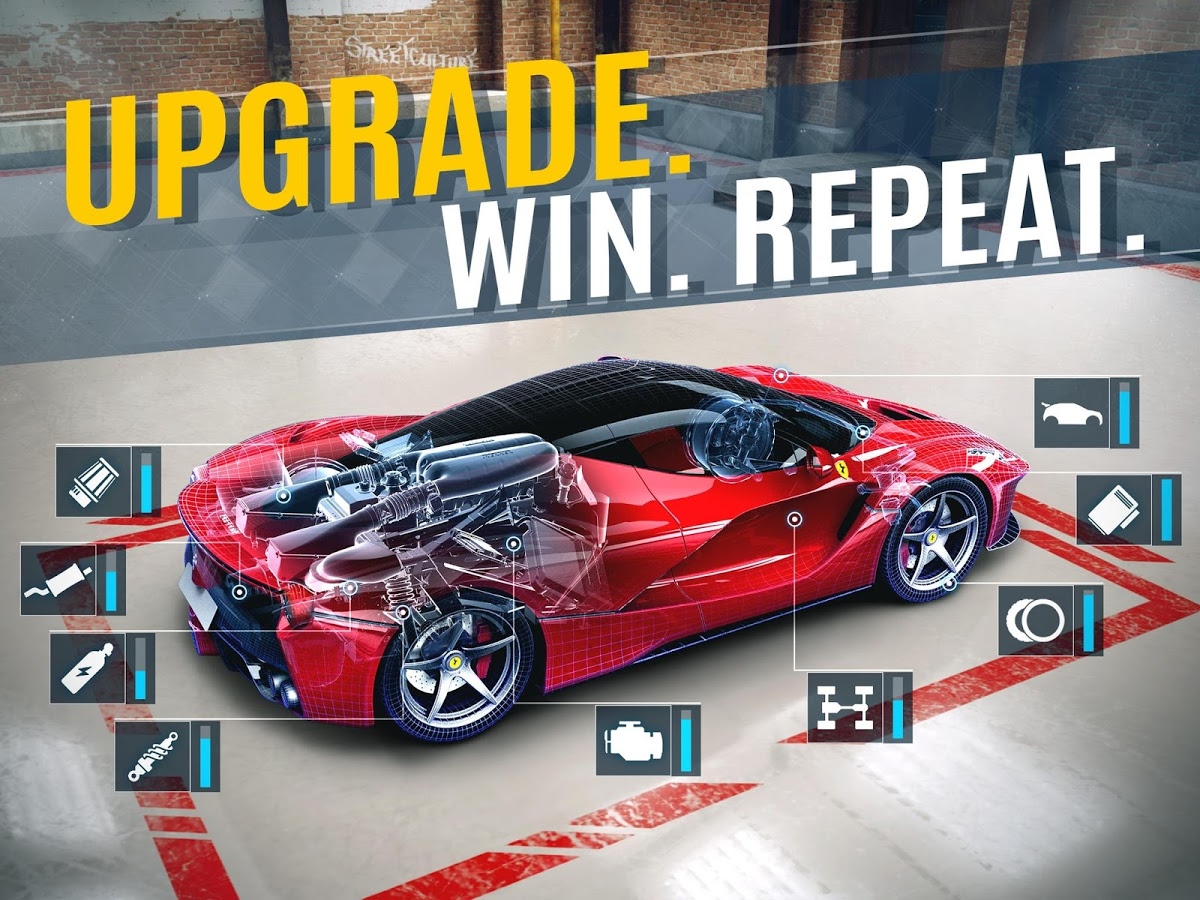 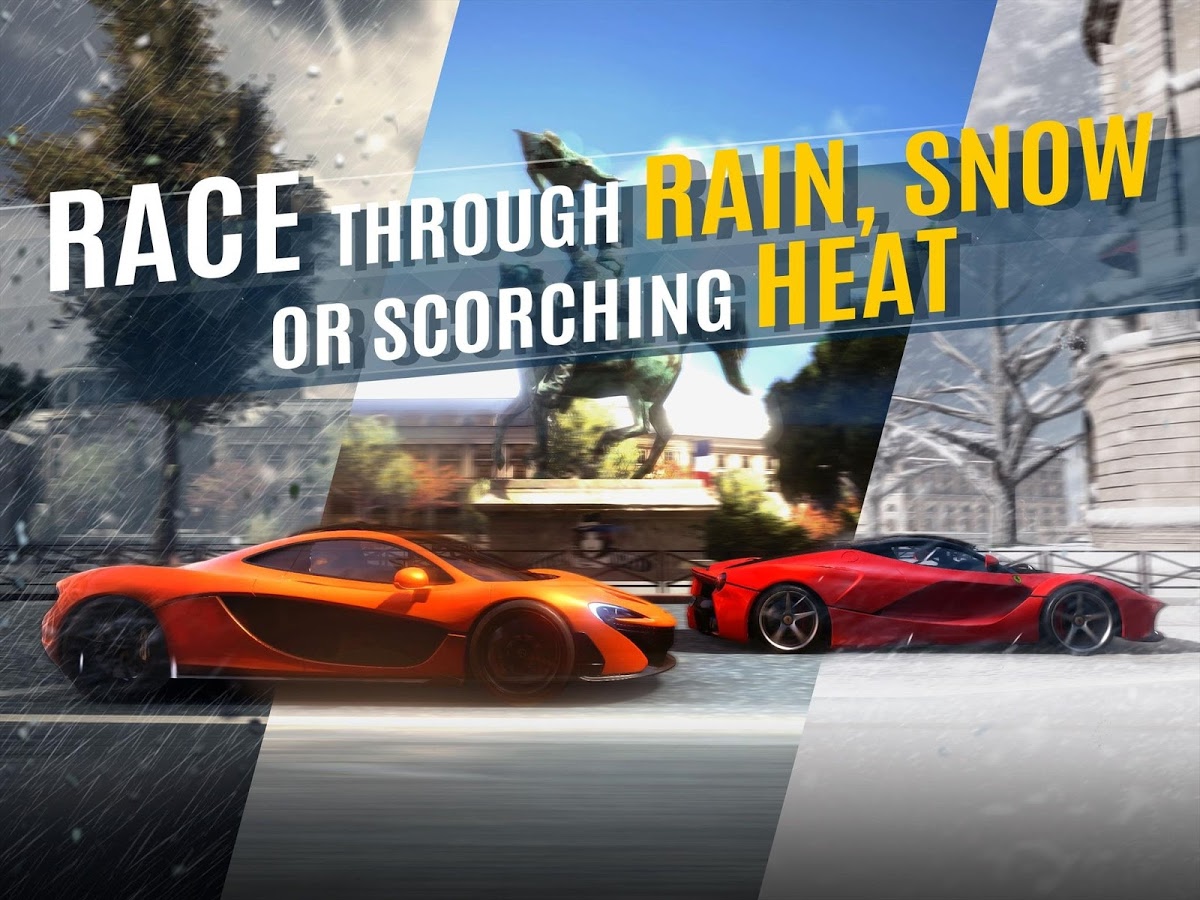 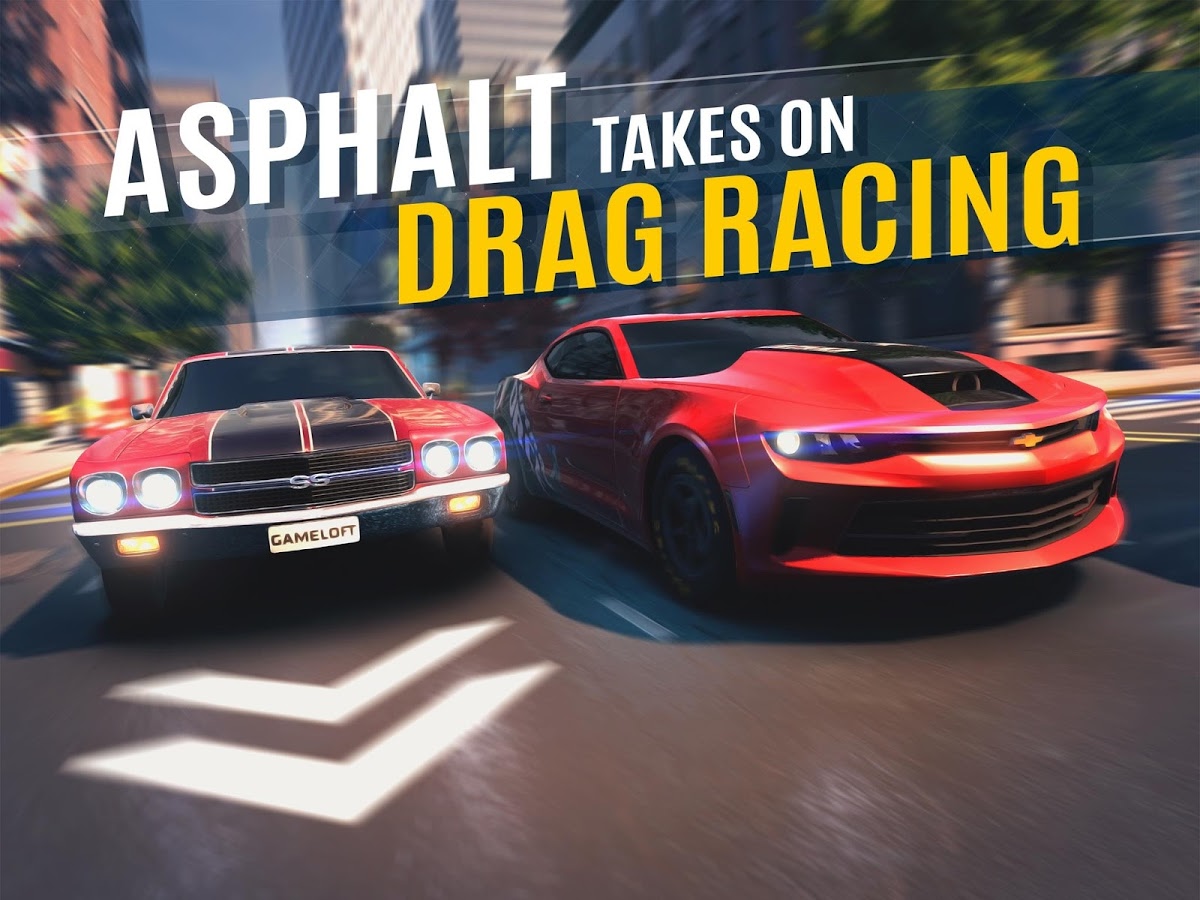 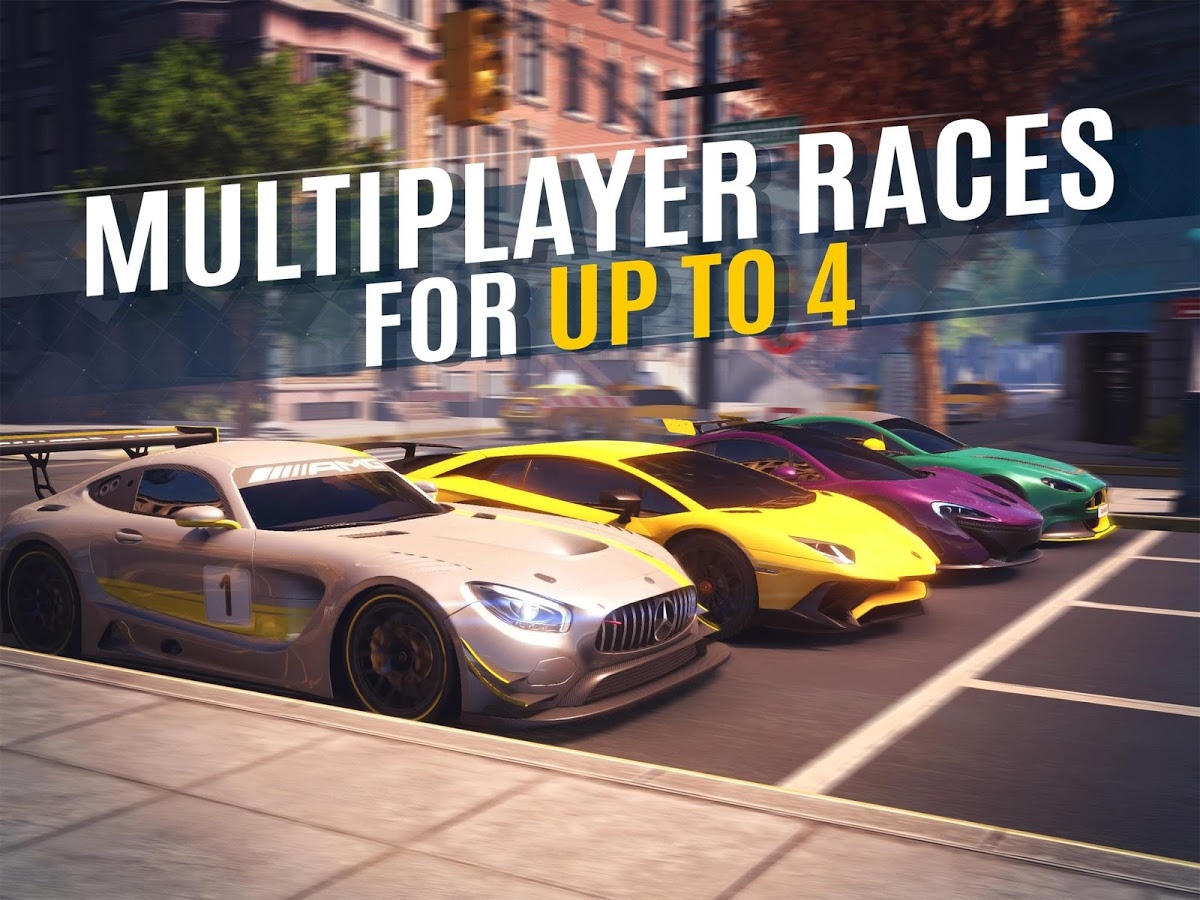