Assassin’s Creed: Identity v2.8.3 – Fantastic “Killer Priest” game for Android + trailer with a
score of 4.9 out of 5.0 and a price of $ 4.99 on Google Play,
tested with 100% implementation without any problems
Farsid special offer

Assassin’s Creed: Identity is the latest series of Assassin’s Creed games from the famous gaming studio and well-known name Ubisoft for Android devices , which just a few minutes ago we saw its release in the big Google market and as always we decided for the first time in IranIntroduce it to you, the lovers of action games, and make our loved ones happy again! This game, which was released for iPhones months ago and was very well received by global users, and now its Android version is available to the general public of Android device owners. The game takes place during the Italian Renaissance, where many missions and mysteries await you! There are two categories of missions, main and side missions; Side missions are not required to be done, but they increase your experience and you will receive rewards that are very effective in the main process of the game; These side missions may be to do work on a regular basis or prevent detection, it can also be killing some extra people. There are also smaller missions in this game, stealing something from people or delivering a shipment with the achievements of which you can get extra XPs and new items! Unlike the Assassin’s Creed game series, this version also uses stunning graphics, we see the ability to create the main character of the game by the user himself, which takes place in several different classes!

Games Assassin’s Creed: Identity now in the Play Store has a rating of 4.9 out of 5.0 , which as always is placed for the first time to download; You can download the full version of this game for free from Usroid high-speed servers for your Android device and experience one of the most beautiful Android action games.

One: Be sure to download the game data with the game itself; If you use other people’s data, you will have problems.

Two: The amount of downloaded data depends on the device and ranges from 1 GB to 2 GB.

Four: If the installation file is not installed; Remove the memory from the device.

Five: Assassin’s Creed: Identity gives you the first ten stages and you have to pay real money to open the next stages (unfortunately the game is not unlocked at all) 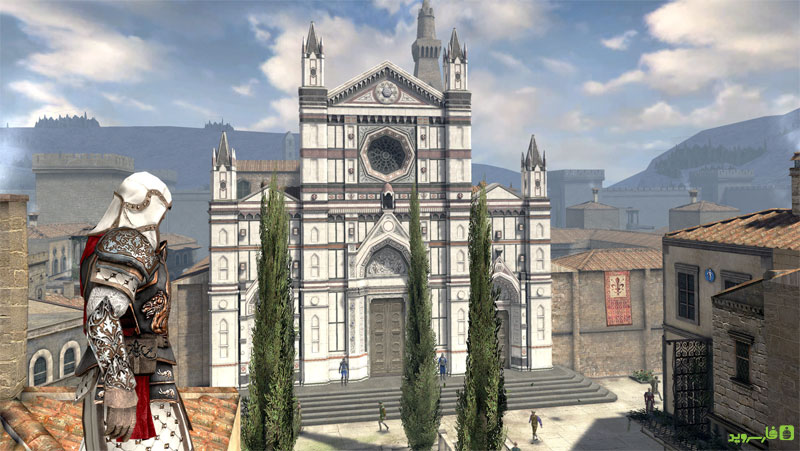 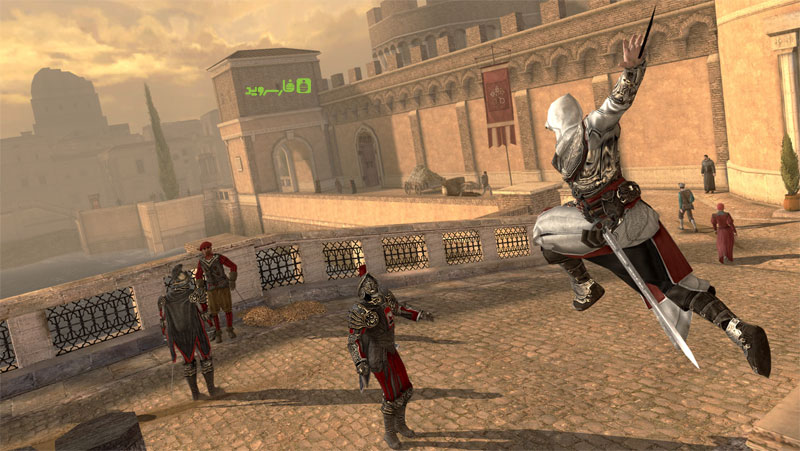 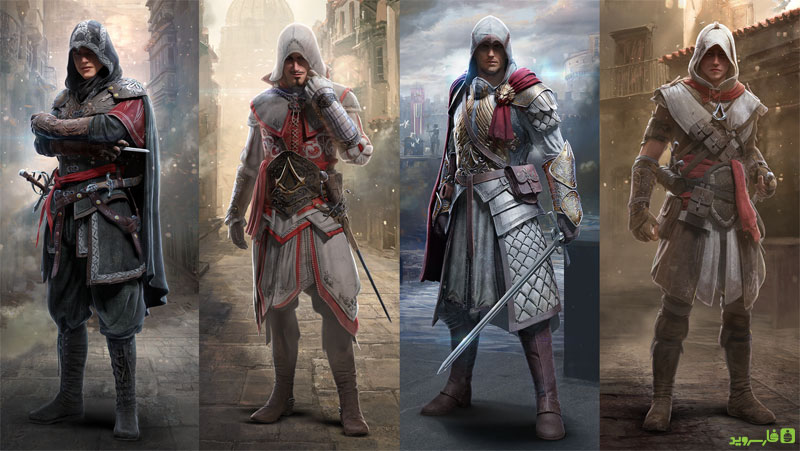 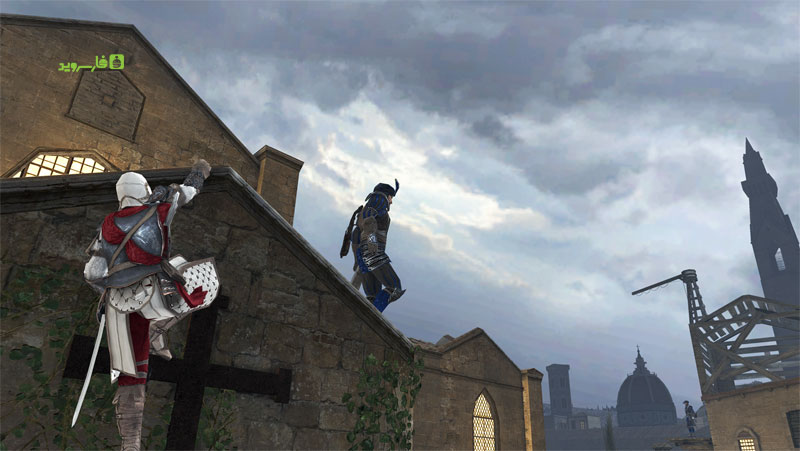 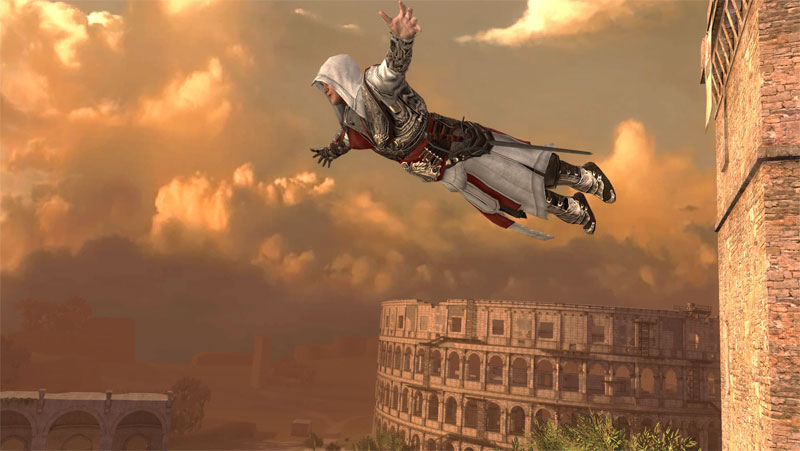