Astral: Origin new game and exciting style action games and running the studio Yangxi Zhou that on Oct. 9 for iOS was released a few hours ago, on October 20 saw the release version of Android it We were in Google Play and it was decided to take the lead as always and for the first time in Iran, to introduce it to you, the lovers of Run style games. In this game, you will be in the role of different characters who have a cold weapon and you have to do several things at the same time; Run, jump, slide, collect items or destroy the enemies in front of you with the sword in your hand and pass the levels one after the other! The strength of this game compared to other Run games is that this game has various stages and missions, and like games like Subway SurferNo matter how hard you run, you will not get anywhere! There are different types of characters with different powers that you can buy with increasing money [Of course, with the game mode version, you can unlock all items and characters from the beginning! ;)]

Game Astral: Origin is now in the Play Store have a rating: 5.0 of 5.0 that we Usroid first version it first before you lovers of action games and hip introduce to you the pictures and the trailer of view and then if You wanted to download it. 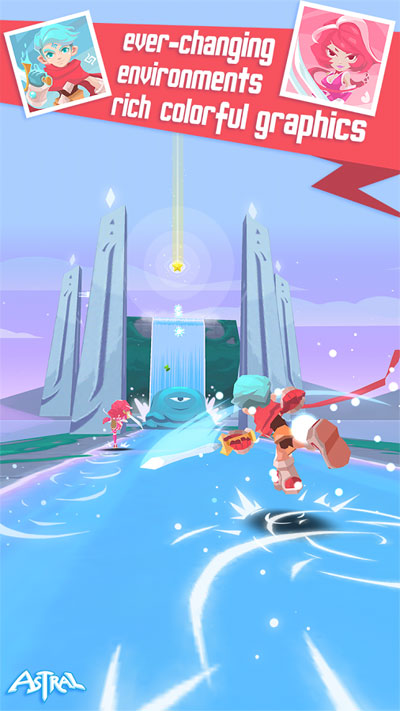 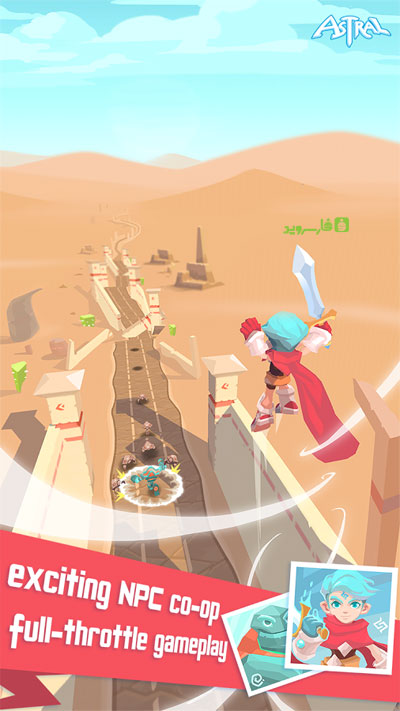 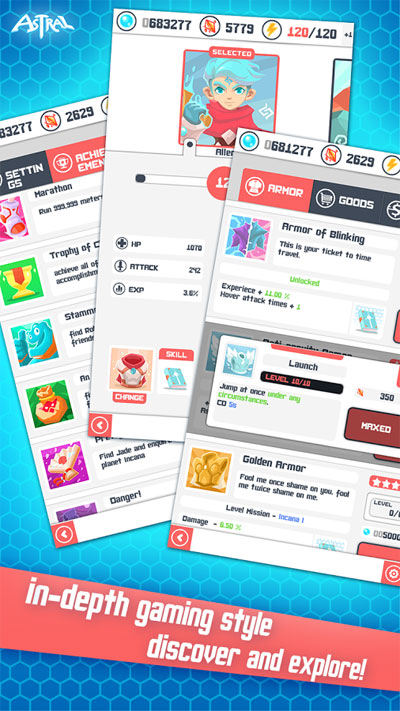 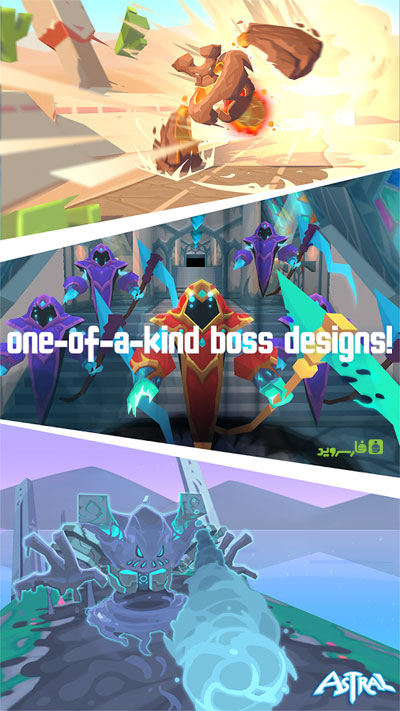 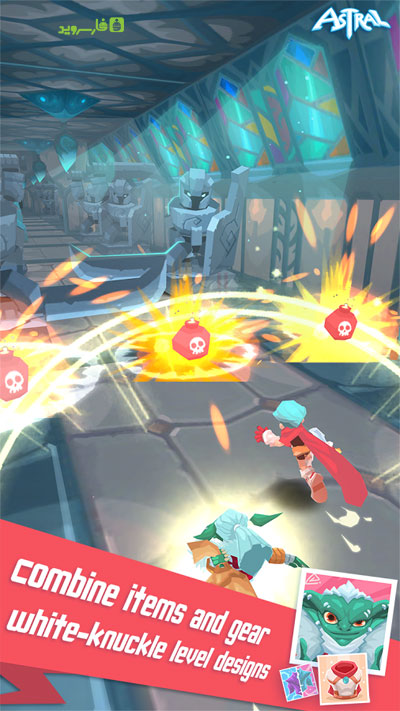