ASUS Digital Clock & Widget – The ASUS Digital Clock is a digital and functional smartwatch developed by ZenUI, ASUS Computer Inc has been developed and published for Android. This unique software allows its users to easily access the current time of their country at any time and set alarms according to their needs. Unlike many similar apps, there are no restrictions on alerts, and you can customize ringtones, activity days, and more. One of the most important features that the developer has emphasized a lot is roaming mode; In addition to the official time of your country, you are able to access the hours of other countries without any problems. Asus Digital Clock, in addition to the mentioned sections, also uses several other parts, among which we can mention its stopwatch, which measures even one hundredth of a second in an instant.

Application ASUS Digital Clock & Widget With a set of features and capabilities that variety has been able to more than 50 million downloads Active Points fantastic 4.4 out of 5.0 by users, Google Play downloads, which can now use the newest version of its main link Get direct from Usroid site; The program includes all the features. 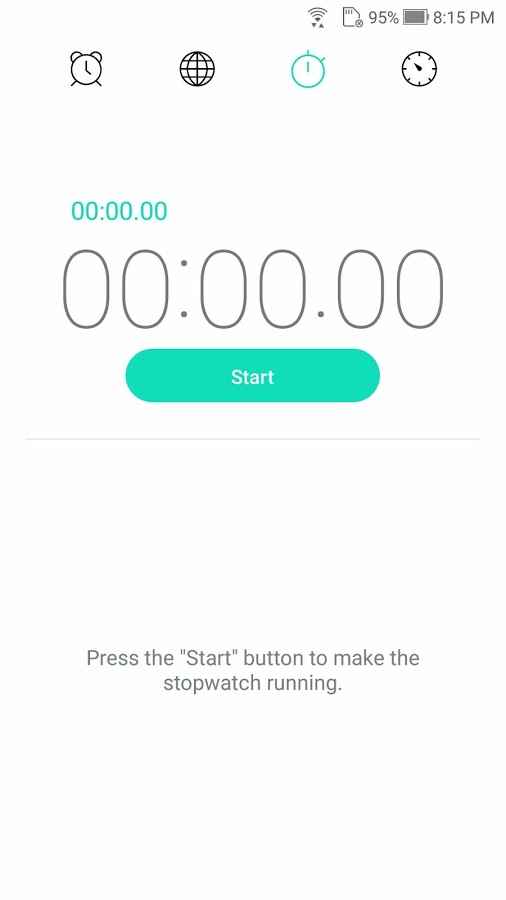 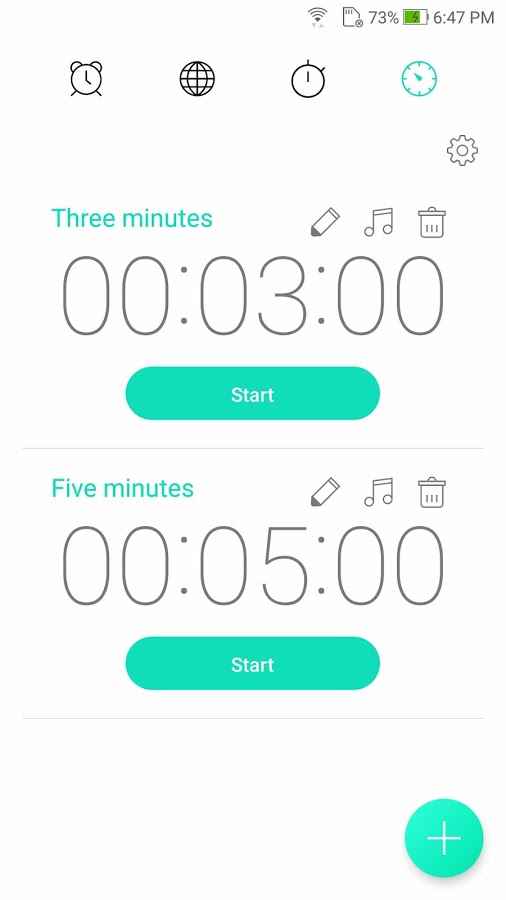 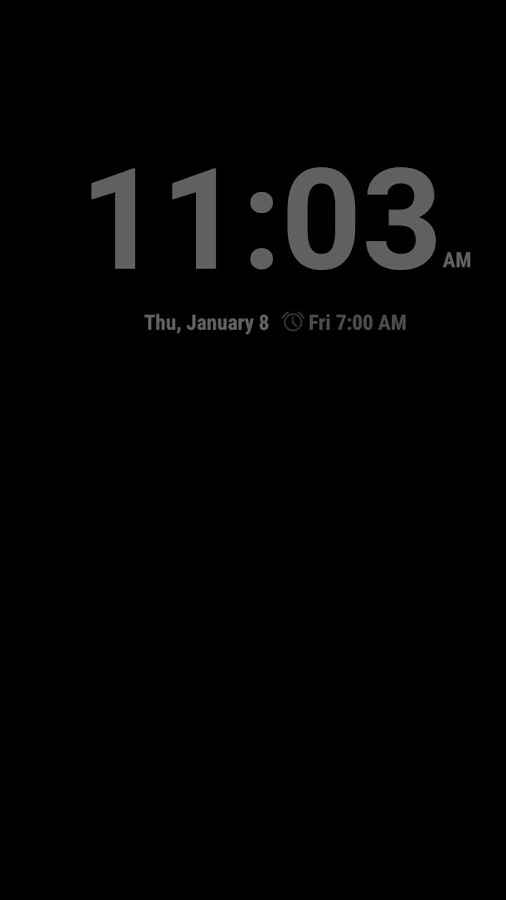 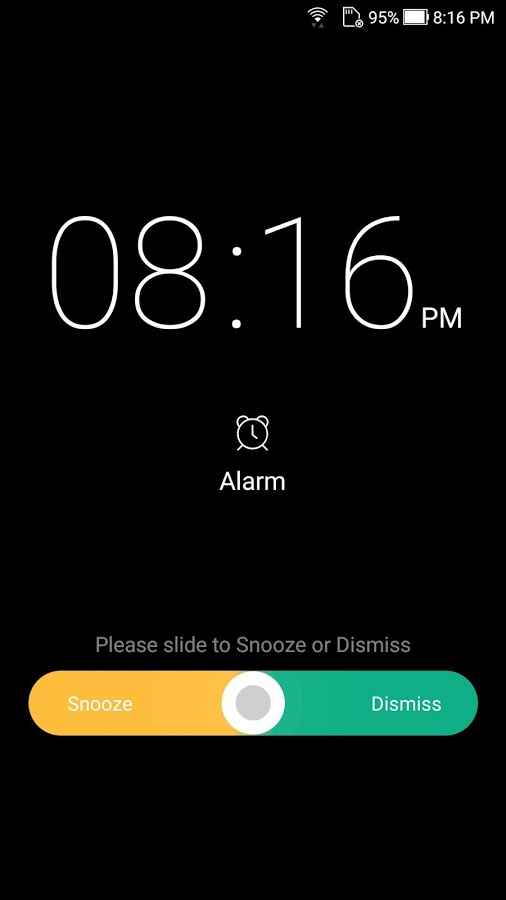 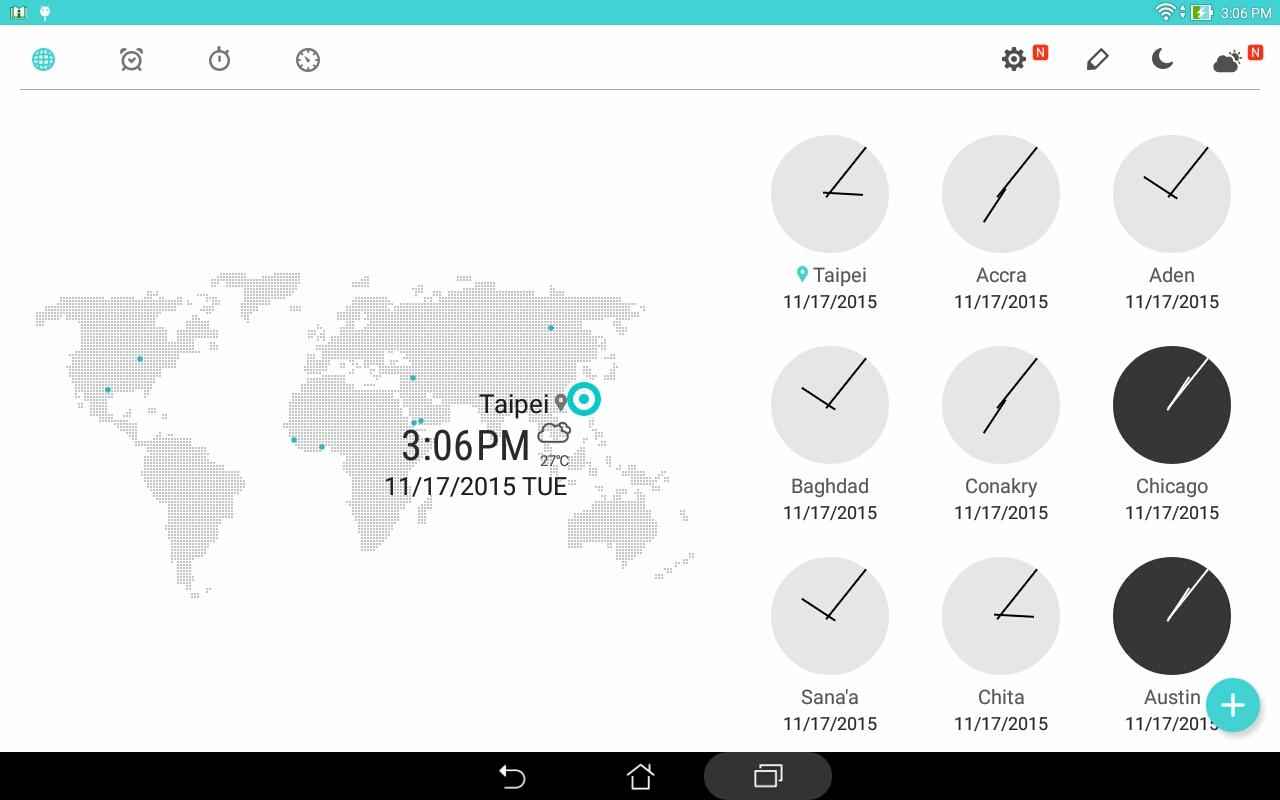 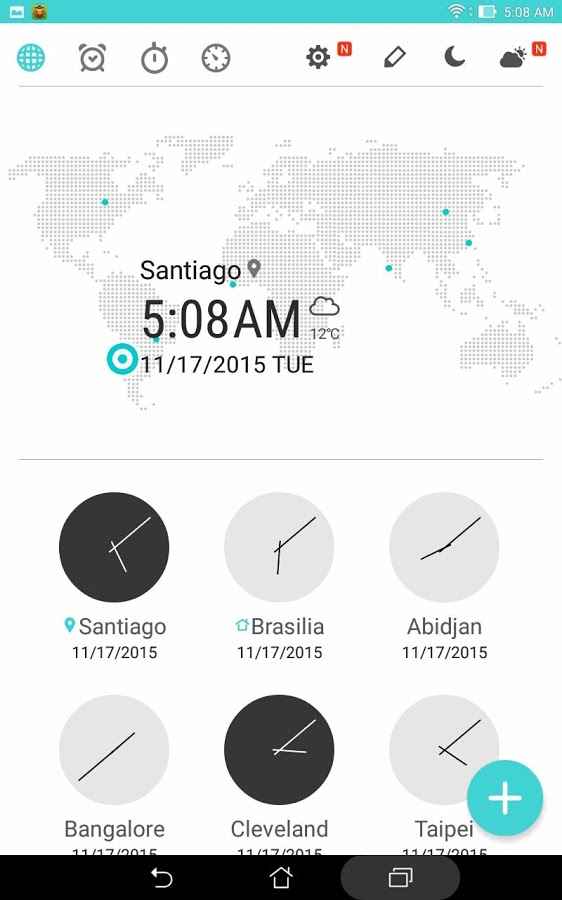 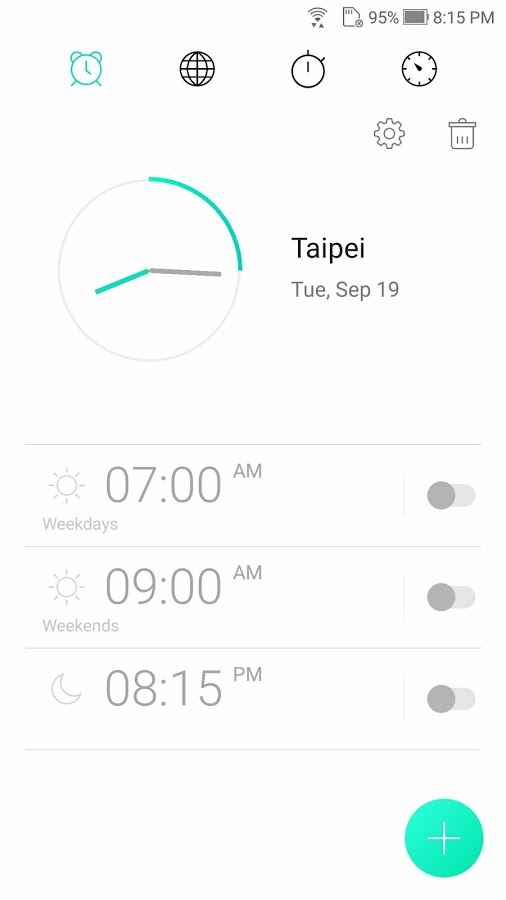 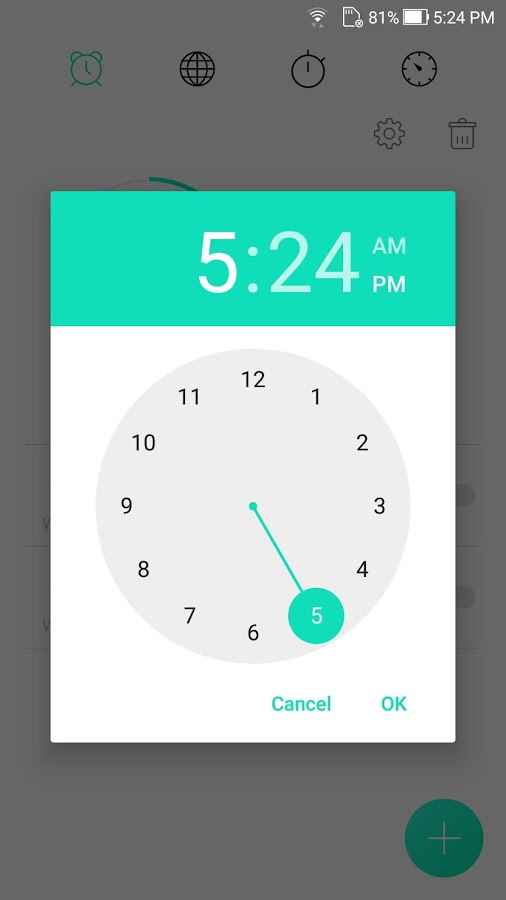 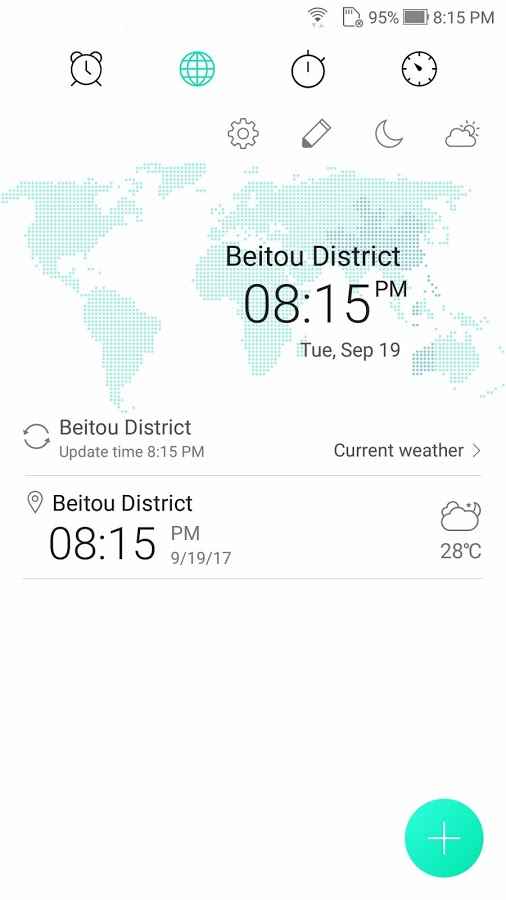 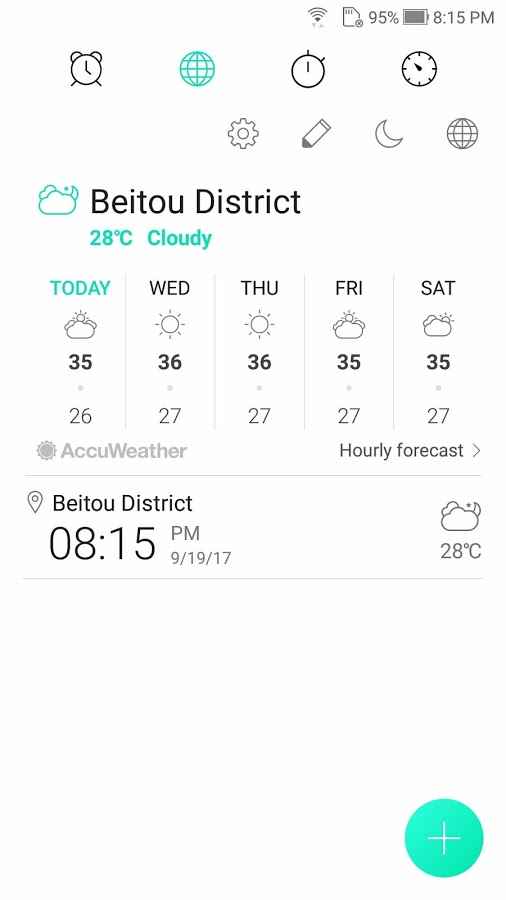