Asylum Horror game is a new, exciting and incredibly beautiful game in the style of adventure-horror games from Tabom Soft Studio for Android , which is available for free in the Play Store and has been downloaded more than 50 million times by Android users around the world. It was so well received that it scored 4.7 out of 5.0And this point will not be obtained by any chance! The story of the game is about a lovely little girl named Uzur who is taken to the hospital for treatment… When she opens her eyes, she encounters a scary and strange scene… She sees something in reality that she dreams about Had seen and this case makes him decide to run away from this hospital! Now you are in charge of guiding this little girl, controlling the character is done with the touch buttons on the screen, and to get out of the hospital, you must use all kinds of available objects and items! The game is designed in the best possible way and is completely different from the Transaki games that have been introduced on the site so far, and you can be sure that its construction and design will disappear!

If we want to mention some of the features of  Asylum Horror game , we can say that the story of the gameYou have to figure it out and you need to know what to do to move forward and escape from one room to another to get out of the hospital! To advance the game, you need to know some English to understand what the texts that are displayed to you say! There are all kinds of deadly monsters and traps in the game that rush and hasty decision in the game will cause your death! Can you help Uzur escape from this scary hospital !? ” The game is designed in the best possible way and has a third-person style, and we tested it on the LG G3 Android device with Android 5, and it runs completely offline without the need for the Internet. Not to mention that your diamond mode version is unlimited and you can buy all the necessary items for free. 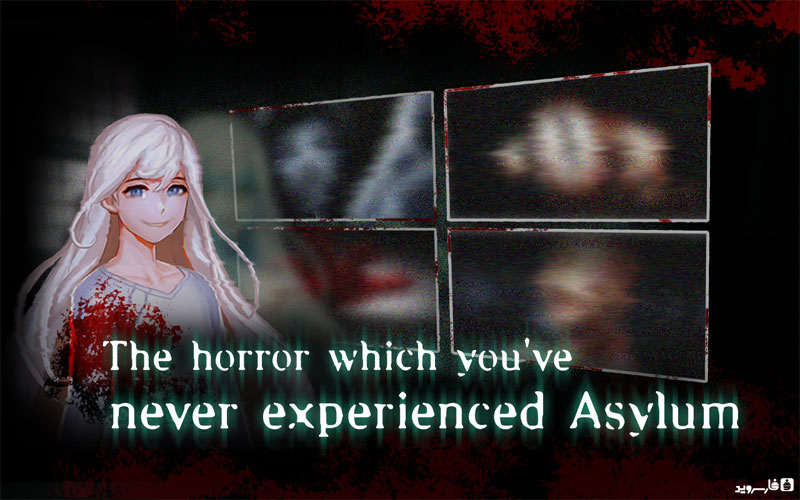 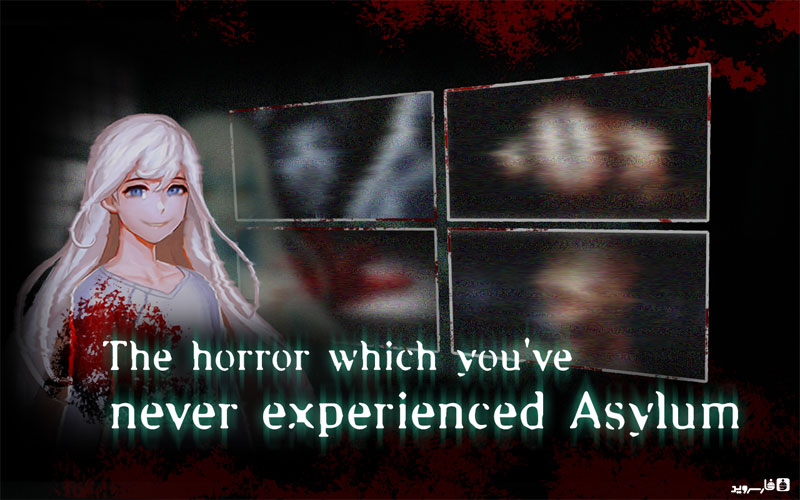 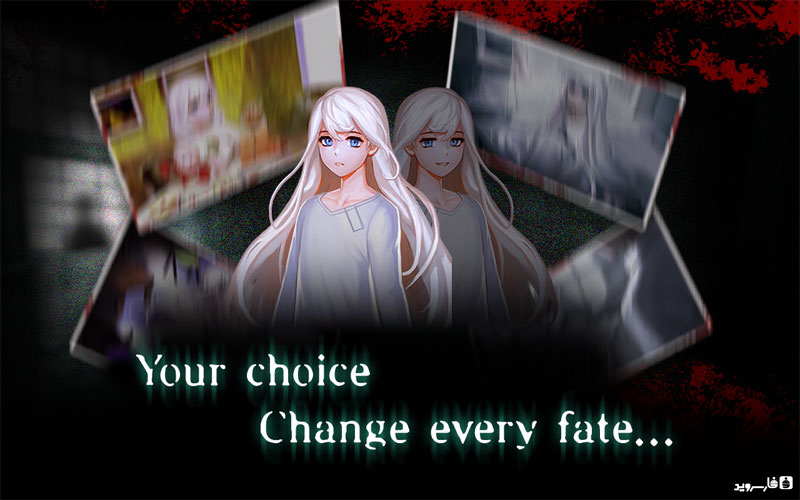 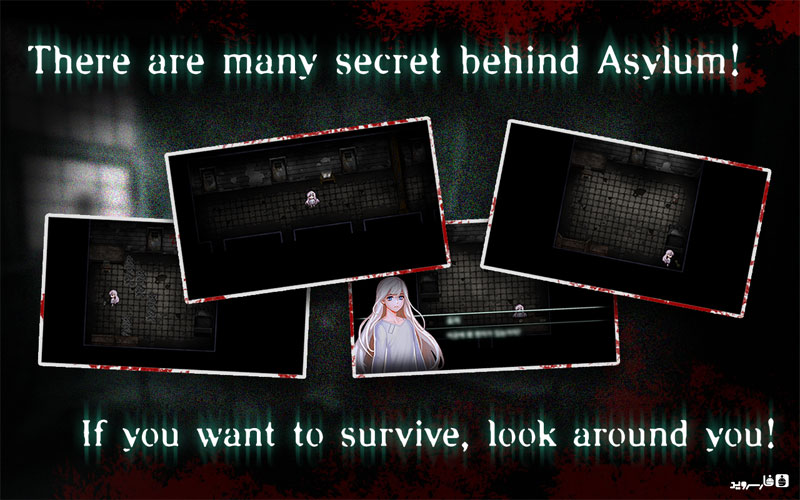