Atlantis Invaders – Atlantis InvadersIt is the name of a game in the action genre that has been published by Good Offline Games game studio for Android devices. This game is made for avid fans of hell shooter game tablets (Shoot ‘Em Up / SHMUP / Bullet Hell / Galaxy Shooters / Space Shooters / STG). This action and retro game was actually made by the developer Indy Spirit Bomb and presented to gamers in the Android Market by Good Offline Games. The developer has made good classic shooter games before this game and has won many awards in various competitions. But Spirit Bomb with its new game Atlantis Invaders, has invented a new style of this type of game and uniquely combines the elements of Hell Shooter, Calcutta, and RPG. In this game, you play the role of an elite fighter who leads a submarine fighter. Your task and mission is to confront the sea monsters and neutralize their threats and protect humanity and the human race. To do this, you have to shoot them as much as you can and at the same time avoid their attacks with professional maneuvers. You must also find the treasures of technology from the lost city of Atlantis so that you can have troops from within and become a powerful and invincible force.

All in all, Atlantis Invaders gameplay mechanicsThey are very easy and have no special complexity at all. The controls are also very easy and one-finger and it is not difficult to understand them. For this reason, this game is suitable for all age groups and has no age restrictions. Existence of different modes has caused a great variety of content for this game. The single player mode of the game includes more than 100 fascinating and amazing stages. The endless mode of the game includes stages, each of which has its own unique features and is always new. The difficulty of the game is dynamic and will bring a new level of breathtaking challenges. There are more than 100 in-game in the game that you can get and unlock various offensive capabilities for them. There are also many power-ups in the game that you can get and multiply your power. Like most similar games, your fighter is upgradeable and can be equipped with more than 100 exciting items. The game’s graphic space is very eye-catching, and the game world art design and visual effects and effects have created extraordinary charm for Atlantis Invaders. Also, ص Sound effects and the sound of shootings and explosions have created a unique atmosphere for this game. Atlantis Invaders has succeededGet an excellent score of 4.5 out of 5.0 among gamers’ votes in the Android Market, and the Usroid teamintends to provide it to you dear ones in two main and modded versions, without any restrictions. Now you can download this game, which has already been tested by our team, through the direct links that we have placed at the end of the article, and enjoy its implementation!

Note: In the mod version, after passing the training steps, enter the store and buy coins with diamonds, and your diamond will increase. 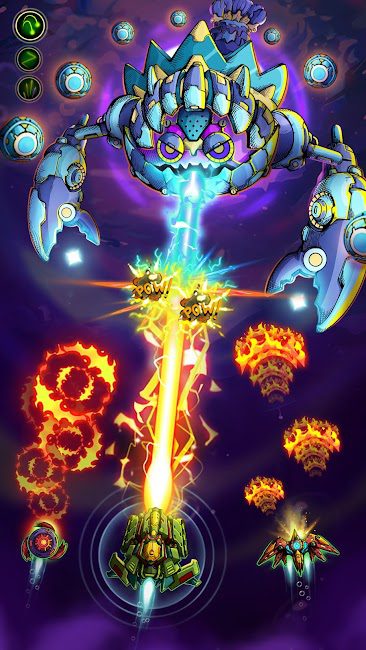 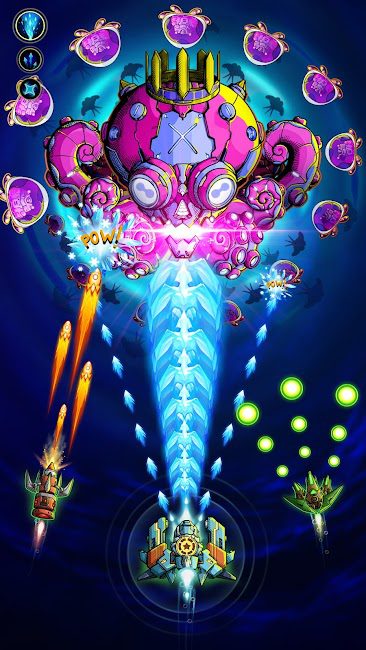 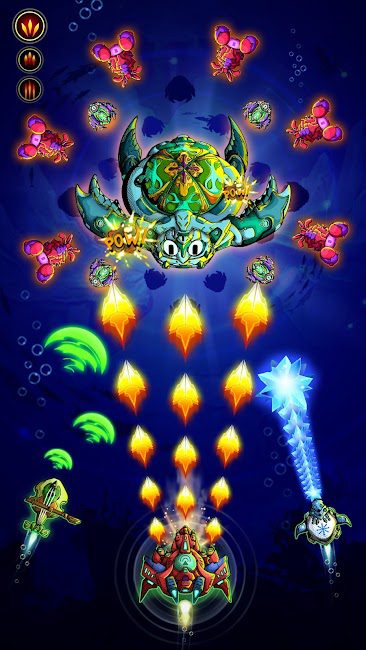 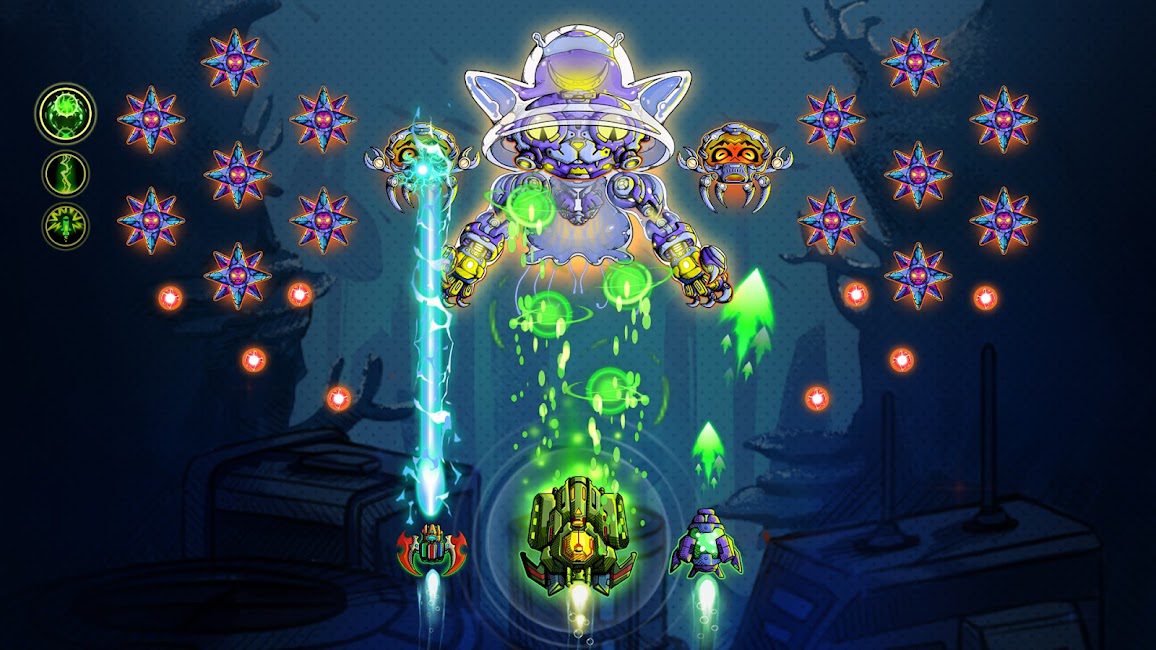 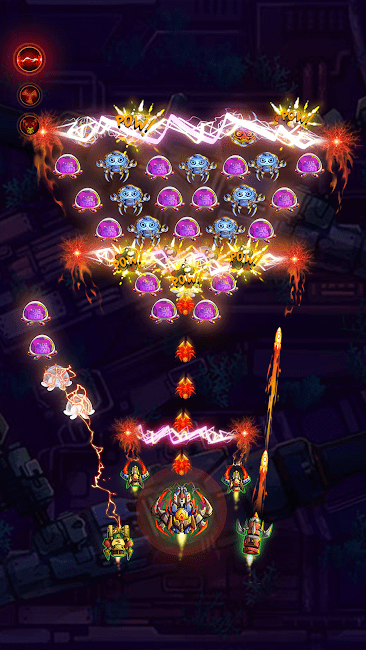 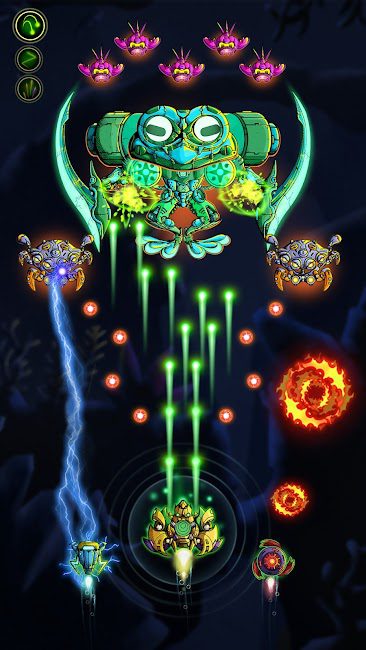 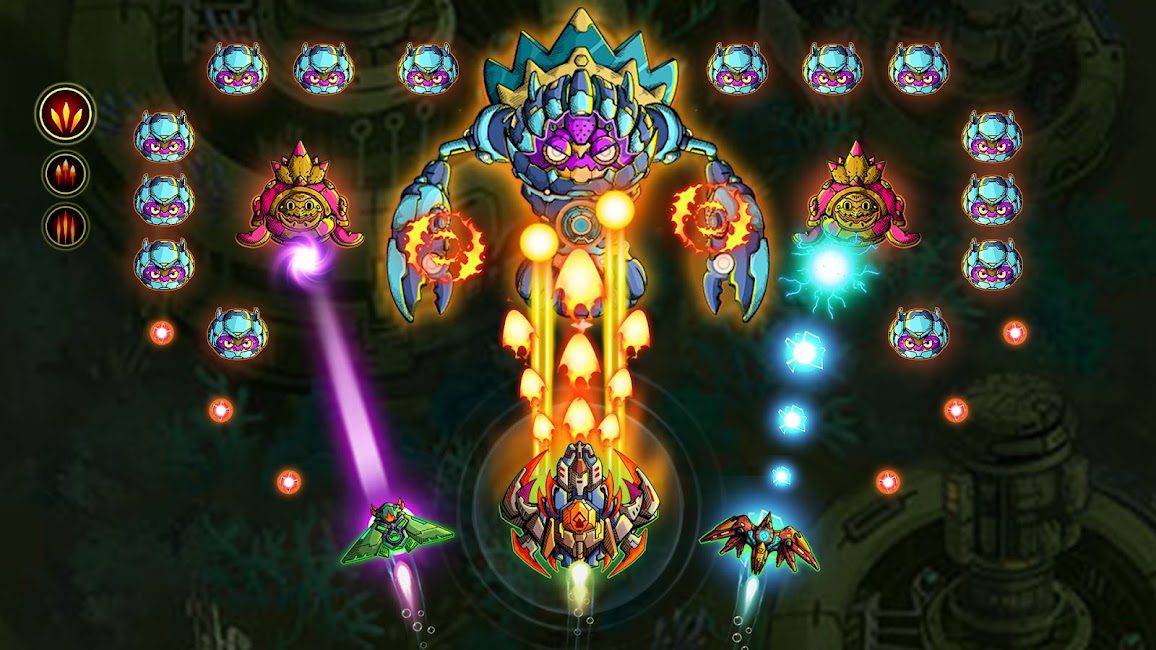 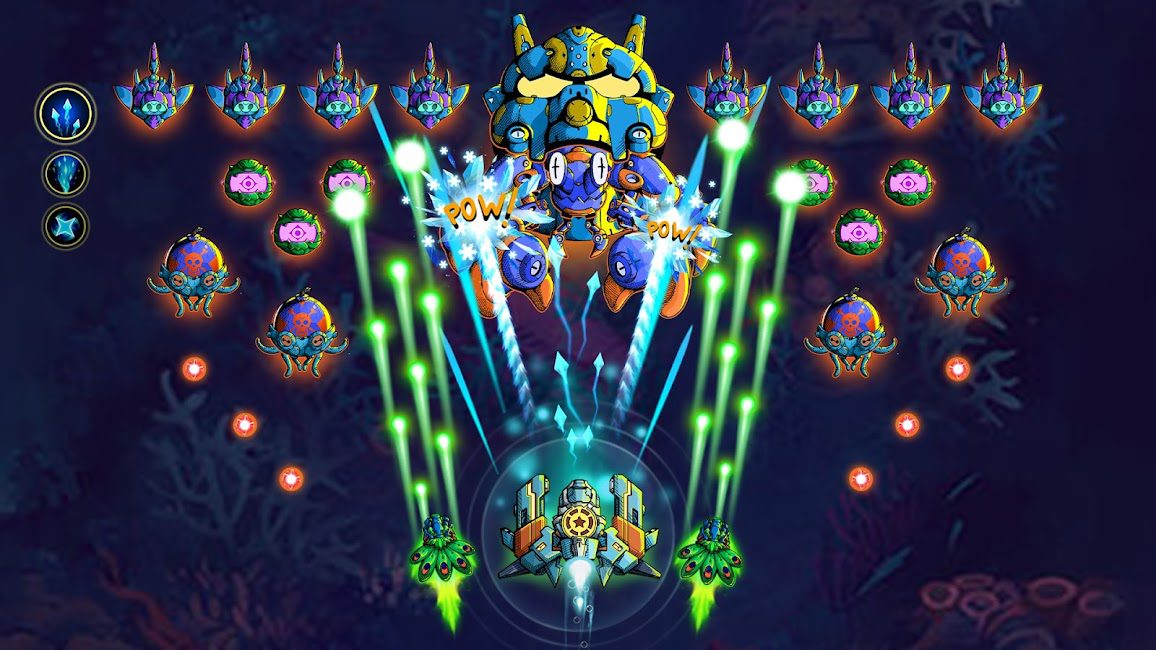