Atom LauncherIt is one of the most beautiful launchers in the Android Market, which has clock, note, calendar, call and switch widgets and will give a professional interface to your smartphone. This launcher has been downloaded millions of times by Android users around the world and is one of the top launchers on Google Play! As you know, after working with the user interface of your device for a while, it will undoubtedly be repeated for you, and in the meantime, you will go to different themes and launchers; Themes only seem to change the device, and you may want to customize the various parts of the device, including home screen widgets, backgrounds, and more, in addition to beautifying and changing the device interface, and this is where the launcher comes in handy. Coming.

This launcher is one of the fastest Android launchers, the features of which include the following:

* Having Smart Folders – Add folders on all apps and home screen

* Having a variety of wallpapers

* Having beautiful and professional themes

To download the latest and latest version of the popular Atom Launcher for free and with a direct link from Usroid , read more. You can first view images of the launcher and finally download it if you wish. 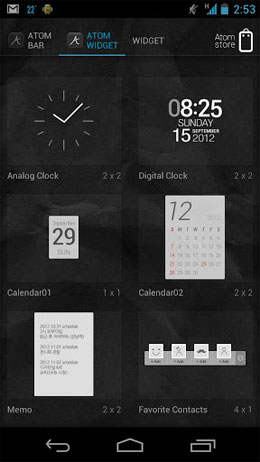 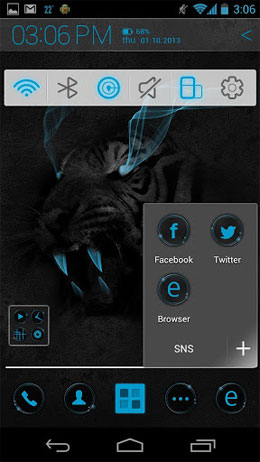 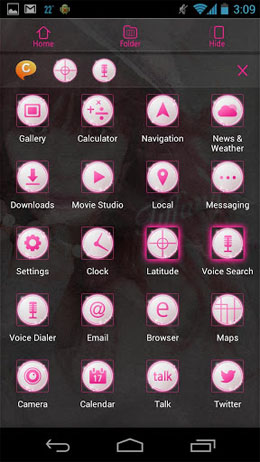