ATOM RPG – The world after the atomic bombing is a very beautiful and well-made game in the style of Action-RPG or action-role-playing, the first version of which was released for personal computers in November 2017. The game was developed by Atom Team Studio and released by the same studio. After nearly 3 years, finally, after many words and sayings, Atom Team started to build and design a mobile version of this game. In fact, it should be said that the mobile version of ATOM RPG is the same as the original version, which is ported with optimized designs for mobile phones. ATENT GAMES LTD studio was responsible for publishing this version of the game. The game was finally released in August 2020 for a relatively high price of $ 7.99 for mobile operating systems, including Android. Usroid website, after publishing this game on Google Play, has prepared a paid version of it and purchased it in a complete and prepared form, and provided it to you dear ones so that you can spend this valuable game without spending even one Rial. Download a price and install it on your device. ATOM RPG, as its name suggests, is a role-playing title with an interesting, entertaining and exciting story. During this game, which focuses on survival in the apocalyptic world, players must try to survive in a very violent world with poor conditions. The story of the game takes place in 1986, in the midst of the Cold War. Where the Soviet Union and Western countries turn the Cold War into a nuclear war. This great war will destroy almost all parts of the world with tens and hundreds of atomic bombs and destroy life on Earth. You are in the role of one of the few survivors in this post-apocalyptic world. But this terrible war has not only destroyed resources, but also caused mutated creatures and monsters to destroy these creatures, the last hope of human life!

ATOM RPG is an awesome game that, according to the developer, has more than 60 hours of gameplay. This game, with a great combination of several styles and professional management systems, has made you not face a normal role-playing game, but deal with a very professional and different title. This game has very good graphics and more importantly, its gameplay is natural and very dynamic, and these things have made the mobile version of ATOM RPG, just like its original version, a dynamic and very fun game. Usroid has prepared this beautiful game, which also has a relatively high price, in a purchased form and presented it to you dear ones. In order to get more familiar with the whole of this game, you can watch its trailer video from the relevant section, and then, if you wish, download it from Usroid fast servers. It is worth mentioning that this game has managed to get a good score of 4.7 out of 5.0 to date.

1- The game is installed only on 64-bit devices or ARM64
2- In addition to integrated data, DLC data is also available in zip file.

– Download the data file and decompress it. Copy the com.atomrpg folder to the Android / obb path of the device’s internal storage. 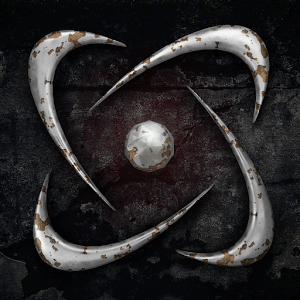 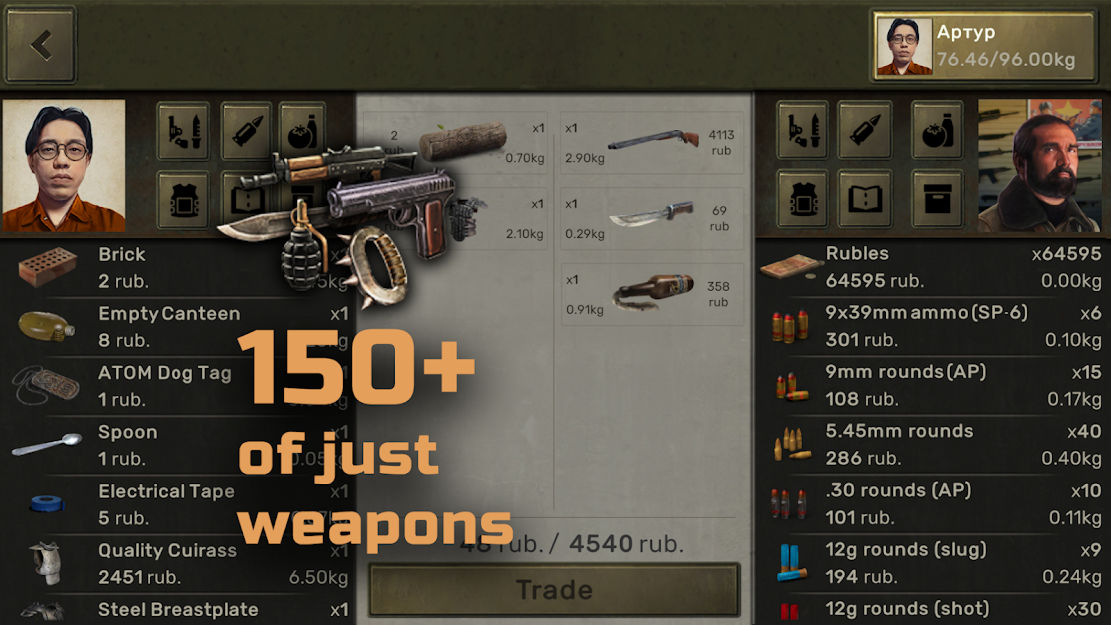 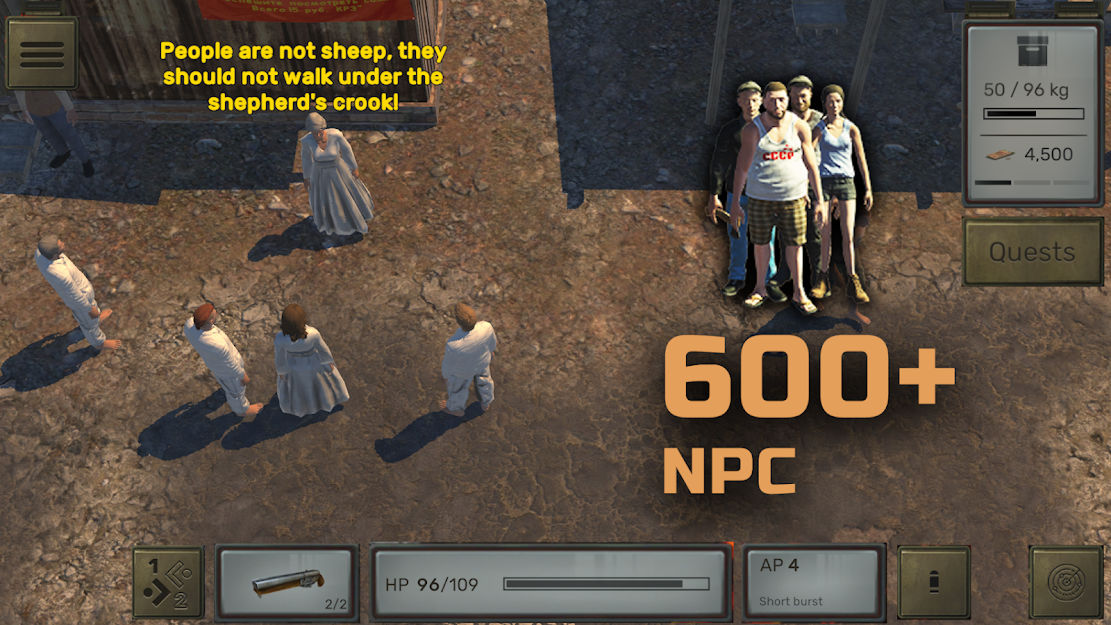 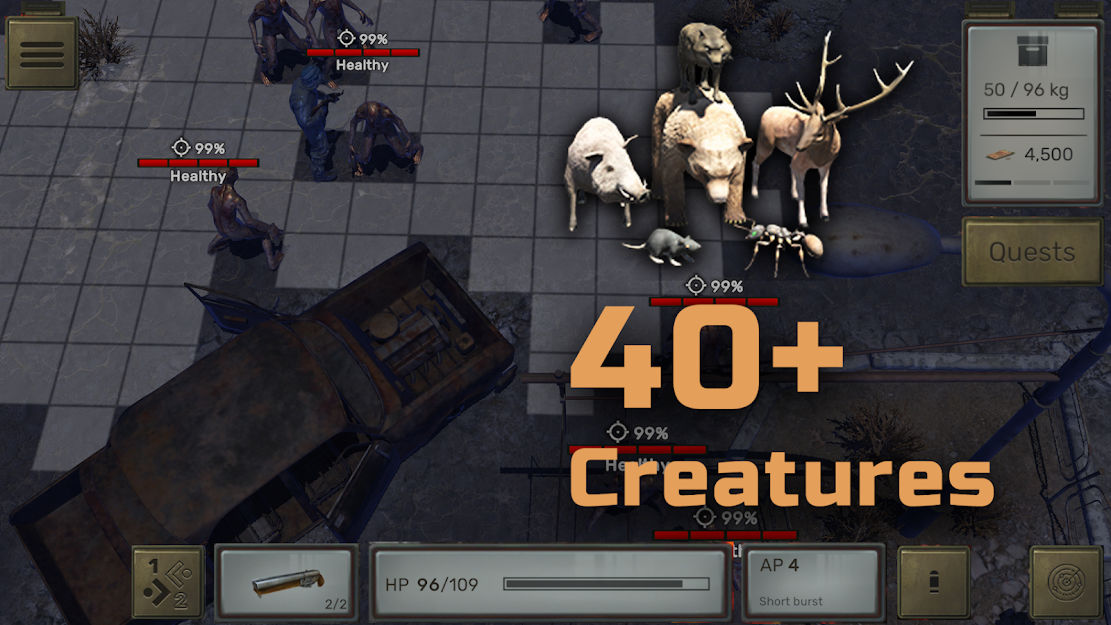 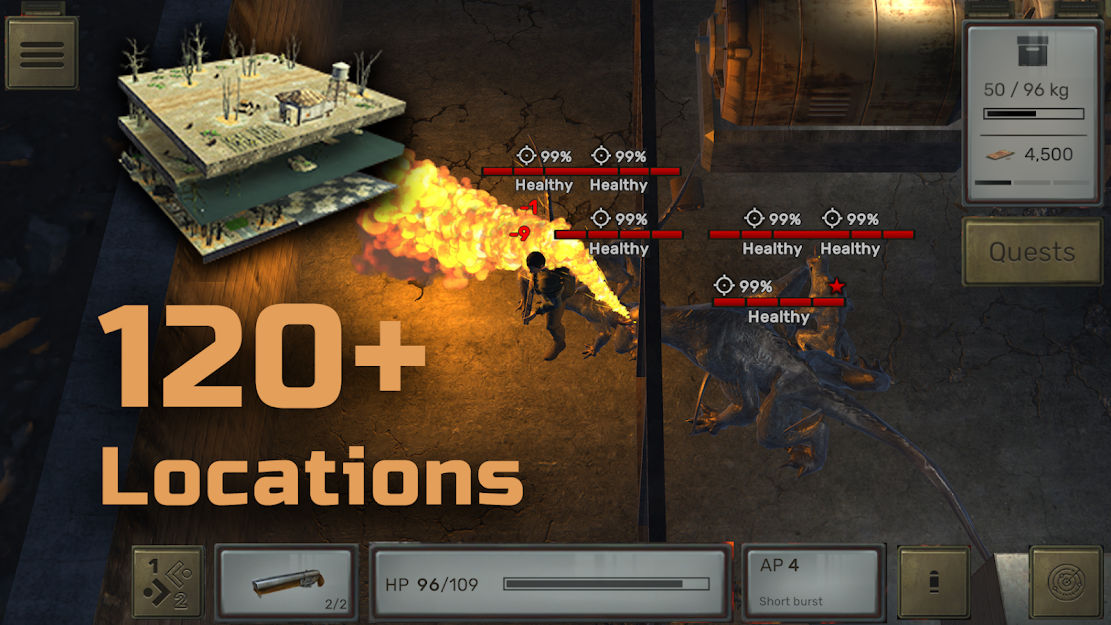 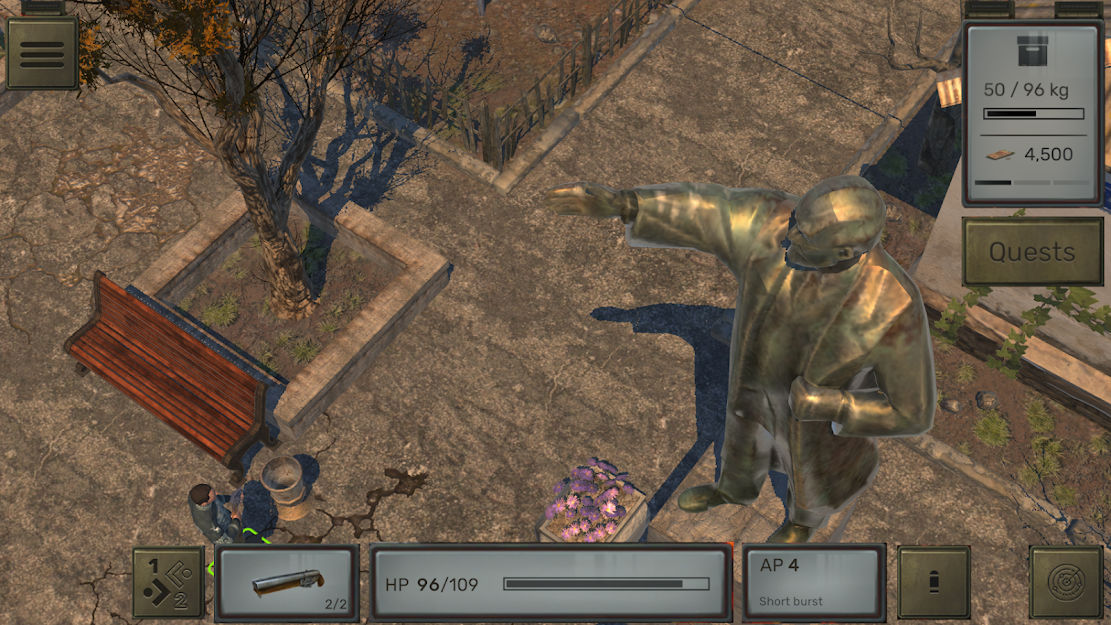 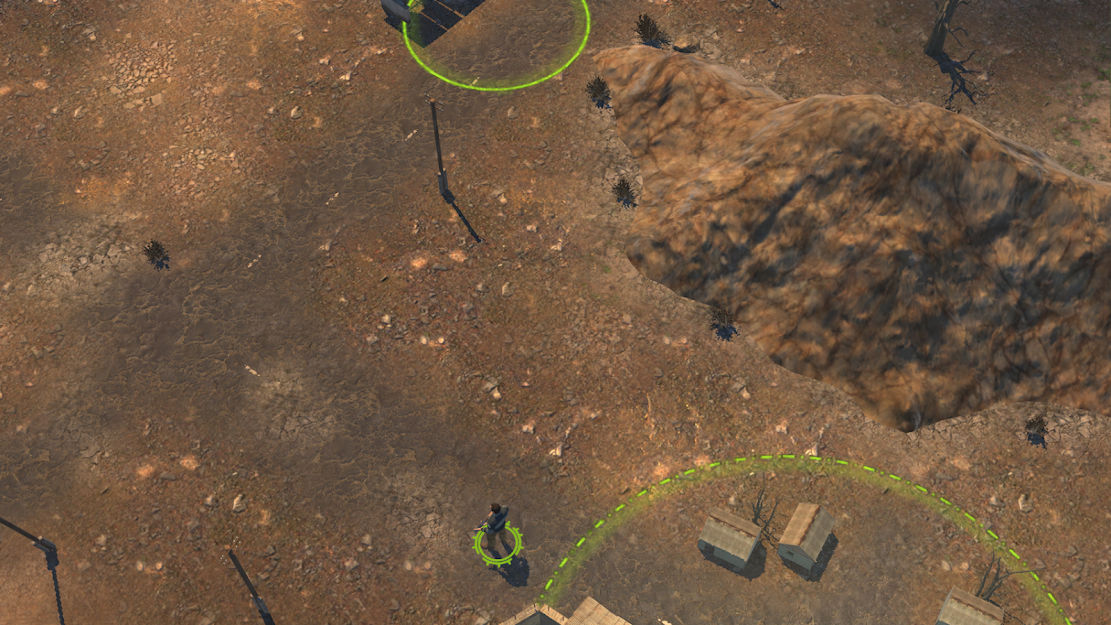 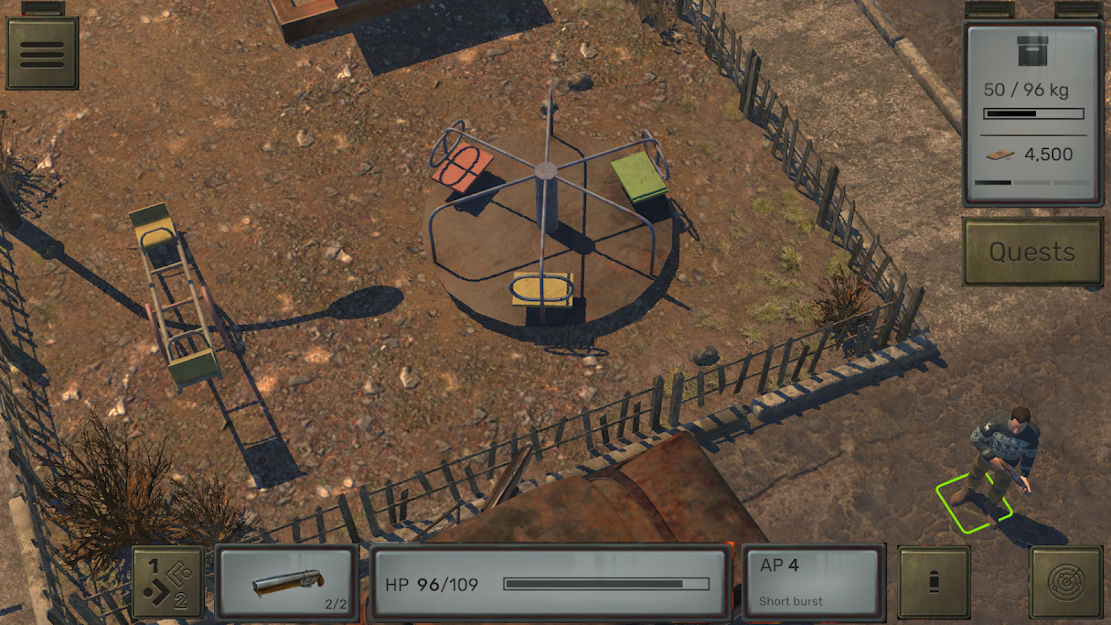 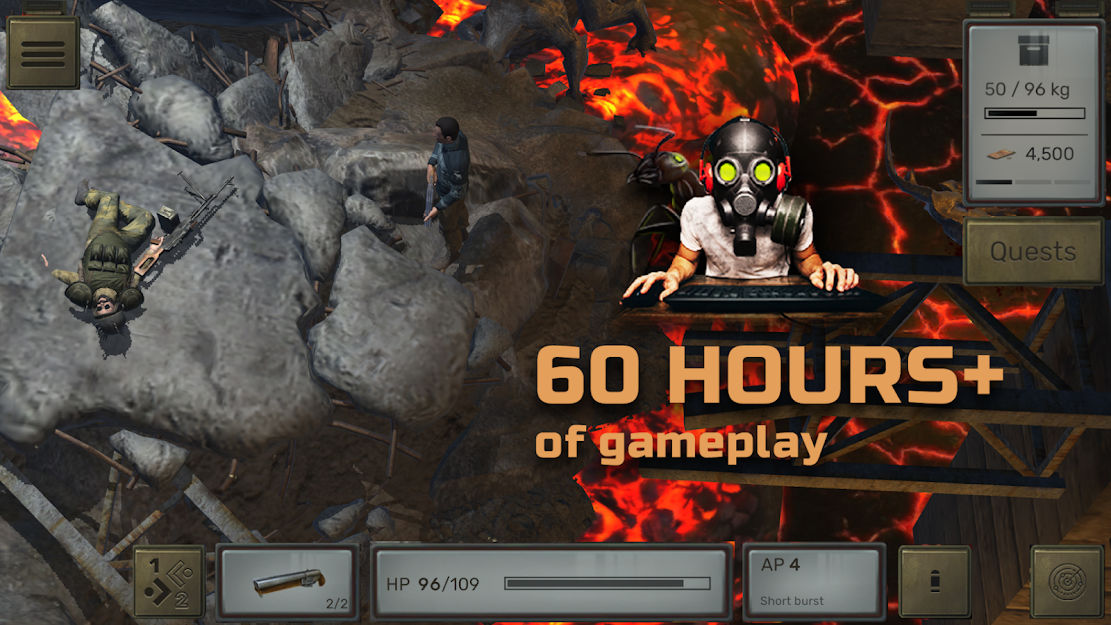