Atomas is a new and different game in the style of recreational games with addictive gameplay from Sirnic game development studio for Android smart and popular operating system , which has been released for free on Google Play and has been downloaded more than 5 million times by Android users around the world. And scored a good score of 4.6 out of 5.0 To earn. Atomas is an interesting puzzle game and a great choice for spending time that you can learn in a few minutes and have fun for weeks! Your small world starts with only hydrogen atoms, but with energy you will be able to combine two hydrogen atoms to one helium atom and combine two helium atoms to one lithium atom, and so on. Your main goal in this game is to reach the atom of precious metals such as gold, silver and platinum; But beware, if your world has too many atoms, it may break and the game is over! To prevent this from happening, you can create long symmetrical combinations and create chain reactions. Occasionally, negative atoms (electrons) also appear, which you can eliminate and reach the proton or absorb them. Or replace other atoms!

As you can see, playing  Atomas is n’t very difficult, but if you want to score high, you have to have a good strategy and organize your atoms; By creating oxygen and copper atoms, you can unlock new and interesting items that are effective in changing the process of your game and strategy! Atomas may seem confusing at first, but with a little play you can easily get caught up in the mechanics; From a graphic point of view and environmental design, the simplicity and color scheme of the atoms are well combined with the gameplay elements and have increased the appeal of this title! Perhaps by watching the pictures of this game, you can tell yourself what Max Gittel has done that has fascinated the players in this way; Just sit down to play the game to forget the passage of time! You can find the latest version of the game plus mode of high-speed servers Usroid Download for your Android device and have fun for hours! 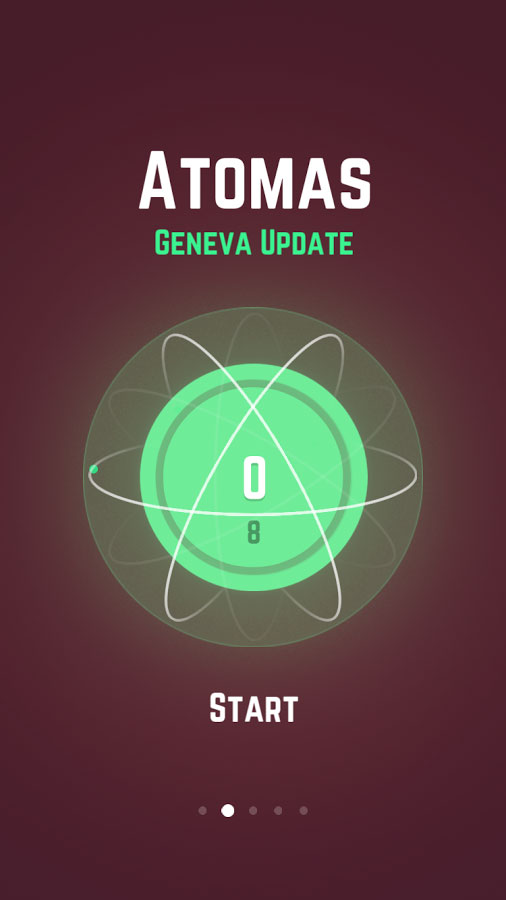 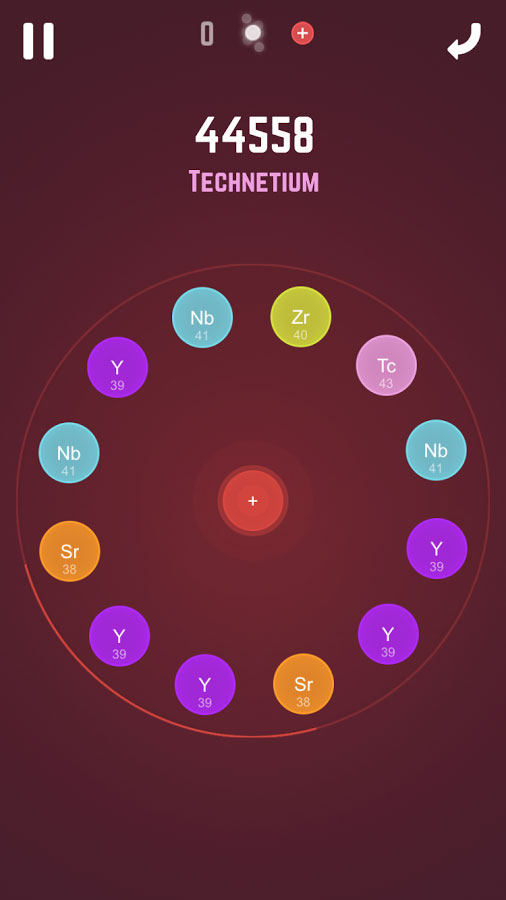 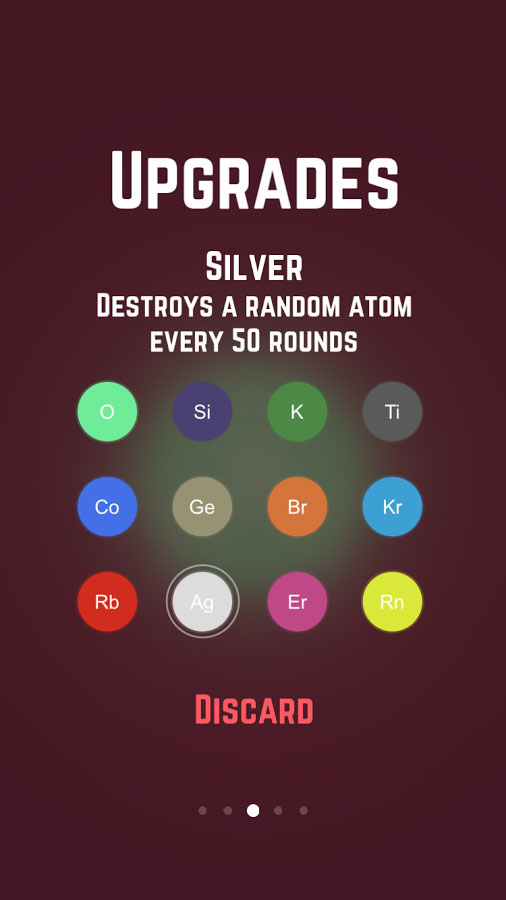 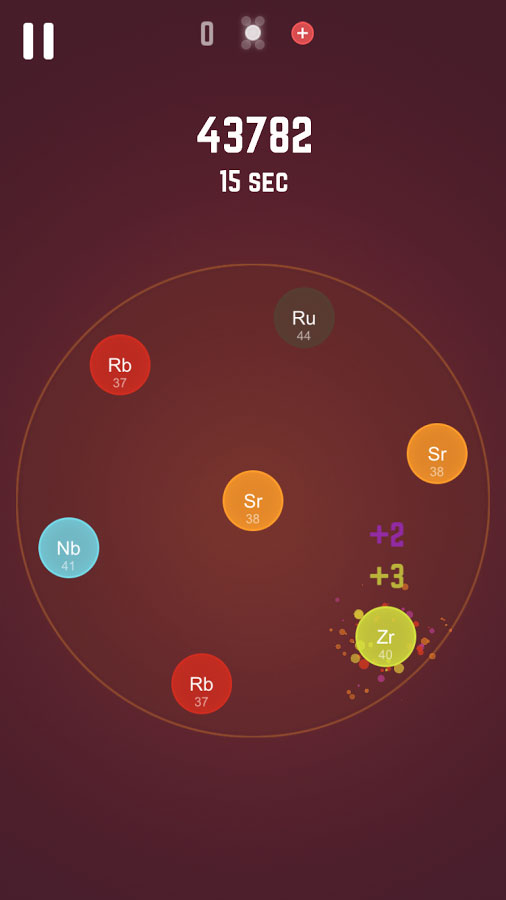 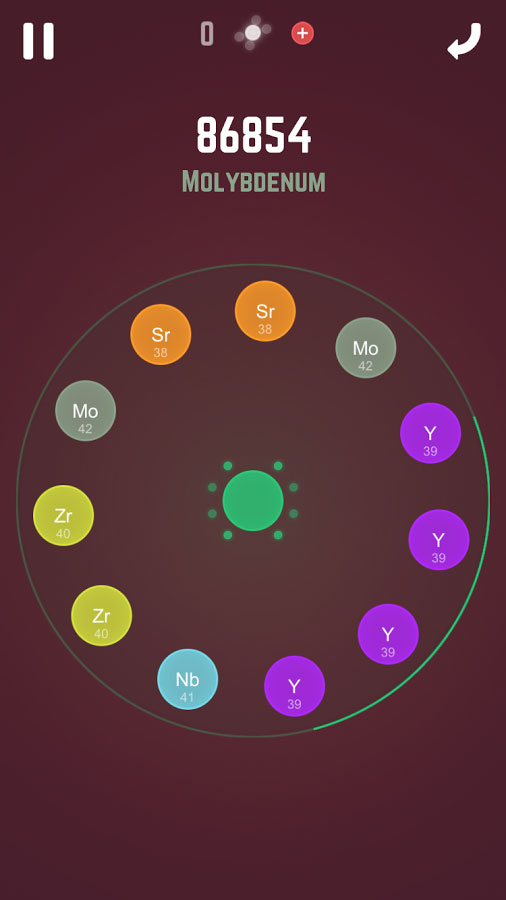