Atomic Bomber Fighter Pro is a popular and entertaining game in the style of arcade games from Top Secret Developments game studio for Android , which is offered in two free and paid versions on Google Play, so that the paid version is available for $ 1.99 and we At your request, dear ones, we have decided for the first time in IranWe will present the paid and free version to you separately! By installing Atomic Bomber Fighter Pro on your Android device; You will experience an interesting airplane game with very simple and beautiful two-dimensional graphics similar to old games! You will encounter a wave of tanks, personnel carriers, anti-aircraft guns, rocket launchers, fire-fighting helicopters and enemy fighters in an unequal battle, using weapons such as cannons, bombs, conventional rockets, and heat-sensitive rockets. And even destroy the atomic bomb! Do you think this is World War III !? After all, you are a patriotic pilot and you must defend your country and enjoy the bombing! If you are a fan of small and arcade Android games that have addictive gameplay in addition to interesting design, do not miss Atomic Bomber Fighter Pro in any way!

Game Atomic Bomber Fighter Pro million times by users around the world from Google Play and bought us today in Usroid latest version of the “free money” as a separate download FREE and we can do it with one click Download do! General features of Atomic Bomber Fighter Pro game can be such as the ability to choose your aircraft from 4 different warplanes; Ability to upgrade your aircraft weapons; Ability to participate in aerial battles with enemy fighters and fire-fighting helicopters; Excellent simulation of conventional and atomic explosions; He mentioned the possibility of competing with other users for the highest score and its excellent build in general. Join us for download!

Complementary Tips: You may be wondering what the difference is between mode and main; There is no ad in the paid and purchased version and all weapons, planets, maps and. Are available. 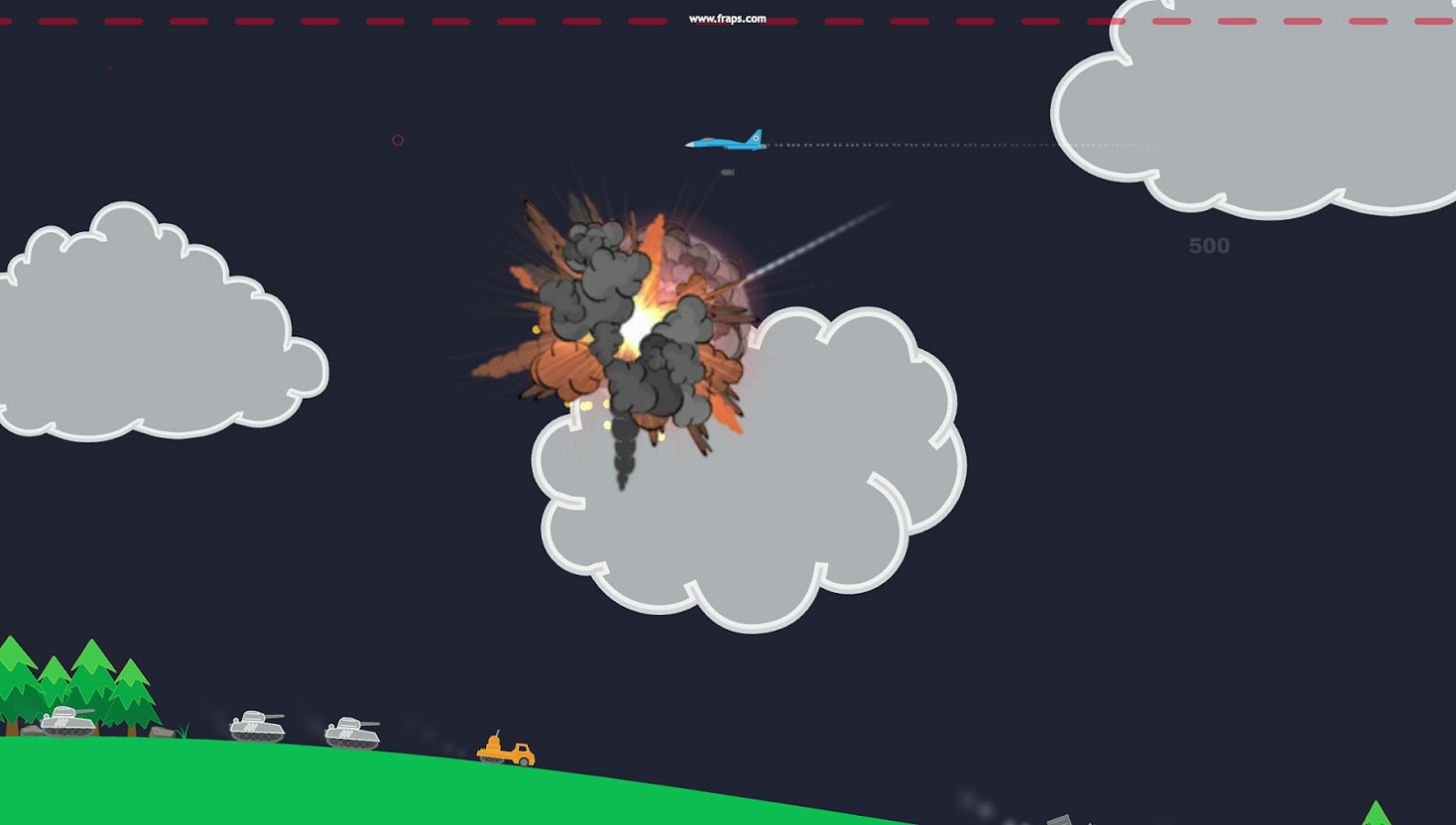 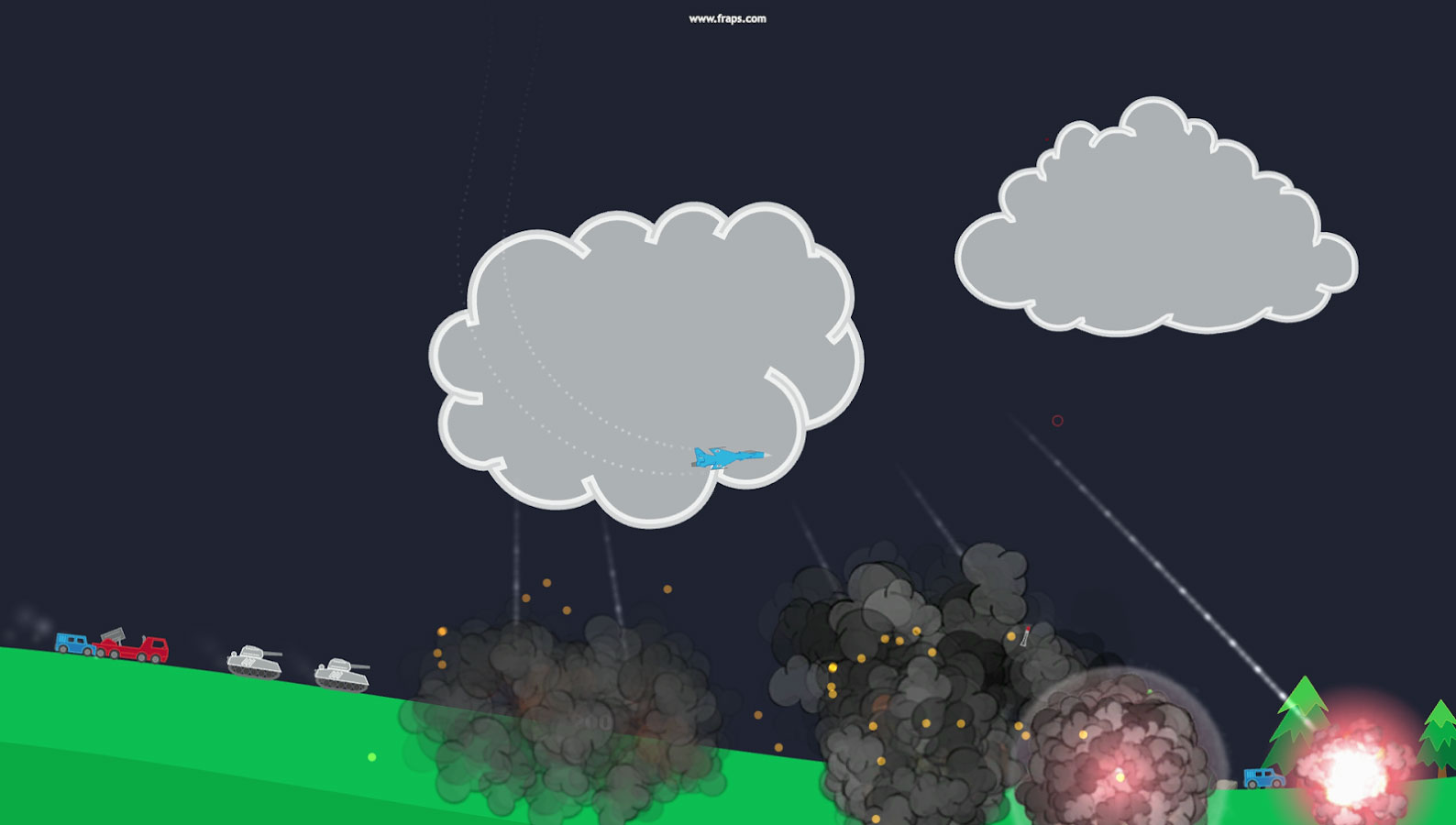 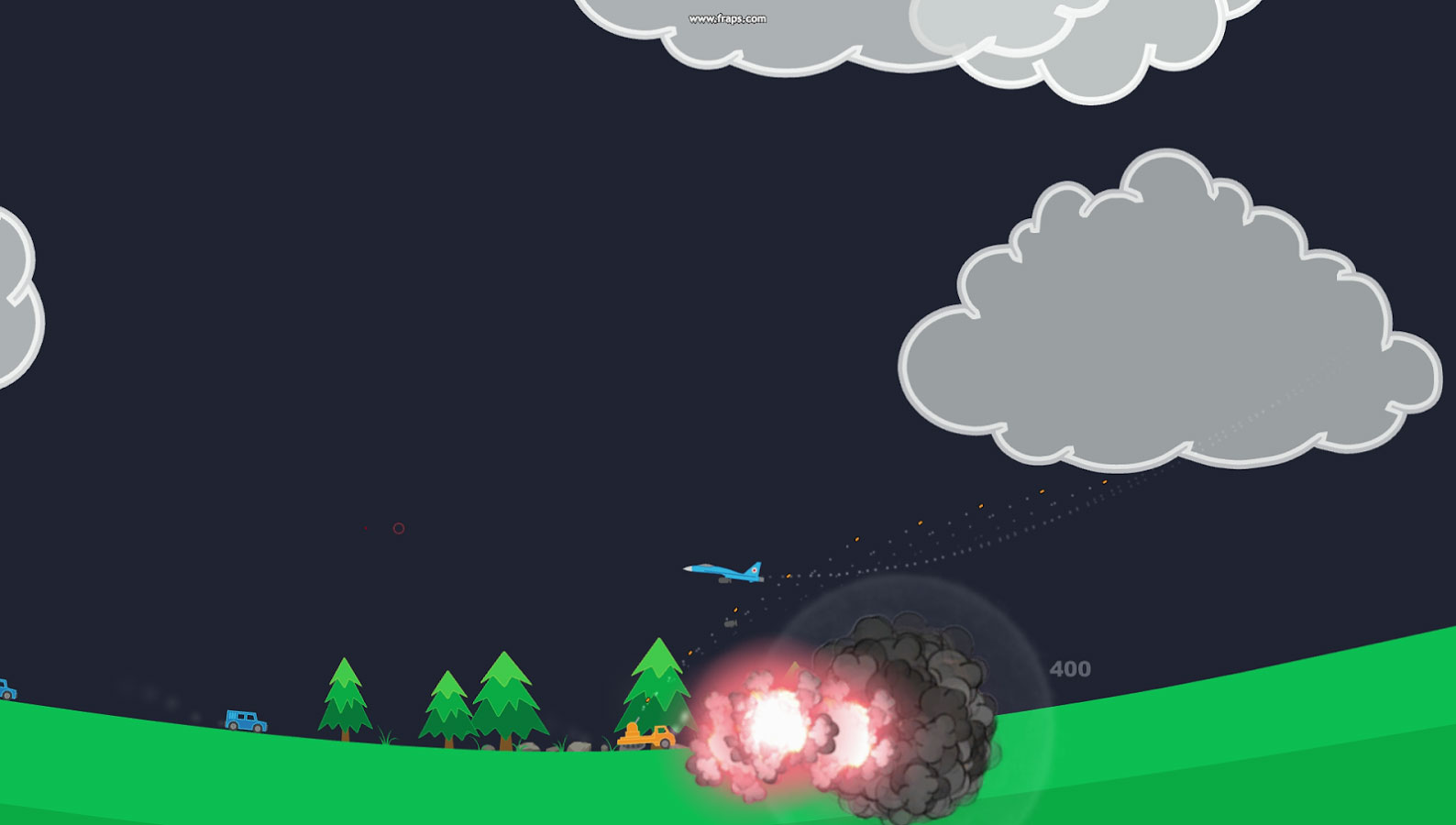 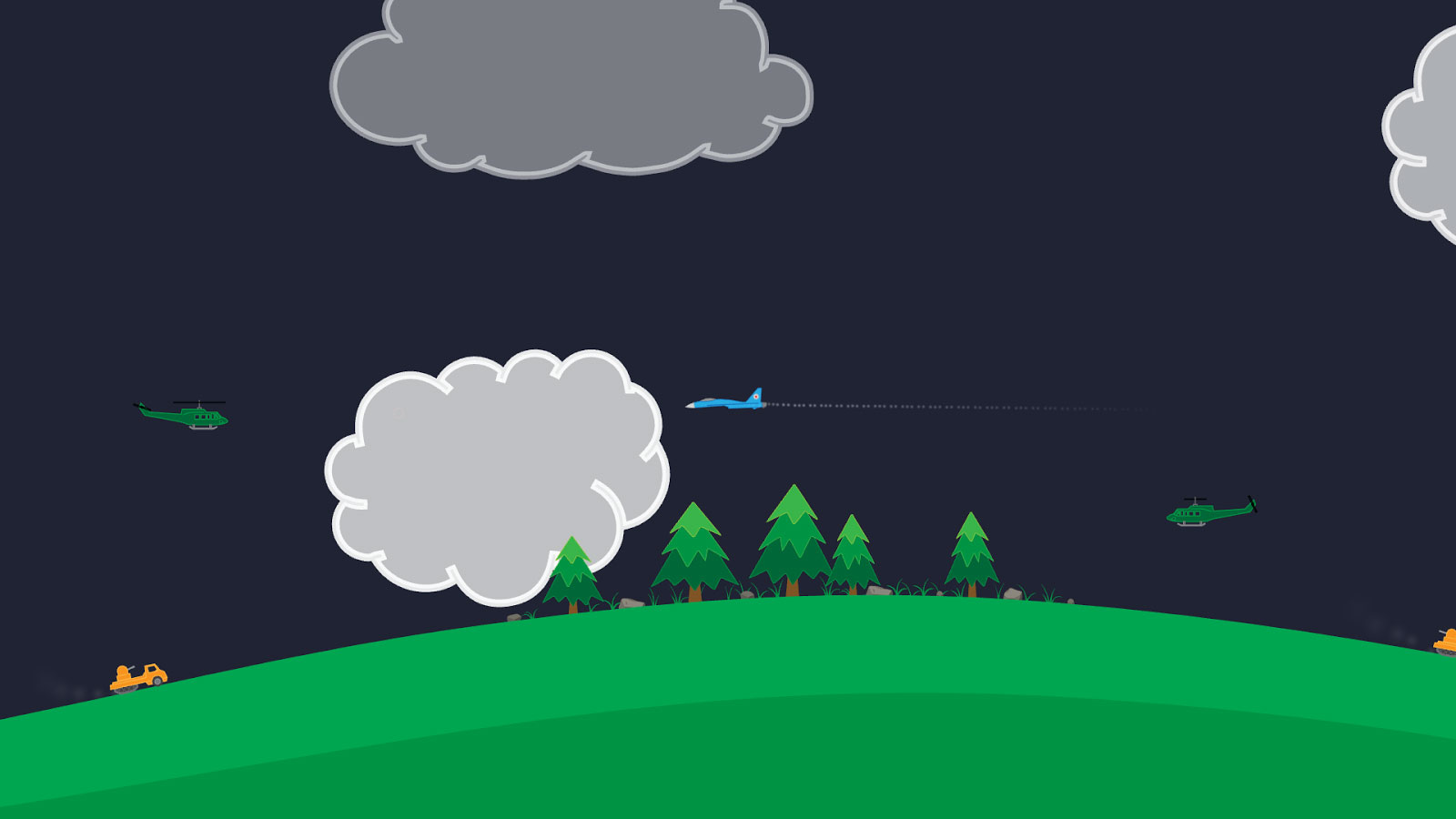