[AtomicClock – NTP Time (with widget) v1.9.2 [Pro] [SAP – Android smart and atomic app
Professional and full version of the app worth $ 1.99 for the first time in Iran

Clocks play an important role in the lives of all of us as a means of showing time, and everyone has access to some form of them in any way. Nowadays, with the increasing number of Android devices, many people turn on their smartphone screens to see the time. This issue has also become an excuse to introduce you to a wonderful program in this post. AtomicClock – NTP Time (with widget) FullIs the title of an atomic smartwatch for Android, developed by T. Partl and published on Google Play. One of the biggest features and differences of this software with other Android watches is its support for NTP servers so that you will have access to the most accurate time possible in the world. Despite its high accuracy, this atomic clock offers a variety of capabilities to its users, including switching between digital and analog modes. There are different skins for each of the mentioned modes, which you can take full advantage of according to your needs.

Some features and capabilities of AtomicClock – NTP Time (with widget) Android application:

Application AtomicClock – NTP Time (with widget) Full benefit from facilities and feature a variety of it has been able to pay in-network $ 1.99 Self- rating: 4.7 of 5.0 by users, Google Play downloads, which can now use the newest version of the professional Get it without any restrictions from the huge database of Usroid website . 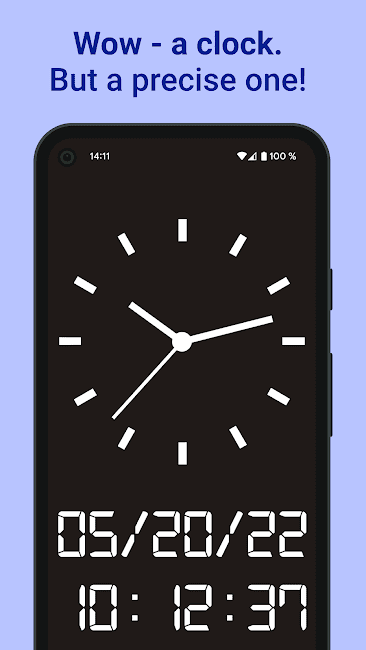 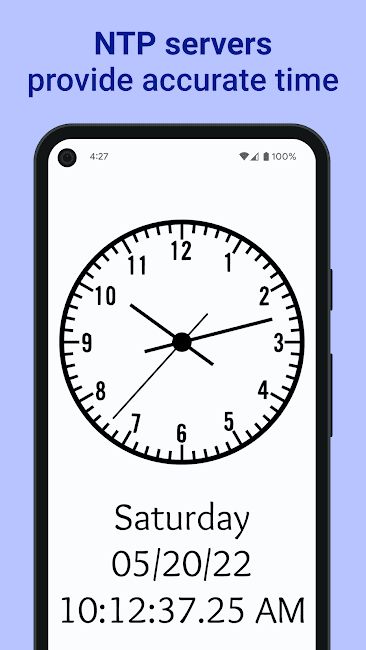 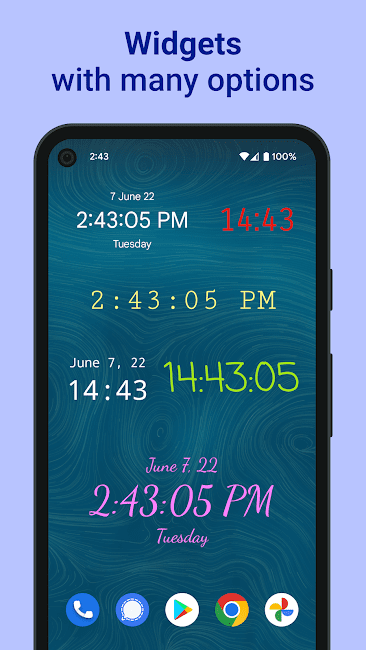 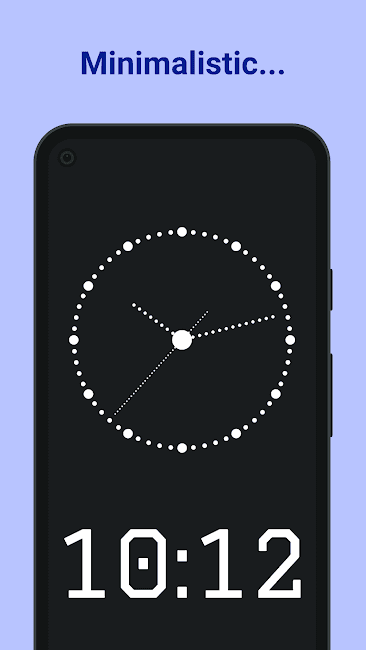 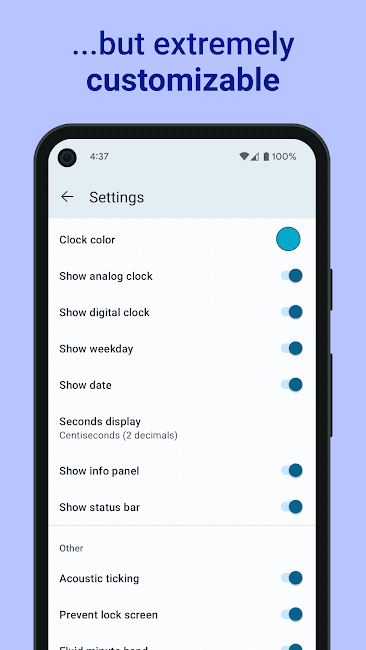 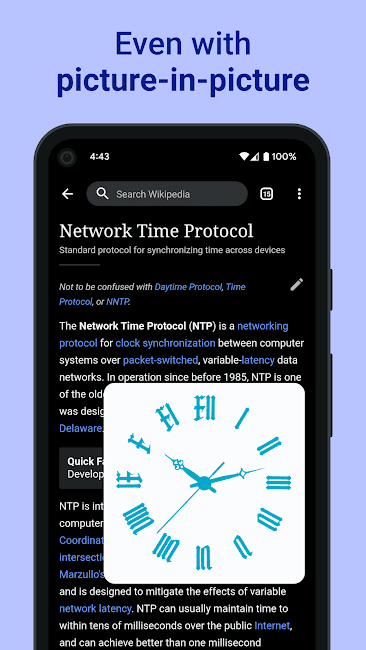