Attack the Light is a new and entertaining game from the famous Cartoon Network gaming studio for Android, which is in the style of role-playing games and is available for $ 2.99 on Google Play, and we decided to make it available to you as soon as possible, as always. Introducing Role Playing games. In this game you have to join four characters Garnet, Pearl, Amethyst and Steven and try to stop a powerful weapon! Explore different types of caves, fight evil people, try all kinds of Steven magic items to reach your goal and entertain yourself for hours. This game is generally designed with the story of Steven Universe and with HD graphics, exciting sound and great gameplay, it brings you a different experience from RPG games.

Some features of Attack the Light Android action game:

* Having a professional upgrade system to upgrade characters with different powers

Game Attack the Light has a rating of 4.6 out of 5.0 that we Usroid first version released it along with demo mode and data for free provided that we can use to continue the photos of Watch the game and download it if you wish.

Note: In the unlimited version, the diamond is unlimited, but in the regular version, you have to get the diamond by your own effort. 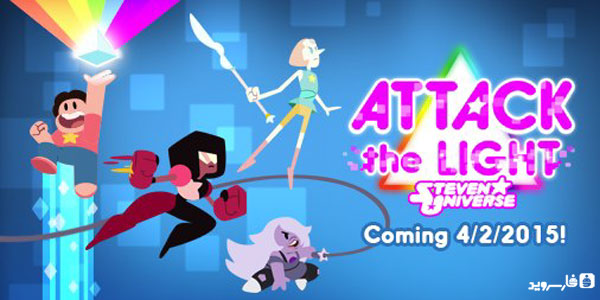 – Download the data file and decompress it with the password www.farsroid.com. Com.turner folder . Copy stevenrpg to Android / obb path of internal storage. 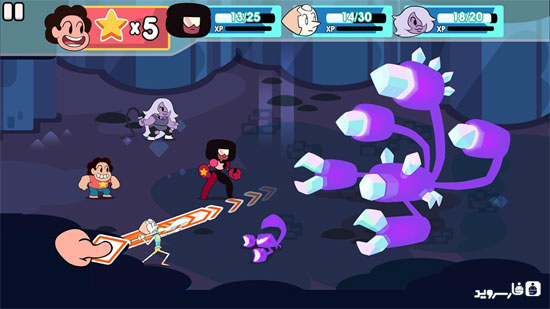 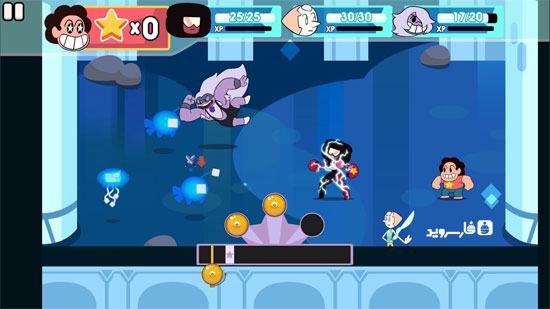 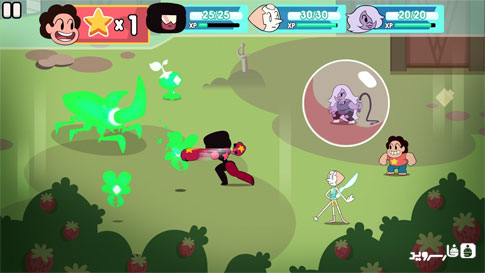 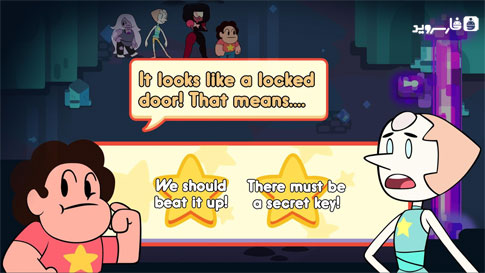 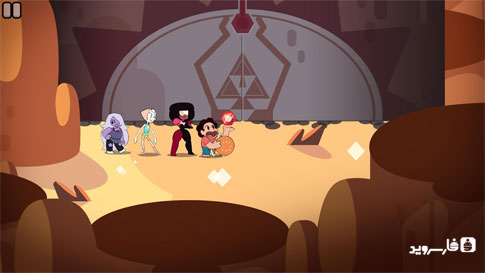